We celebrate Halloween by talking about the latest trilogy in the only franchise great enough to share a name with our favorite holiday. 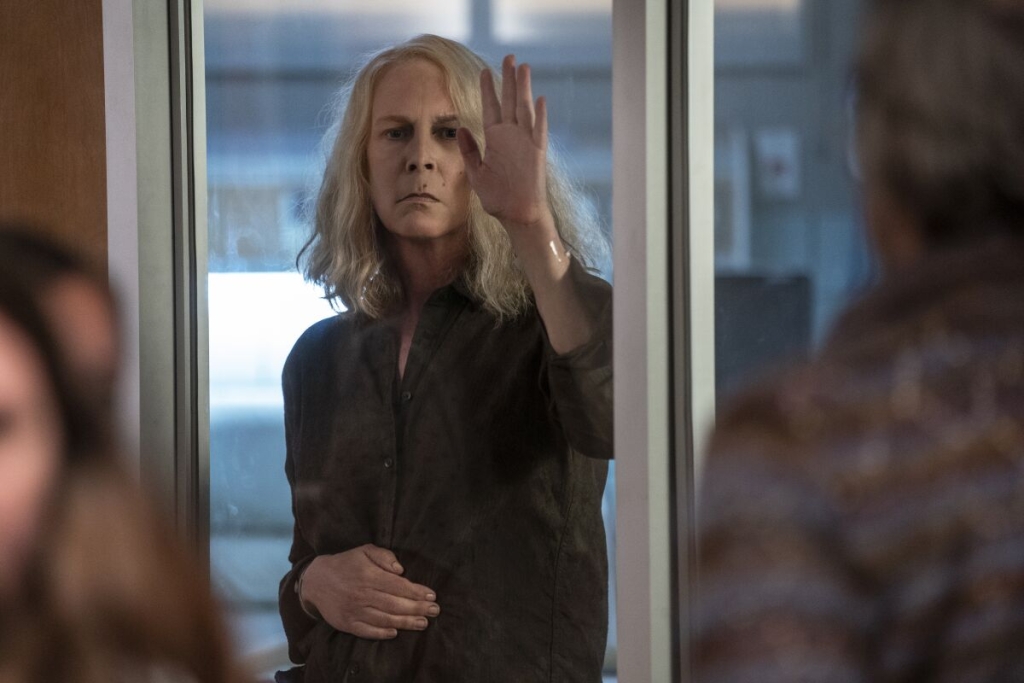 In 1960, Janet Leigh starred in one of the most groundbreaking movies ever. 18 years later, her daughter, Jamie Lee Curtis, would herself land the performance of a lifetime in a film that would make horror history and redefine the genre.

John Carpenter’s timeless classic, Halloween 1978, was a testament to the art of terror. Carpenter proved you didn’t need to be splashy or throw buckets of blood, special effects, and endless jump scares at the audience to chill them to the bone. All you needed was great characters, loads of atmosphere, and some stellar direction to make one of the most effective horror films of all time. The original Halloween caused people to be terrified during the holiday for several years after its release, and it still holds up as a masterpiece of fright even decades later.

It’s no surprise that the film has spawned one of the most successful franchises of all time and continues to be a horror property that fans and filmmakers flock to. Twelve films have followed since the ’78 original was released. In 2007, writer-director Rob Zombie created a remake of the 1978 film with a sequel two years later.

The film series is ranked first at the United States box office — in adjusted 2018 dollars — when compared to other American horror film franchises.

As for the most recent trilogy, David Gordon Green had a vision for Laurie’s swan song, and Jamie Lee fell in love with the script. 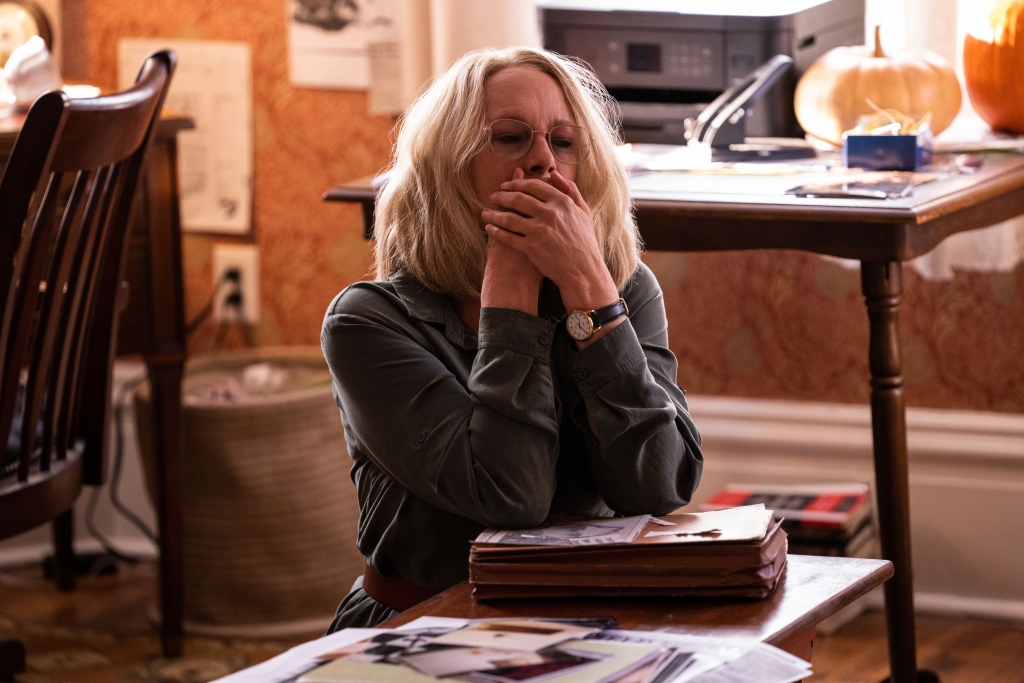 Jamie is one of the more passionate actresses I’ve witnessed, always speaking her mind about what matters, evangelizing the importance of being a good human, and not taking shit from anyone. I think David really encompassed her true nature and made a perfect mesh between Laurie and Jamie.

Green’s trilogy is not just about a bad guy wielding a knife and terrorizing a small town. It’s about the nature of evil itself and the impact of trauma.

Fan service is heavy in this latest trilogy. Green even delivers homages that will only be appreciated by hardcore Halloween fans. It’s his love letter to the franchise. And whether you loved his vision, hated it, or have mixed feelings, it’s hard not to appreciate the passion that went into making these films.

Jamie Lee Curtis’ role as Laurie Strode was laid to rest this year, and I’m torn between emotions. She may not be in another Halloween movie ever again, but she will always be Laurie strode.

44 years and 13 movies later, it all comes to an end. Or does it?  John Carpenter and the late Debra Hill created one of the most influential horror franchises of all time. But as Laurie Strode reminds us in Halloween Ends, evil never dies. So, it’s quite possible (probably even) that we’ll meet Michael Myers again in some form or another.

Let’s discuss David Gordon Green’s Halloween Trilogy (2018-2022) and explore its place in this storied franchise, as well as the enduring legacy of Laurie Strode.