A year after the groundbreaking success of “Scream”, Craven takes us back to Woodsboro for a lighter take on a new slasher phenomenon. 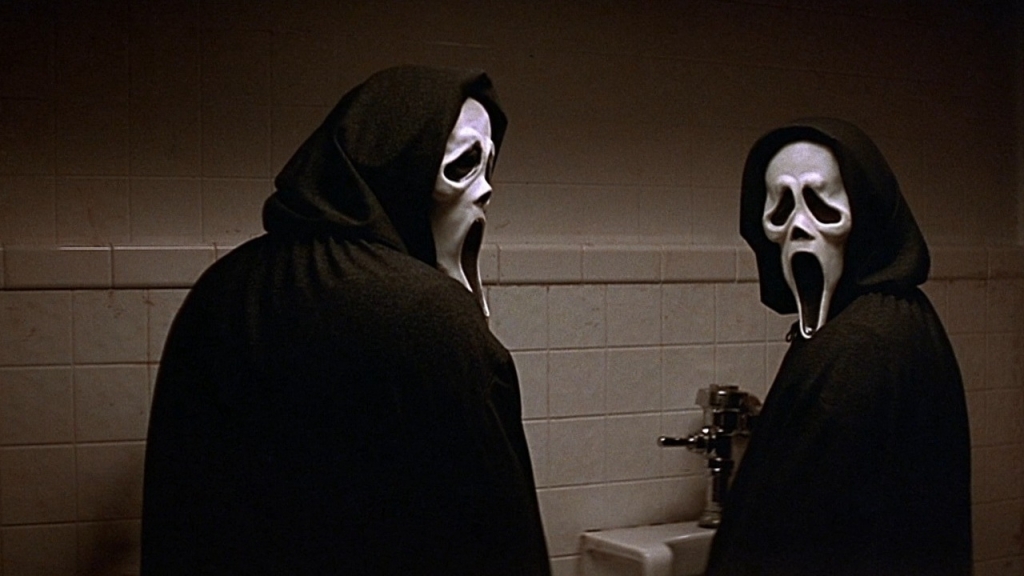 As you enter the theatre to watch a movie about a famous small-town serial killer, you find yourself wondering, “Should I, in fact, get popcorn before I enter the fucking movie?”

I’m in so much pain with people’s decisions in this sequel. It really makes you think, “Wes really wanted these types of people to be sliced and diced.”  Killing Jada’s character after she gets the popcorn during his copycat film feels like revenge for the jiffy pop massacre in the first film.

I appreciate all of Craven’s work, I’m just not a huge fan of the lighter side to this iconic slasher franchise.

Bringing all the legacy characters back is a great breath of fresh air. But, I find myself noticing the characters are even on the lighter side. I’m sure the main focus of this film was to show the audiences that, even in broad daylight, no one is safe. Either that or the pedestrians in this world are unbelievably non-observant!

Introducing new characters in a whodunit slasher series is always easy to figure out, or at least eliminate the margin to very possible suspects. 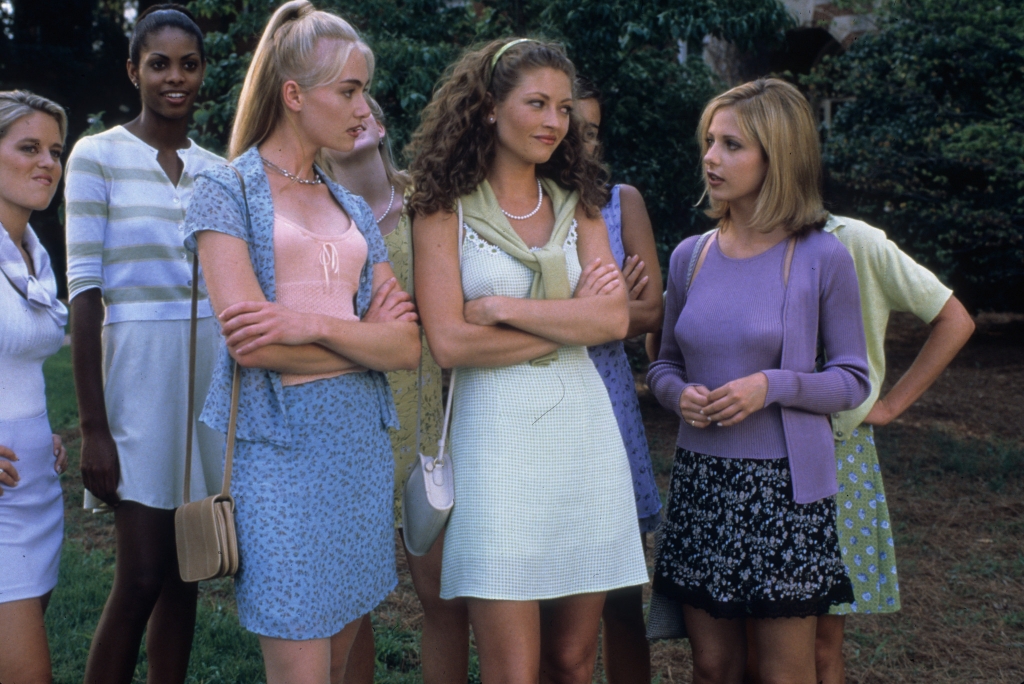 The character decisions in this film remind me of what you’d see in a low-budget slasher. I love yelling obscenities at the tv as much as the next person, but I’d really like to see characters’ critical thinking come into play more than once. Luckily, the great Sidney Prescott comes in clutch and creates a hailstorm to reign down on the revealed Mickey and Debbie Salt — or Ms. Loomis — as Ghostface.

Scream 2 tries to brighten up the blood spewed all over the concrete in this painfully sparkling sequel. It misses its mark in my eyes without the darkness that the original brought. Of course, the vast majority of sequels never outweigh the original. And, obviously, there is plenty of fan love for the Scream franchise in its entirety.

During this episode, The tone is a bit more sarcastic than usual, If you’re into that, well click that play button and enjoy!