As adoring fans flock to theaters to see “Scream 5”, we take a look at where it all began with the 1996 hit that redefined a genre. 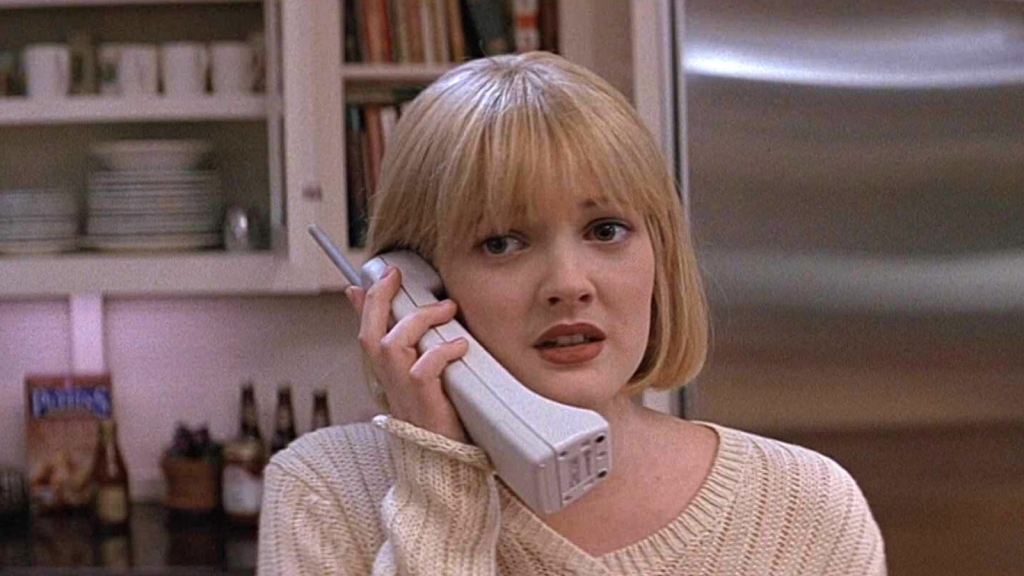 It’s the year 1996. You head to your local Blockbuster looking for the newest horror flick to watch. While gazing upon Tom Cruise’s visage gracing the cover of Mission Impossible, a dorky, bug-eyed store clerk named Randy comes by and tells you, “The horror movies are right this way.”

If you’ve ever wondered what it would be like to have a serial killer as part of your inner circle, Scream gives you an unforgettable glimpse into a world where everyone is a suspect. It asks you to think about people you interact with on a daily basis and consider how many of them could be potential serial killers. Could it be the Horror nut who works at the video store? What about the seemingly kind man who works at a grocery store?

It could be anyone, and that’s what makes it so terrifying. It’s never who you expect, and the only thing you know for sure is that no one can be trusted.

Scream was a runaway hit for so many reasons. 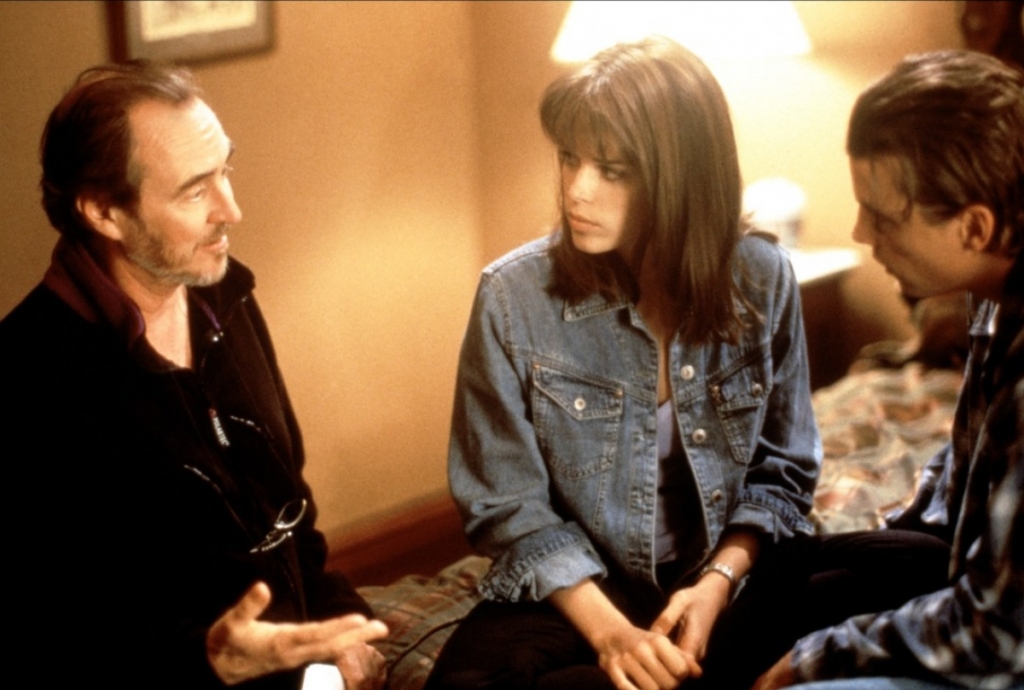 Besides feeling exceedingly fresh and wonderfully self-aware, the cast is exceptional. Each of the actors brings a real passion to the table, and the chemistry between them is electric. We also get a truly badass final girl in the form of Sidney. She’s broken, but she’s strong as hell. She’s lost her mom in a horrific fashion, but her nightmare is only just beginning. Still, she doesn’t back down from a fight and proves she’s no fragile victim to be toyed with.

The supporting cast gives us many more reasons to love this film. There are no throwaway characters or simple fodder for the body count. Even Kenny the cameraman is memorable with those dreaded cheese curls and that backward cap. Ghostface as a killer is also more frightening to me than most titans of Horror — not physically but definitely mentally. The fact that it could be anyone behind that makes much it much more thrilling.

As Scream 5 is proving, this is a franchise that still feels like it has quite a bit of life left in it. When everyone’s a suspect, Ghostface never really dies.