We conclude our rewind of the V/H/S series with a look at the 2016 standalone film based on the franchise’s most iconic segment, “Siren”. 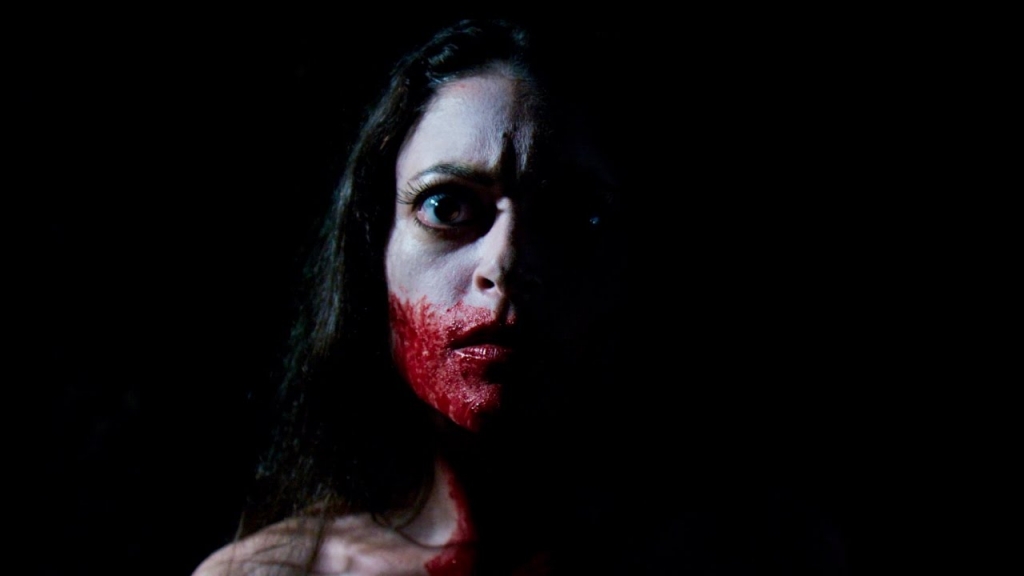 My recap of the V/H/S series has reached its conclusion with this discussion of Siren, released in 2016 as a standalone film.

The “Amateur Night” short (from V/H/S 2012) turned feature-length film stayed true to the franchise, while still being substantial enough to stand on its own. The film brings back returning actors from the franchise films, this time playing different characters. We also, of course, get the return of the great Hannah Fierman, reprising her role as Lily (the siren).

Most future grooms look forward to a bachelor party filled with booze, gazing at strippers, and hopefully making it back home relatively unscathed. Never would any man expect his bachelor party to be the reason some Demon bat latches onto his soul and refuses to give him up to some mere mortal.

I’m sure her singing was wonderful. But this is why you never follow a dude named “drunk guy” to fulfill some mediocre sexcapade adventures. 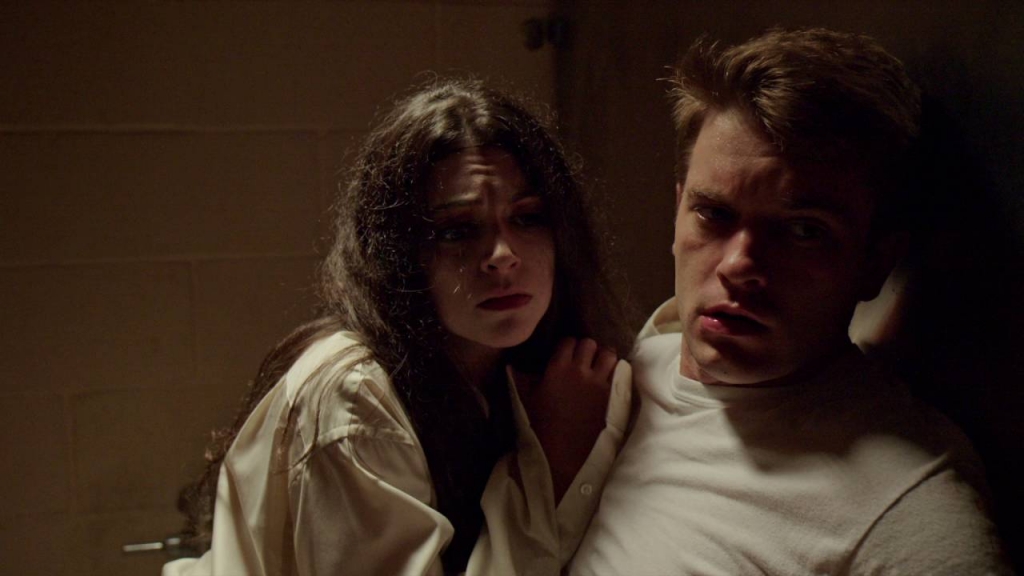 Question: If you captured some monster from the underworld, whose powers were only dampened by gas station earbuds, would you keep the key to unleash its power attached to some truck driver who moonlights as security on the weekends?

Time has shown that irrational people continue to make irrational decisions, despite their lives at stake. If a bat-like creature, who I saw rip someone to shreds more than twice my size, says to me, “I like you,” then by Lord Horror Jesus himself, I’m marrying that thing. I’m not answering a call to my future wife 20 yards from the thing that just sodomized me. I’ll send her a quick text. “Miss ya, smooches.”

It’s bittersweet to be ending my run of the V/H/S series. It grew on me, mentally and physically, and I’ve found a new respect for found footage films.