Schlocky Sci-Fi greatness lives in “Inhumanwich!”, an honest, self-aware, low budget flick that surprisingly proves to be anything but sloppy. 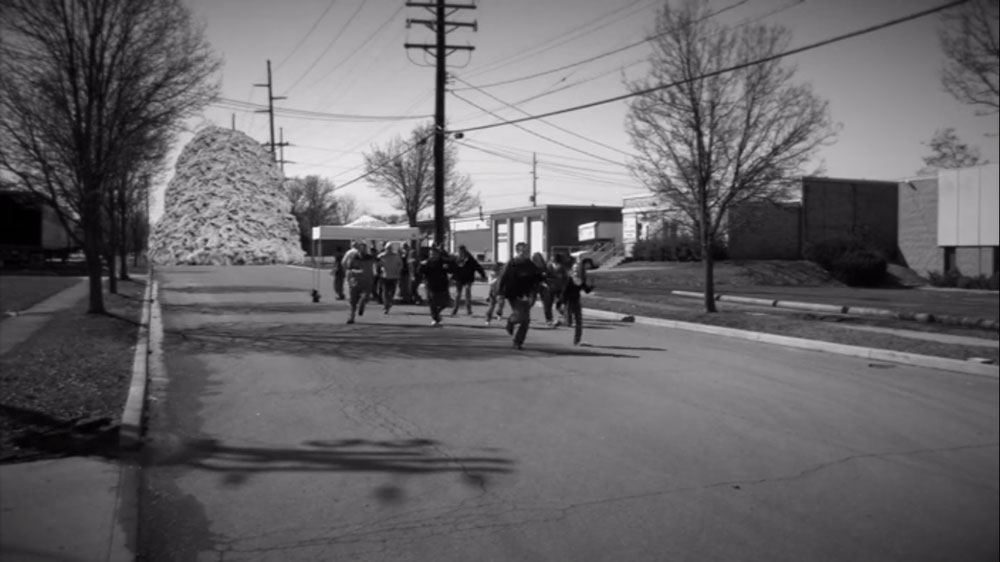 Inhumanwich! at the Dumpster Drive-In: My quest to find the best worst movie

In the not so distant future, America braves the cosmos once more by sending single pilot capsules into orbit. Our story begins with one such mission. At the National Space Command Center, Ed Farley (Matt Laumann) and his crew are in mission control monitoring astronaut Joe Newman (Jacque Ransom) as he rockets around the earth. Just in time for the video check in, the President of the United States (Joe Deane) stops in for a surprise visit. The video feed crackles to life and after a system check, Joe is ready to test the “probably far, far more radioactive than it would ever need to be in its unimaginably long life span, but “perfectly” safe” artificial gravity device created by Dr. Chang (Michael Peake).

With the gravity device active and no clear or present danger, it’s time for lunch; an astronaut can’t zip around the planet on an empty stomach after all. Joe is excited to find that his wife has packed him an all American classic, Sloppy Joe, sans onions of course, as Joe is allergic. Chomping down happily, the meal is interrupted when mission control is alerted that not only is the capsule headed straight into a meteor show but will simultaneously pass through the wildly toxic Hemmler Field. 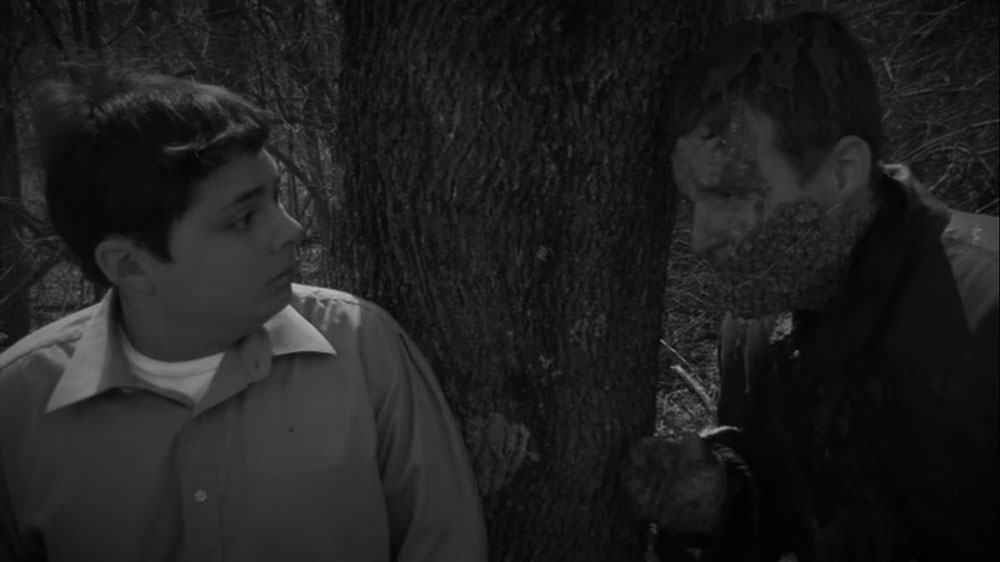 Farley gives directions for an adjusted trajectory, but it’s too late. The meteors rain down on the pod, cracking the hull and leaking toxic fumes. To make matters worse, the gravity device is damaged and spills radioactive slime into the cockpit. Joe tries his best to remedy the situation before losing control and falling face first into his sloppy, sludge-covered sandwich. He screams in agony as ground beef and flesh become one before the video feed abruptly ends.

Now in damage control mode, Farley and his team determine where the pod will crash and race off expecting to retrieve Joe’s remains. Upon locating the crash however, they find only the skeleton of a young girl that tastes (yes, tastes) suspiciously of ground beef. It isn’t long before they find that Joe has mutated into a giant meat monster and set his sights on the chili capitol of the world, Cincinnati, the Queen City. With no time to lose, they employ the help of General Graham to stop the meaty mass before it engulfs the world in saucy death. 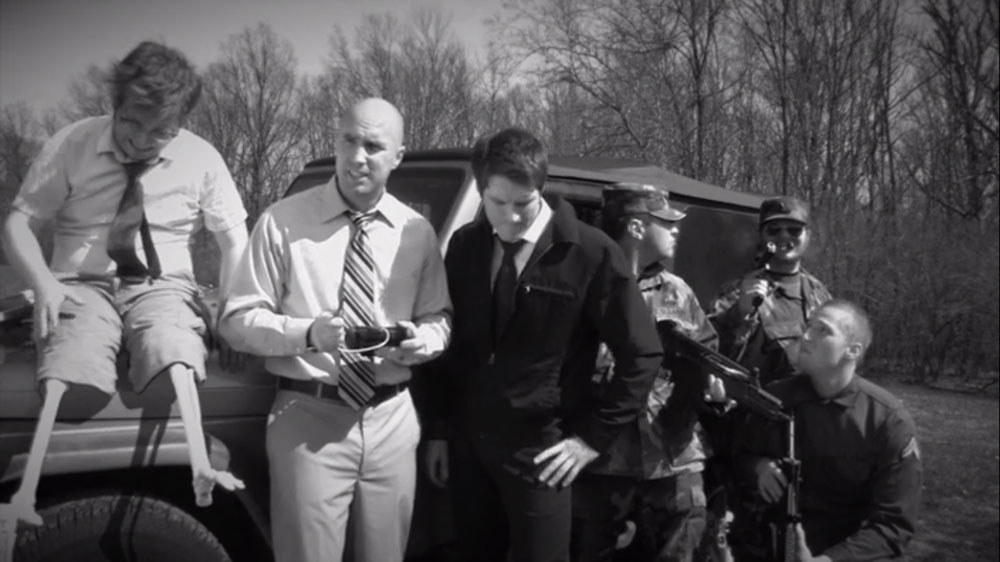 I can say with total honesty that I loved this movie.

Shot on a mere $2,000 dollars in my hometown of Cincinnati, the Queen City, the film expertly captures the essence of 50’s Sci-Fi movies and gleefully pokes fun at the genre. The movie is entirely self-aware which works wonderfully to its benefit. If you want to talk about beating a joke to death, ‘Inhumanwich!’ not only does just that, but also digs that joke up and bludgeons its rotting corpse like the hilarious piñata it is.

The actors all give earnest performances that clearly show this project was a labor of love. It’s the kind of movie that makes you want to get some friends together and shoot your own midnight flick. It just brings a smile to my face that this kind of thing exists, and I hope you find a similar appreciation. 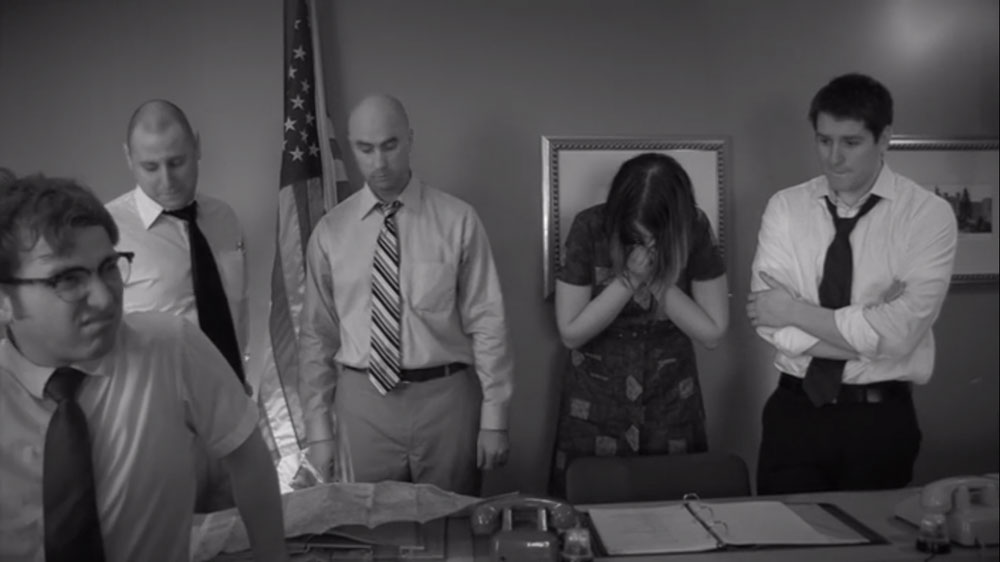 If you’re in the mood for beyond cheesy effects, an out of this world plot and a good hearty laugh; invite over some fellow nerds, crack open a cold one and give Inhumanwich! a go.

You can purchase your very own copy right here. If you’d like to know what my mom thinks of Inhumawich! you can watch our Momster Movies review here.