Fans of Ghost Adventures should enjoy this documentary film from Zak Bagans, but those seeking serious insight into a real life haunt may be disappointed. 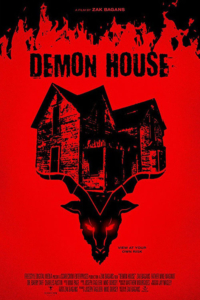 The cinematography and pacing of Demon House are its strongest attributes.

The overall look and feel of the production was gloomy and foreboding, almost like an industrial band’s music video. It fit the bill for Bagans’ style, and I expected nothing less. The documentary didn’t drag and the timeline that was chosen as the final product really amped up the quality.

Instead of droning on with interviews and going through a chronological timeline, there was some compare and contrast. There were quite a lot of reenactments stuck in between scenes that hit the ‘repeat’ button one too many times, but they were well acted and got the major point across. 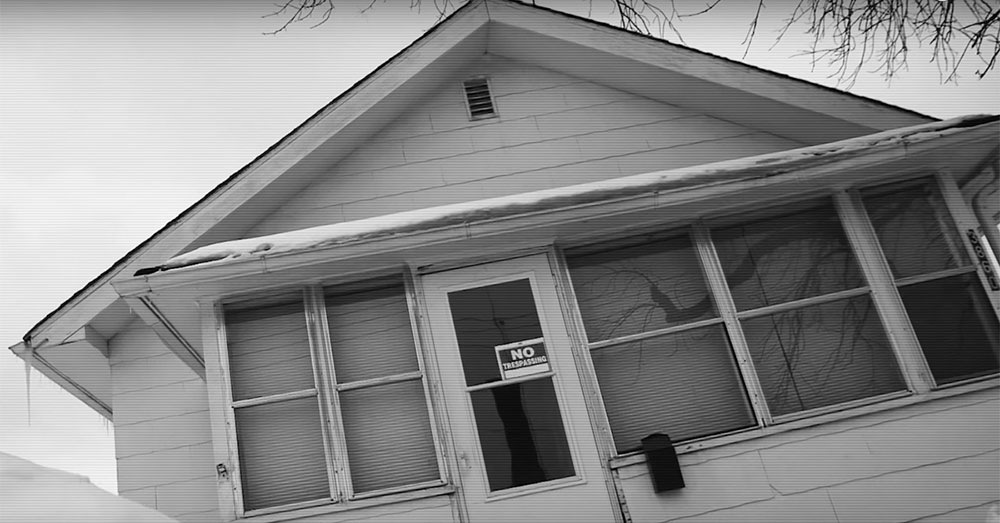 Not knowing much about this allegedly haunted house in Gary, IN, I was eager to learn the basics of its history and possible theories as to why it was so notorious for strange sounds, possessions, and bad mojo. Unfortunately, not much was said about the origins of the house or about the original owners. This could have been for a handful of reasons, but it feels pretty crucial to include that information.

I’m not sure Bagans had enough useful information for a full feature documentary.

The amount of material presented was mostly from unreliable sources, including members of his personal crew and strangers that knew of his television show. The second half of the documentary completely lost its way when the focus shifted from the house to Zak’s cameraman and his supposed “possession” and Bagans’ utterly disappointing lockdown footage. 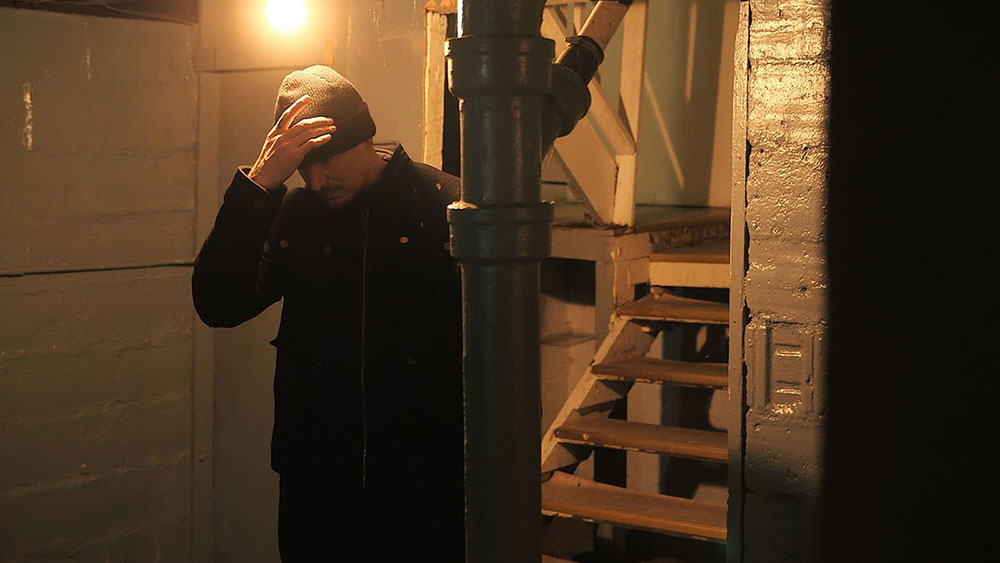 We’re not asking for a ghost to wave at the camera; we’re asking for the truth and not a three minute clip of a grown man yelling into darkness.

It’s always going to be difficult to validate supernatural occurrences when they nearly ALWAYS affect the investigator — his actions of “violence” can in no way be proven as authentic, as they’ve happened many, many times throughout his series. You can’t ask audience members to whole heartedly believe in the supernatural when the only on camera proof comes from the presenter. 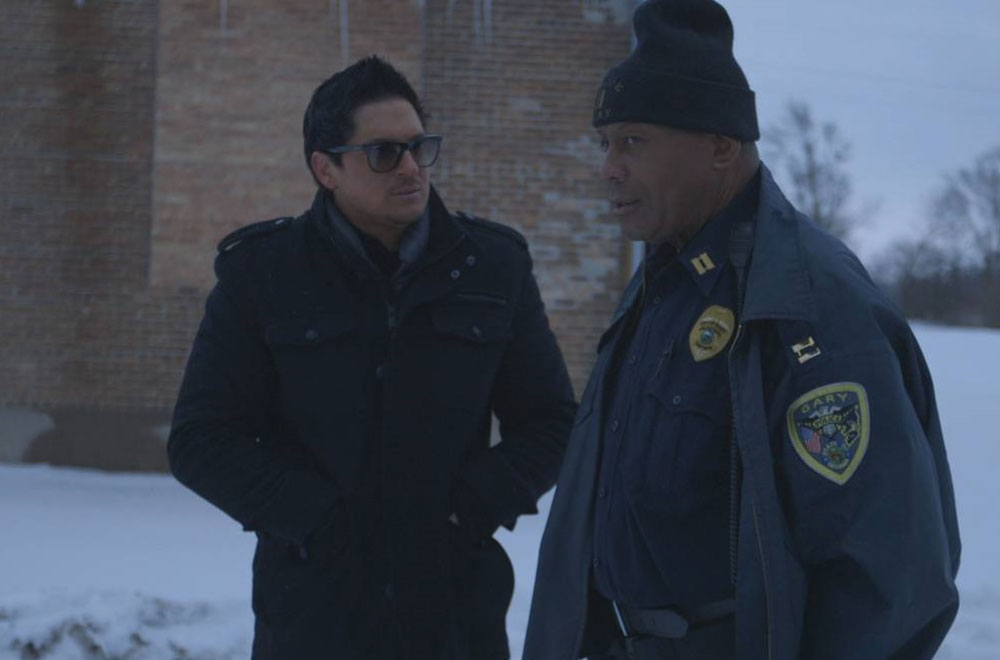 It would have been in better taste to limit the amount of footage of the crew acting strange. It didn’t come off as the most genuine. The timeline of the doc was done well, especially with the weighing of a hoax and gradually revealing the truth. There was admittedly a lot of coincidences with the injuries of those involved. However, two of them did not go on record for them.

Demon House felt like a really long episode of Ghost Adventures with zero resolution, and less like a documentary on the history of the potentially haunted Gary, IN house.

Fans of the show will no doubt enjoy the documentary. But for those seeking a thought provoking look into a newer haunt, perhaps preliminary researching will come in handy before viewing.