Today Sean Whalen announced via Facebook Live that Scout Taylor-Compton will be joining the cast of CRUST, a new dark comedy/horror that Whalen co-wrote and stars in.

Sean Whalen is a talented actor, writer, and director who should be very familiar to horror fans. He got his big break in film as Roach in Wes Craven’s The People Under the Stairs (1991). In addition to countless tv and movie roles, he’s appeared in Halloween 2, Hatchet 3, and the upcoming star-studded Death House (2017). 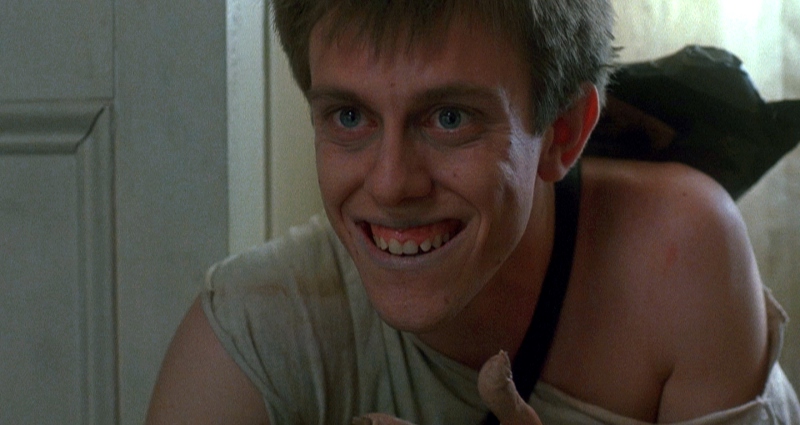 Sean Whalen in The People Under the Stairs

Little is known about the project, other than it is being described by Whalen himself as a creature-feature cross between Little Shop of Horrors and Willard. Whalen also said during his Facebook Live casting announcement that footage is being filmed to promote how fans can get involved with CRUST and to watch for more details on that soon.

In addition to Whalen himself and the new announcement of Scout Taylor-Compton (Rob Zombie’s Halloween 1 and Halloween 2), horror icon Felissa Rose will also star in the film. Combine those 3 stars with the first image from the production below and CRUST is definitely a film to keep an eye on! We promise to keep you posted as more details become available. 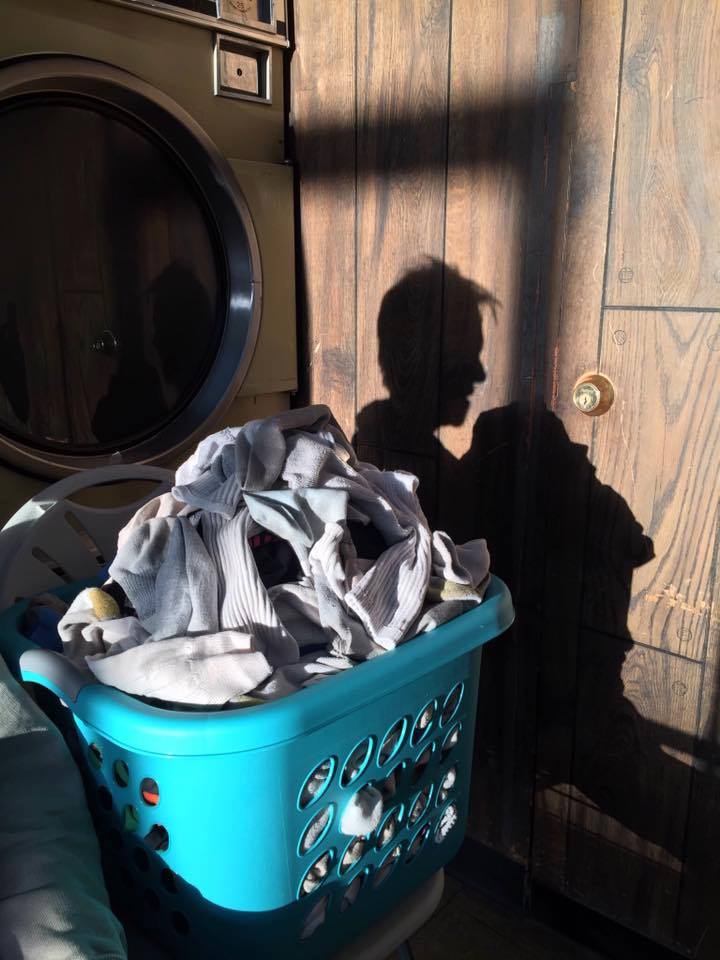