Though it may be too odd for mainstream audiences, there’s good reason “Jack Be Nimble” has found such a strong cult following. 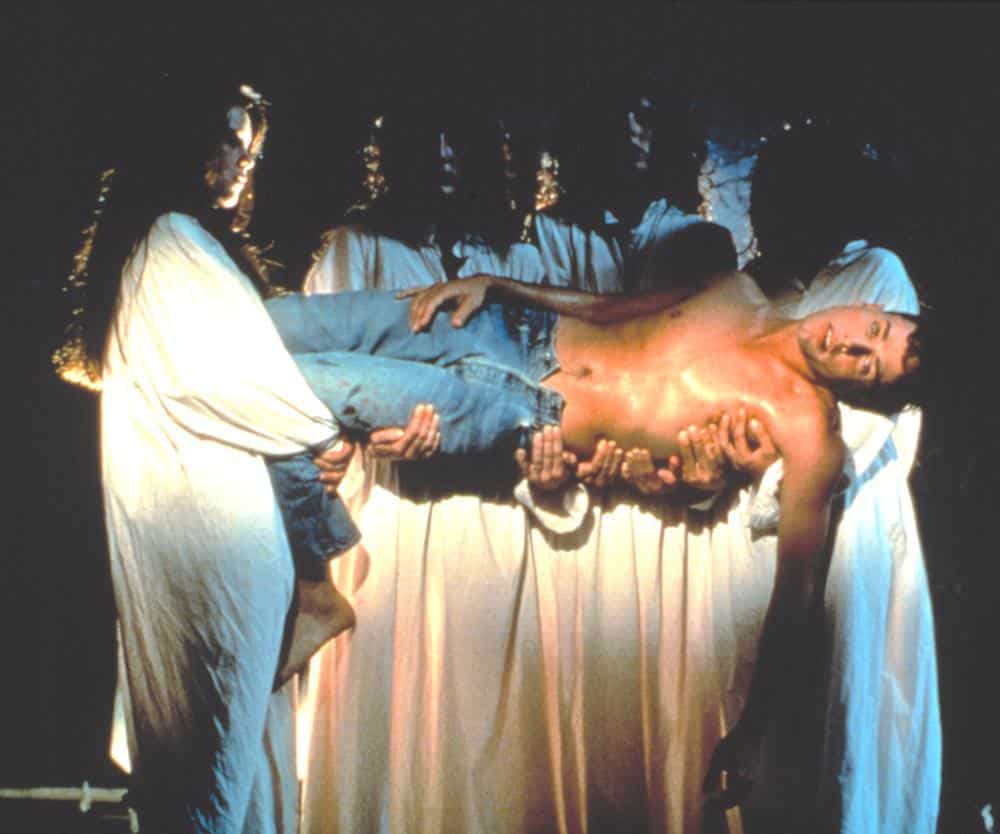 There are a lot of great foreign horror movies out there. Japan (and Korea, to a lesser extent) get most of the mainstream acknowledgment, but other countries have released some amazing horror movies. Many have gone on to influence American films.

Jack Be Nimble is a 1993 horror movie from New Zealand.

The story revolves around a brother and sister that are separated at a young age. Jack (Alexis Arquette) is adopted by an abusive family while his sister Dora (Sarah Smuts-Kennedy) is taken in by a more caring household.

When the two attempt to reunite, it sets off a terrifying chain of events.

The movie does an excellent job of creating an atmosphere. 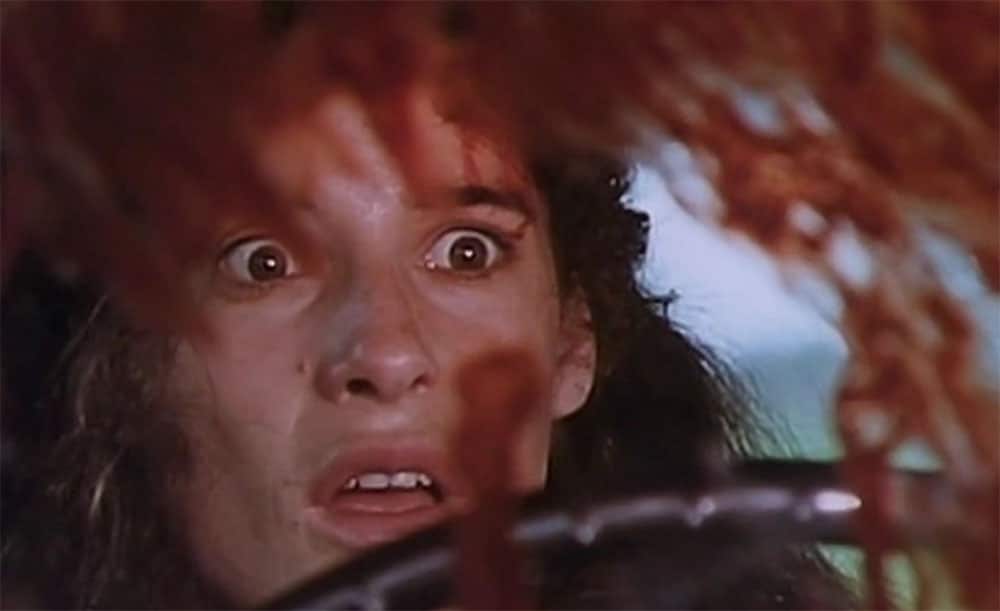 It is hard to tell exactly when the events of the film take place. Jack seems to live in a time when electricity is a luxury. Dora’s home has all the modern conveniences. It is an interesting dichotomy that serves two purposes.

First, it effectively separates the two worlds the siblings grew up in. Time is not a factor in Jack Be Nimble; setting means everything.

When the movie focuses on Jack, it is grey and is filled with a sense of constant dread. With Dora, the scenes are more well-lit and hint at a bright future.

The frequent switches also give Jack Be Nimble a supernatural quality. There is the constant sense that something is off. A hazy dream-like state surrounds everything that is happening. When Dora starts exhibiting telepathic abilities, it makes sense in this world.

Things take a strange turn once Dora attempts to reach out to her brother. Jack escapes from his adopted family in the strangest way possible while his sister meets another psychic. As the plot progresses, the four daughters of Jack’s adoptive parents begin hunting him.

Jack Be Nimble is not a movie that will appeal to everyone. 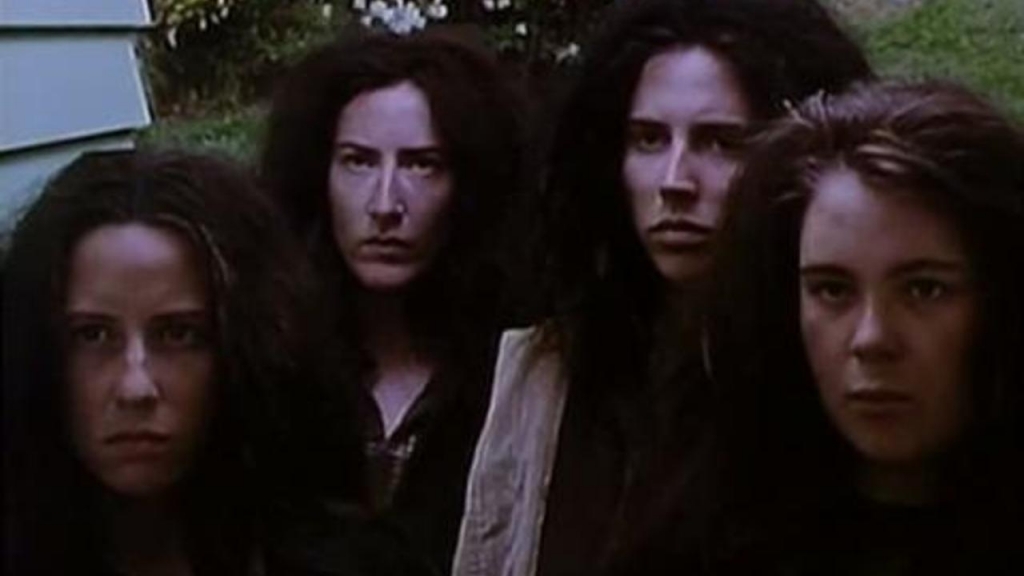 The psychic element comes out of nowhere and is never adequately explained. Jack’s mind control device that he uses to kill his abusive foster parents borders on ridiculous and just plain dumb. The plot can be a little too slow and obtuse.

There is a reason the film has been able to find a cult following, however.

The sisters are unique and creepy villains. The four never say a word and are a mix between the unkempt brides of Dracula and a zombie film. They are sinister and imposing and have a surprisingly evil aura.

Like the best scary stories, JACK BE NIMBLE is more about how it makes its audience feel. Not only is it scary, but the vague nature of the writing also makes it unpredictable. In this case, it works in the film’s favor that not everything can be explained. The audience will feel uneasy the entire time.

Much like an Edward Gorey book, everything is oddly delightful. Arquette and Smuts-Kennedy have great chemistry, and it’s exciting to watch their character arcs.

Jack Be Nimble is an unconventional horror movie, but it will stay with anyone who watches it.