Our worst fears are out there, lurking, maybe closer than we care to admit; and it’s the fear of just how close that keeps us up at night. 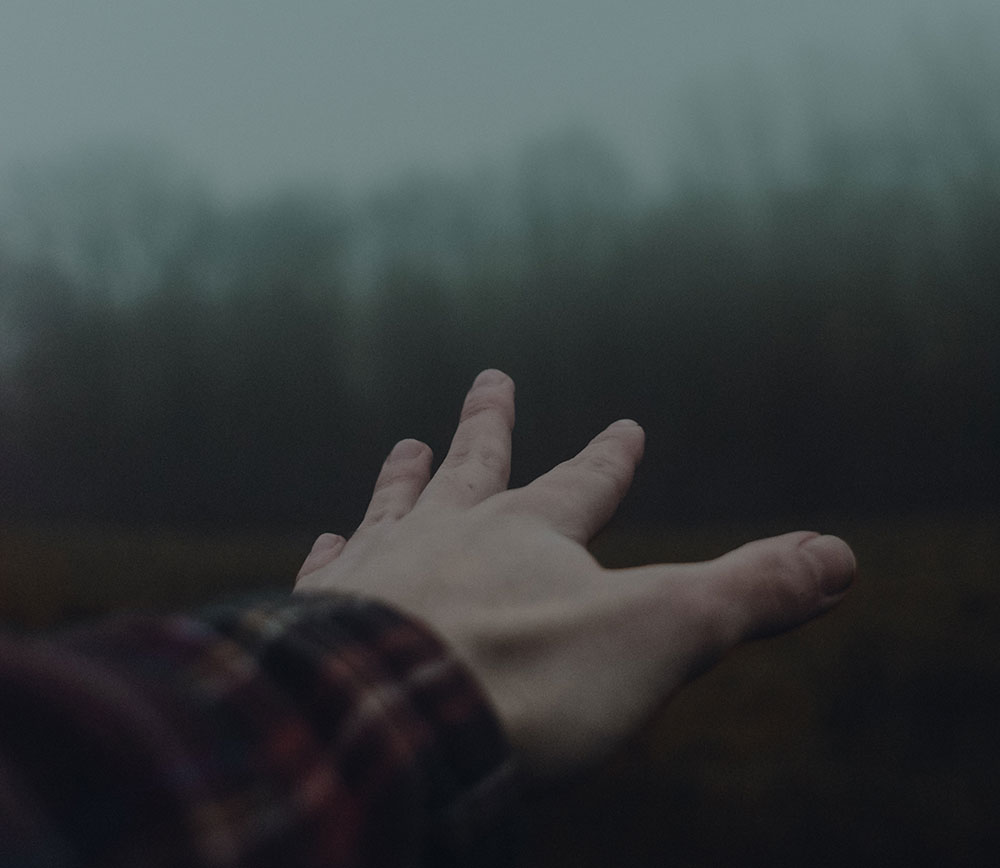 Via religion, imagination and scientific observation of the world, our species has classified — and continues to classify — all manners of malevolent forces that lurk just out of our sight.

We have accepted through the ages that Ghosts of various disputations permeate our reality and that germs carrying pathogens live on everything. We don’t fear if they’re there, because we know they are. Instead, we fear that they could be within close proximity to us. 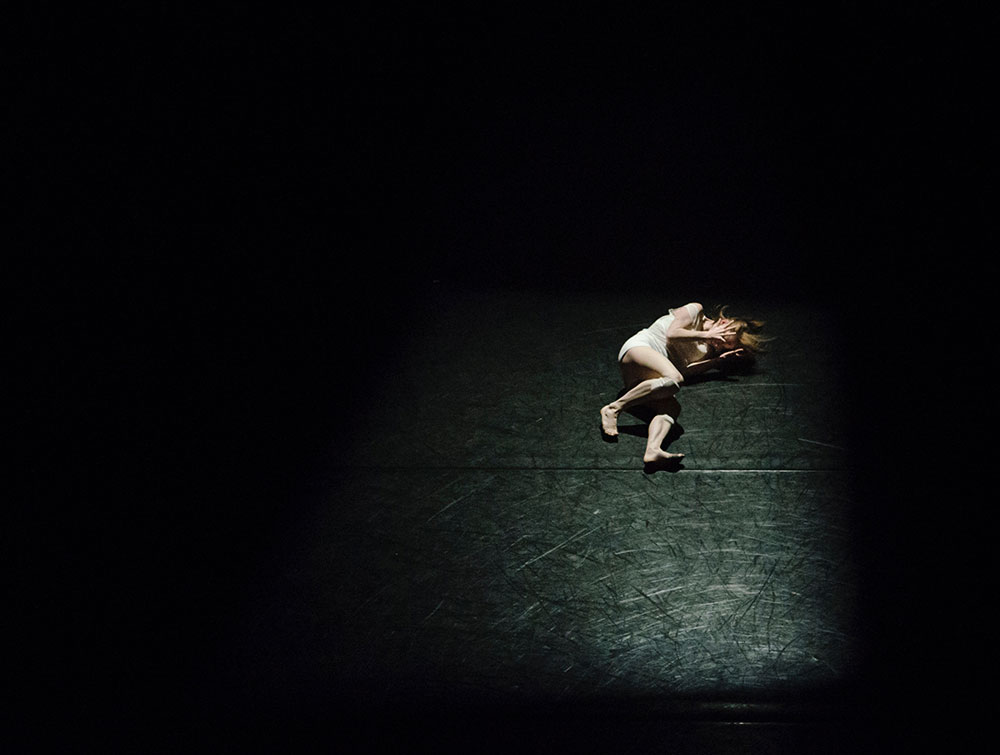 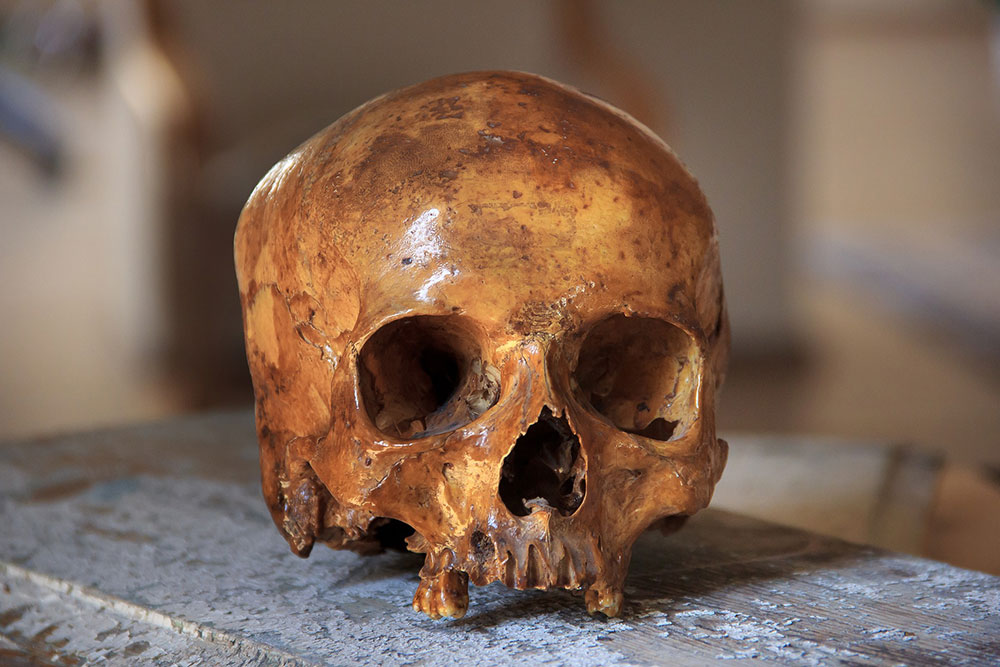 Chaos theory is far too complicated for us to predict anything in our lives with absolute certainty. It may not really be chaos, but there are too many moving parts for us to recognize and control. We are, at any second, close to disaster and ruin. We know this to be true. We don’t worry about this fact not being true, we just worry when this fact will come true.