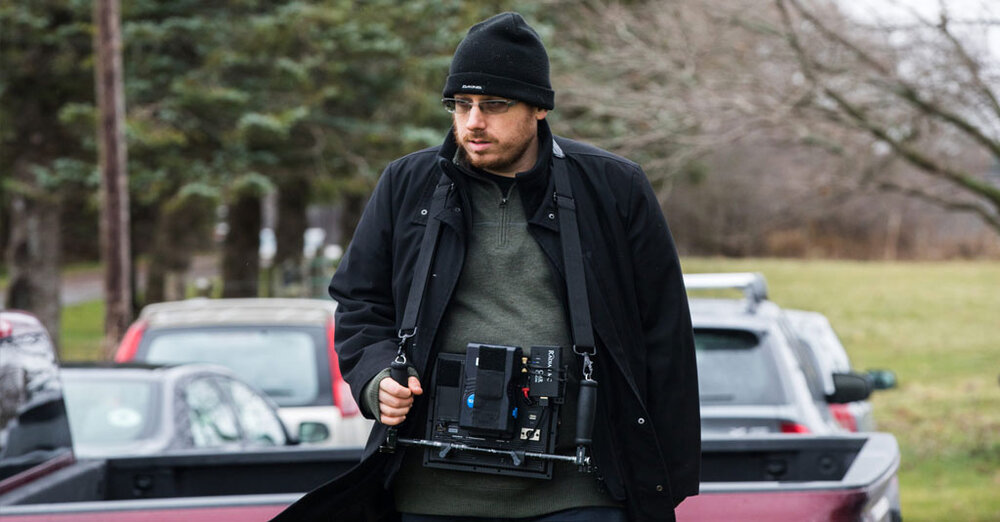 Justin McConnell’s deeply personal documentary asks the question: “How the hell do I get an independent film made?” And if you looking for answers… look elsewhere. There are none to be found. Spoiler alert, McConnell does get a film made. But like all good documentaries, it’s not the destination that’s fascinating but the journey.

Clapboard Jungle isn’t so much a triumph of the human spirit as it is a treatise in rejection. Full disclosure, I am a filmmaker who has made two feature films and has sold a few screenplays. Now, despite what that looks like in print, I can tell you, from the very core of my being, that I hustle every day just get a toehold in. And despite what my IMDb page says, I have not ‘made it’.

And that’s the point of Clapboard Jungle. There is no ‘it’ to make.

Justin McConnell is dreamer. He is a film lover and a filmmaker. His first feature, the ultra-low budget apocalyptic horror film, The Collapsed, was picked up for distribution in 2011 and was given a ‘wide’ release on DVD and streaming services. That is no small accomplishment (again, speaking as filmmaker who has made two films, one of which may never even see the light of day).

Like all indie filmmakers fortunate enough to have seen their film out into the world, Justin assumed that he was moving forward — that he had gained some traction and opened some doors for his passion project Mark Of Kane. Sadly, Justin was wrong.

What follows is an 90-minute cautionary tale to anyone who thinks this is easy. ‘Cause it ain’t. 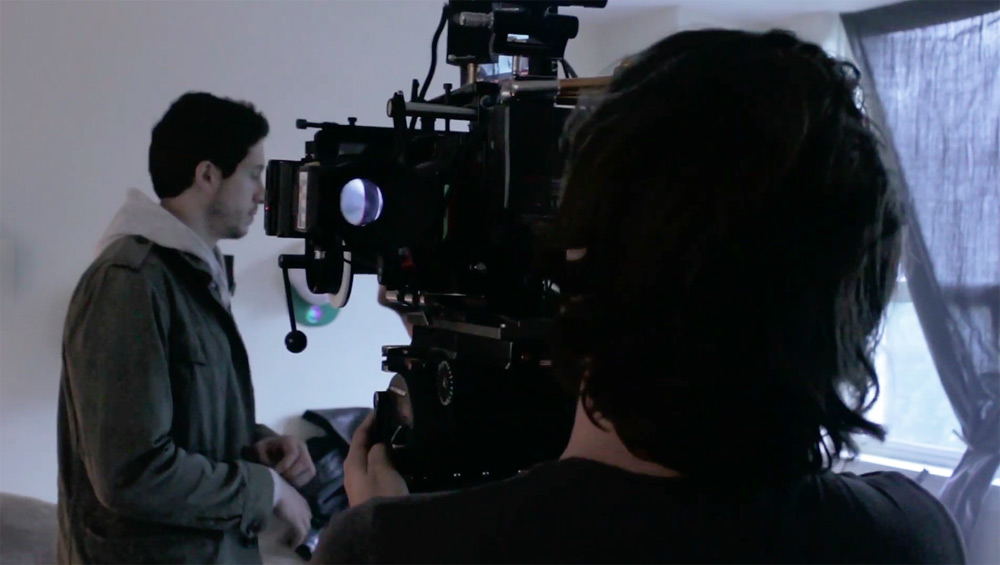 I will admit that I didn’t necessarily enjoy seeing what was essentially a mirror held up to my face, feeling a familiar pang every time Justin was given bad news about his project (which was often). But I really did enjoy how McConnell threw the curtain back and showed us all (with the help of literally EVERY GENRE filmmaker working today) what it takes to get a movie made.

To be clear, Clapboard Jungle isn’t a documentary about how to make a film; it’s a movie about how to get a movie made… and there is a BIG difference.

Actually making the movie is the fun part. Living through development hell is something that is definitely not for the faint of heart. Luckily, the star-studded, cornucopia of indie (and mainstream) genre filmmakers, spilling their guts with tales of ‘the one that got away’ and ‘we came this close to making it’, made the medicine taste a little sweeter. 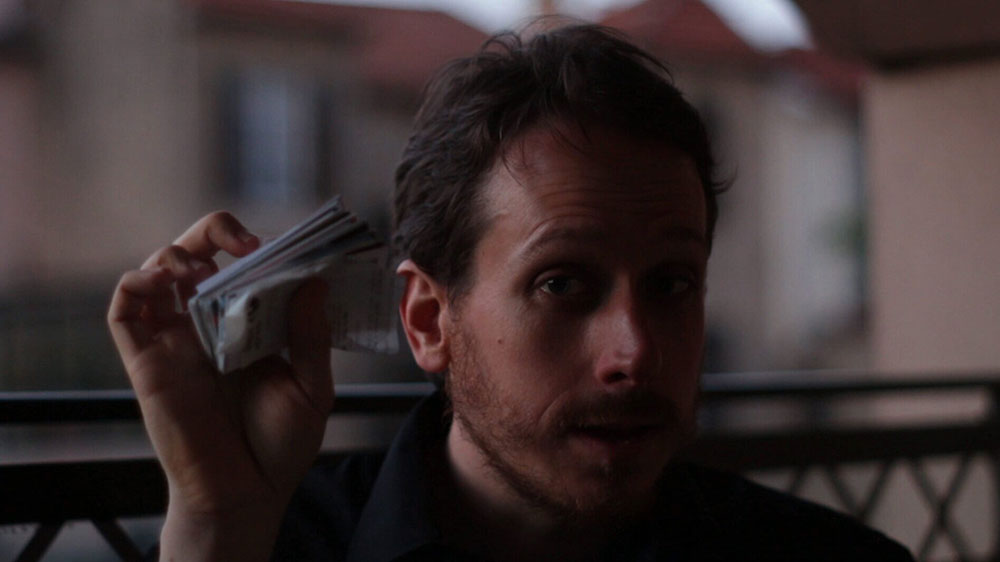 With the help of his writing/producing partner Serena Whitney, they set out to Fantasia Film Festival to pitch their rather impressive ‘deck’ to the who’s who of genre producers and production companies. At the end of the film market, Justin walks out with a stack of business cards and the attitude that suggests, “It’s only a matter of time before it happens.”

Then something amazing happens.

Justin makes the decision that, even though it may not be the one he wants to make, if he’s going to call himself a filmmaker, he’d better make a film. 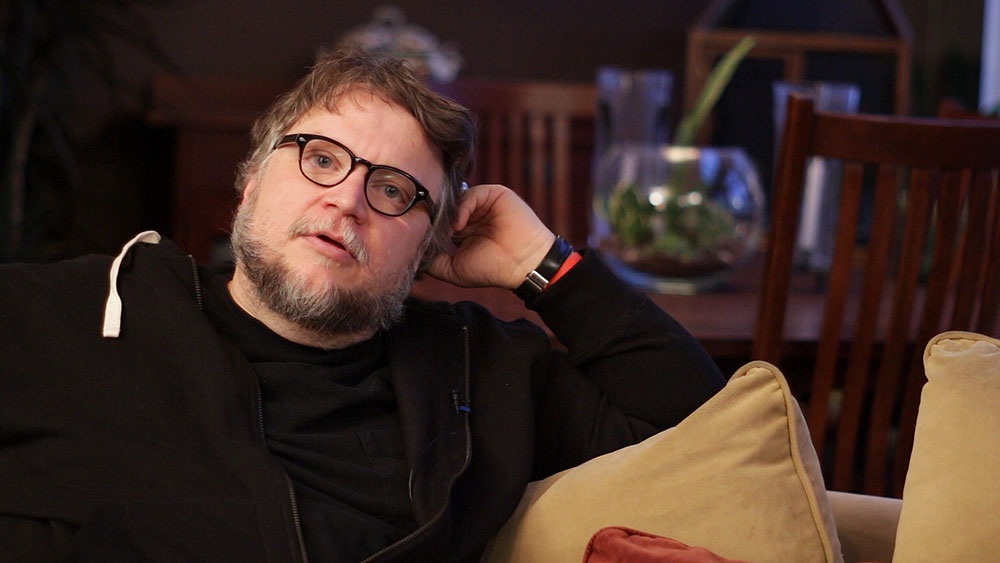 And he does… two actually.

One of which, Lifechanger, garnered some pretty terrific reviews and played prestige film-festivals all across the world. It also placed in the top ten on Netflix. The other was this compelling documentary. So, even though it didn’t happen the way Justin had hoped, it still happened. And all it really took was five years of unwavering hard work and tenacity.

Not bad Justin, not bad at all.

Watching Clapboard Jungle, I was reminded of the poet Seneca. In his poem Oedipus The King, he states: “Leaping to avoid your fate, you meet it.”  And while Mark of Kane may still be languishing in development hell, it is evident and satisfying to know that Justin McConnell is definitely not.