One of the international films making its North American premiere at Fantasia this year is Michael Venus’ extraordinary debut feature, “Sleep” (Schlaf). 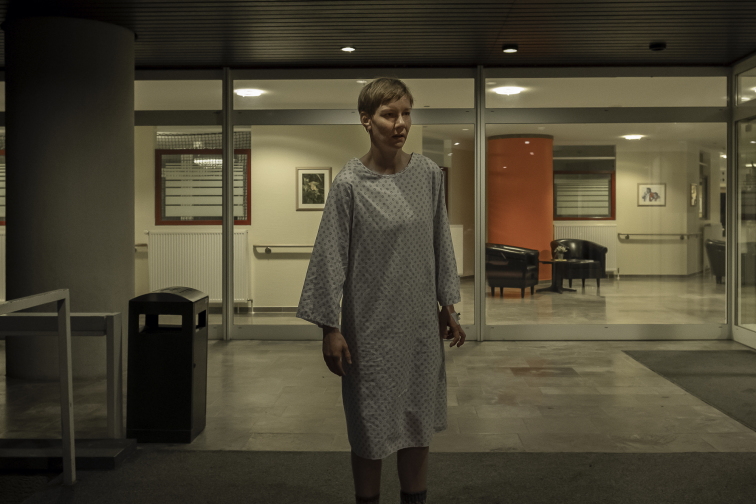 Sleep is a dizzying tale that challenges both its characters and its viewers to decipher the difference between dreams and reality — and between past and present — proving that the line separating the two is never as clearly drawn as we think.

The film is about a young woman named Mona and her mother Marlene, who is suffering from an unidentified mental illness and prone to violent night terrors, memory lapses, and delusions. Marlene becomes convinced that the places she sees in her dreams are real, and she goes off in search of the hotel that she believes is the key to everything. Once there, she has an especially violent episode and is hospitalized, unable to move or speak.

Determined to uncover the truth, Mona follows in her mother’s footsteps, with Marlene’s scribbled drawings — visions from her dreams — as her only clues. As Mona begins to put the pieces together, her grip on reality starts to slip. She starts having dreams of her own, of a wraithlike woman in red that Mona recognizes from her mother’s drawings. It’s in dreams that Mona finally finds the truth, taking her far beyond anything she could have imagined.

But these dreams are also dangerous, and if Mona is going to help her mother, she must survive the threats that exist both in the waking world and in her dreams.

At its core, Sleep is a story about generational trauma. 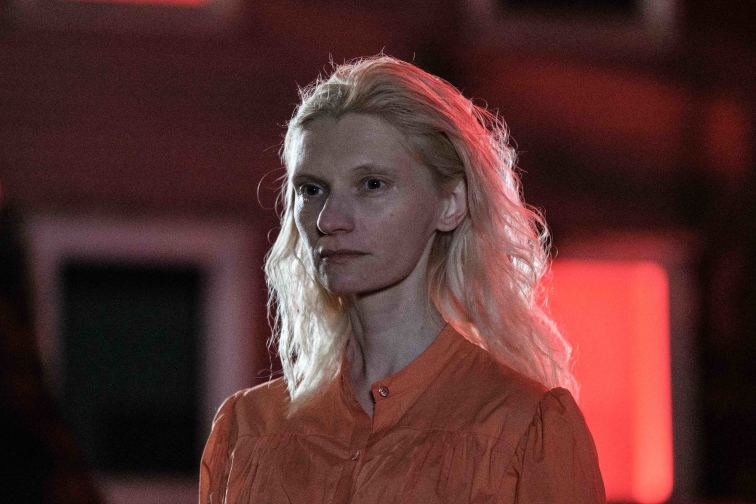 It’s suggested early on that Marlene’s condition could be hereditary, but as she was orphaned as a baby and has no known relatives, there’s no way to know. Her only link is Mona.

Mona clearly loves her mother, but Marlene’s mental illness has put a visible strain on their relationship. When Mona begins to dig into the roots of her mother’s trauma, her response to her terrifying experiences are exacerbated by her fear that she really is “going crazy just like her.”

The psychic connection between Mona and Marlene brings them closer together through their dreams, to the point that Marlene can sense when Mona is in danger. Their shared “crazy” becomes a source of strength that allows them both to free themselves and each other from the nightmares that have plagued them. But the generational trauma is not just personal — it’s also felt on a grander scale. 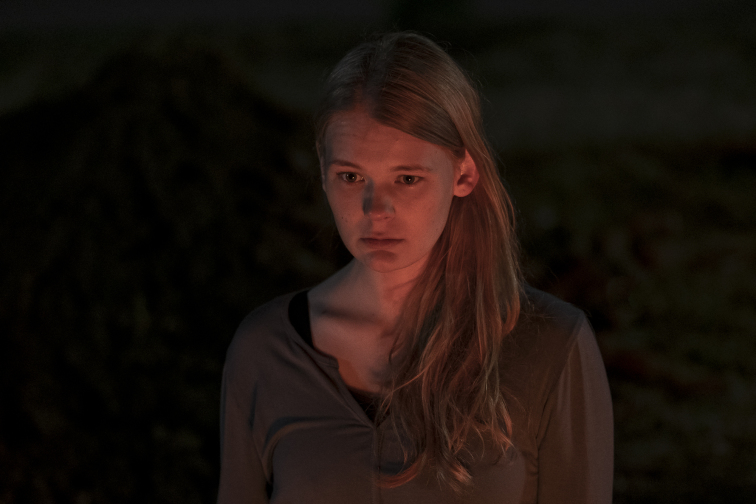 The past is never far away, and sometimes it can reach into the present in terrible ways.

Michael Venus does a remarkable job of breaking down the dichotomies of past and present, of dreams and reality, using disorienting camerawork and narrative structure to get the audience caught up in the nightmare.

Together with a stellar performance from Gro Swantje Kohlhof as Mona, Venus forces us to feel the anxiety and the fear, and we start to wonder what really is real and what is not.

Sleep is a mesmerizing film that builds a slow, steady tension. 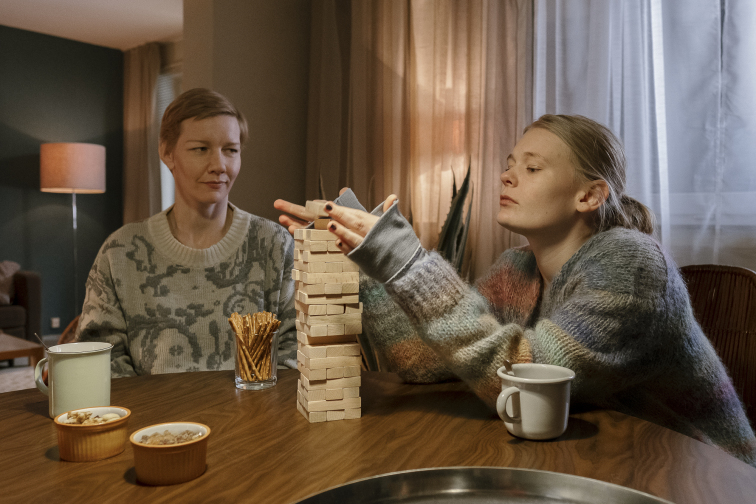 It takes the long way around — sometimes too long, but not so much that it loses you.

It lands an ending that is both emotionally and narratively satisfying because it takes them time to invest the audience in the characters and the story. And the story is just haunting enough that the next time you wake up from a particularly vivid dream, you might just find yourself wondering if it really was just a dream.