The acclaimed Brazilian Genre Fest is gearing up for it seventeenth edition, with a bounty of free programming and special events. 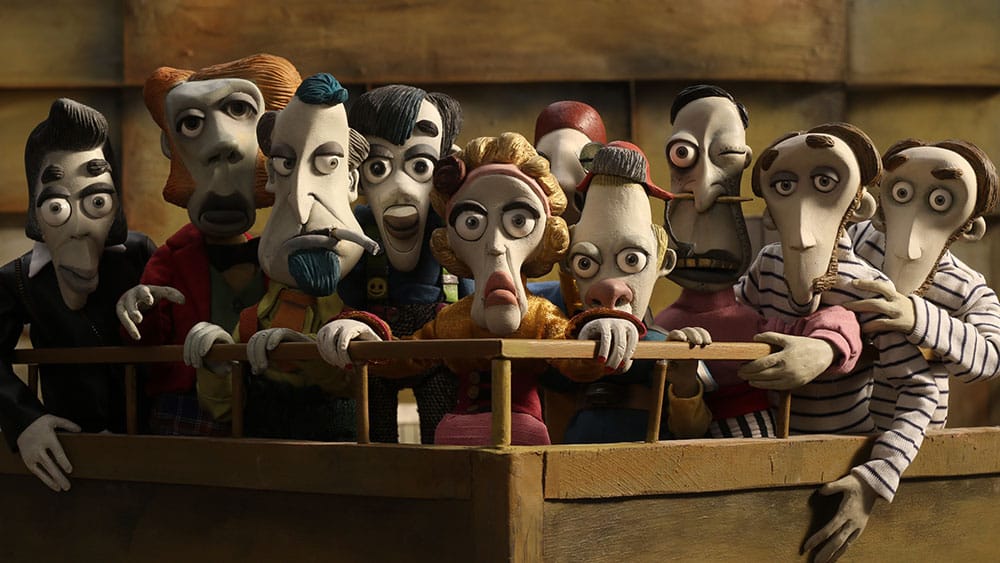 Sadly, we’re still not completely out of the woods when it comes to the COVID-19 pandemic. As a result, many long-running film festivals are continuing to focus on virtual programming this year. Brazil’s prestigious Fantaspoa Fantastic Film Festival is no exception. The fest will celebrate its seventeenth edition completely online and, extraordinarily, completely free of charge.

The 2021 edition of the beloved South American genre festival is supported by a special grant from the Brazilian government, which is offered to relevant cultural events amidst the pandemic. The festival has renewed its partnership with Darkflix, Brazil’s immensely popular streaming service aimed at fantastic genre cinema.

Unfortunately for most of our readers, the festival’s extensive programming lineup, including 160 films (comprised of 103 shorts and 57 features), will be geo-locked to residents of Brazil.

The good news, however, is that the festival is also offering four incredible special events that will be accessible to viewers worldwide. 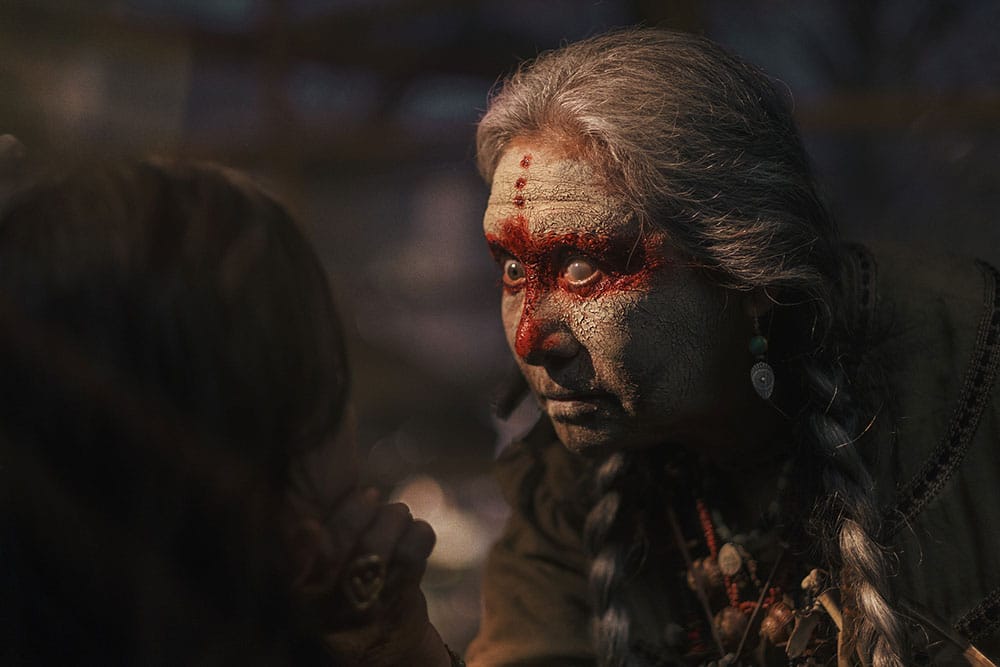 Most film fans would never have the opportunity to attend this extraordinary fest in person, so it’s truly a gift that we all have this unique opportunity to experience so much of the festival’s renowned event programming.

“We know that Fantaspoa’s core is its amazing film selection, but the festival is so much more. Based on what we learned from last year’s digital festival experience, we’ve worked as hard as possible to try to bring the closest thing to the real Fantaspoa deal to the online community.”

The seventeenth edition of Fantaspoa is one of the largest online initiatives of any Latin American film event, with its screenings capped at 3,000 views and geo-blocked to Brazilian viewers. The festival hopes that its attempts to combat social isolation through digital gatherings will be seen as a small but valiant way to help fight this continuing and unprecedented pandemic that has taken such a painful toll on Brazil. 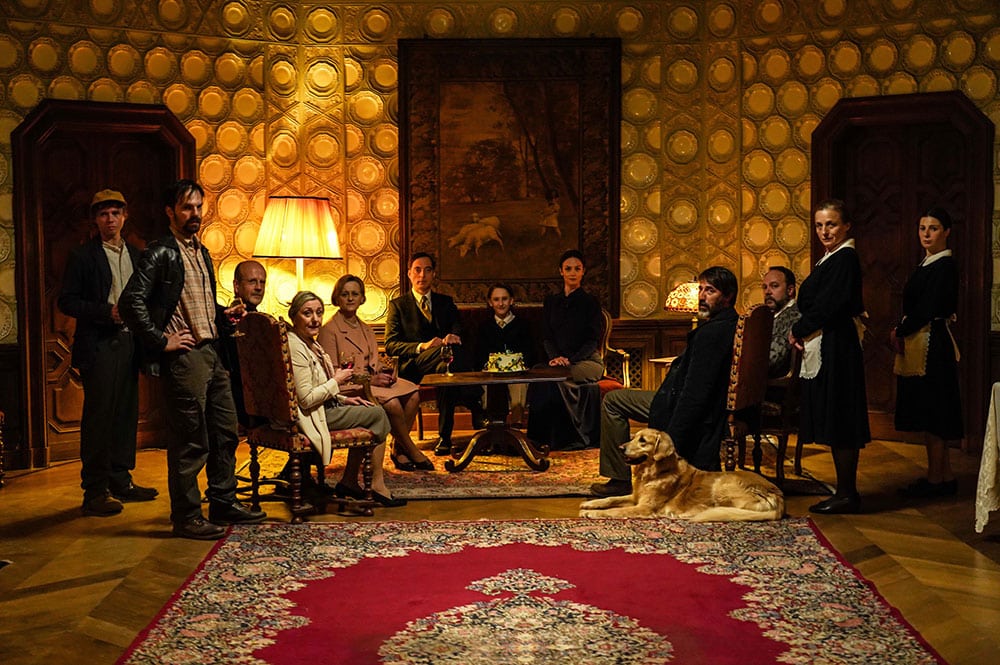 The final wave of Fantaspoa 2021 features include…

AS IN HEAVEN, SO ON EARTH (d. Francesco Erba, 2020, Italy, International Premiere)

The festival’s 2021 trailer can be viewed below, offering a glimpse at many of this year’s amazing film selections.