The Final Girls Berlin Film Festival returns Jan 31st – Feb 3rd for its 4th season of celebrating the work of women in the genre from around the world. 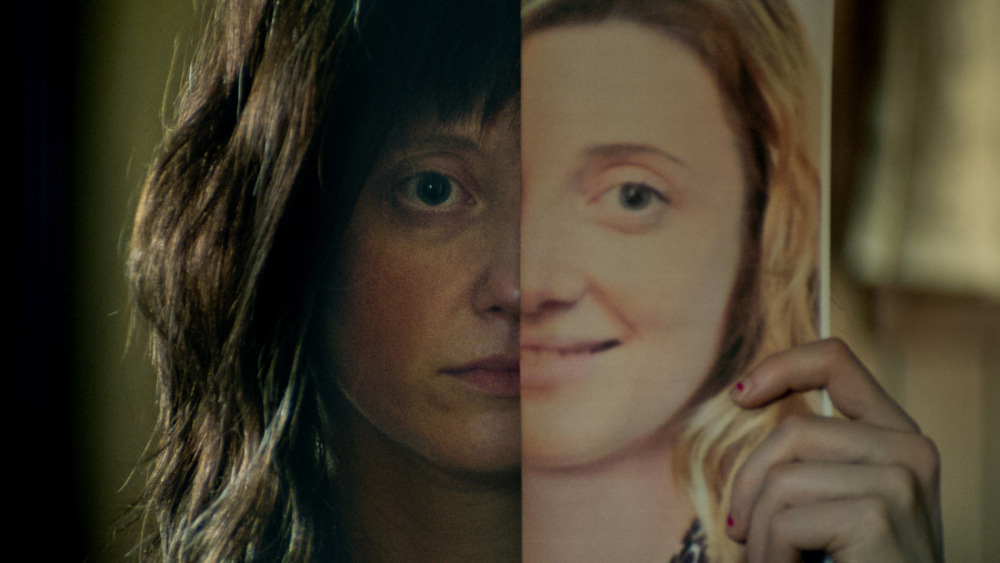 The Final Girls Berlin Film Festival showcases horror cinema directed, written, or produced by women. The festival is committed to creating space for female voices and visions, whether monstrous or heroic, in the horror genre. Lashing against the victimization of women as objects and victims of crime, the festival celebrates those working towards the primacy of women as subjects in horror. (The festival notes that their definition of women includes anyone with female experience — past or present — and is trans-inclusive.) 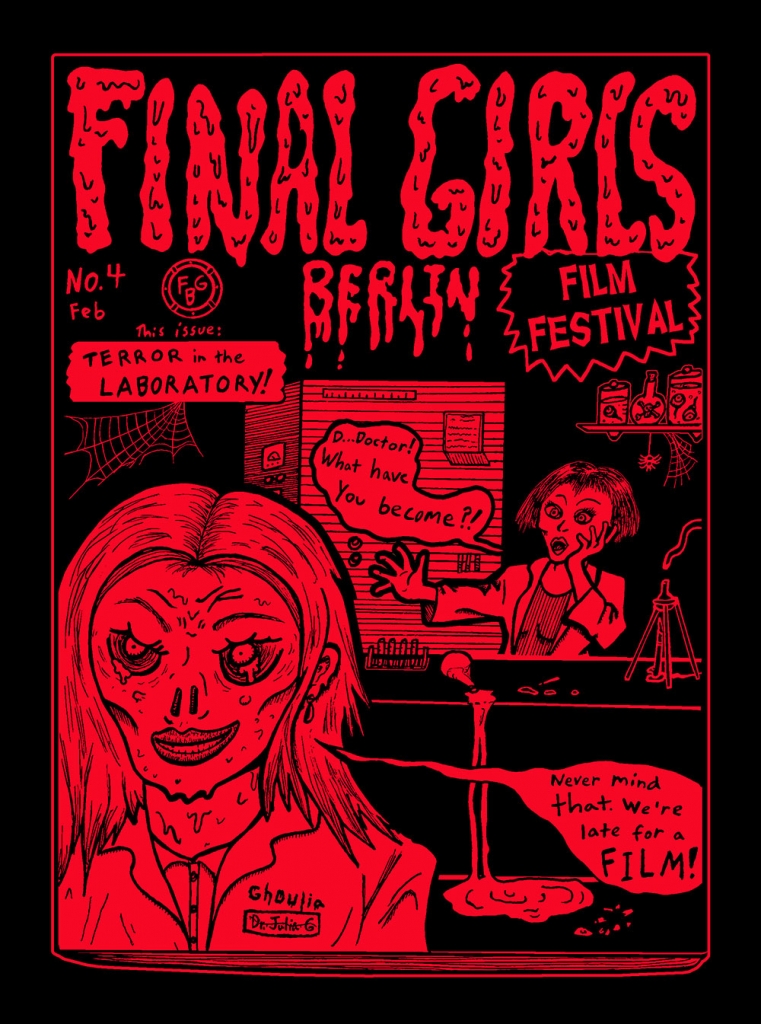 In addition to the visual smorgasbord, Final Girls Film Festival v4.0 will be presenting four filmmaker panels that will be dissecting some of horror’s more nuanced topics ranging from intersectionality in slasher flicks to an analysis of gender and body horror. To round out this year’s offering the fest will also host a Pretty Deadly self-defense workshop.

Festival Co-Director Elinor Lewy says, “We’ve got a jam-packed and highly international program which expands and challenges definitions of the horror genre.” Fellow director Sara Neidorf adds, “Final Girls is bringing you a whole different spin on the genre — exploring different fears and fantasies, with more diversity behind and in front of the camera, and a critical gaze on the structures and systems plaguing society.” 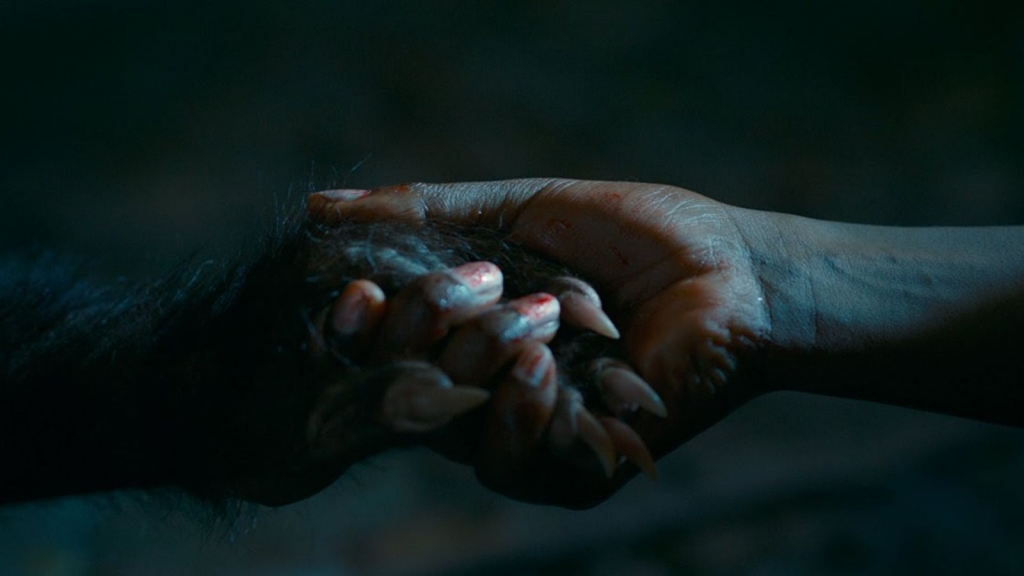 Final Girls also offers some of the most insightful, enlightening, and thought provoking talks and workshops you’ll find anywhere. Mary Wild will be leading a talk that focuses on cinematic representations of demonic possession as a manifestation of unresolved unconscious conflict.

Writer and editor Alison Lang will be leading two amazing talks. Her first will compare modern horror films to slasher films of the 80s and discuss the progressive trend towards increased diversity and a more accurate representation of American society. Her second talk will look at the way women and trans bodies have been used in horror films as sites of terror and metaphors for the monstrosities of psychological/sexual trauma in film. 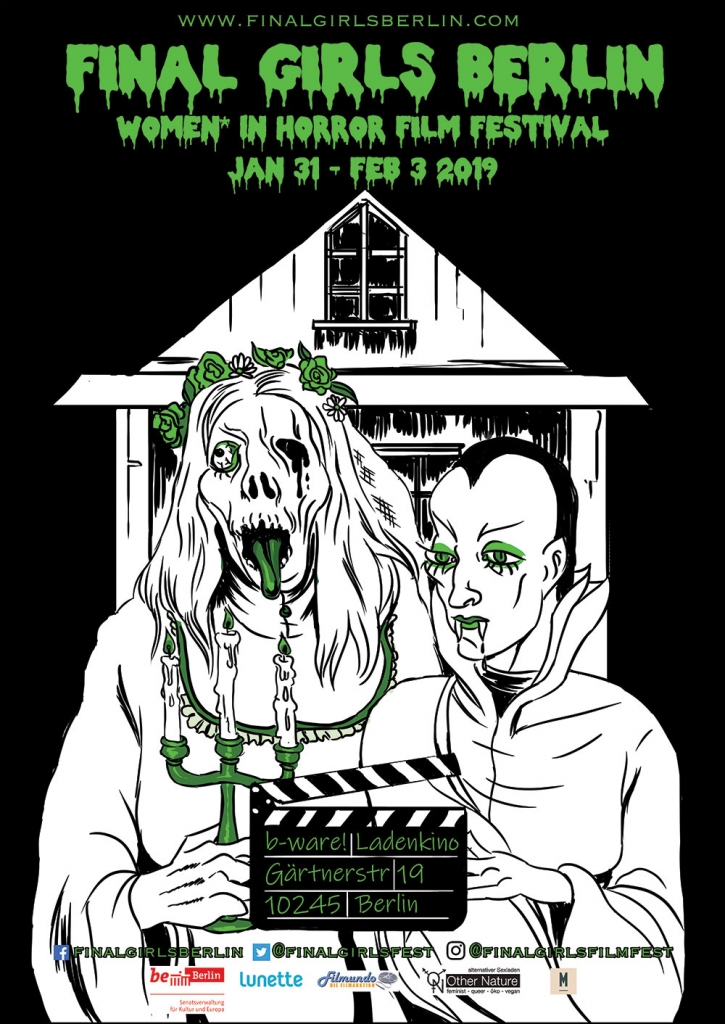 Finally, attendees will have a chance to participate in the Pretty Deadly Self Defense Workshop. This innovative and entertaining self defense class uses classic horror scenes to show how the victim could have used self defense techniques to turn the scene around on the bad guy.

Pretty Deadly Self Defense is a self-trust building, self-empowering, self-defense program based in Berlin. Find out more info on their website at http://prettydeadly.org. 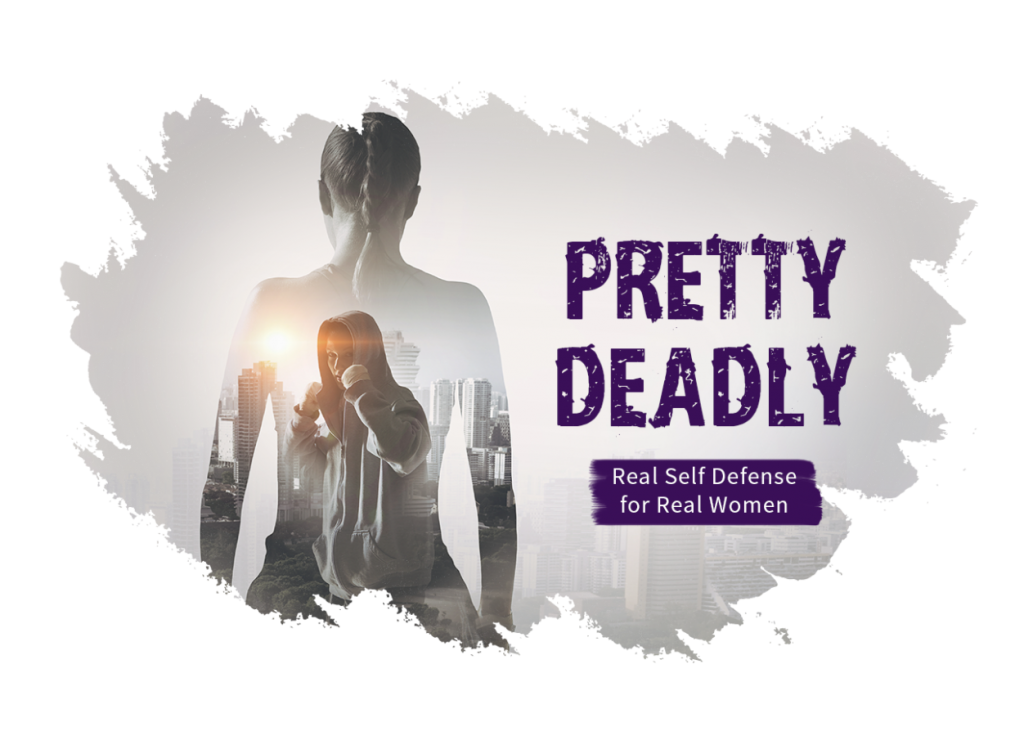 In addition to its carefully curated feature programming, Final Girls is known for its diverse and exceptional short film programming in eight unique blocks.

It’s a tremendous impressive representation of the many talented women working in the genre across the world, and we are honored to have been granted remote press access to help cover this extraordinary festival for Women in Horror Month. Stay tuned for full coverage of many of these remarkable films and filmmakers. 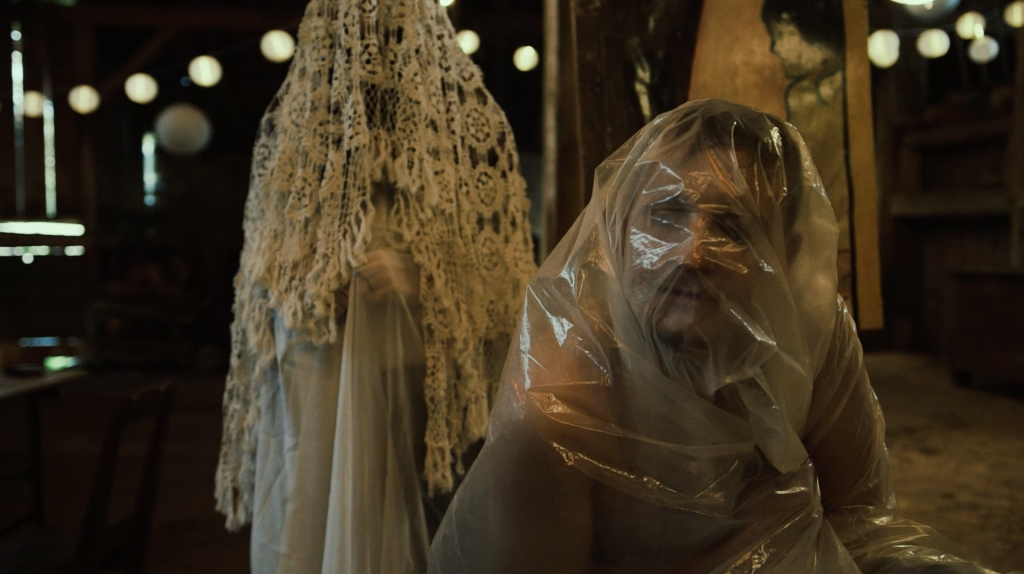