Paganism celebrates the inherent strength and beauty of the feminine — and pagan horror films put the powerful female at the center of the narrative. 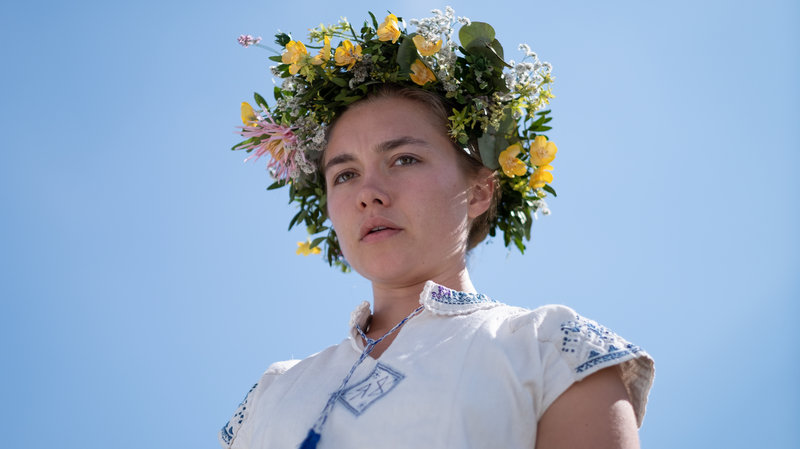 Unless you’ve been hiding under a rock, it has been impossible to ignore the spectacular release of Ari Aster’s folk horror extravaganza Midsommar. Indeed, the wonderful writers on the site have written a group review of the movie release, which you can peep here if you haven’t seen it yet.

Although the film may have polarized audience opinion, Midsommar undoubtedly opened the floodgates to pagan horror viewership. It’s been the first mainstream horror release in a looooong ol’ time that has capitalized on sunlight to create an eerie atmosphere. There’s little opportunity for jump scares emerging from the shadows when cultists are prancing in flower crowns during the sunniest time of the year – which arguably makes for more uncomfortable viewing.

This is because Paganism IS the unknown. 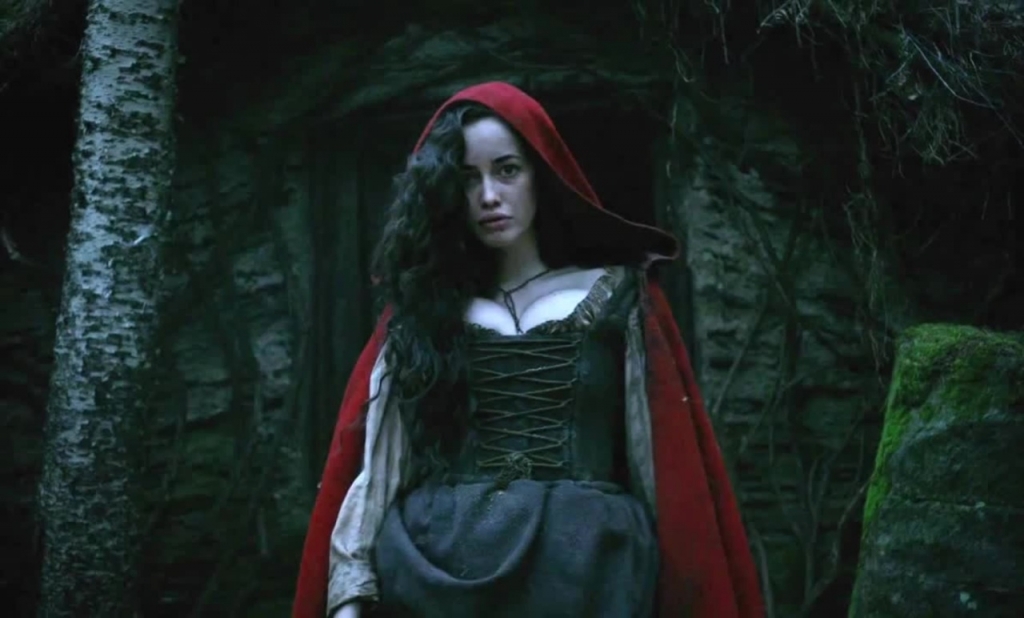 Rather than relying on darkness as a physical obstruction for the audience watching, Paganism and cult practice in horror leave audiences with a lingering sense of “…. WHAT JUST HAPPENED”. The ‘togetherness’ exhibited in folk horror oftentimes is at odds with urban living. When we’re used to living our day to day independently within a fractured society, observing myriads of people come together as one (oftentimes destructive) force is terrifying.

And just a little observation: they’re happier than their urban counterparts. Maybe there’s something to be said for the occasional human sacrifice?

Paganism has struck an uncomfortable chord within society for hundreds of years, especially within cultures which frown upon polytheism. The term ‘paganism’ was coined as a derogatory term towards the worship of multiple deities defying Christian practice, suggesting religious inferiority.

One of the major threads within Pagan practice is the celebration of womanhood, and the strength of the feminine spirit on earth and in the beyond. 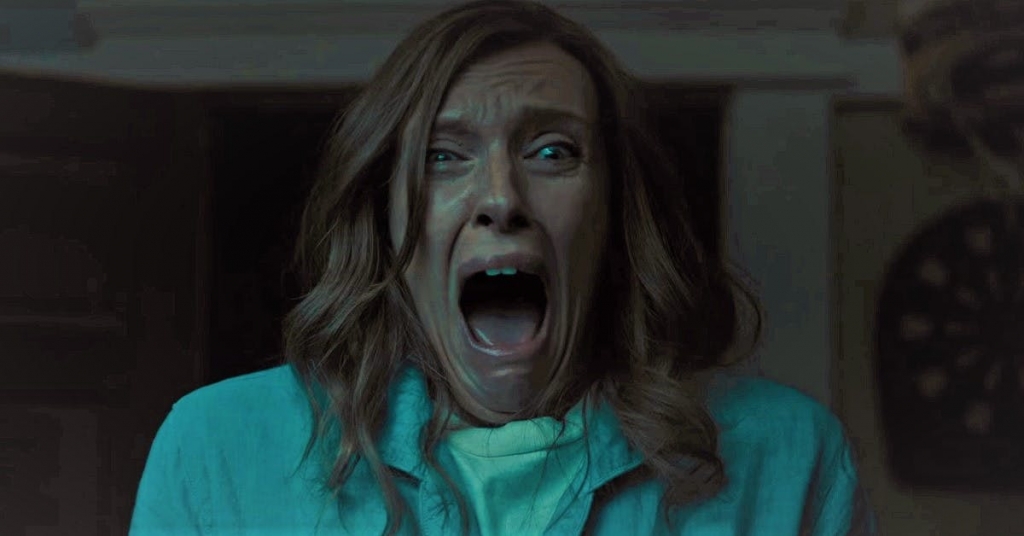 Although there are numerous pagan expressions in existence, the strength of the female within nature is noted throughout. This makes sense when we look at pagan inspired horror films. Women, be it within the unnervingly happy cult, or being hunted as witches, are presented as a force to be reckoned with as opposed to the weakened sex.

For example, Midsommar exhibits feminine wrath as a basis of celebration. Feminine anger is heralded as strength amidst the Swedish cultists, rather than a flaw. Power is granted to extreme emotion rather than repressed. Ari Aster’s previous box office hit Hereditary (2018) also explores extreme grief as a transformative force through the matriarch, Annie Graham, and the legacy paved for her through her mother’s brush with cultism.

The Wicker Man (1973) celebrates feminine sexuality and fertility throughout. 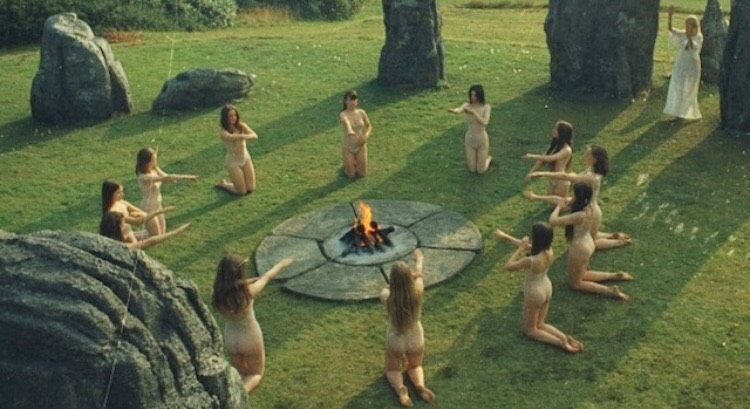 Female characters are the linchpin to the islanders’ plan to put some human meats in the wicker man’s belly. The young ‘missing’ Rowan Morrison is the raison d’etre for Sergeant Neil Howie to carry out investigations upon the strange Scottish island, and Willow personifies the celebrated feminine qualities of womanhood. It’s through Willow’s attempt to seduce Howie that his fate is sealed and he is rendered the ideal luncheon for the titular big burning humanoid.

The incredibly disturbing Kill List (2011) also highlights women as influential members within cults, with the events of the film seemingly plotted by Fiona, and Shel. The women are in control, even when the masculine protagonists believe they are.

My final example is Robert Eggers’ directorial debut, The Witch (2015), which explored witchcraft in the early 1600’s New England.

Throughout the film, ‘otherness’ and isolation is exuded.

The family are banished from their Puritanical settlement, the newly born Samuel is stolen from the family under Thomasin’s watch, and Thomasin is isolated from the family on the basis of suspicion and grief. The only solace the young girl finds exists through joining the Coven of witches, which had been the source of her miserable home life.

Indeed, the witches exude undoubtable power, but also a significant sisterhood which embraces, rather than banishes. Her induction into the coven is also highly symbolic: as she sheds the clothes of the oppressive puritanical faith, she is embracing her newly empowered femininity unapologetically.

Pagan horror inserts women into the heart of the story as opposed to using them as accessories to the storyline, which is so exciting. 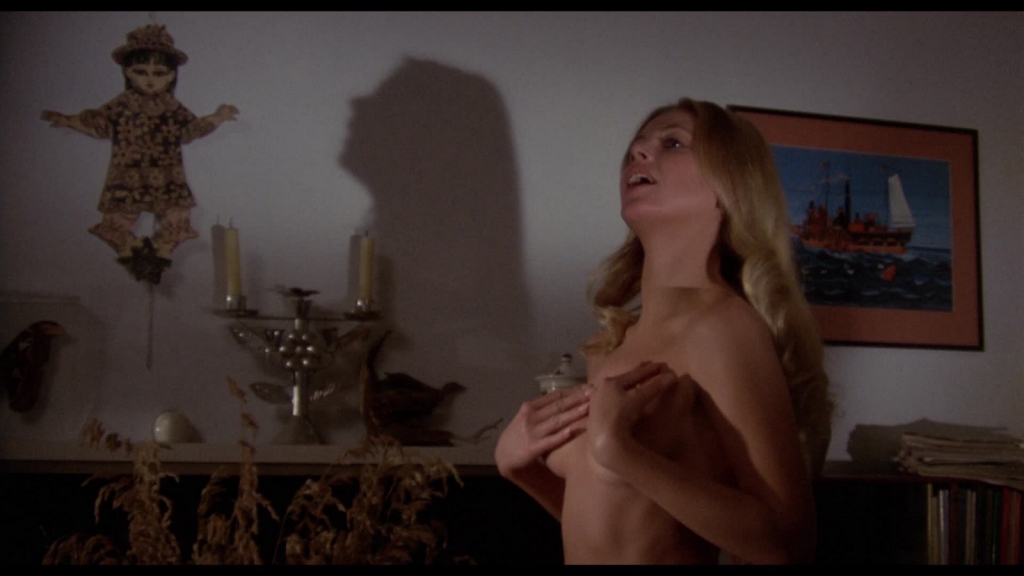 One can only hope that the success of new releases stimulates horror creators to explore womanhood in all its complexities and forms in a way that extends past motherhood and romantic possibility.

Women are wrathful, women are smart, women are strong, and are deserving of the limelight: not just when dancing in flower crowns.