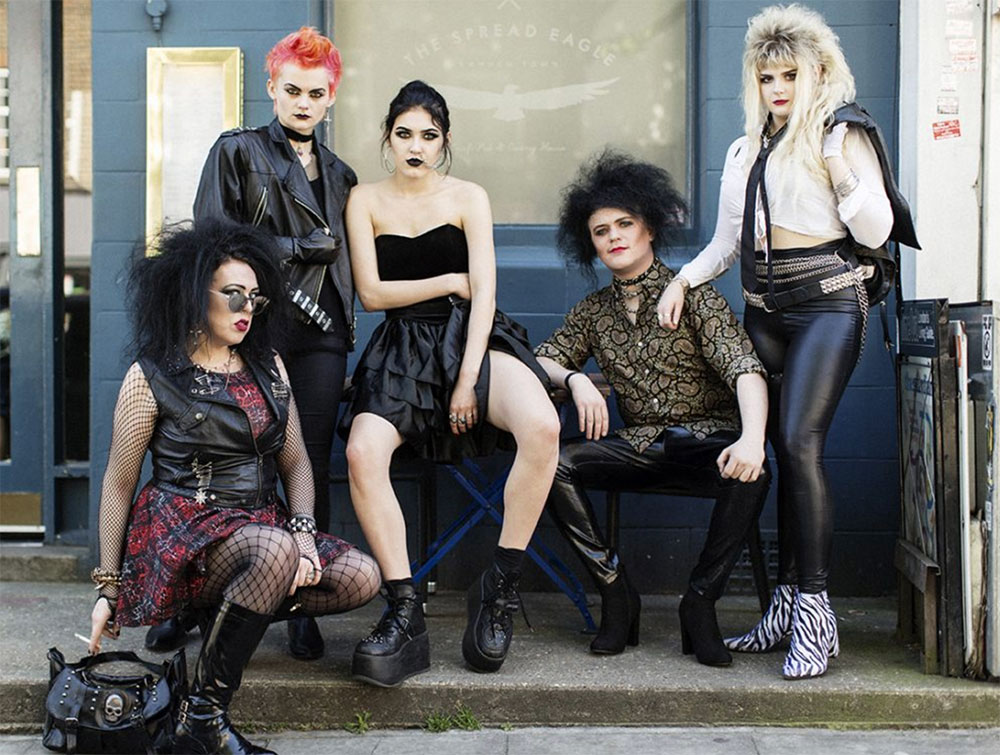 It’s Women in Horror Month, and it’s hard to imagine a more fitting event than the Final Girls Berlin Film Festival. It’s three days of horror films produced, directed, and written by women and non-binary filmmakers. The goal of the festival is to highlight women as subjects and storytellers in the horror genre, and it succeeds brilliantly.

On the second day of the festival, Final Girls Berlin screened “Graveyard Shift,” a collection of diverse horror-themed short films that will keep you up at night. Each of these movies is a wonderful, exciting, and ambitious project that highlights the importance that woman bring to horror.

In honor of the short film, each of the selections is given a short review. If you couldn’t make it to Final Girls Berlin, make sure to support the festival.

Eureka! is a smart, absurd, and funny sci-fi horror comedy that is unafraid to be self-deprecating and weird.

Chloe (Karen Gillan) lacks drive and has never finished anything. When she is informed that otherworldly beings have given her one great idea, she resolves to see it through and, finally, finish something.

Eureka! brings together a star-studded cast and they all have hilarious moments. There’s a level of absurdity throughout the piece, but it never goes far enough to detract from the story. Neurotica Episode 1: Eureka! is a brave and exciting genre-bending project. It’s required viewing for fans of absurd social commentary. 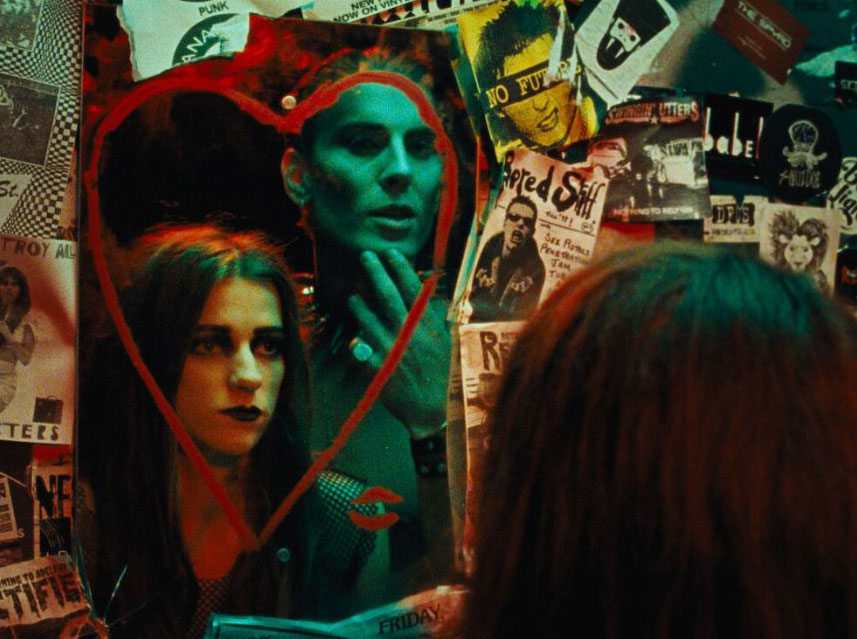 Atmospheric, indulgent, and sexy, The Vampire of Soho takes advantage of every second of its short runtime and bleeds 80’s horror.

Mel, Amelia Bennett, traveled to London to change her life. She finds what she wants, but the cost is blood.

It’s clear that this film is a beautiful homage to grungy 80s horror. From the aspect ratio to the neon Goth night club, the film provides multitudes in a minimalist setting. It’s hard to be successful with vampires. The market will always be over-saturated. But The Vampire of Soho knows its limits. It keeps the narrative tight, while emphasizing the sexy, sadistic nature of the bloodsucker. 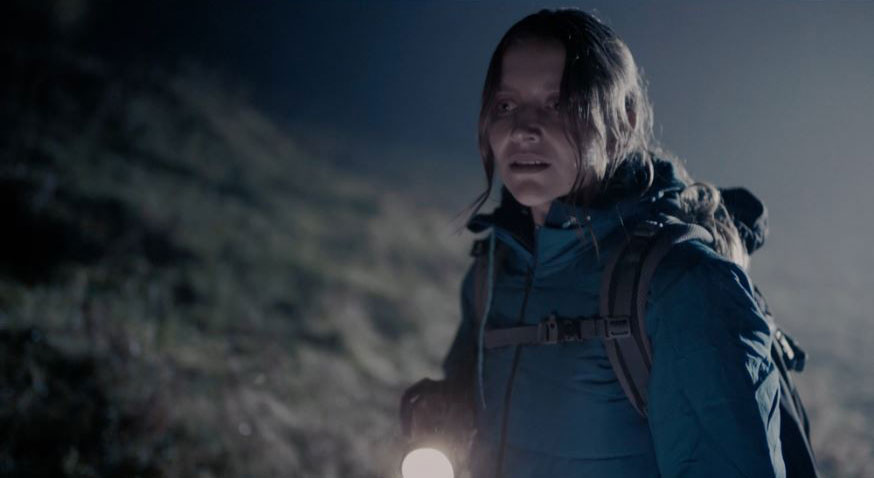 Altitude is a masterful achievement in minimalist horror in a natural setting. In less than ten minutes, this short will have viewers vowing to never enter the woods again.

Hiking to a mountain cabin, two climbers find themselves entering dense fog. As they continue to climb higher, their journey becomes more and more terrifying as they struggle to separate reality from hallucination.

Somehow, Altitude makes the wilderness feel like a sentient character. The visuals and the soundtrack evoke something grim and perilous. Not since The Ritual (2017) have the woods felt so terrifying. A simple plot and an unpredictable narrative make this short film worth every second. For fans of folk horror or those that fear forest, Altitude is a must see.

With a mix of romance, grindhouse violence, and zombies, Zombiosis is a fun and emotional short film that is unafraid to embrace the gross and gory side that many living dead films are afraid to recognize.

A lone woman cares for her zombie boyfriend at the end of the world. Now a killer and essentially alone in the apocalypse, she tries not to give in to the love that made life worth living.

Zombiosis isn’t anything that horror viewers haven’t seen before. The living spouse taking care of the walking dead lover has been done before. This short differentiates itself by embracing the exploitation-film feel and letting the makeup department run wild with blood and guts. While it isn’t paving new ground in a saturated genre, Zombiosis is fun, gory, and, surprisingly, romantic take on zombie lore. The Girl in the Shed is a testament to what creative filmmakers can do in a confined space, a limited narrative, and a short runtime.

A girl (Venice van Someren) lives in a shed below the garden. When an invitation allows her to break free of her isolating environment, she decides to leave her home. However, she can’t ignore the skeleton in her closet.

The sheer creativity in this film is enough to make you fall in love. The Girl in the Shed isn’t overly complicated and its description as a “darkly comedic fairytale” is spot on. The cinematography and set design help this short feature to feel much bigger than its small scope.

An ancient convent, a demonic nun, and a time-twisting menagerie of slow burn horror. Infernal Requiem is a beautifully realized short film that outdoes many feature films.

A woman arrives at a Roman hostel to meet an old friend. But the tattered building holds more than just a few rooms for travelers. There’s something much more terrifying hiding behind the ancient walls.

Infernal Requiem’s director, Barbara Como, does everything right. From the special effects to the cinematography to the scares, it is clear that she understands the horror genre. It is not easy to create empathetic and interesting characters in short timeframe. Somehow, Como packs everything that you expect from a feature film into 14 minutes. It’s a marvel.