The Final Girls Berlin Film Festival is dedicated to creating a safe space for female voices in the horror genre. In addition to showcasing various amazing feature-length films directed by women and female-identifying filmmakers, FGBFF is also famous for its exceptional short horror programming blocks with each block centered around a topical or classic theme.

It was extremely interesting to view a block centered around the “#MeToo” movement with each film exploring various topics connected to the ongoing issues surrounding sexual assault. What’s so great about each of these films is that they all represent various stories and perceptions on sexual assault, all of which are relevant to the ongoing movement to eliminate damaging social behaviors such as victim blaming, slut shaming, abuse of power and other consequences of rape culture. 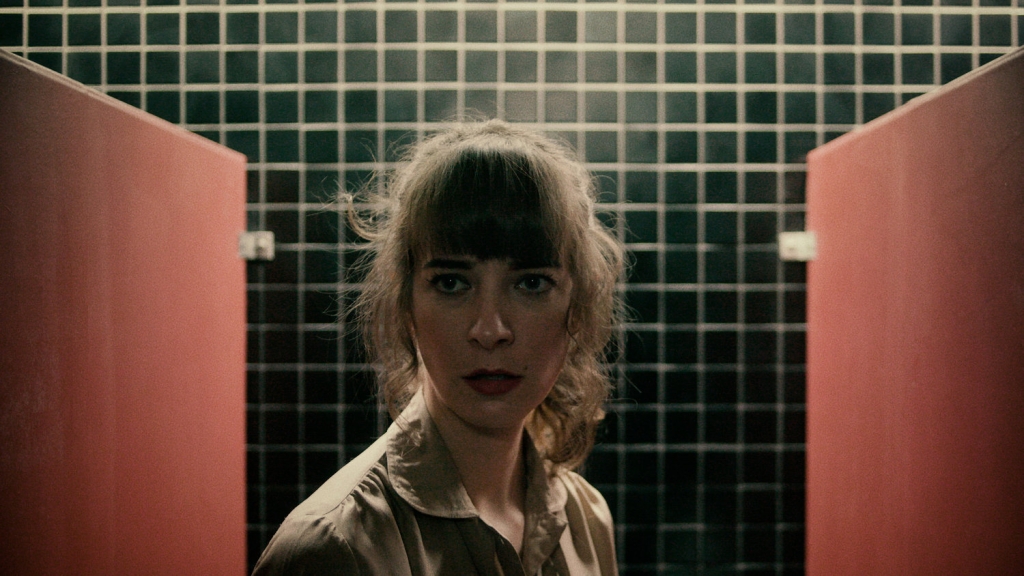 This short is a great example of how you can truly make a terrifying film with no special effects, jump scares or scary costuming — just vulnerability, clever filmmaking and an everyday fear. There is so much to unpack in this very powerful and well-structured narrative.

Woman in Stall follows an ambitious journalist as she gets changed in a bathroom for a job interview. However, she is suddenly thrown into a distressing and potentially dangerous situation as a man enters the restroom, claiming that she has accidentally entered the men’s rather than the ladies. Her discomfort is clearly shown as this man continually talks to her, almost guarding the toilet stall despite her reluctance to speak to him as she is undressing.

This film expertly covers a range of issues such as victim-blaming and the vile excuses predators use to justify or minimalize their behavior. Not only that, the fear is immense as our main character is trapped alone with a man who at best is terrible at reading social cues and understanding that trying to hit up a stranger whilst she is changing isn’t a good idea, or at worse, has evil intentions. 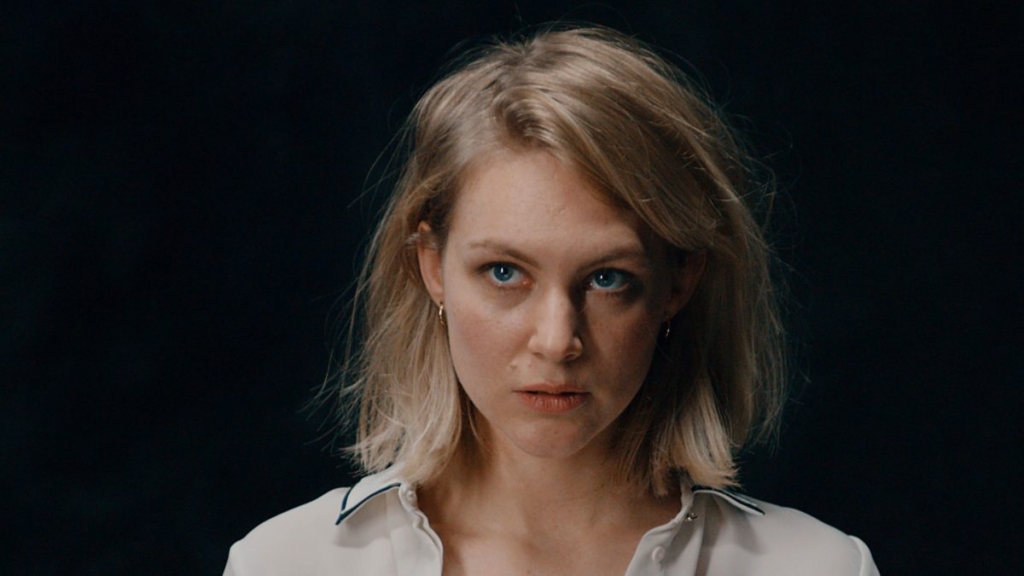 Lili reminded me originally of a short entitled Leading Lady Parts by director Greta Gertwig that covered similar themes surrounding the objectification of actresses in Hollywood. However, Berckelaer’s approach is very different than Gertwig’s. Instead of using well-placed humor to get across the seriousness of the issue, Berckelaer uses pure horror and discomfort to accentuate the horrid nature of the situation.

The film follows actress Lili who is auditioning for a leading role, experimenting with different versions of the character with only a male filmmaker present. However, the somewhat meaningful conversation at the start of her audition, in which the male filmmaker states that “we need more roles like” the strong female lead Lili is auditioning for, gradually turns into a nightmare. This slow build of discomfort and dread is beautifully executed as we’re waiting for the inventible to happen. It also shows how little, seemingly innocent requests can turn into evil acts thanks to an uneven power dynamic and those willing to abuse it. 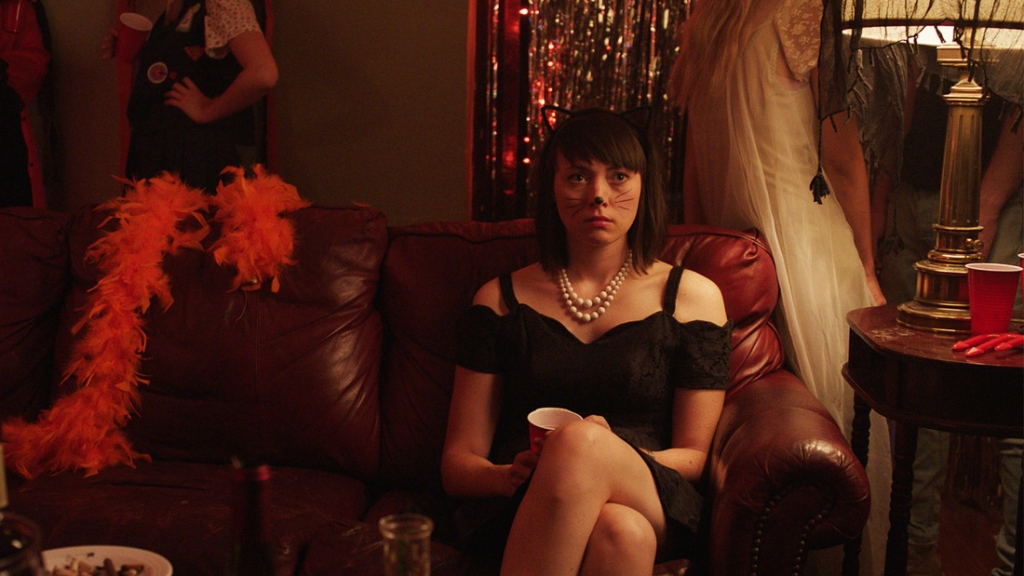 As a young woman and her date hook up before a Halloween party, their plans go astray. The pending danger is already apparent since entering an abandoned house in the middle of the night is never a good idea. But as the mood shifts, and the empty space fills with a gripping suspense.

The Rat is a simplistic but impactful tale about the difficult task of choosing who to trust as a woman. The film makes use of a simple, inconsiderate prank to show how something innocent or even humorous can be perceived through the eyes of someone with more to fear, making for a very meaningful narrative. 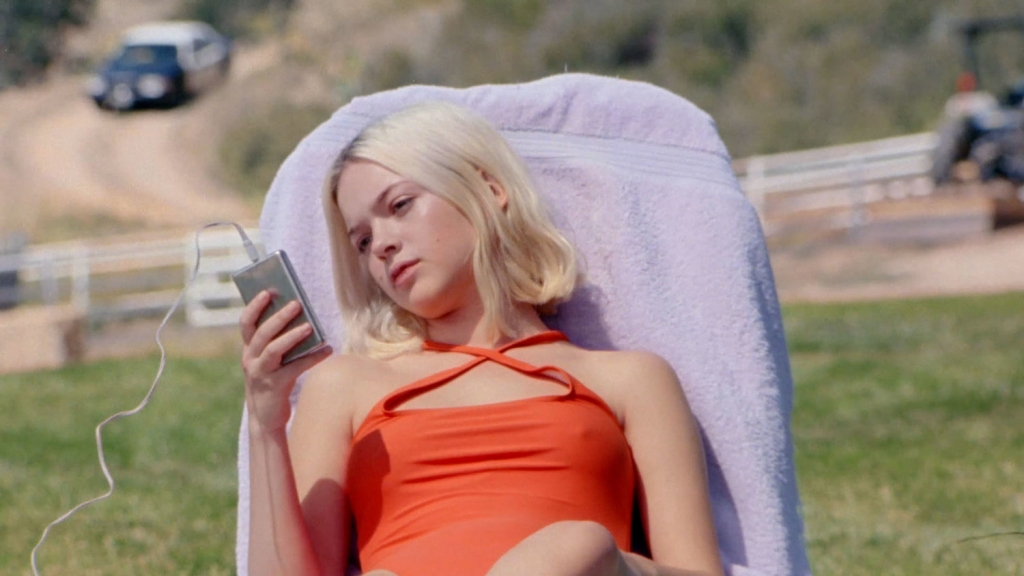 Based off of a Joyce Carol Oats short story, The Follower is a daunting story of control, grooming, and the dangers young girls face on social media. The aesthetic of the film very much reminded me of the 1992 adaption of Lolita, with a vibe that I could only describe as a summery innocence that reflects the naivety of the main character.

The film follows a teenage girl who has begun to make a mark on Instagram thanks to her sexually provocative pictures. This leads to an unexpected visit from two older boys while she is home alone. Anyone familiar with the shady world of strangers on the internet is already concerned as she speaks with the boys, who continuously offer to take her for a drive. Her reluctance is challenged, quickly turning violent as the film’s gradual build-up explodes into a horrific tale of stolen innocence. 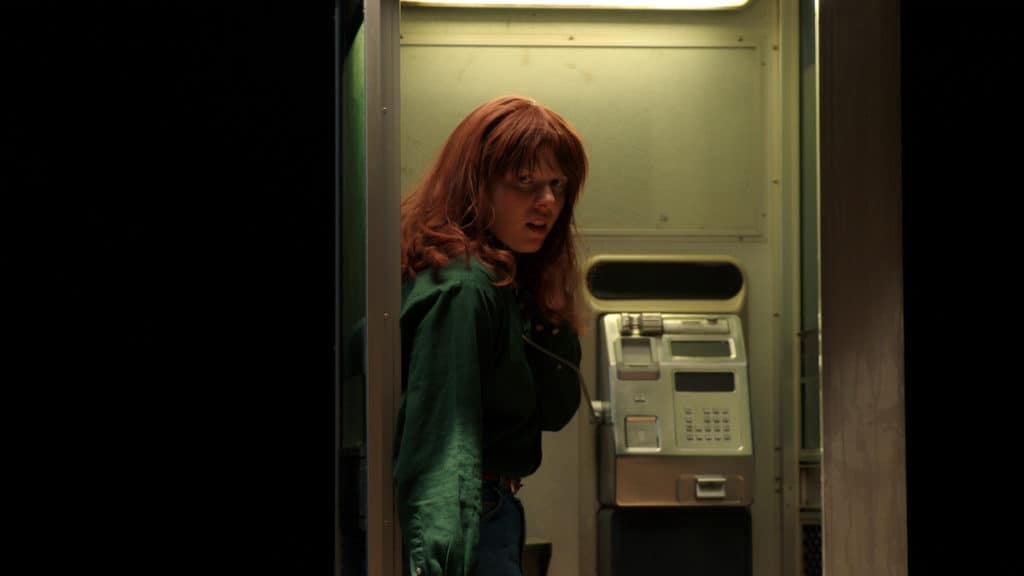 Possibly my favorite out of this excellent short horror block, Gaslight is a riveting and pleasantly surprising short that perfectly presents not only the immense fear of being hunted but also the power of women. The film is extremely effective in provoking suspense and fear, as we ride along with the main character who is thrown into a position all women fear.

Gaslight follows April, a young woman waiting for a bus after her late night shift. She is approached by a lost traveler whose lingering company grows from an uncomfortable presence into a monstrous attack.

April’s situation represents the various issues of victims blaming. Her attempt to escape, for example, shows that escaping sexual assault is never as easy as it seems — shining a light on the ignorance of those who would blame victims for not being able to ‘fight back’ or ‘run’. However, it is the ending of the film that makes it so powerful, as April not only physically triumphs over the monster but also reclaims her self-worth and power.