“Here Before” is a heartbreaking and harrowing debut — a tense mystery thriller about a mother’s love in the face of the unimaginable. 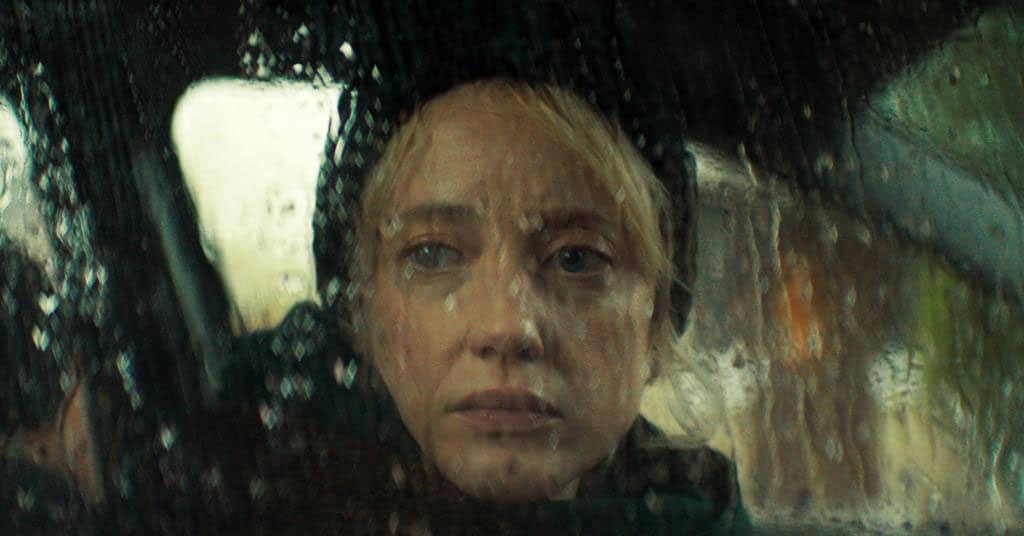 A film about the loss of a child and a mother’s unbearable grief doesn’t exactly sound like a fun watch, and, admittedly, Stacey Gregg’s feature film debut Here Before is quite a somber affair.

Weighty, dramatic, and mournful, it’s a cheerless excursion. But it’s also beautiful, gripping, and wrought with unbearable tension. The combination of Gregg’s assured hand behind the camera and the deeply investing performance of Andrea Riseborough in front of the camera makes Here Before an artful and engaging outing.

Riseborough (Mandy, Possessor, Nancy) is the kind of actor who elevates everything she is in; an effortless chameleon capable of conveying a powerful range of emotions without saying a word. Here, she plays Laura, a warm and friendly homemaker intently focused on being a good mom to her teen son Tadgh (Lewis McAskie) and wife to her husband Brendan (Jonjo O’Neil). However, despite her affable charm, she’s still nursing the pain of losing her young daughter, Josie, years earlier in a car crash.

The accident that took her daughter’s life is hinted at through some smart editing in the opening scenes. Mercilessly, we aren’t forced to endure the cinematic staple — and my least favorite movie trope — of screeching tires, glass shattering, and metal crunching. Instead, we get a much gentler but more haunting affair.

Despite the unthinkable tragedy, Laura and her family appear to be healing, and she and her husband are doing their very best to be happy and present for their son.

However, the tenuous peace is threatened with the unexpected arrival of new neighbors. 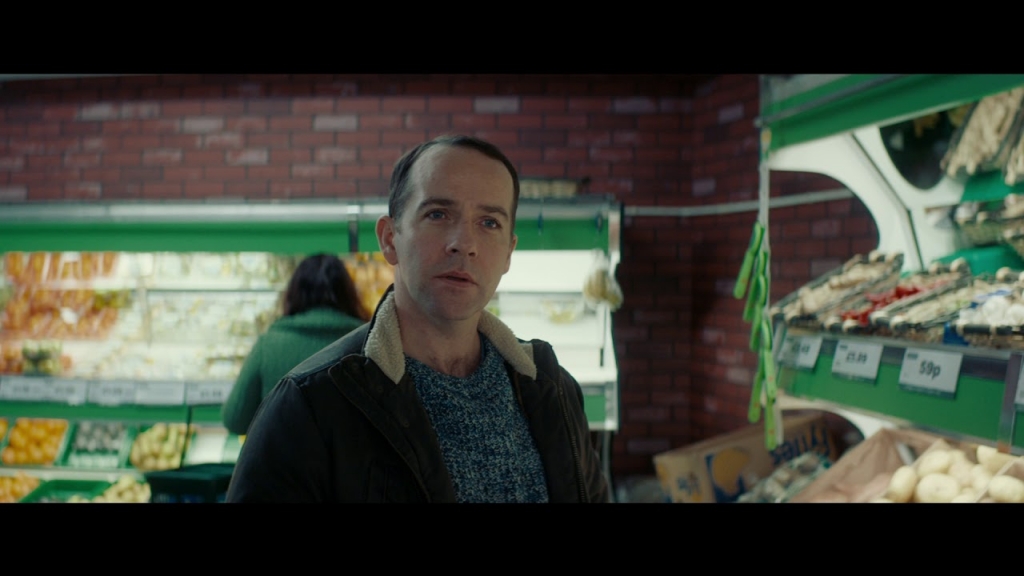 Laura is working outside when the young family arrives next door — Marie (Eileen O’Higgins), her husband Chris (Martin McCann), and their precocious 10-year-old daughter Megan (Niamh Dornan). Brendan looks on curiously from the upstairs window, while Megan wastes no time endearing herself to Laura.

One day while picking up Tadgh from school, Laura sees Megan standing alone outside. When it becomes clear that Marie is not coming to collect Megan, Laura offers to give her a ride home. On the way home, Megan makes a strange comment when passing by the cemetery where Josie is buried — the first of many such increasingly odd references to Josie that start to plague Laura.

Eventually, Laura becomes obsessed with the idea that her daughter has somehow been reincarnated as Megan, despite the clear logical disconnect.

While the film keeps the key to its mystery closely shrouded, we are never quite sure if there are supernatural forces at play or something more mundane but equally chilling. All we know for sure is that something isn’t right.

Tadgh takes an immediate disliking to Megan, while Marie seems more and more on edge the closer Laura tries to get to her daughter. And Brendan wants nothing more than for Laura to just let it all go.

The mounting tension as the mystery unfolds is overwhelming, aided in large part by a perfectly spine-tingling score from composer Adam Janota.

The final act is intense and shocking, and I felt walloped by an ending I didn’t see coming.

In retrospect, all the clues had been expertly laid out. Yet, Gregg maneuvers the pieces of the puzzle so stealthily that I was utterly entranced.

I admit to being on edge for most of the film, absorbed in the moody atmosphere and spellbinding performance from Riseborough. The cinematography from Chloe Thomson is mesmerizing, with sweeping shots of the Northern Ireland countryside where Gregg grew up.

Gregg makes an impressive debut with this gripping thriller that powerfully explores the depths of grief and its relentless hold on our psyche. Its smart script examines our very human desire for answers that defy explanation when real life becomes the greatest horror imaginable.

Here Before had its world premiere at South by Southwest on March 17, 2021. It was recently featured at the Final Girls Berlin Film Festival 2022, where it was screened for this review.