Part devastating metaphor for mental illness and part terrifying Irish folk horror, Kate Dolan’s “You Are Not My Mother” is spellbinding. 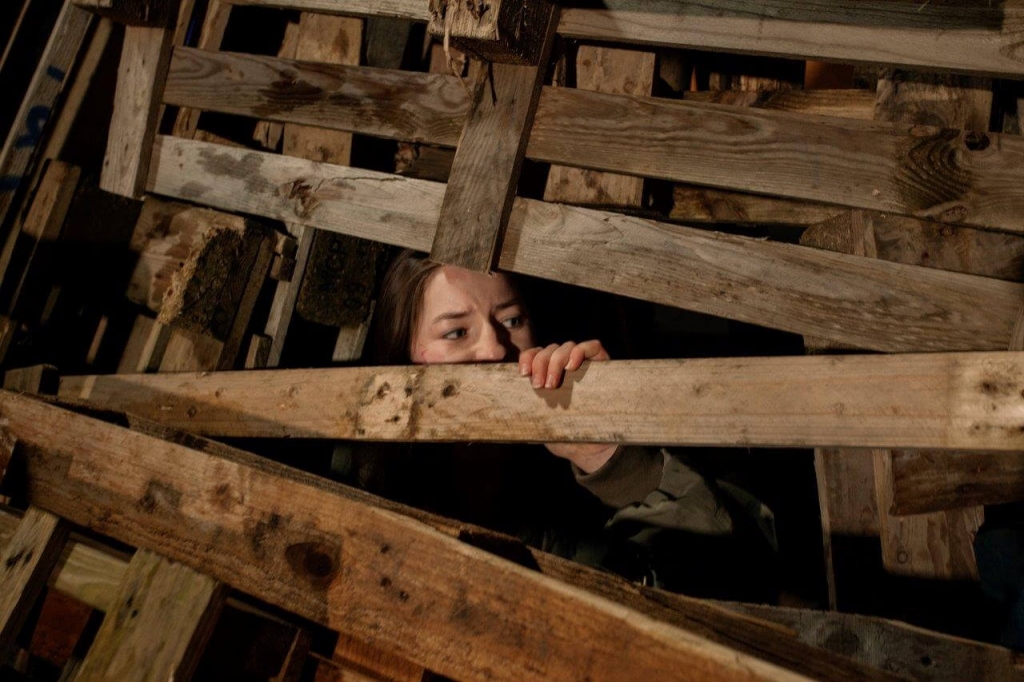 “Family is the scariest fucking thing on the planet.”

You Are Not My Mother, from Irish filmmaker Kate Dolan, begins and ends on a note of high horror. In between, we get a sumptuous slow burn that beautifully blends psychological terror, Irish folklore, and a character-driven tale of great emotional weight.

The opening shots are haunting, immediately establishing an atmosphere of terror and uncertainty, before we are introduced to our main character, Char (Hazel Doupe).

A teenage girl, Char is a gifted student. She has recently skipped a grade, but that has only served to further isolate her at school. We soon learn that the ostracization and sadistic bullying she faces is primarily due to her family’s reputation — a family plagued by mental illness, both real and perceived.

Char’s troubles at school are compounded by her difficult home life.

Her mother, Angela (Carolyn Bracken), suffers from crippling depression, which often makes her disconnect from her family while staying in bed all day. Her grandmother, Rita (Ingrid Craigie), tries to fill the void, but she can’t always be there for Char due to her physical ailments. We’re also left with some serious concerns about granny’s mental state after the film’s ominous opening.

The morning we meet Char, she’s overslept and in need of a ride to school. Rita says she’s in too much pain and urges Char to wake her mom, who is currently in bed suffering from a depressive state. Having no choice, Char reluctantly complies.

The car ride to school is tense and unnerving, and it’s clear Angela is not well.

After school, Char finds her mom’s car abandoned, with Angela nowhere to be found.

It’s not the first time Angela has disappeared, but it’s been years since the last serious incident. Rita feels certain her daughter will return, but Char is understandably distraught.

A brief flashback scene illustrates a once strong mother-daughter relationship, hinting at what’s been lost and the ensuing heartbreak Char has endured.

Thus, when Angela unexpectedly returns after going missing, seemingly rejuvenated and back to her old self before she got sick, Char wants to hope for the very best. She lets herself embrace the fantasy, for a moment, eager to embrace a return to normalcy. And she denies there’s anything wrong when a concerned teacher reaches out.

However, it isn’t long before Angela begins to exhibit increasingly odd and disturbing behavior. And it becomes clear that she may be a danger, not just to herself, but to others as well.

YOU ARE NOT MY MOTHER offers plenty of hints that a supernatural malevolence may be the source of the family’s suffering. But the film also remains grounded enough — squarely focused on the emotional impact — that it also works quite well as a psychological drama about the devastating effects of mental illness.

But never fear; when the horror creeps in, it does so with a vengeance.

“Sometimes she really scares me.”

There are several scenes that are quietly haunting enough to make you shudder, and others that are so unsettling you’ll find it impossible to get them out of your head.

Taking place in the days leading up to Halloween, the film does a great job creating just enough spooky atmosphere without being heavy-handed with its seasonal tie-in.

The breathtaking score by Die Hexen floats exquisitely between ethereal and unnerving.

With strong editing from John Cutler, You Are Not My Mother steadily builds in terror, raising tension with each scene, until the climactic finale when the film finally reveals its hand and leans heavily into its folklore inspirations.

But the real reason to rank this film high on your must-watch list is the caliber of performances from Bracken and Doupe.

Each of the women is utterly captivating and convincing as the yin and yang of You Are Not My Mother. 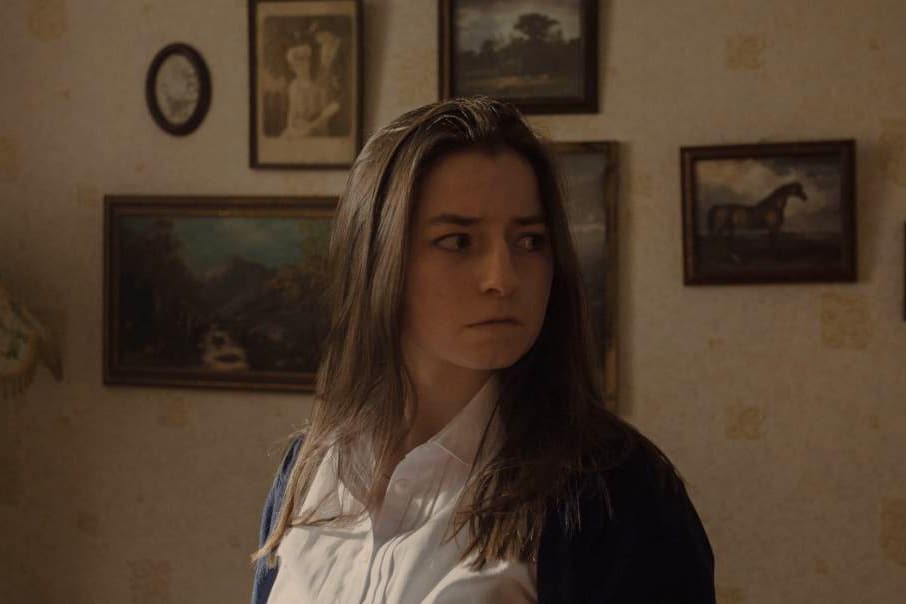 “You’ve nobody left in this world.”

Bracken helps fuel the horror of the film, with her uncanny ability to wring nightmarish, nail-biting terror from the banal.

A scene featuring Bracken’s Angela dancing to a record is so simple, but so unforgettably chilling thanks to Bracken’s fearless and fully committed performance. She effortlessly conveys seething rage and violent unpredictability in one moment, and fragile vulnerability in the next.

Doupe, on the other hand, is our anchor, bringing humanity to the horror and making us care deeply for her plight.

Delivering a complex and layered performance, her wonderfully expressive eyes convey so much unspoken fear and suffering. It’s impossible not to feel for her, as she struggles to come of age in a sea of uncertainty, trying not to drown under the weight of loneliness and grief.

Even without its effective traditional horror elements, You Are Not My Mother is harrowing and heartbreaking. It’s a powerful debut for Kate Dolan and essential viewing for fans of unflinching, slow-burning stories with a dread-inducing atmosphere.