Zoe Lister-Jones is the Writer/Director of Blumhouse’s “The Craft” remake, but who is she and why should you care? Here’s why you need to pay attention! 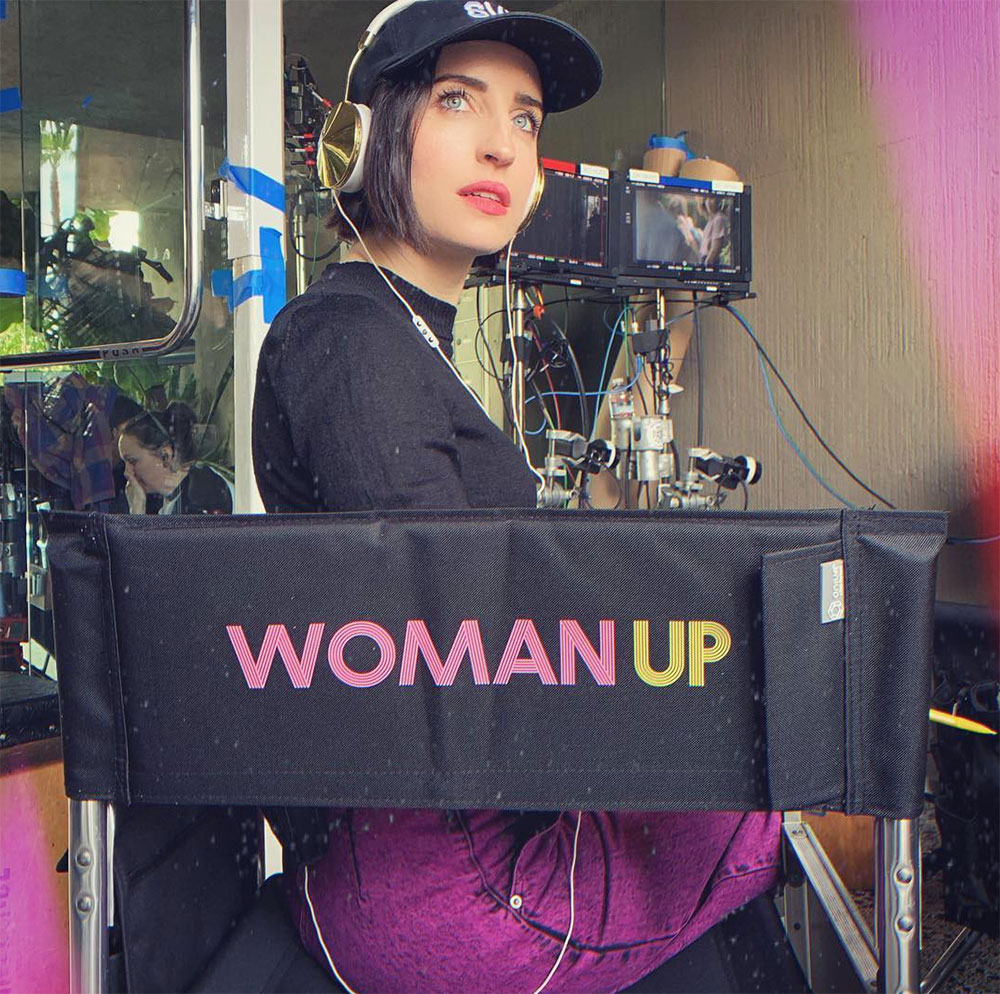 Before you get your Retrophiliac panties in a bunch, yes Blumhouse is remaking the beloved The Craft, but they chose the most ideal Artist to mold the reimagining; Zoe Lister-Jones. Well, who the fuck is that? That’s the same question I asked myself when the news first broke, and that is in no way to disparage Lister-Jones’s already vast and visible body of work.

To be fair, she has admitted in interviews that she frequently suffers the question, “Where do I know you from?” Nevertheless, the lack of recognition speaks more to me falling well outside the demographic that her more commercial work (CBS’s “Life in Pieces” and short-lived “Friends with Better Lives”, as well as Fox’s “New Girl”) would normally fall in front of. Although she did appear in comedy heavyweight Whitney Cummings’s three-year run of “Whitney”, which I regretfully have never ingested. So, to become more familiar, I did a little digging (IMDb must be first, right?). One Directorial credit.

Is Blumhouse losing it? They most certainly are not. 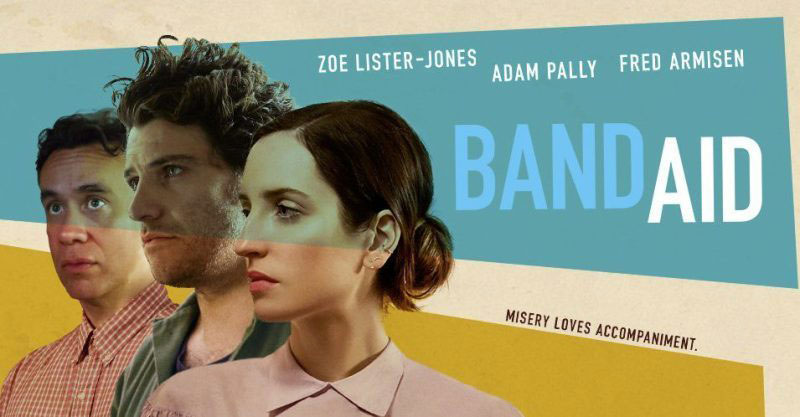 Lister Jones in fact has written four feature length films — the fourth of which, Band Aid (2017), she also Directed, starred in, and produced. It’s a brilliant film that I’m ashamed has slipped through my radar until now. Focusing on a couple who deals with their Marriage woes by turning them into songs, they form a band with their quirky, sex-addicted neighbor Dave (played by the artistically endowed Fred Armisen). The film has unfeigned heart and enough resonant humor to latch on to your spirit and completely endear you to the brains behind such a masterpiece of candor.

A mind-blowing bit of trivia surrounding this film: Minus the Male Actors, Lister-Jones hired an entirely Female crew. Astonishingly, and yet not all that surprisingly, this is the first time (besides her mother’s 1970s 12 Woman film collective) this has been done in a production of this magnitude.

That fact alone deserves your respect and consideration to trust her to handle this property we hold so dear. 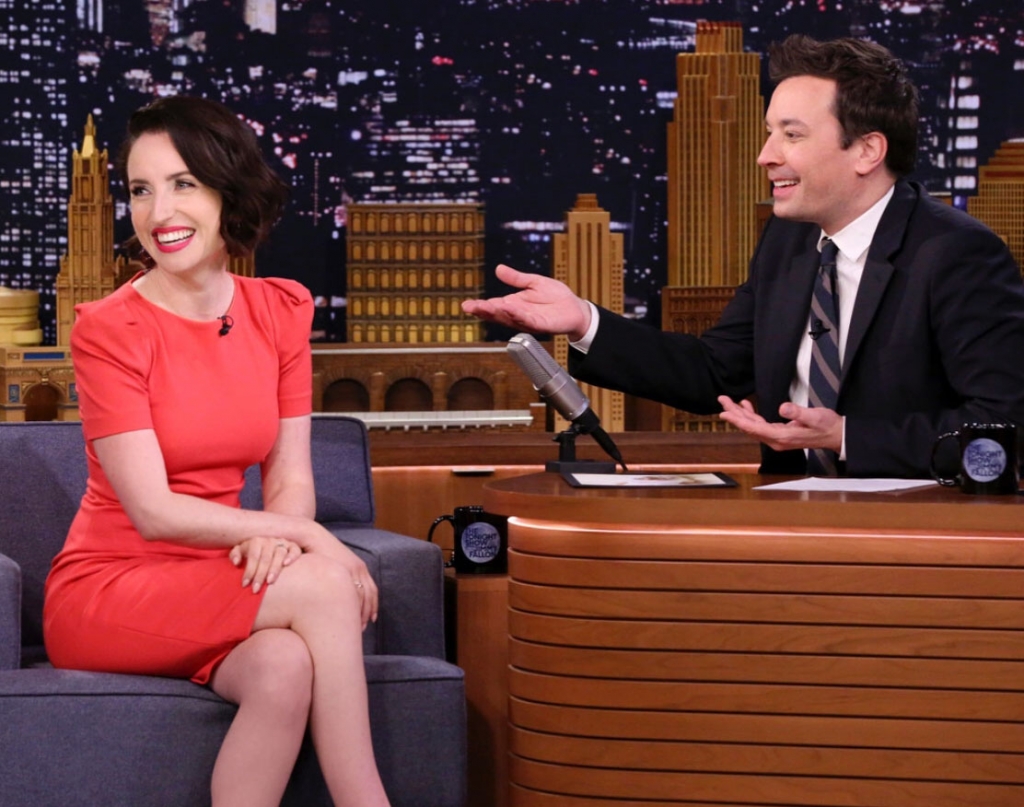 But, that’s comedy! Valid. Viewings of Lister-Jones’s appearances on late night talk shows, such as numerous with Jimmy Fallon, reveal a witty, humorous, and commanding personality. She comes off bright and endearing, and I’ve watched enough to know it’s not just a few good nights. Comedy, believe it or not, is one of the rawest forms of writing. There is no two-year gap from creation to reaction. If you don’t have it, it falls short right in front of your face. Even faced with the adversity of dealing with a flippant host (Craig Ferguson in 2014), Zoe adapts like a true professional.

So how is she going to appease an entire generation of kids that wore black lipstick and bought the Wicca Handbook to be just like their favorite High School Witches? 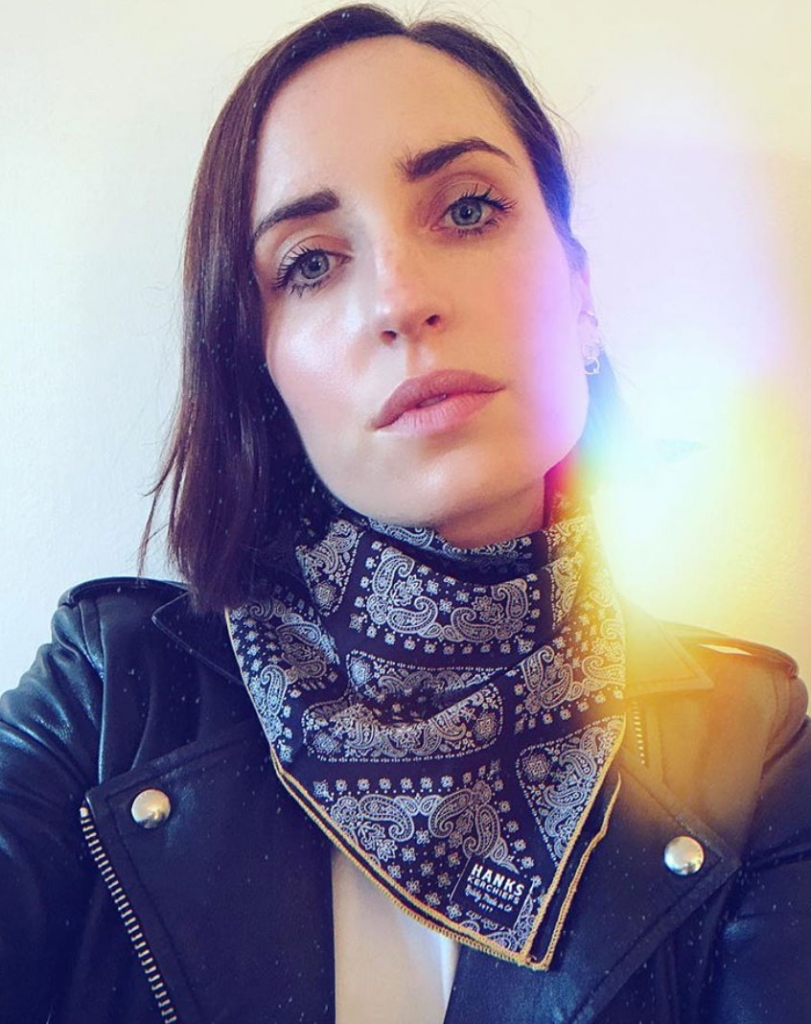 She has the intrinsic morbid elegance of Penny Dreadful’s Eva Green, the rare charm of Crashing’s Jamie Lee, and the singular artistic worth of herself. She shaved her head at eleven years old, even before Robin Tunney made it cool to be edgy in “Empire Records”. She worshiped Winona — as all of us spooky kids have at one time or another. She’s got the chops, and not just as a “good Female filmmaker”. She’s a great filmmaker, period.

Do not dismiss this Woman, this force. THIS is the type of talent that will be heralded for a generation.

P.S. – Sometimes you need to put things out in the Universe hoping they come to fruition: Is there a more perfect casting choice for this film than Millie Bobby Brown?!?