Exclusive: First Look at “Bring Me a Dream”

Filmmaker Chase Smith just dropped the trailer for his new nightmarish vision, Bring Me a Dream, and it looks like a dream come true for horror fans. 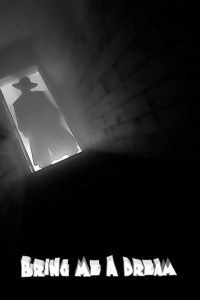 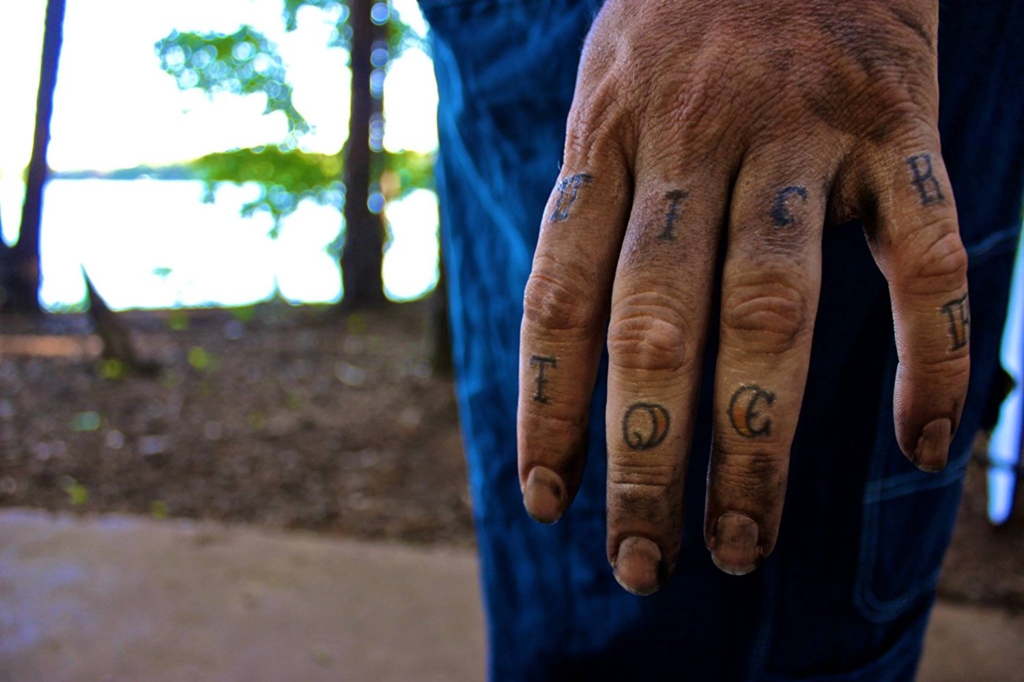 Plot Synopsis: On the run for murder, Avery Quinn bursts into Alpha Omega Pi house looking for help. Desperate to prove her innocence and her sanity, she holds a handful of people hostage and forces them into the reality of her ongoing nightmare. As a last resort, she summons the legendary Sandman. And from that point on, all of the unfortunate souls inside have two choices: Face their worst nightmares…or…face the Sandman. 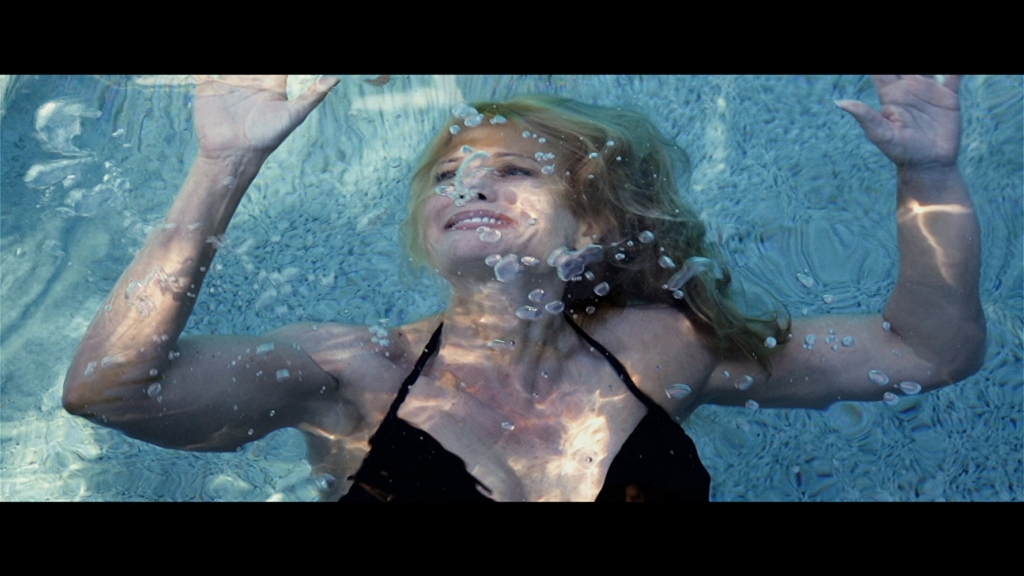 Smith describes Bring Me a Dream as a very elevated horror film that deals with people’s worst fears — whether they be physical, emotional, or psychological.

However, at its heart, the film still brings the classic slasher elements of films like Halloween and Friday the 13th by having a monster, “The Sandman” (Tyler Mane) embody those fears in flesh and make them real. 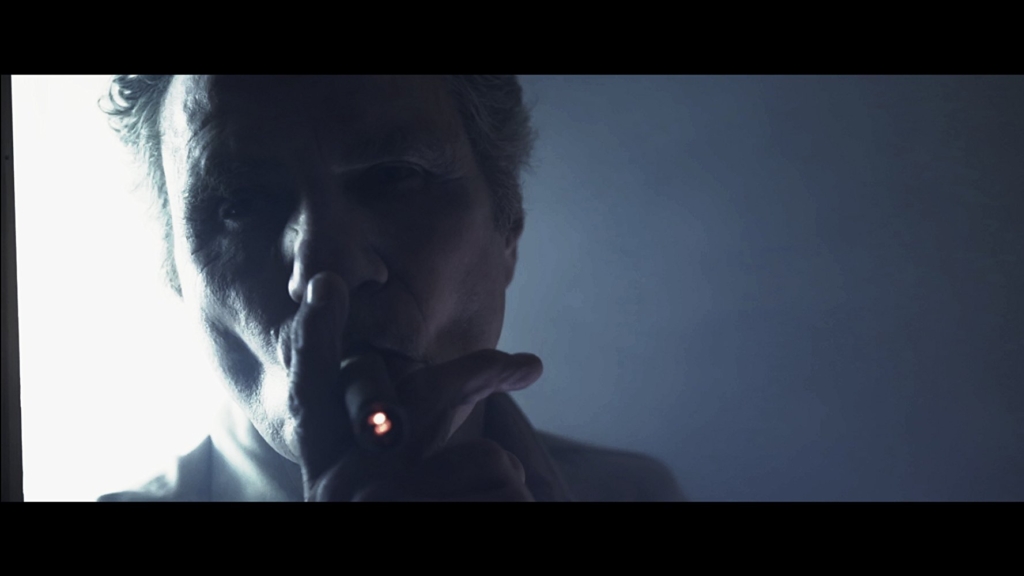 “My inspiration for this movie was simple: What scares people and on what level,” explains Smith. “Some people are afraid of drowning or being burned alive, while others are afraid of what goes bump in the night. I wanted to touch on those primal fears, but I also wanted to go deeper into emotional and psychological fears and have them somehow manifest in a way that could be life threatening. That is more tricky, and that is where you’ll see something you’ve never seen before!” 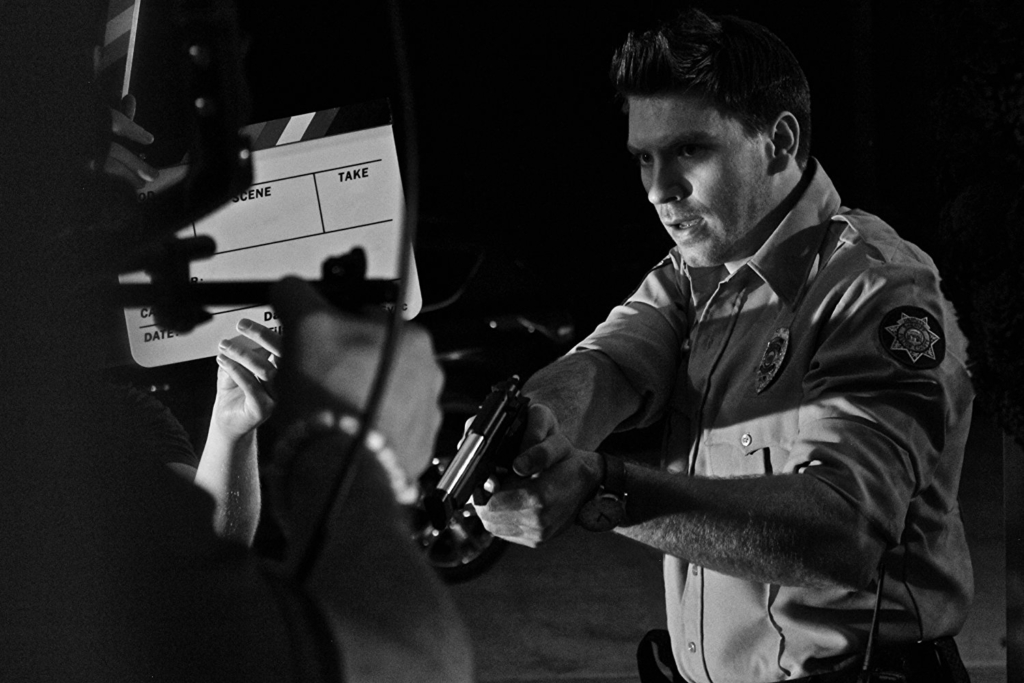 Bring Me a Dream reunites Smith with a few of his talented Spirit World teammates, both in front of and behind the camera, including the rising scream queen April Bogenschutz, as well Chance Kelley and Edward Boss.

In addition, the film features icons like Martin Kove, well known as the psychopathic Cobra Kai sensei John Kreese in the Karate Kid film series, and Tyler Mane, best known by horror fans as the hulking and terrifying version of Michael Myers in Rob Zombie’s Halloween (2007) and Halloween 2 (2009). 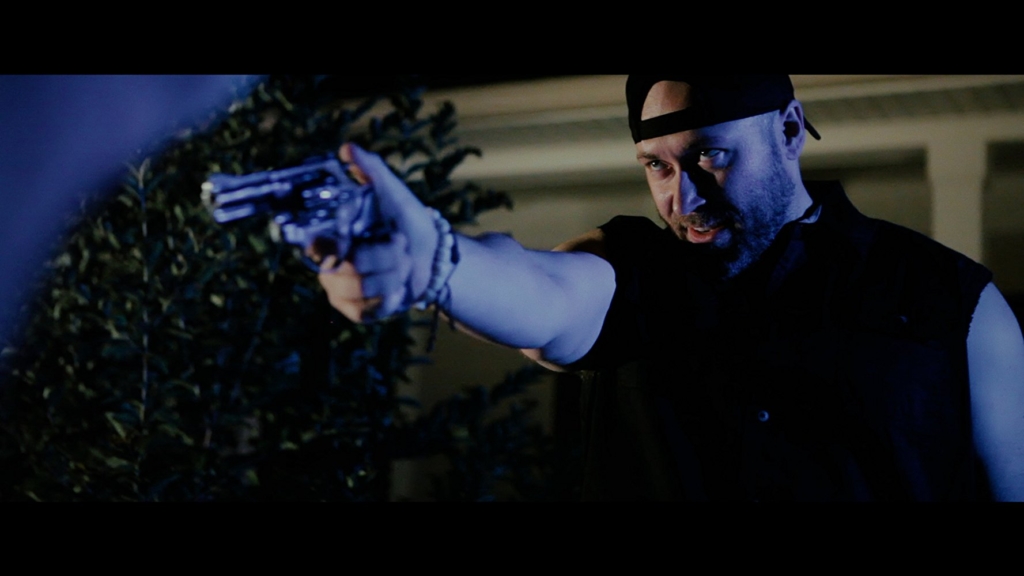 Bring Me a Dream will also introduce horror fans to newcomers like Jesse Kove and Chelsea Mee, alongside veteran actors Robert Pralgo and Mike Stanely.

“It was a truly unforgettable experience working with such tremendous talent,” says Smith. “While making this film, we all became such close friends — and that has been a reward in and of itself. I can’t wait to do more projects with all these great people. I’m also so excited for horror fans to see this film, which I’m incredibly proud of. I hope they will appreciate how smart, stylish, sexy and…most importantly…really scary the film is.” 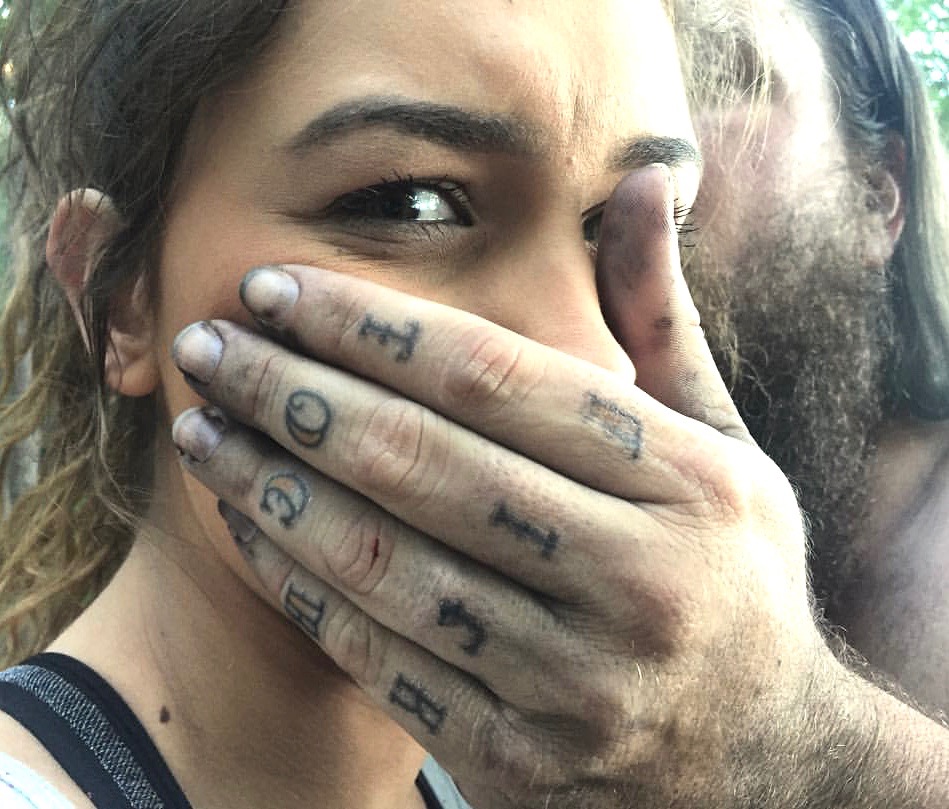 The film is still in the finishing stages of post-production, with a tentative release date for later this year. However, if the official trailer (which you can check out for the first time below) is any indication, horror fans are in for quite a treat.

Be sure to follow the film on Facebook for the latest Bring Me a Dream news and updates.