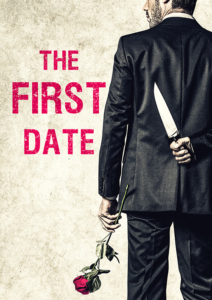 The First Date (2017) is 80 minutes of exceptionally hilarious shorts.

Emma is looking for love. She’s tried dating sites, hookups with friends-of-friends, and bar hops — but with no luck. Her most recent venture, though, brings her to the home of an avid movie collector. She’s initially wary going to someone’s house on the first date, but Emma starts to enjoy the many horror-inspired shorts The Collector plays for her. Will she find love, or will she regret staying for the credits?

Fair warning, The First Date was made on a micro budget of $10,000, and this is very obvious throughout the entire movie. 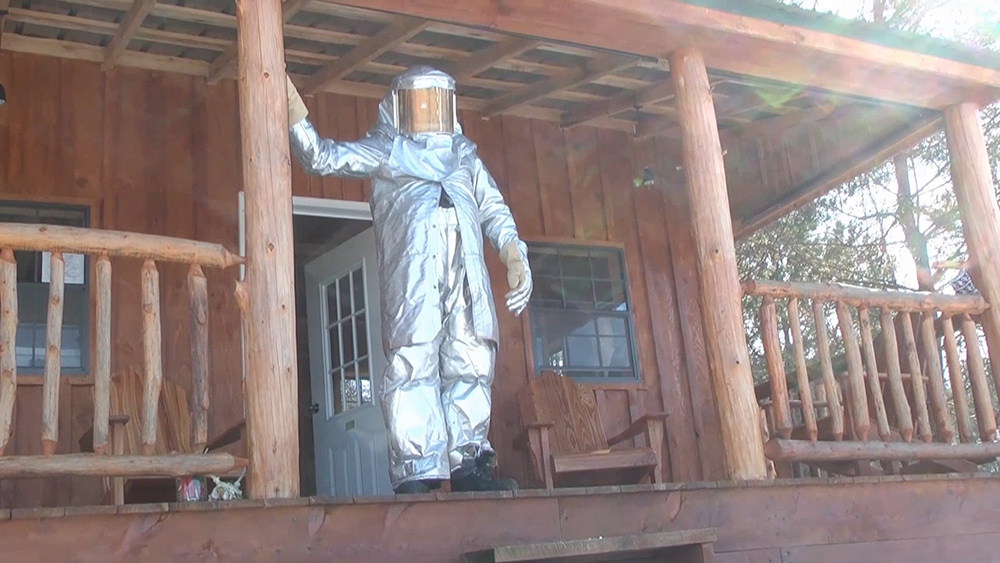 That being said, I absolutely loved this movie. 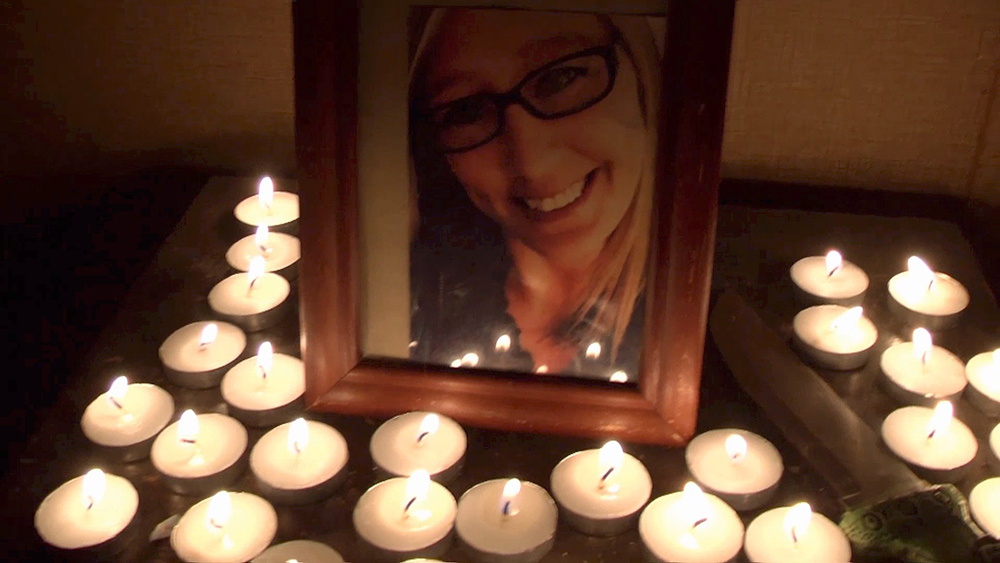 We get eight different short films, all with wildly differing storylines — from a demented kid’s storybook show, to a secret government experiment, to an old-timey silent feature and a walkthrough from a live-action video game. There are twists and turns and even some breaking of the fourth wall. And all of this is wrapped up nicely into the main storyline with Emma and The Collector.

I had two specific shorts I really loved: “Johnny Justice” and “Denizen Nefarious.”

“Johnny Justice” revolves around a super-villain, Dr. Devastation, and his battle with the short’s namesake, hero Johnny Justice. This story involves a genuinely cool twist about the lives of these super-people in this TV-inspired short. 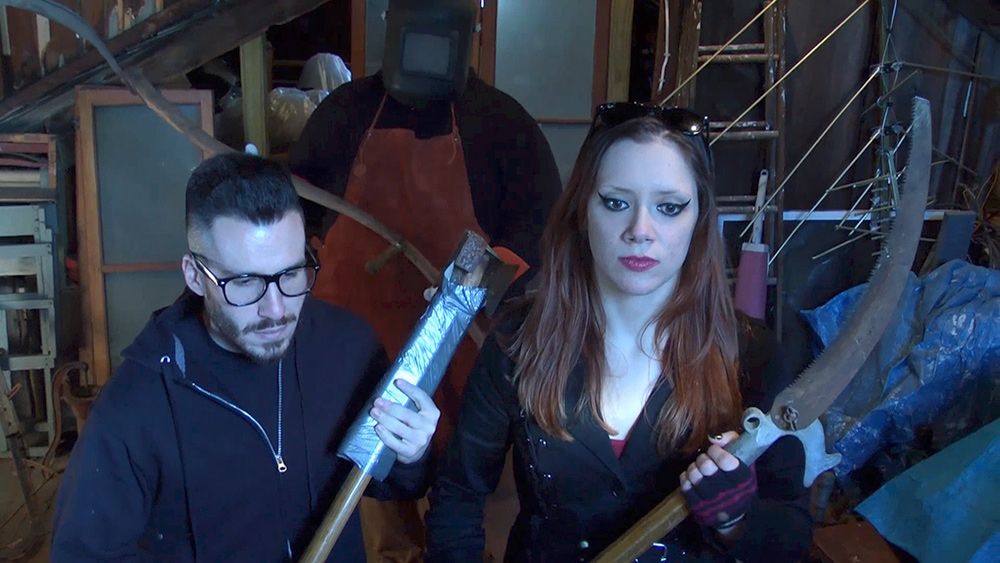 “Denizen Nefarious” has a creative side to it too, not unlike “Johnny Justice”. The audience is featured as Player 1 as we guide our character, Jim Bluefield, in finding his partner and solving the evil mystery that is Denizen Nefarious. It’s all live-action, but the title screens and choppy walking the actors do give a game-like feel that we can all appreciate.

Then the movie cuts to a “commercial” from the filmmakers themselves (The September Brothers, Michael Buttino & Golden Groves). They describe how working with micro budgets doesn’t allow for all the glitz and glam that bigger studios have, but that doesn’t stop passionate filmmakers from making movies. 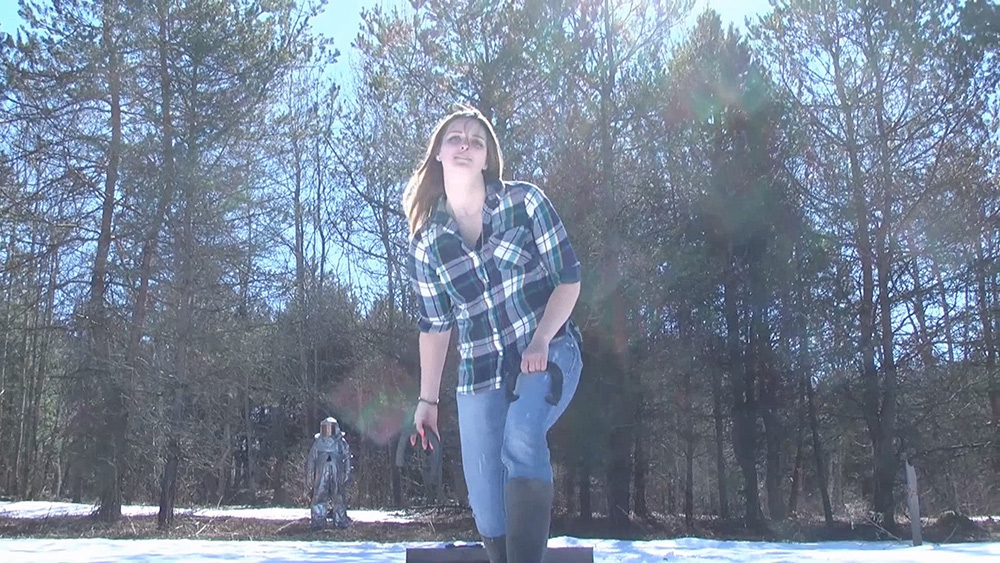 It hit me that I shouldn’t be judging this too harshly; After all, I was having a fantastic time watching all of the shorts. It’s true, independent filmmakers have a hell of a time working with the smallest of small budgets. Perhaps they can’t get the best actors or location. And it wouldn’t be smart to use a $5,000 camera when it’s literally half your budget.

I have the sneaking suspicion that this film was made by a group of friends in their own neighborhood.That’s OK though, because strangely enough, it makes me feel more connected to the characters. I can tell they were having fun making this, and I was certainly having fun watching. 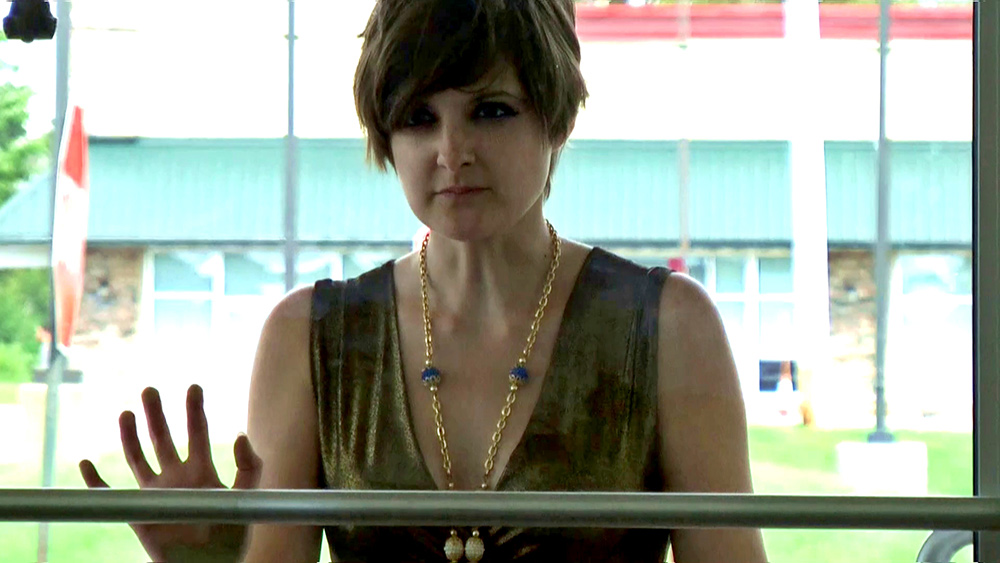 So, is The First Date one to watch? Yes, totally.

You shouldn’t go in expecting high-tech effects and jump scares galore, but rather endless laughs you can share with a group of your best friends. It’s not the scariest thing in the world; as a matter of fact, I didn’t find any of it scary. But it is one that horror fans can appreciate for its dedication to delivering entertaining films.

Even if you can’t donate “thousands of dollars a day” to independent filmmakers as the September Brothers so charmingly requested, you can still do them a solid and watch a movie or two. You won’t regret it.