“Lake Mungo” is a devastating portrait of grief that delivers horror from its haunting realism rather than supernatural scares. 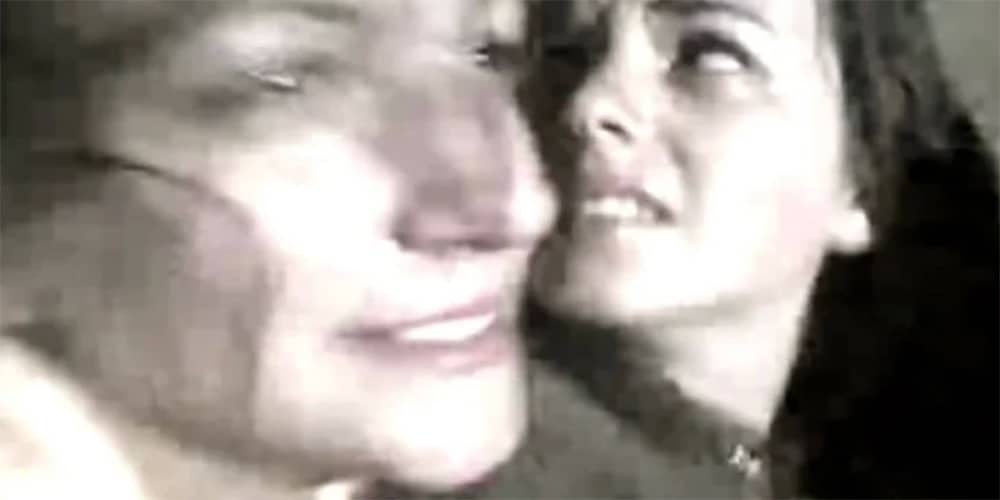 Since before it became a genre in its own right, horror and grief have made for strange but easy bedfellows.

From the grief-stricken narrator of Edgar Allan Poe’s “The Raven” to the family torn apart by loss (and demonic possession) of 2018’s Hereditary, the struggle to cope with the death of a loved one has long been fertile ground for horror and the supernatural. If you’ve ever lost someone close to you, it’s easy to see why; grief and terror are both primal human emotions, and the grieving process can often feel more than a little bit like losing your mind.

Coupled with the lack of closure that often follows sudden death and the feeling that the person we’ve lost is still with us in some way, paranormal hauntings often make for a potent metaphor for this universal human experience.

Lake Mungo, an Australian horror-mockumentary hybrid, explores this connection more sensitively than most. 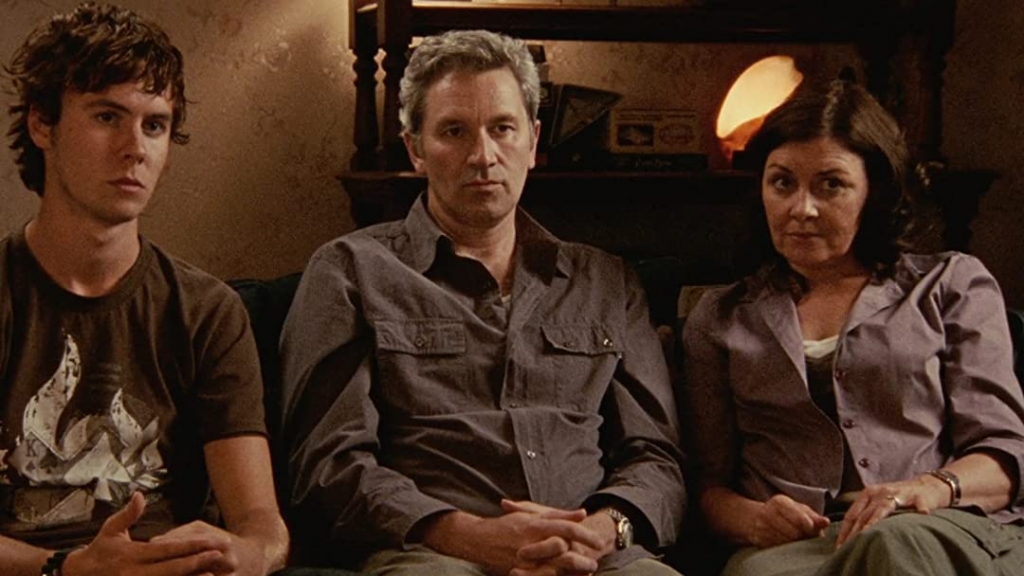 Written and directed by Joel Anderson, the film examines the ways in which a loss can raise more questions about those who’ve passed, and how much any of us can truly know one another.

The film follows the Palmer clan: dad Russell (David Pledger), mom June (Rosie Traynor), and son Mathew (Martin Sharpe), as they cope with the loss of their daughter/sister Alice (Talia Zucker), who drowned on a family outing.

Not too long after her body is discovered, the family begins experiencing strange happenings of the fairly standard ghostly variety in their home: slamming doors, strange sounds coming from her room, and eventually images of Alice showing up in photos and videos, staring directly at the camera. Convinced their daughter is haunting them, they seek the advice of psychic Ray Kemeny (Steve Jodrell), who attempts to bring some measure of peace to the family.

But as more information comes to light about Alice in her final days, the family is left with a more and more incomplete picture of their daughter’s life. 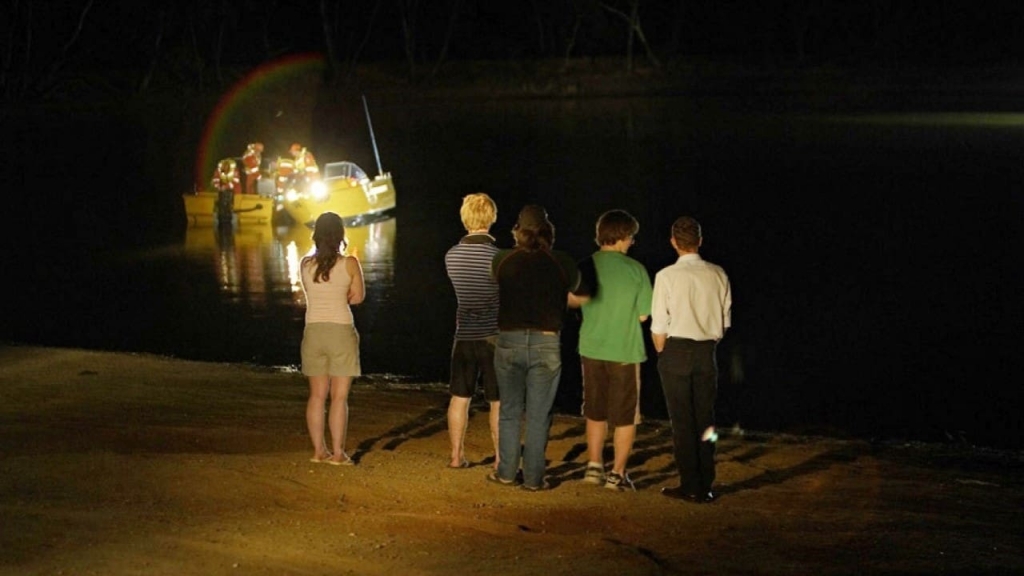 It moves with a slow, mournful dread, but the dominant emotion is sorrow.

The Palmers all recount their experiences with the detached, deadened tone of a family hollowed out by grief. Anderson cast actors who were mostly unknown in Australian cinema at the time and instructed them to improvise their dialogue around the needs of the scene, which makes their sensitive performances even more remarkable. In mockumentaries that purport to recount truthful events, it’s often too easy to see through the artifice and be reminded that we’re watching actors rather than real people, but this cast manages to give genuine, authentic performances that rarely ever feel like acting.

Anderson nails the visual language of “true crime” documentaries, with slow tracking shots of ominous empty rooms and a variety of film mediums from home movies to news footage to pixelated mid-aughts phone camera clips, filling it out with ephemera like family photos that help sell the authenticity.

His attention to detail, along with the uniformly strong cast, is what sets this movie apart from most movies of its ilk. It’s feasible that someone with no prior knowledge could watch this film and be convinced the events depicted really happened. Whether or not Anderson set out to fool anyone is up for debate, but that he might have anyway is a testament to his craft.

Lake Mungo remains Anderson’s only feature film, which is a shame because he possesses a skill and a subtlety uncommon in these kinds of movies. 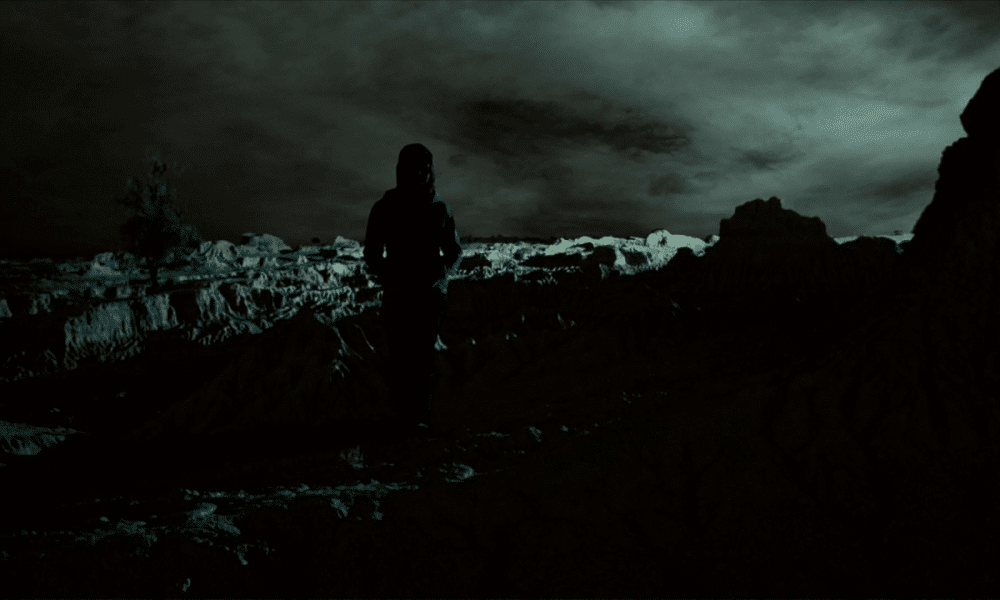 For whatever reason, despite strong reviews, the film never really found its footing when it was released.

However, it has gone on to become something of a mysterious cult object praised by horror fans and filmmakers alike, in no small part because Anderson has all but dropped out of the public eye in the years since.

The film does occasionally overplay its hand with ominous washes of sound or eerie, piercing tones, but it manages to stay rooted in its painful, relatable humanity.

It makes sense that this movie would be a favorite of Mike Flanagan, another filmmaker who has spent his career exploring the intersections of horror and trauma. might not be the scariest ghost story ever told, but Lake Mungo remains a haunting film, in more ways than one.

Overall Rating (Out of 5 Butterflies)
WHERE TO WATCH
In the US, you are currently able to stream Lake Mungo on Amazon Prime Video, Shudder, Shudder Amazon Channel, AMC Plus or for free with ads on Tubi TV. However, if you are able, consider doing what Mike Flanagan suggests and rent or buy the film to help make sure more amazing films like this can get made in the future. You can buy or rent Lake Mungo on Apple iTunes, Google Play Movies, Vudu, Amazon Video, Microsoft Store, YouTube, or Redbox.