We have all been there…in a new relationship and experiencing how it affects not just us, but our family and friends. But I’m pretty sure most of us haven’t wondered whether our new love interest is a famous serial killer who has started knocking off our friends. Well, actually, my ex-husband was a little crazy and a stalker, but…. sorry, I digress. 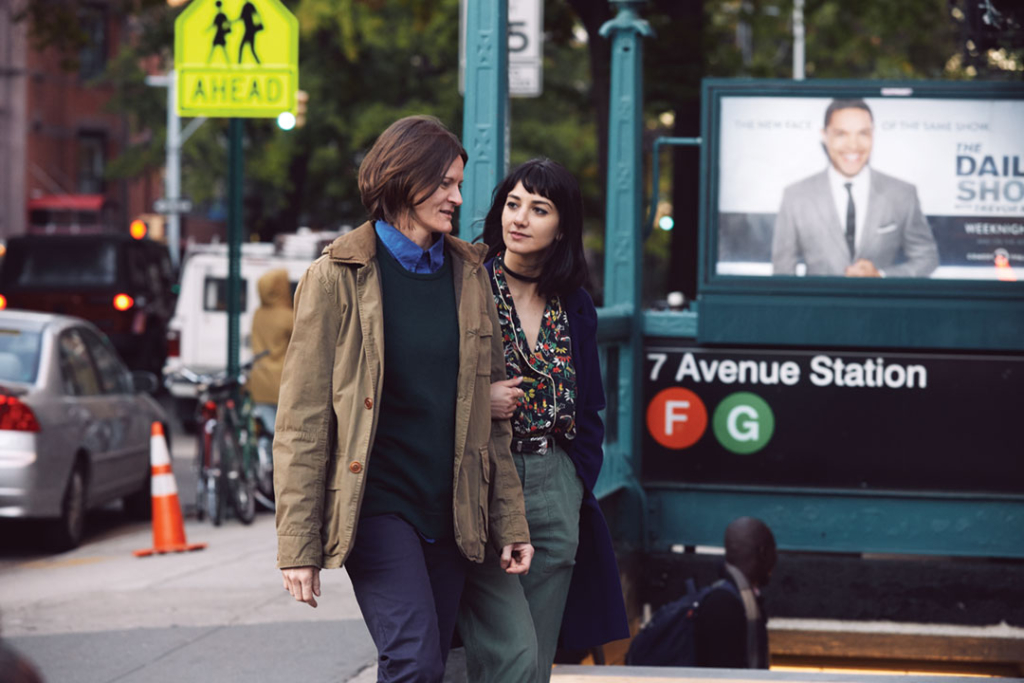 In Writer/Director Ingrid Jungermann’s dark comedy thriller, Women Who Kill, our lead character Morgan (also Jungermann) has some serious anxiety about her new girlfriend Simone, played by Sheila Vand (A Girl Walks Home Alone at Night). Morgan is afraid of commitment, but ignores the warning from her friends not to jump into a relationship with the beautiful, mysterious and secretive Simone, whom she just met.

Complicating the situation more is the fact that she still lives with her ex-girlfriend Jean. They also co-host a popular true-crime podcast podcast together, and they both happen to be completely obsessed with female serial killers. There lies the problem, some of the comedy, and where the name of their show — and the name of the movie — originates from. 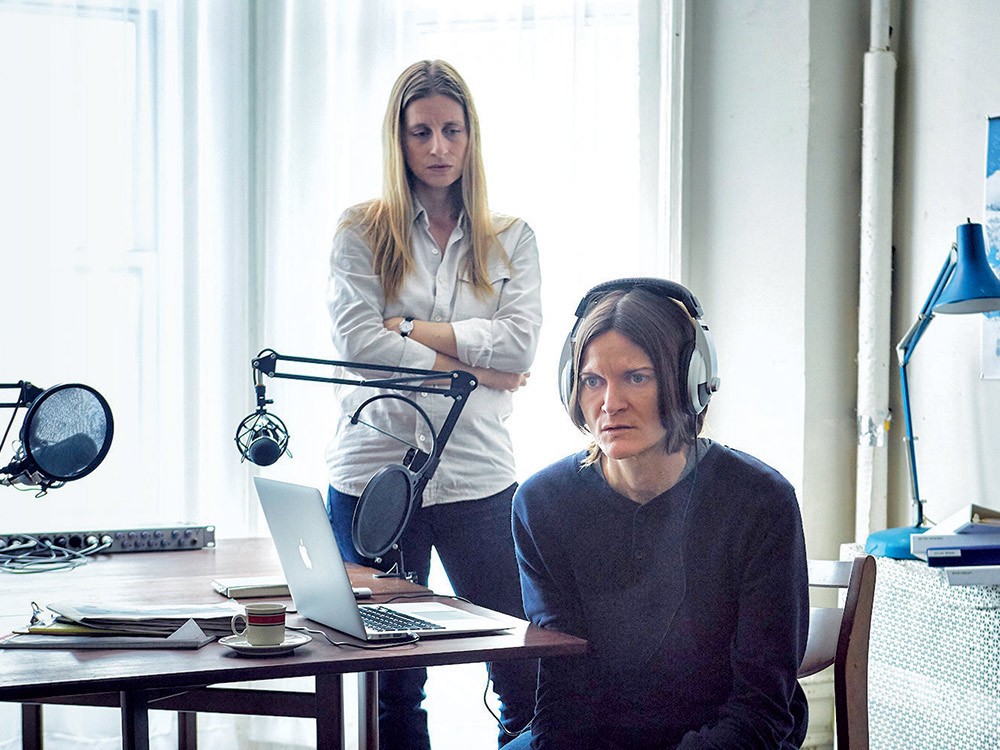 The story is built around the awkward relationship of Jean and Morgan, still living and working together after breaking off the love relationship. It doesn’t really show how they survive financially on just the podcast (they don’t seem to have other paying jobs), and they do seem to have way too much time on their hands to ruminate about the world around them. Jean and Morgan still seem to have feelings for each other. But when Morgan meets Simone, her infatuation takes the front seat.

When Jean shows Morgan proof that Simone may not be who she says she is, Morgan accuses Jean of trying to ruin the best thing that’s ever happened to her. But as she and Simone begin to transition into a more committed relationship, Morgan starts to notice red flags that convince her Jean might be right. Maybe Simone is hiding a deadly secret. Or, perhaps, Morgan’s severe commitment phobia is what’s really spooking her. 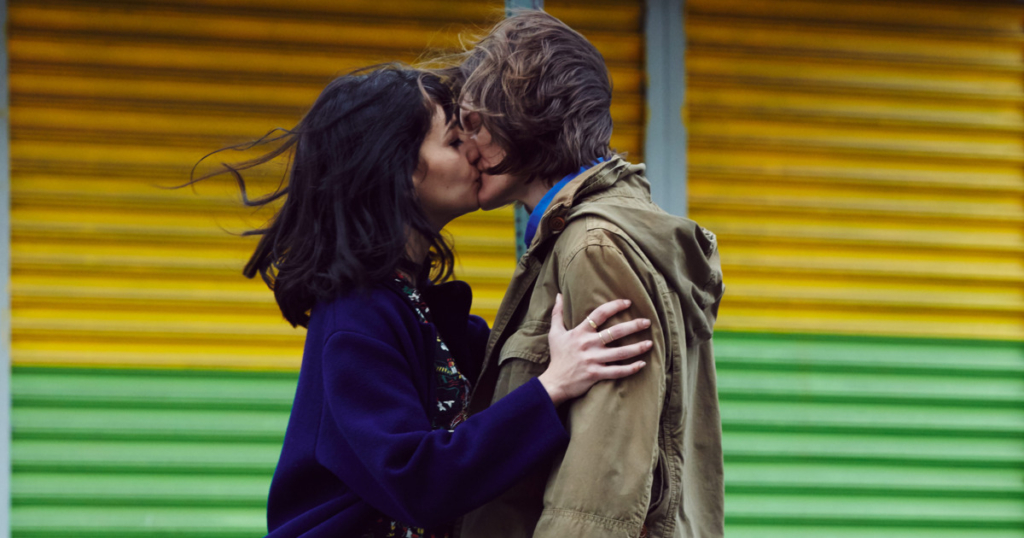 The two roomies investigate Simone as if she were a subject of their podcast, where they uncover disturbing clues; a death at the Food Co-op, a missing friend, a secret locked box, and potentially incriminating evidence. All the pieces of the puzzle lead them to suspect the deadly beauty of not only one mysterious death, but many! Are Jean and Morgan just paranoid? Or is Simone someone who might be a regular subject on their show, “Women Who Kill”?

The film is creatively shot and has the feeling of a Woody Allen type movie (Think Manhattan Murder Mystery).

With a very intelligently written screenplay by Jungermann, the characters are very believable without going too far into being stereotypical tropes or caricatures. You really feel like you get to know the cast by the end of the film. The focus mostly stays on the interesting, multi-dimensional characters. And, even though there’s a strong emphasis on LGBT relationships, it’s not used just for effect or to make a statement. The relationships feel real, and we start to care about all the characters.

Occasionally a bit vague, the script never becomes too ambiguous (although sometimes slightly confusing). The shots of New York neighborhoods are nice, and the setting in upscale Brooklyn makes me nostalgic for the East Coast.

Women Who Kill is the first feature film by Ingrid Jungermann, who wrote, directed and stars in it.

Jungermann had the following to say in regards to the film:

“It is an honor to work with FilmRise and The Film Collaborative, and we are all thrilled to share WOMEN WHO KILL with audiences everywhere. I wanted to make a film that took my appreciation of classic film genres — romantic comedies, mysteries, and a dash of horror — and twist it up into something that resembles a heightened version of my own life experience.” 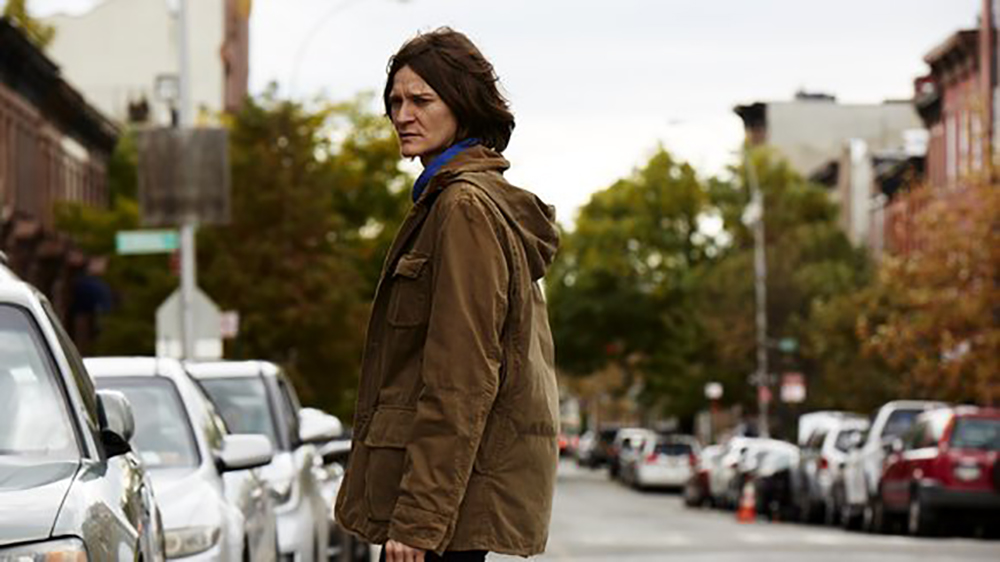 The film has won numerous awards on the film festival circuit, and it really highlights Jungermann’s talent. I look forward to seeing great things from her in the future. 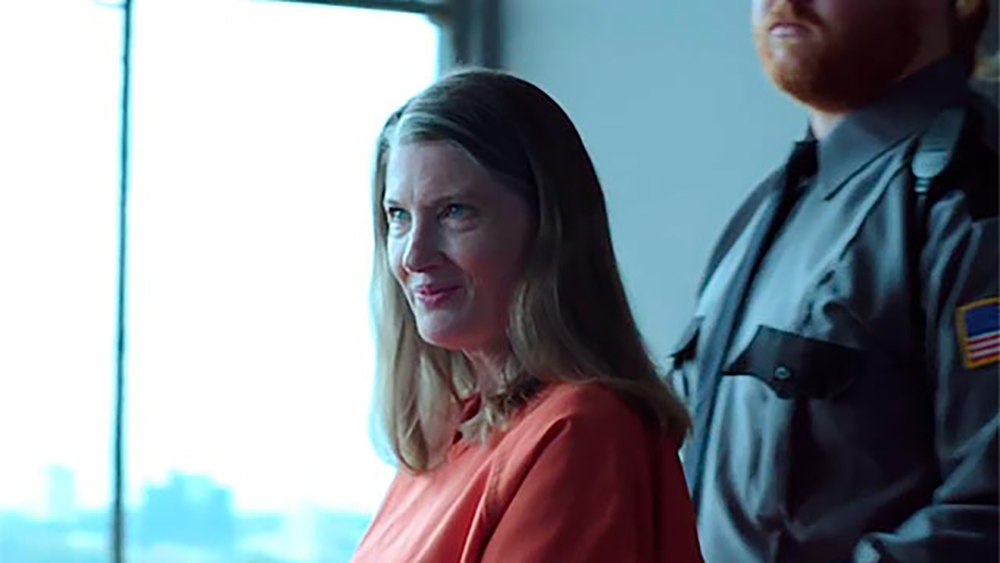 The festival was kind enough to let us screen Women Who Kill, written and directed by Jungermann, a Brookly-based comedian who has a real affinity for the genre. And, while more dark comedy than horror, it’s a wonderfully unique and thoroughly entertaining watch. And we at Morbidly Beautiful love films like this which celebrate women and diversity in the genre.

With a smart script and a solid ensemble cast, including an outstanding performance by Jungermann herself, we definitely recommend you seek this one out at a film festival or when it becomes widely available.