From Saw to Spiral: Anatomy of a Franchise Phenom

17 years after the game began and more than a decade after the “Final Chapter”, “Spiral” proves the “Saw” series is as sharp as ever. 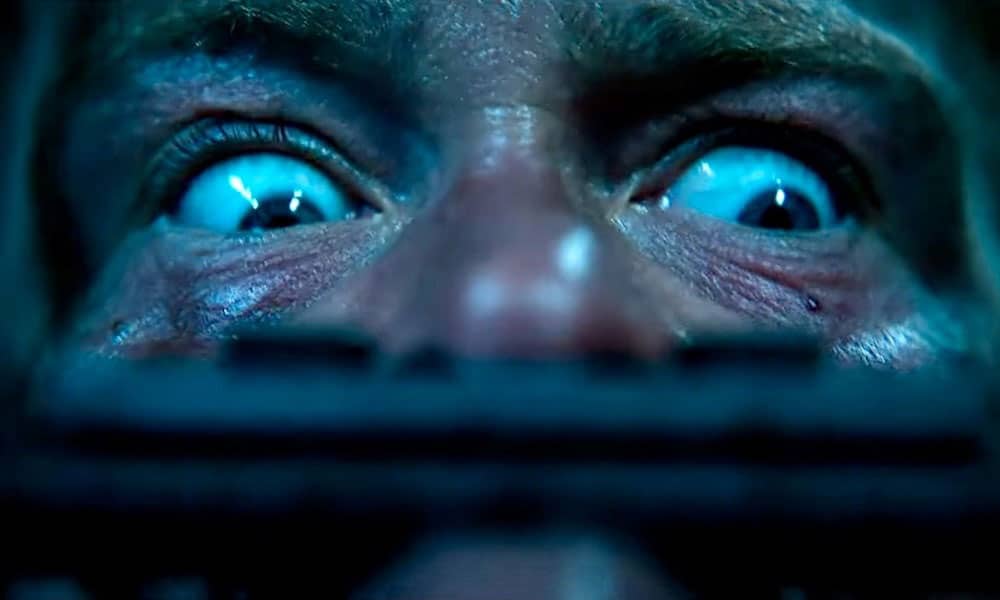 My colleague, Vicki Woods, recently shared an excellent review of the latest film in the Saw franchise, Spiral. I loved her take on the film and don’t think I could have said anything better myself. Thus, this is less a formal review of the film and more a love letter to a franchise I have fervently followed and adored for nearly two decades since that unforgettable day on October 29, 2004, when I joined an unsuspecting audience watching Saw for the first time in a theater — blissfully unaware of how much of a gamechanger what we were about to experience would be.

With an infamously tiny budget of only $1.2 million and a shooting schedule of only 18 days, director James Wan (in his feature directorial debut) and writer Leigh Whannell would deliver a new kind of indie horror film that was both shockingly visceral and exceedingly clever; a film that was as cerebral as it was brutal and as well written as it was gloriously twisted.

After the immensely successful opening weekend of 2004’s Saw, a sequel was immediately greenlit. 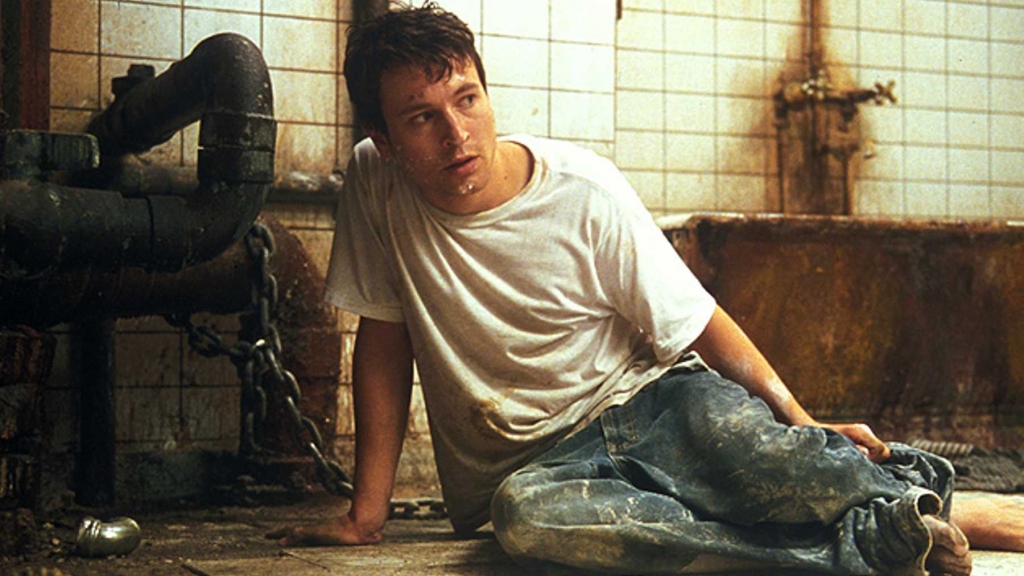 With Whannell and Wan busy preparing for their next film, new blood was required to get the highly anticipated sequel off the ground. That blood came in the form of an unknown filmmaker named Darren Lynn Bousman.

At the time, Bousman had written a script called The Desperate that he was trying to pitch to various American studios, who claimed it was far too violent and shared too many plot similarities with Saw. David A. Armstrong who worked on Saw asked Bousman if he could show the script to Saw producer Gregg Hoffman.

After Hoffman showed the script to his partners, Mark Burg and Oren Koules, they decided it would be the perfect opportunity to turn The Desperate into Saw II.

Two months later, Bousman was flown to Toronto to direct, and Whannell was brought on to help refine the script before shooting. Saw II was given a larger production budget of $4 million, compared to Saw‘s budget of a little over $1 million. The marketing budget was an additional $2 million.

Saw II was released in the United States on October 28, 2005, by Lionsgate Films. It opened with $31.9 million and grossed $88 million in the United States and Canada. It has remained the highest-grossing Saw film in those countries. The film was released to DVD on February 14, 2006, and topped charts its first week, selling more than 3 million units. At the time, it was the fastest-selling theatrical DVD in Lionsgate’s history.

Saw II laid the foundation for what would become the blueprint of the rest of the series. 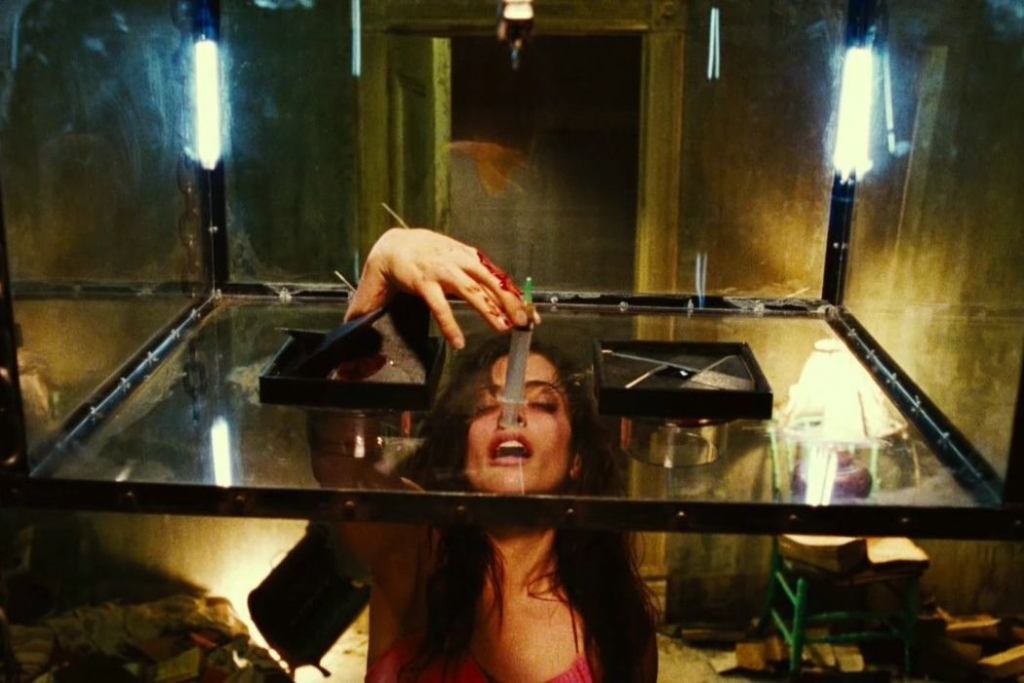 First, we get an intricately woven plotline that would wind throughout multiple films and keep the audience guessing with unpredictable twists and turns.

That desire for mystery and surprise meant that only those key cast and crew members who were involved in the film’s ending were given the full script; the rest received only the first 88 pages. If a particular page was rewritten, the old page was shredded. Members were also required to sign confidentiality agreements requiring them not to release any plot details. Reportedly, “four or five” alternate endings were shot in order to keep the ending a surprise.

Another staple of the series? Increasingly intricate traps that continuously pushed the envelope with regards to creativity and cruelty.

Hoffman said in an interview with Fangoria that they listened to fans’ suggestions. For instance, instead of only showing the aftermath of a character violently dying in a flashback, they would allow it to unfold as it happened. This was in contrast to Saw, in which most of the violence was implied off-screen.

But horror audiences didn’t share the disdain, far from it, and another sequel was immediately greenlit. 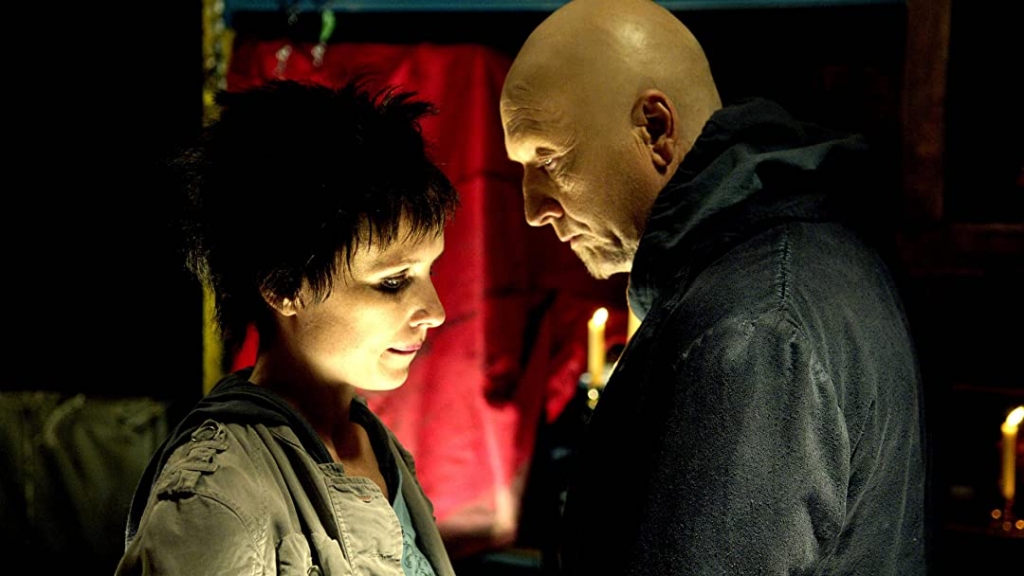 Bousman returned to direct and Whannell once again crafted the screenplay. Whannell aimed to make the story more emotional than previous installments, and the film was dedicated to producer Gregg Hoffman who died on December 4, 2005.

As was now becoming an annual tradition. Saw III was released by Lionsgate right before Halloween on October 27, 2006. And the studio had another huge financial success on its hands. The film opened to $33.6 million and grossed $80.2 million in the United States and Canada. It is the highest-grossing film of the series in the international market with $84.6 million and the highest-grossing film in the series overall with $164.9 million worldwide. The film was released to DVD and Blu-ray on January 23, 2007, and topped the charts selling 2.5 million units in its first week.