The excellent documentary “Fulci for Fake” gives genre fans a rare but still shrouded look at the life and unheralded early work of the horror master. 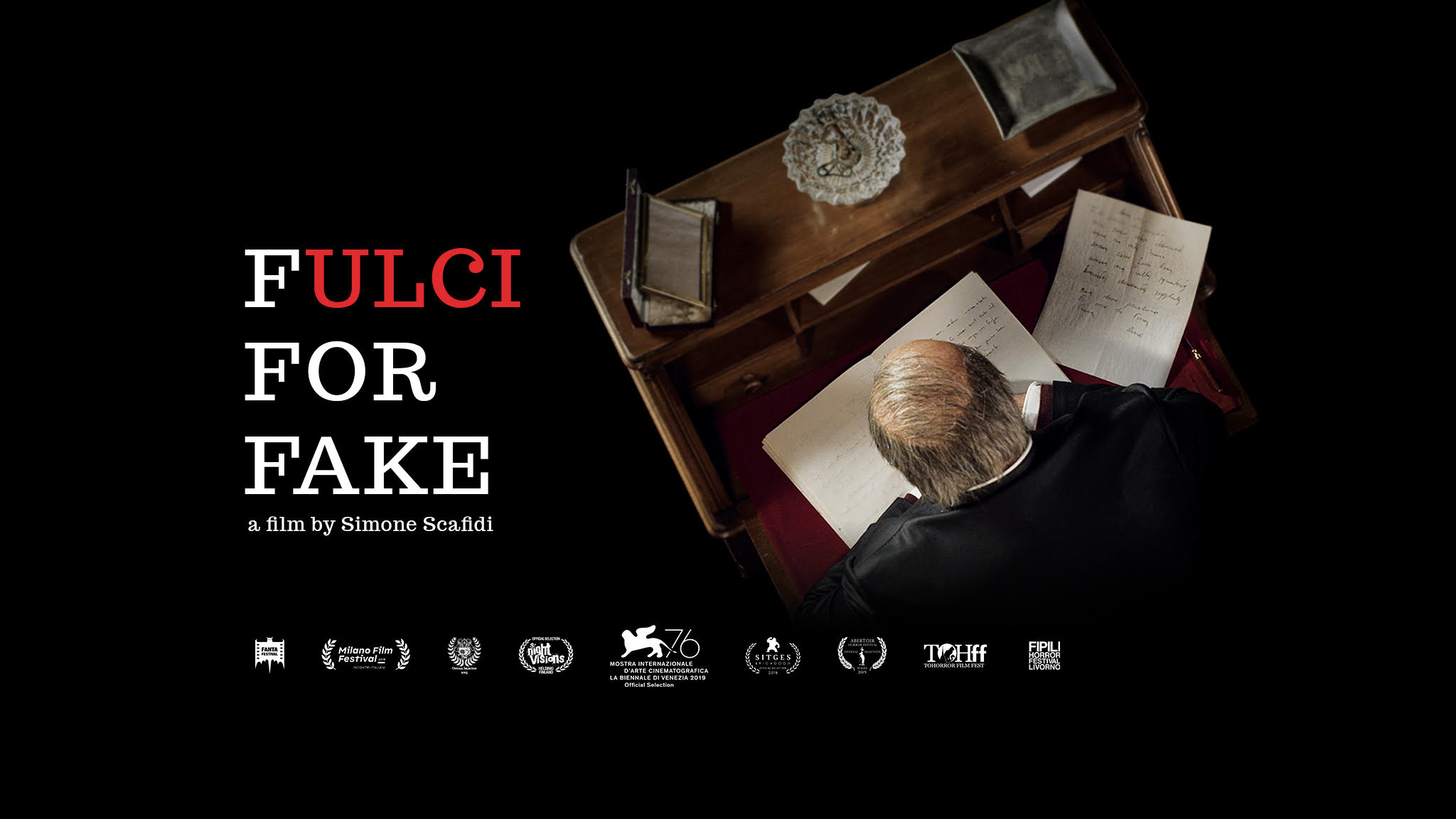 Lucio Fulci (director of legendary horror films such as The Beyond, Zombi, City of the Living Dead, The New York Ripper) has a catalog of horror and giallo films well known to genre fans. He is considered one of the “Godfathers of Gore” for his explicit and violent movies. And as time goes on, his vast library of film grows in stature thanks to boutique labels like Blue Underground and Severin Films bringing his lesser known films to the attention of fans.

Despite his status and his movies becoming more popular, little is known about the man Lucio Fulci. But his legend continues to grow as more and more of his horror movies are released. The documentary Fulci For Fake takes aim at the man behind the legend and to pull the curtain back on the life of an auteur who didn’t live to see how popular his movies would become.

Instead of a typical retrospective documentary, writer/director Simone Scafidi frames the telling of Fulci’s life and career through the eyes of the Actor (Nicola Nocella) who has been hired to portray Fulci in a biographical film. To properly play Fulci, the Actor must delve deep into Fulci’s past. The actor begins his portrayal as an elderly Fulci, in full makeup, and we see him pull apart the mask and wig, symbolically pulling apart the façade of the myth of Lucio Fulci and the very attempt of the actor to embody the true essence of Fulci.

Fulci For Fake does not incorporate film footage from Fulci’s films, as one would expect from a documentary. 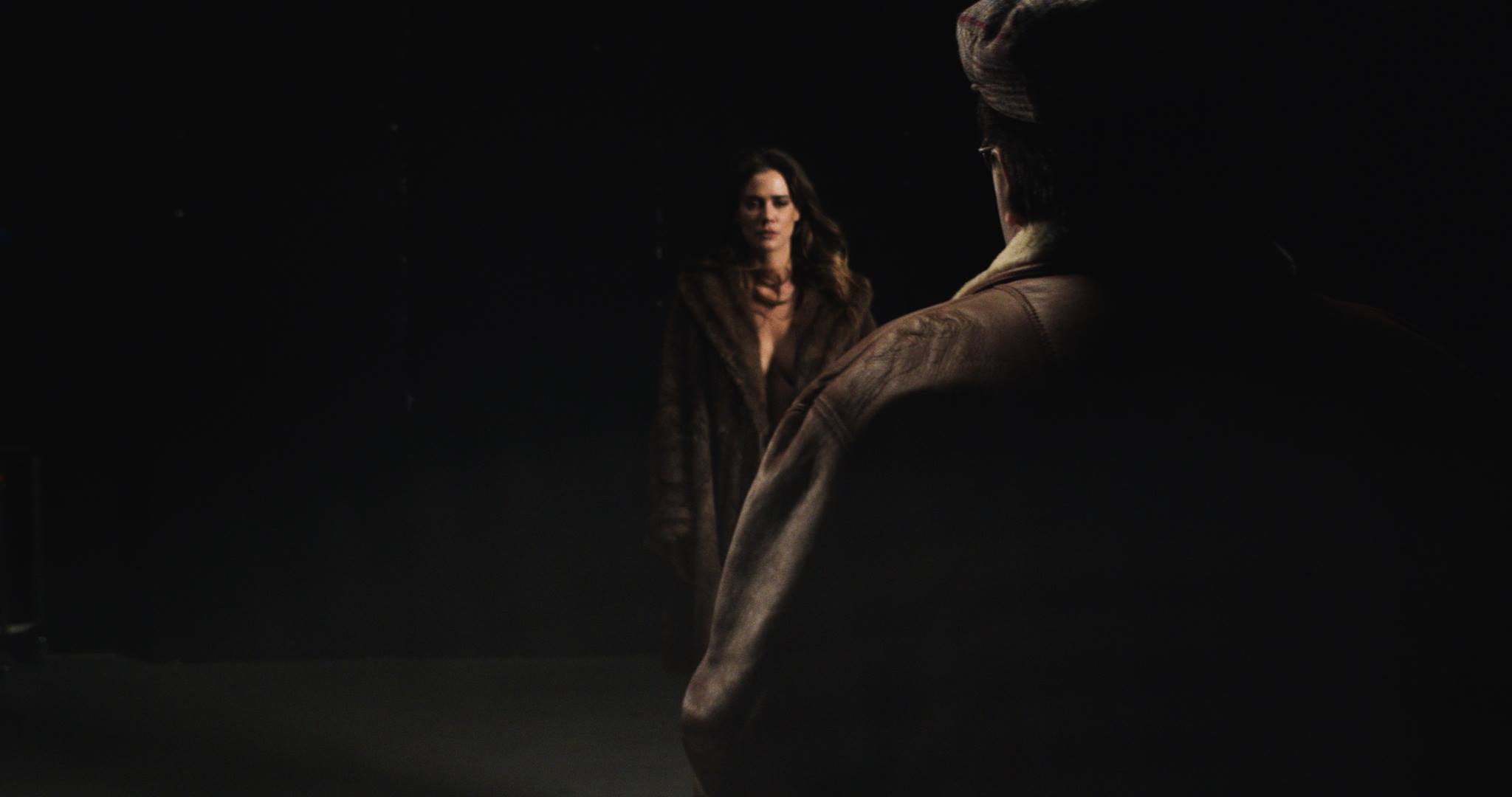 The film does make use of interviews with associates and family members, as well as still images from his movies and the use of recreation scenes with the Actor.

Fulci is revealed, mostly through interview segments with his daughter Camilla, to be a flawed man holding on to the grief at the loss of his wife and injuries to Camilla in a car accident. Even with the insight of Camilla and her sister Antonella, who gets very little time to talk about her father, it seems that the documentary only scratches at the surface of who Fulci was beyond his work.

Fulci For Fake poses an interesting but unanswered question.

To fully know Fulci, do fans need to take in his entire oeuvre, or does only focusing on the genre contributions he’s famous for give us all we need to know about Fulci? 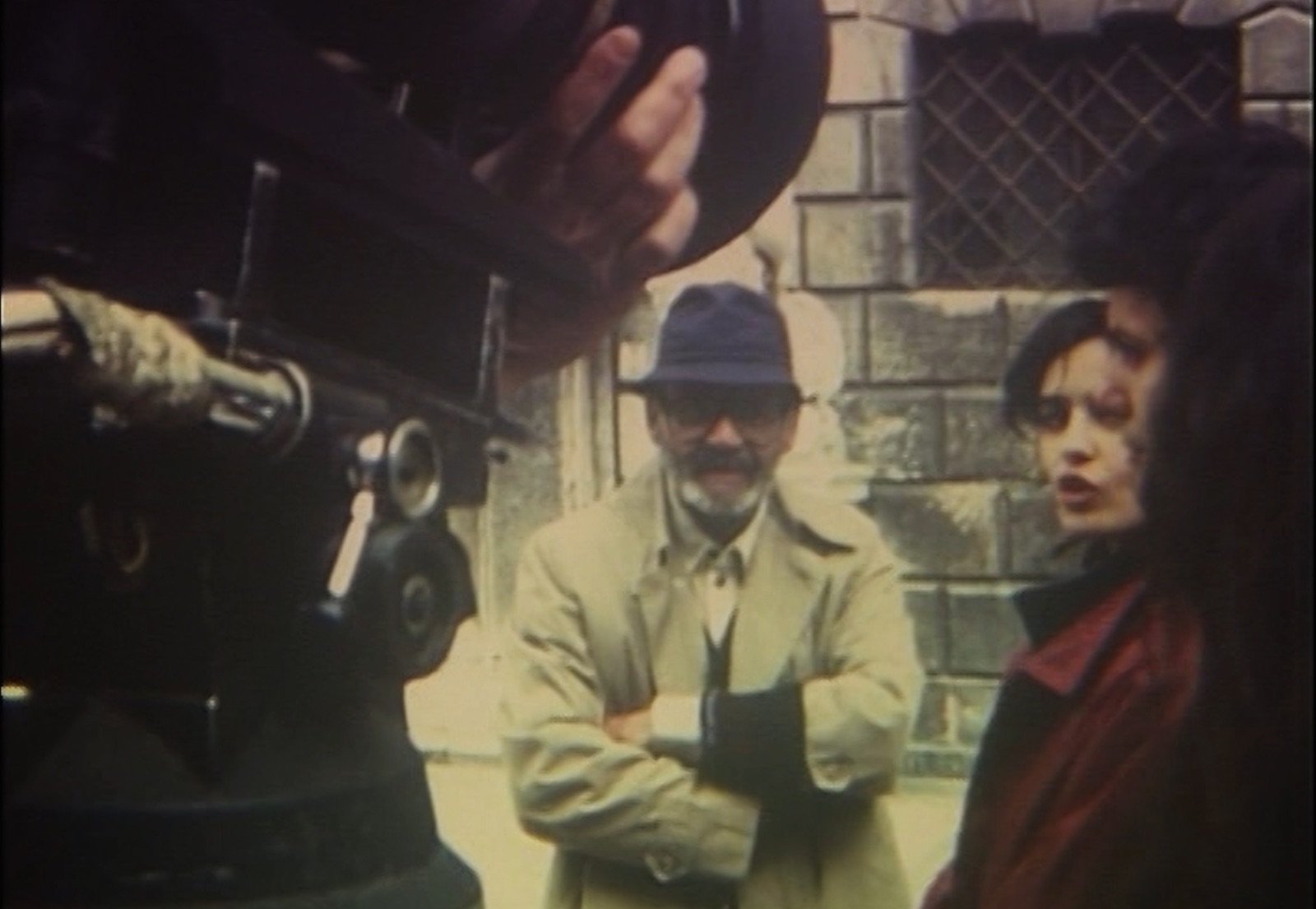 Before immersing himself into giallo and horror films, Fulci made comedies and westerns. His early work is largely ignored and forgotten about, but how do fans get a full sense of his contribution to cinema and the ideas that drove Fulci without appreciating his early work?

Movies like Fulci’s The Beyond are treated to multiple home video releases with ever expanding special features and remasters. But Fulci’s early career remains buried in indifference.

Fulci For Fake offers a tantalizing glimpse behind the curtain of Fulci’s life but yields only enough of his past to make us want to know more. Perhaps Fulci is destined to remain an enigma elevated to a Godfather of Gore mythological figure by his growing fan base.

The question is do we deserve, or need, to know more about the life of Lucio Fulci, or is it better to maintain the illusion that’s been created by a small portion of his life’s work?

Following its virtual screening at the Chattanooga Film Festival, Severin Films has announced they’ll soon be bringing the part documentary/part biopic Fulci for Fake to Blu-ray in North America.