Help support independent, female filmmaking and the love of practical effects by contributing to the feature film “Consume” from one of our writers. 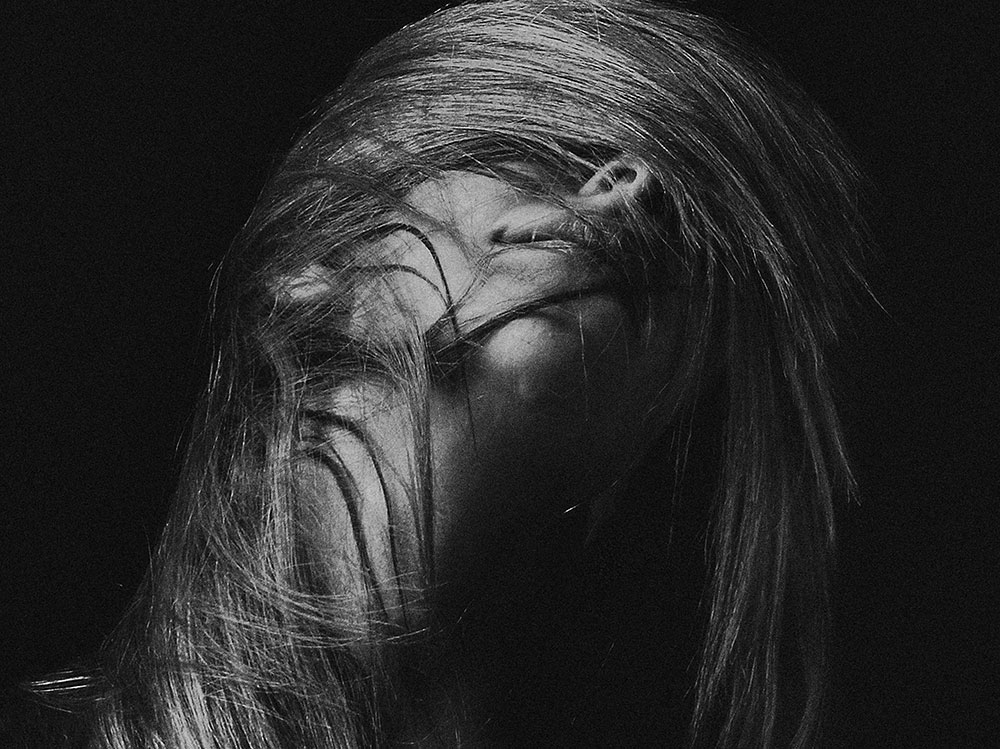 I was so excited and incredibly proud when I discovered that one of our writers is making a horror film, based off a novella she wrote, about love and obsession. That writer is the incredibly talented and passionate Kourtnea Hogan (who recently covered the Women in Horror Film Fest for us and presented the Morbidly Beautiful sponsored award for Best Feature Film). And the film is called Consume.

Kourtnea is published author and film student under George A. Romero’s film program. She’s a fan of body horror, and says she has been heavily influenced by Cronenberg, John Carpenter’s The Thing, and just beautiful practical effects in general. She’s worked as a 2nd AD under Tom Savini, for a project sponsored by Bloody Disgusting called Flicker.

Her film school thesis, Mantis, was featured in Rue Morgue’s Short Cuts segment and was made for only $125 (check it out below).

Now she’s looking to make her first feature film and is excited to show the horror community what she can do with a bit more money — having already proven she can make something pretty amazing for next to nothing.

Before going to film school, Kourtnea got her master’s degree in creative writing and was published in The Best Body Horror of 2017 anthology.

Consume is a feature film based off of a novella she wrote while in film school about a young girl who becomes obsessed with a girl in her class; or, more accurately, her hair. She needs her friend with her, needs to be more like her, so she begins to eat her hair, getting bolder and more obsessive throughout. 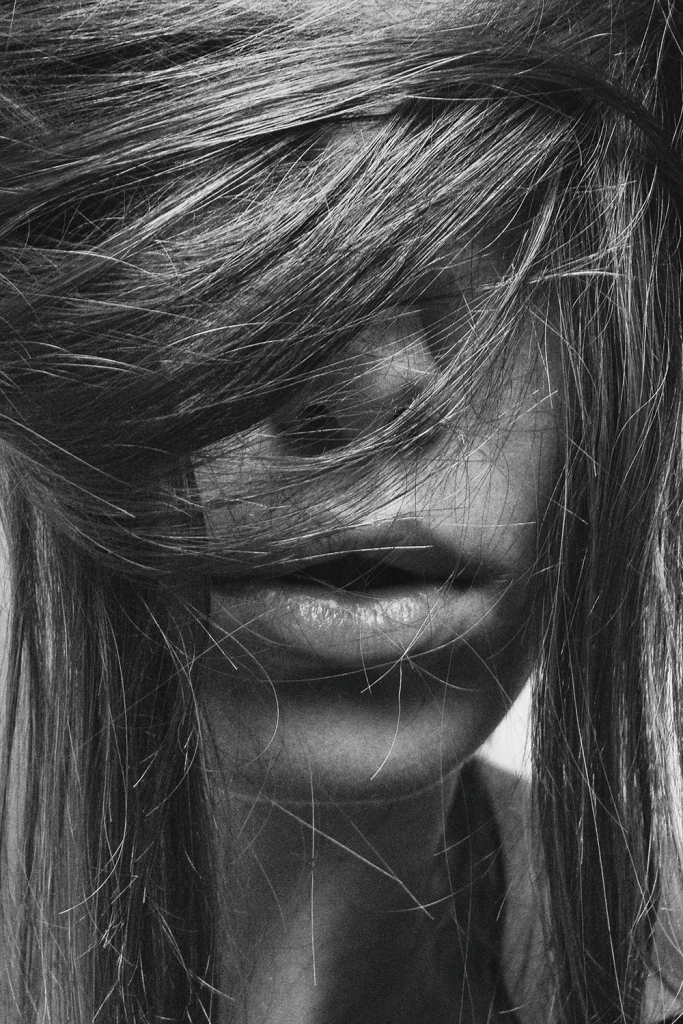 Kourtnea describes her vision for the film, which definitely makes us sit up and take notice:

This flick will aim to have the emotional depth and heartache of MIDSOMMAR, with the technicolor gore of BLACK SUNDAY.

She’s currently raising funds on Indiegogo to help bring her startling vision to life. By giving to this campaign, you’ll be supporting truly independent filmmaking, and you’ll be a part of making a dream a reality.

Kourtnea is a true blue horror fan, someone who is committed to making art that respects the horror fan and brings something new and interesting to the genre she loves so dearly. As the editor for this site, I can attest for how compelling and unique her voice is — and how passionate and knowledgeable about the genre she is. Despite being at the very beginning of her promising career, she’s already proven she has the talent and dedication needed to create something worthy of attention and support. 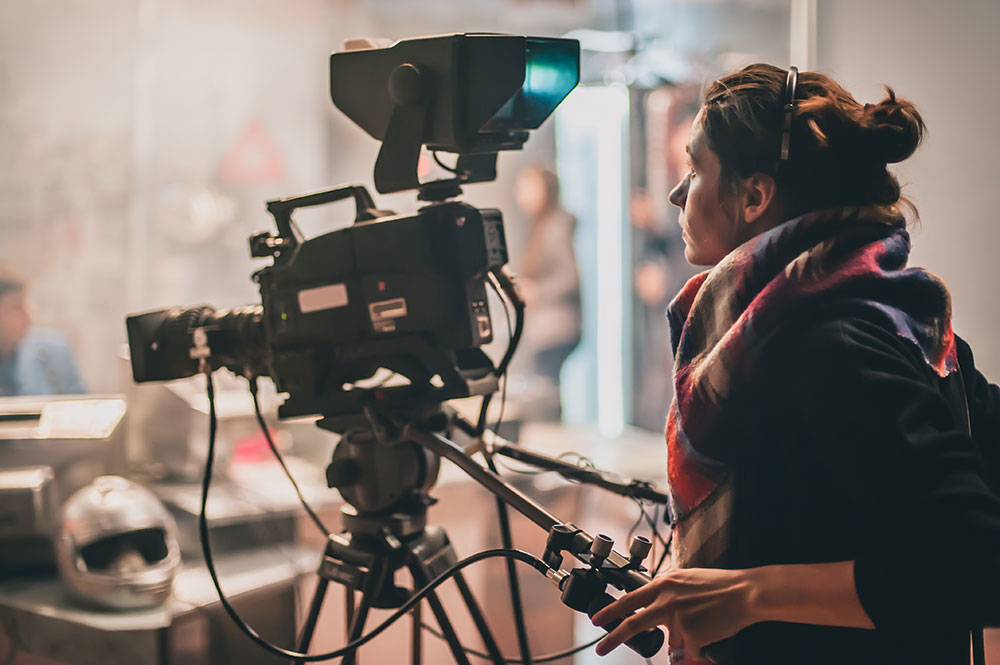 And you wouldn’t just be helping Kourtnea.

You’d also be helping a majority female cast and crew and investing in seeing horror from new perspectives. As Kourtnea points out on her campaign page, over the past three decades, only 9.9% of movies were directed by women, with 5.9% of those being women in horror. We need more female voices in the genre, and Kourtnea needs your help to become one of those influential voices.

She’s only asking for $7,000 to fund the feature film and have enough money to accomplish some impressive practical effects, working with phenomenal SFX artists. The money will go to helping the crew lock down locations, secure talent, and rent the professional equipment needed to make a high quality film. Because this is a flexible funding campaign, every dollar raised will go to Kourtnea and her team to help finance this project, and every dollar counts.

As of this post, they have a little over a month (41 days to be exact) to reach this goal, which is entirely doable with your generous support. As always, if you can’t donate, just sharing this campaign with others will help tremendously.

If you’d like to contribute, you can do via the button below. I urge you to consider supporting this worthwhile project.