Fund It Friday: Lock In Movie

Help support “Lock in”, a psychological horror movie from Malcolm Deegan about one man’s struggle to regain control of his own mind.

Earlier this year, we reviewed an award-winning psychological thriller from Irish filmmaker Malcolm Deegan called Fractional (currently available on VOD and coming soon to DVD/Blu Ray). We loved this smart, beautifully made indie horror film that kept us guessing up until the very end (click here to read our full review).

Naturally, we were pretty excited when Deegan contacted us to tell us about the new project he’s currently working on, an intense psychological horror film called Lock in about an amnesiac named Robert O’Rourke who struggles day by day to remember who he is. 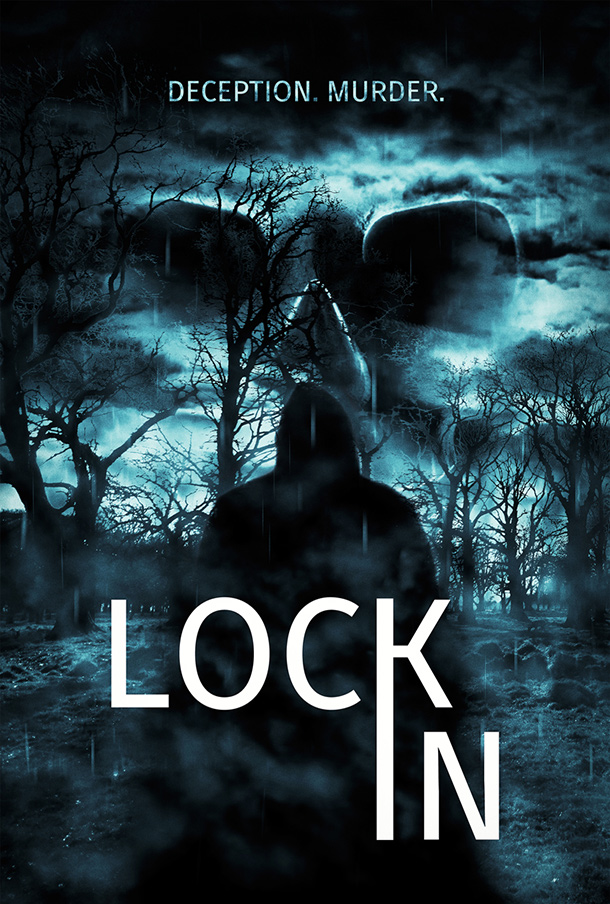 Robert lives the life of a recluse, closed away from the outside world, plagued by visions that may or may not be real. Soon, he awakens into a nightmare that is very real and will change him forever. “Lock in” is a cautionary tale about trust and lies, betrayal, deception and murder.

Deegan is currently seeking production funding through Indiegogo, and he needs the help of indie horror fans like you to bring his chilling vision to life.

“It’s my aim to tell an engaging cinematic story with a compelling mystery at its core and a captivating, memorable villain. If this sounds intriguing to you then ‘Lock in’ is definitely for you. I am trying to cross a divide between horror, thriller and mystery with engaging characters and a story that intrigues.” – Malcolm Deegan I’m a huge fan of character-driven, thought provoking psychological horror films. Deegan admits to also having a passion for these kinds of films that emphasize story and suspense over cheap thrills and buckets of blood. He believes the most terrifying thing is often a twisted, evil mind. His first film, Fractional, proved he definitely has a real talent for the sub genre, and I can’t wait to see what he does with Lock in.

With Fractional, I was greatly impressed with the exceptional performances and the strength of Deegan’s original and compelling storytelling. Equally impressive was the way he made the most of his very small budget through creative filmmaking and exceptional cinematography and editing. 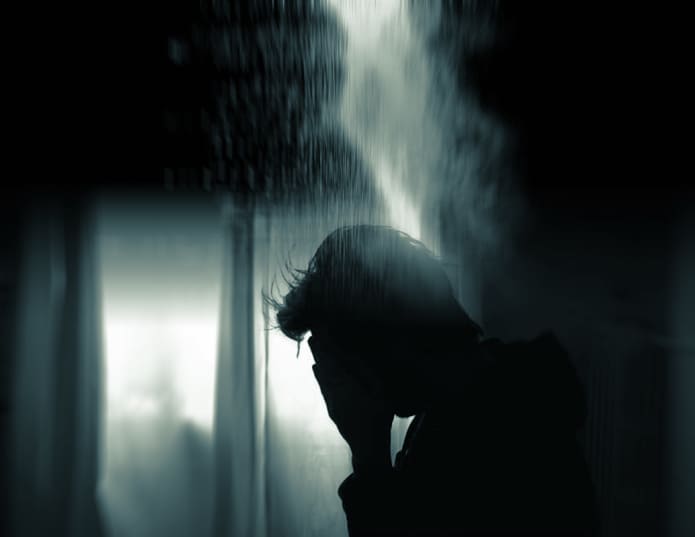 Filmmaking, even low budget films that utilize more inexpensive and accessible technology, is very expensive. Great filmmakers like Deegan can take a relatively small budget and make it look like a much more expensive, theatrical quality film. However, even a small budget easily adds up to tens of thousands of dollars.

As a result, your support is needed to help make “Lock in” happen. But you can feel confident knowing your contribution — however big or small — will be used to make an exceptional, high quality film by someone who truly loves horror, respects his audience, and knows how to make a film that delivers in both style and substance. 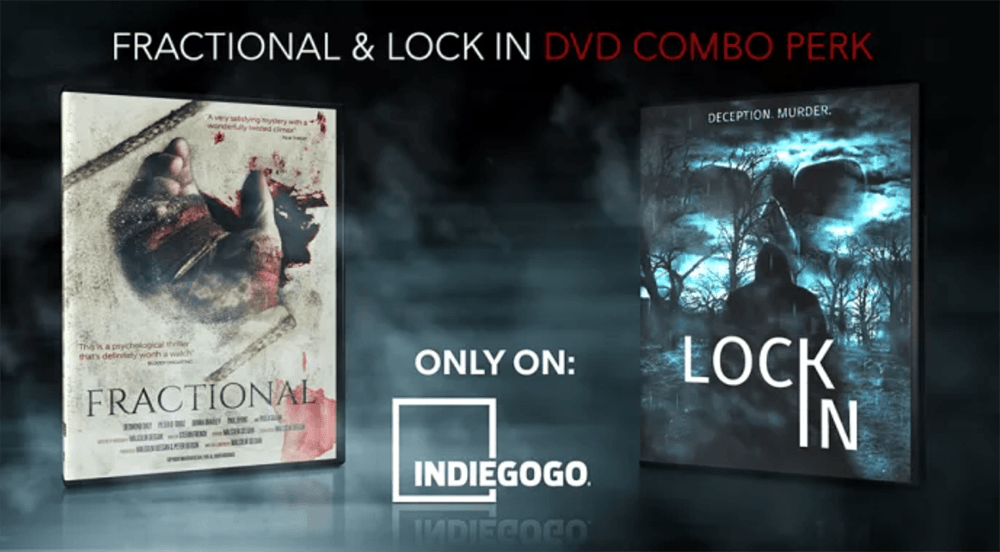 As you might expect, the film’s Indiegogo campaign includes some pretty amazing perks for those who are able to be a part of helping make this movie. Perks range from access to the private production blog, early digital download screeners, film merchandise and DVDs, and even executive producer credits on the film.

Click here to learn more, and please consider contributing if you are able.