“Guillermo del Toro” is a complete and intimate study of the life and work of one of modern cinema’s most truly unique directors. 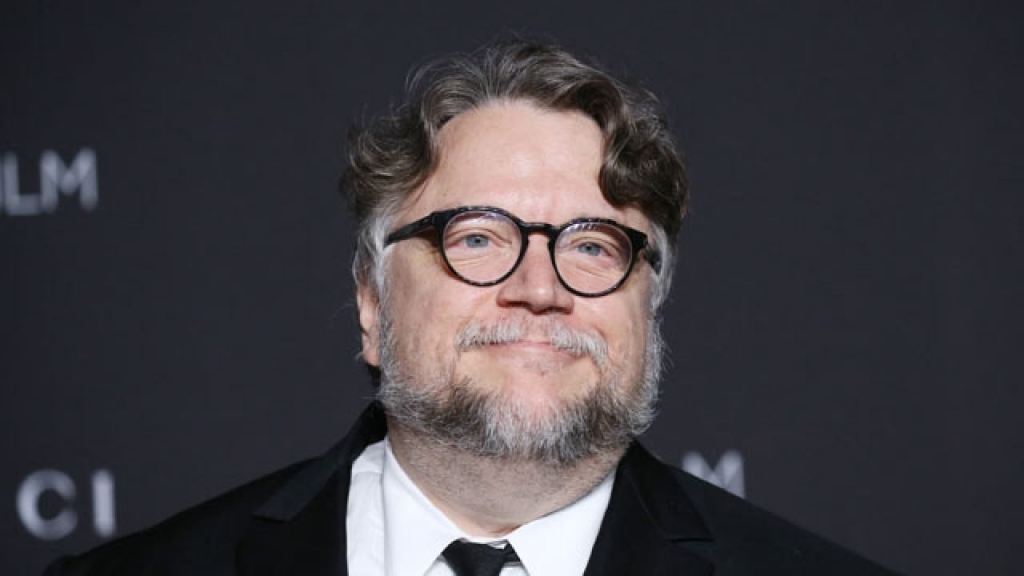 Fans of Guillermo del Toro, the visionary talent whose distinct aesthetic and imagination are unmatched in contemporary film, have a new reason to rejoice.

The new book “Guillermo del Toro: The Iconic Filmmaker and his Work” from Ian Nathan is arriving on October 19, 2021.

Widely regarded as one of the most imaginative directors working in cinema today, Guillermo del Toro has built up a body of work that has enthralled movie fans with its dark beauty and edge-of-the-seat set pieces. In this book, acclaimed author Ian Nathan charts the progression of a career that has produced some of contemporary cinema’s most revered scenes and idiosyncratic characters.

This detailed examination looks at how the strands of del Toro’s career have been woven together to create one of modern cinema’s most groundbreaking bodies of work.

Delving deep into del Toro’s psyche, the book starts by examining his beginnings in Mexico. 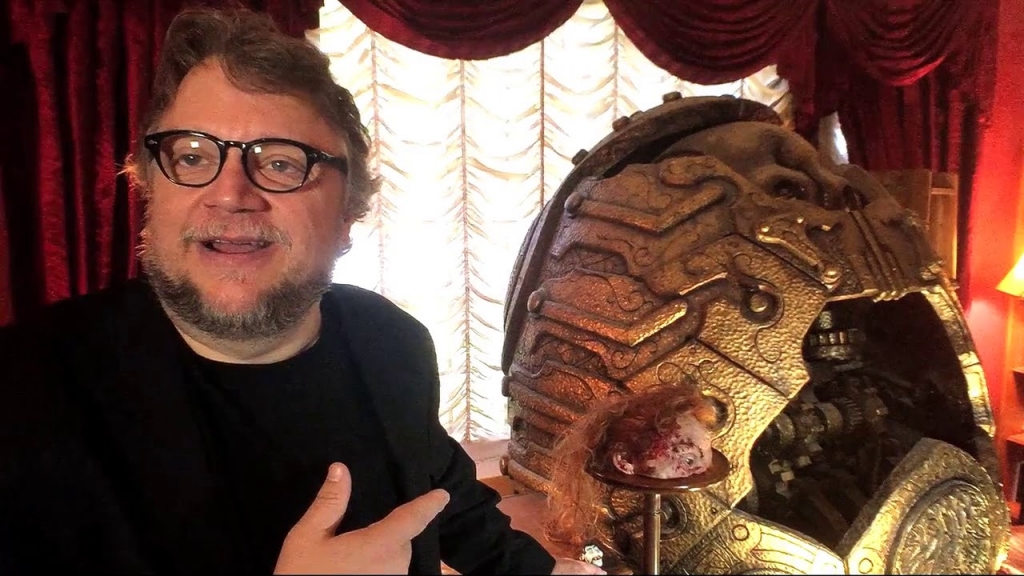 Meet the creative but isolated child surrounded by ornate Catholicism and monster magazines, filming stop motion battles between his toys on a Super-8 film camera.

Follow him to film school, where you’ll learn of his influences, from Kafka to Bunuel. Then explore his 1993 debut Cronos, the independent horror debut which draws on the religious and occult themes which would recur throughout del Toro’s work.

Finally, “Guillermo del Toro” studies the films which have cemented his status as a legendary auteur. 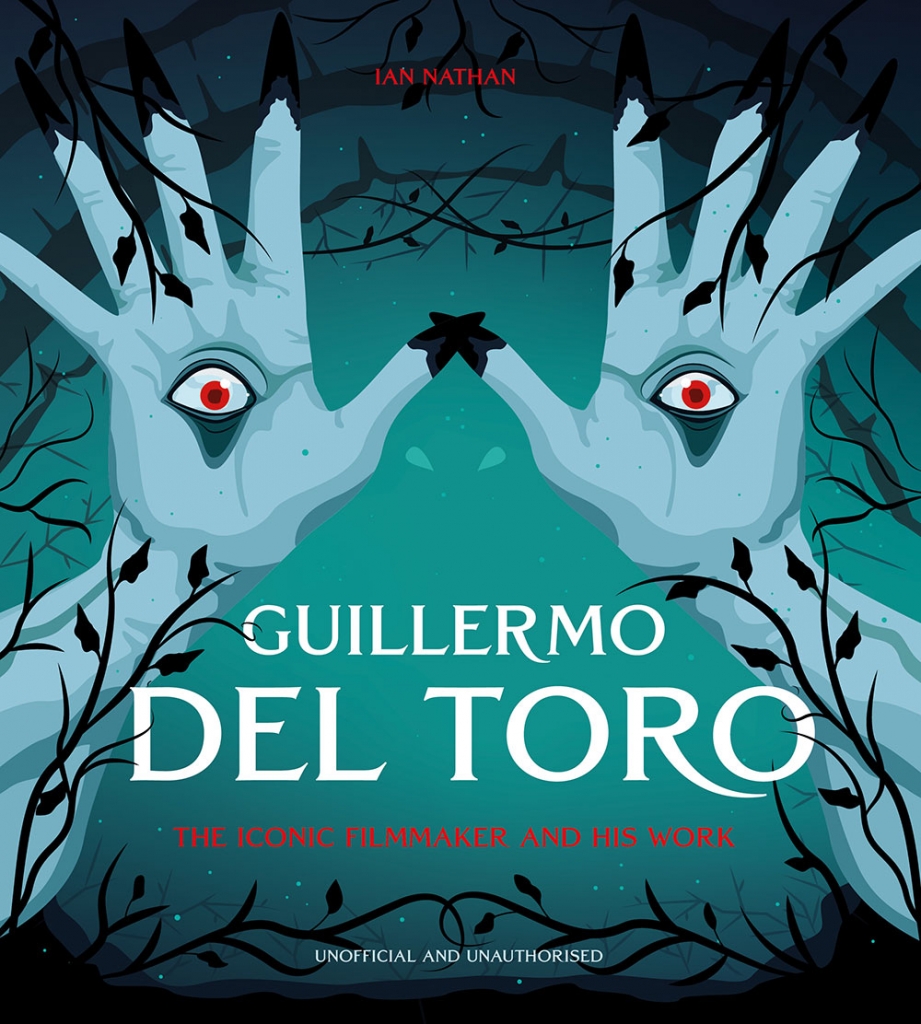 Discover the magic of his Oscar award-winning films Pan’s Labyrinth and The Shape of Water, as well as his sci-fi masterpiece Pacific Rim.

An enlightening look into the mind of an auteur blessed with a singular creative vision, “Guillermo del Toro” analyses the processes, themes, and narratives that have come to be recognized as distinctly del Toro, from practical effects to an obsession with folklore and paganism. It looks into the narrative techniques, stylistic flourishes, and creative decisions which have made him a true master of modern cinema.

This extraordinary 176-page hardcover book is presented in a slipcase with an 8-page gatefold section, including scores of illuminating photographs of the director at work on set as well as iconic stills from his films and examples of his influences. It’s a stunning package sure to delight all Guillermo del Toro devotees and movie lovers in general.

ABOUT THE AUTHOR
Ian Nathan, who lives and works in London, is one of the UK’s best-known film writers. He is the author of nine previous books, including “Alien Vault”, the best-selling history of Ridley Scott’s masterpiece. He is the former editor and executive editor of Empire, the world’s biggest movie magazine, where he remains a contributing editor. He also regularly contributes to The Times, The Independent, The Mail on Sunday, Cahiers Du Cinema, and the Discovering Film documentary series on Sky Arts.