With acting so bad it has to be seen to be believed, the low-rent rape fantasy “Night Killer” isn’t worth the time 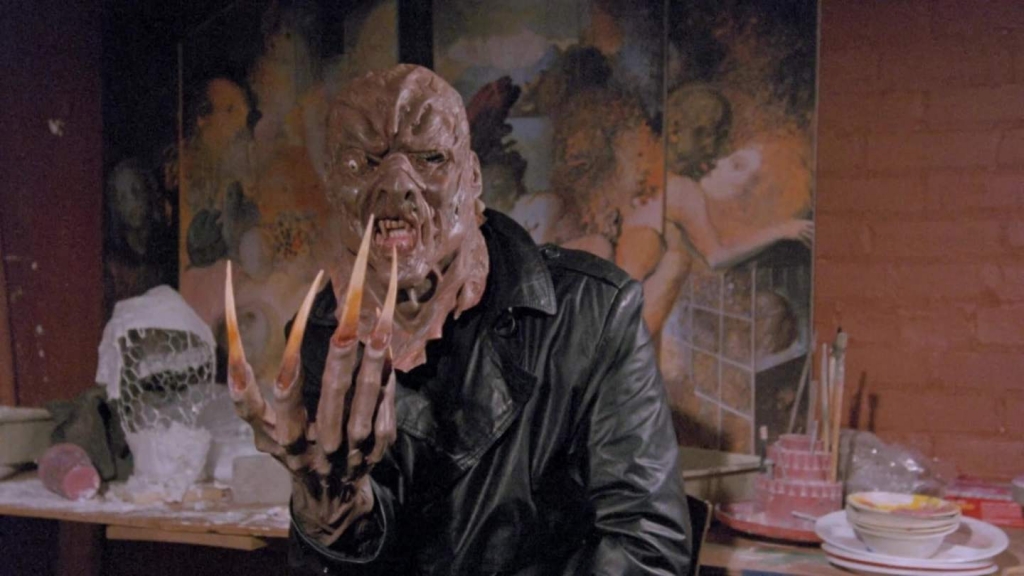 A rapist in a mask terrorizes the Women of Virginia beach at all times of the day, not just the evening as the title suggests. Let’s dig into 1990’s “Night Killer”, directed by Claudio Fragasso and Bruno Mattei!

It takes a full twenty-five minutes to set up the premise. Not that they spend that whole time actually building the story, they just mess around until then.

A cheap department store Halloween costume serves as the face of the killer who kills exactly the same way (shoving his gloved and clawed hand through girls’ stomachs). The mask looks like a bad, altered knock-off of a Toxic Avenger mask but devoid of color. The first kill sums up the commitment to actually make something worth watching — the girl’s throat is slashed open by the clawed glove, but… she gets up and runs away with no sign of damage.

The rape element of the story is heavily focused on in the dialogue as well, with lines like, “You were made to be fucked senseless.” There’s no social commentary or victim heralding here. It’s crafted like a fantasy, or at best fascination. 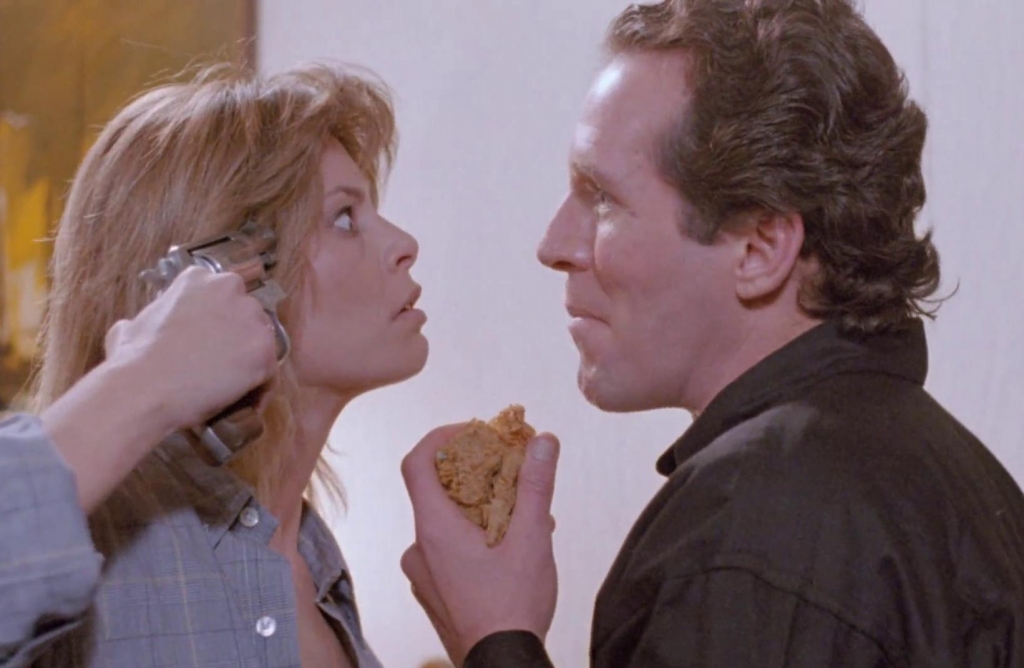 She holds him at gunpoint, forcing him to flush his clothes, and then he follows her to the beach where she tries to commit suicide by pills because she can’t deal with her past trauma. The man violently slams her face in and out of the ocean before bringing her home to take care of her. Here is where the illusion of heart evaporates.

Instead of being a good guy, after all, he turns her into his slave for the rest of the movie (until we flip the whole story on its head) — and it’s impossible to watch.

One line sticks out to me as utterly ridiculous. A TV reporter is interviewing the doctor who examined the bodies of all the victims. Besides breaking his oath and giving all this medical information out he says, “There was an inordinate amount of seminal fluid.”

So many times I said, “Fuck this movie.” But I kept thinking about the guy who was holding the camera or boom mic and feeling pity that people actually had to sit through this to make a buck.

Last side note: Bruno Mattei, the prolific Italian director, was brought in after principal production to film more violent scenes as the original director was trying to keep the film cerebral. 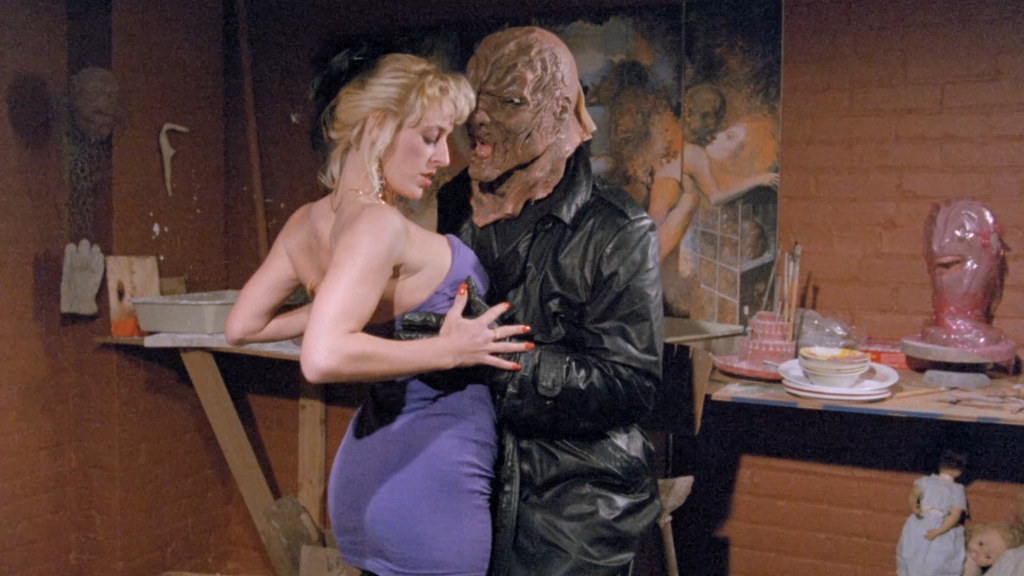 Peter Hooten (Axel) played Dr. Strange in a 1978 version of the Marvel superhero.

The whole film feels like a male rape fantasy playing out. I can try to pick it apart, but I’ll just say there’s no redeeming value.

Tara Buckman has those Meg Foster, mysterious eyes, but man there isn’t much about this film that makes me happy.

Severin Films released a Blu-ray or you can stream from Tubi, Flix Fling, or the Roku Channel.