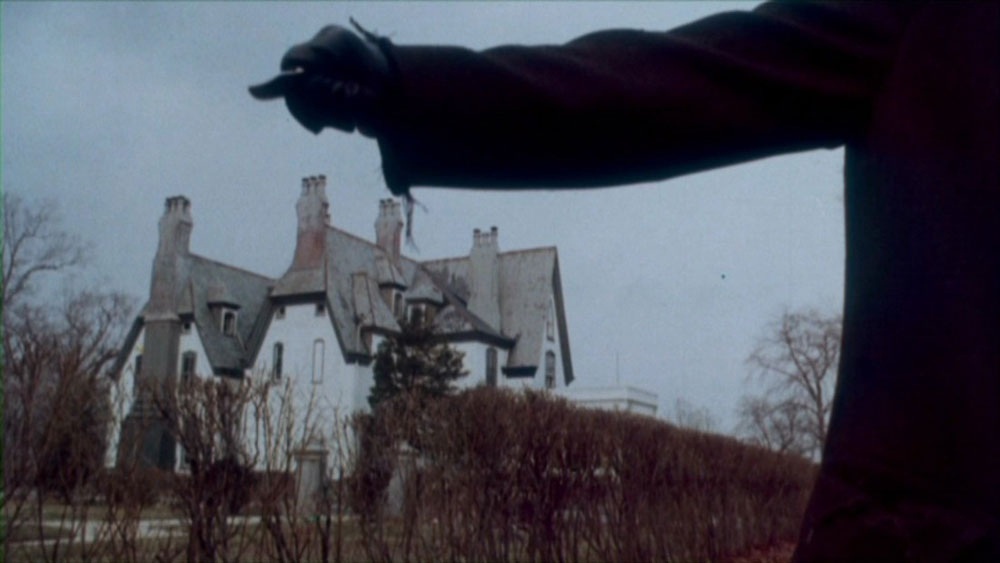 Silent Night, Bloody Night (also known as Night of the Dark Full Moon and Death House) is a 1972 horror film centered around an abandoned mansion and connecting town with a deep and terrifying past. Directed by Theodore Gershuny and co-produced by Lloyd Kaufman, the film stars Patrick O’Neal and cult actress Mary Woronov in leading roles, and is a gem among the classic horror films of the 1970s.

The classic Christmas song ‘Silent Night’ is constantly played throughout the film. However, it is taken in several creepy directions, the first through the voice of a small child and then a haunting orchestra during the opening credits. The second is through the casual humming of a character, building the tension as if signaling a red flag for the murderer to strike. 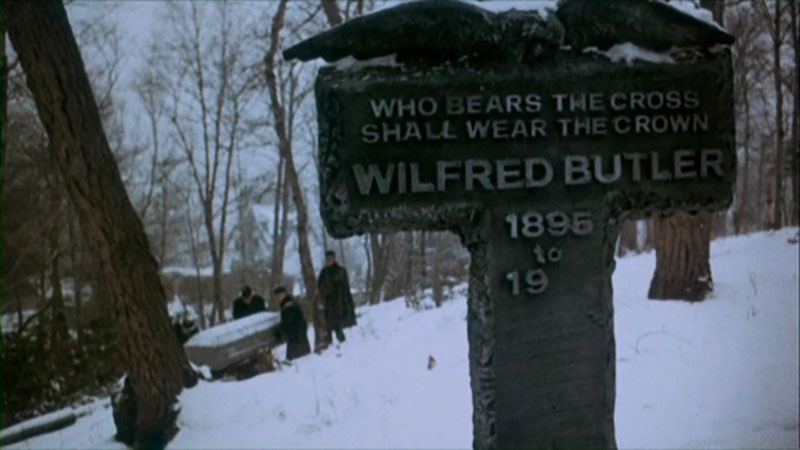 There is a consistent mystery and tension throughout the film, as the audience is either waiting for the murderer to strike or trying to unravel the past of the Butler Mansion and the small neighboring village.

The veiled murderer’s first victims are the lawyer and his secretary/mistress who arrive to oversee the selling of the mansion as per the inherited owner Jeffery Butler’s request. In classic 1970s horror, the pair are murdered in the middle of their sexual activities – almost as if a subliminal message to the audience to be celibate and faithful to your original partner. 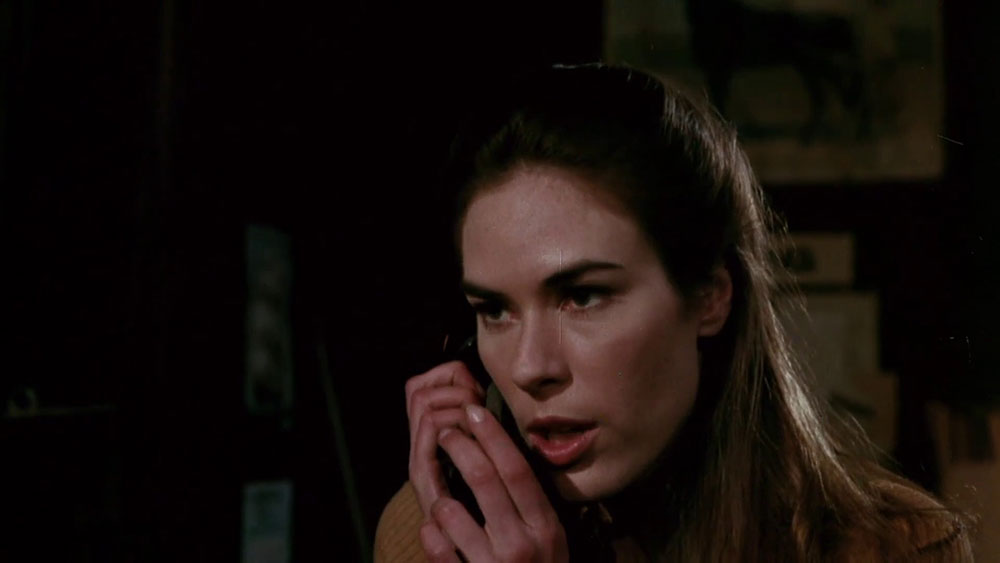 The murder reveals his presence to the villagers via several eerie telephone calls. His quiet and wintery voice is chilling enough to make the audience feel as if they are sitting in the snow. The inherit fear of the murderer is increased as he is never shown on camera, not even in the form of a silhouette. His leather-clad hands and chosen weapons are only visible as the audience is taken into the first person view of the maniac, guessing his intentions before watching from his eyes as he kills.

Yet the film holds few scenes of direct gore, relying more on the effective tension and copious amount of blood.

The audience is able to follow the mystery through the eyes of the mayor’s daughter, Diane who, like the newly arrived Jeffery Butler, is in the dark about the past of her town and her father. The truth is revealed in a haunting and saddening flash back from Wilfred Butler, Jeffery’s grandfather — and father to Jeffrey’s mother, Marianne, who Jeffrey believes died in childbirth when she was just 15 years old. 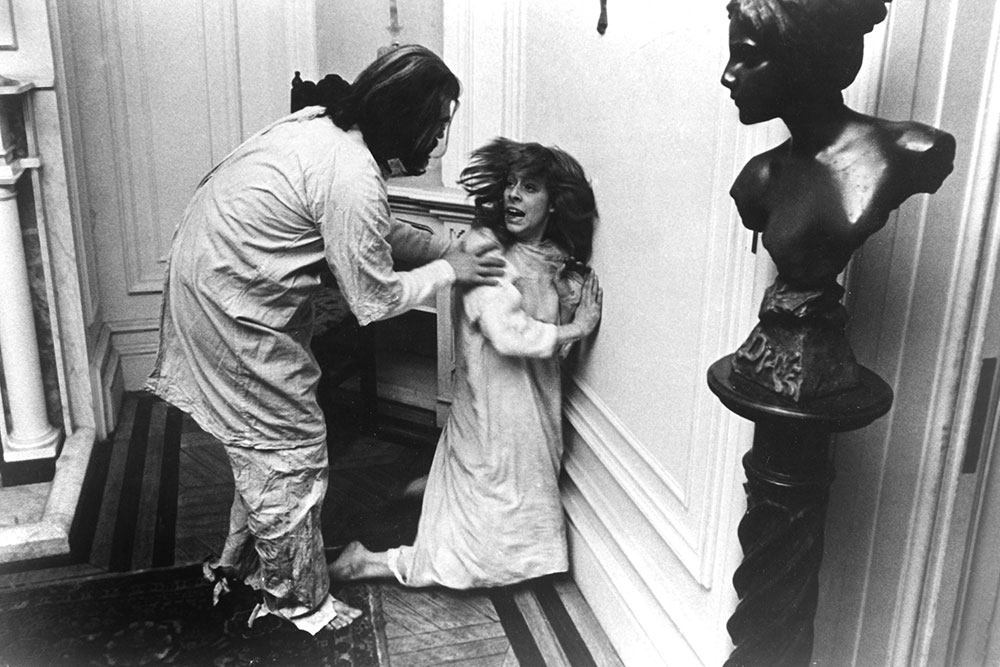 The murderous and insane Wilfred turned the mansion into an asylum, with the visual imagery of the setting reflecting Wilfred’s ugly nature and the creepy aura of the asylum doctors.

The cinematography presents a grainy filter with intense contrasts of deep blacks and yellow-browns, creating a dirty and dark look into the personality of the sequence. The massacre that occurs once Wilfred frees the patients is well constructed and tense — as the patients surround the sleeping, drunk doctors, hovering over them with anxious and horrific stares before taking their revenge. However, to Wilfred’s dismay, Marianne is also killed in the violence.

The climax of the film occurs fresh off the exposure of the unveiled mystery. While it may feel a bit rushed with how quickly everything wraps up, it remains a quite satisfying ending.

Silent Night, Bloody Night is available to stream on Amazon Prime or YouTube, and it’s definitely one well worth adding to your holiday horror watch list.