The 15 Second Horror Film Challenge’s road to our Halloween showcase is underway, featuring more than 500 entries from filmmakers around the world. 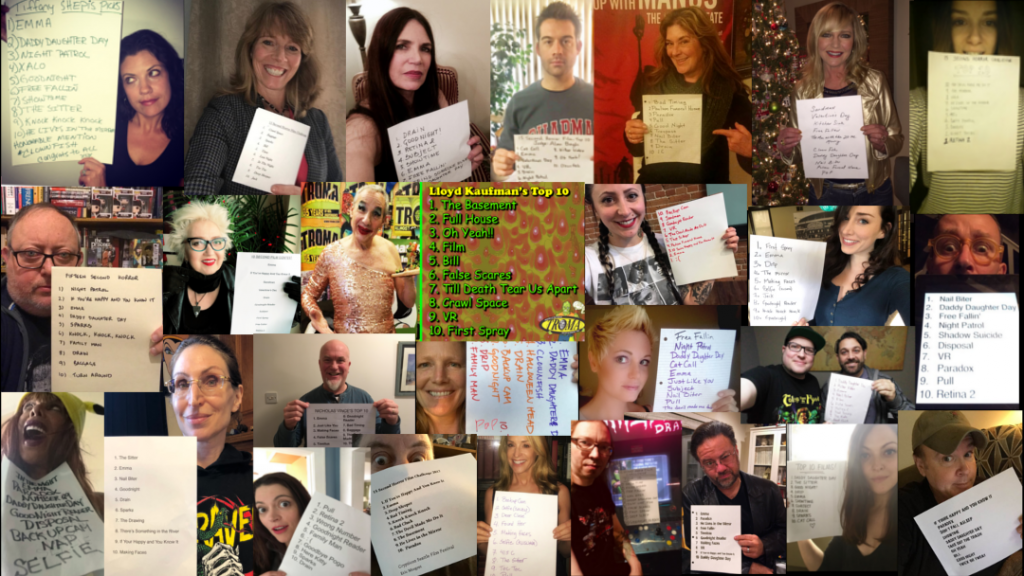 The wildly popular 15 Second Horror Film Challenge is now in its fourth year and bigger than ever. This nonprofit International filmmaking contest was founded in 2015 by prolific filmmaker Andrew Robinson as a way to celebrate the art of filmmaking. The highly inclusive competition provides a forum for professional filmmakers as well as those just starting out to share their work, get noticed, and celebrate the genre. It’s a way to honor the icons who have paved the way to the up-and-coming voices of tomorrow.

The premise is simple. Each filmmaker has fifteen seconds to try to scare a panel of celebrity judges. The greatest hits from each year’s competition are screened at conventions for audiences worldwide (including at the inaugural season of the Medusa Underground Film Festival).

This year’s submission process concluded on October 15th, and more than 500 filmmakers from around the world participated. 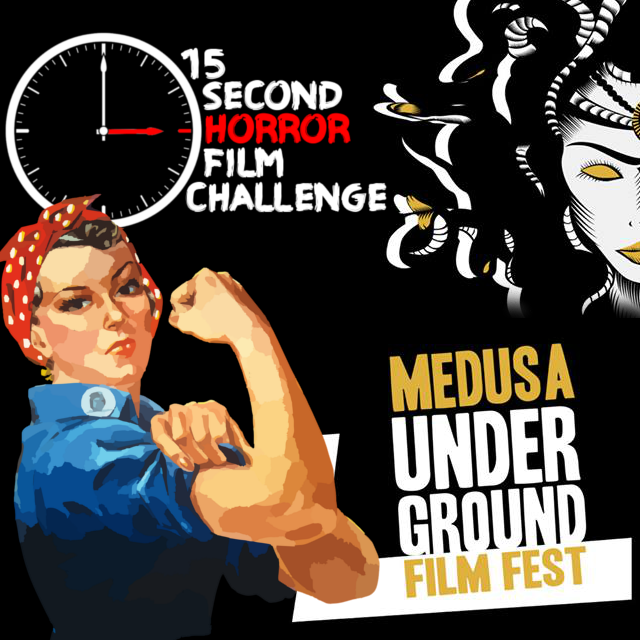 Beginning now through December, a prestigious panel of horror icons, filmmakers, and industry insiders will evaluate the entries to award the top films. In addition, a community panel will award films in a variety of categories. On Halloween, everyone’s entries are showcased online. The official rankings and winners will be published in December before Christmas.

Make sure to visit the festival’s website or Facebook page on October 31st to check out all this year’s incredible entries.