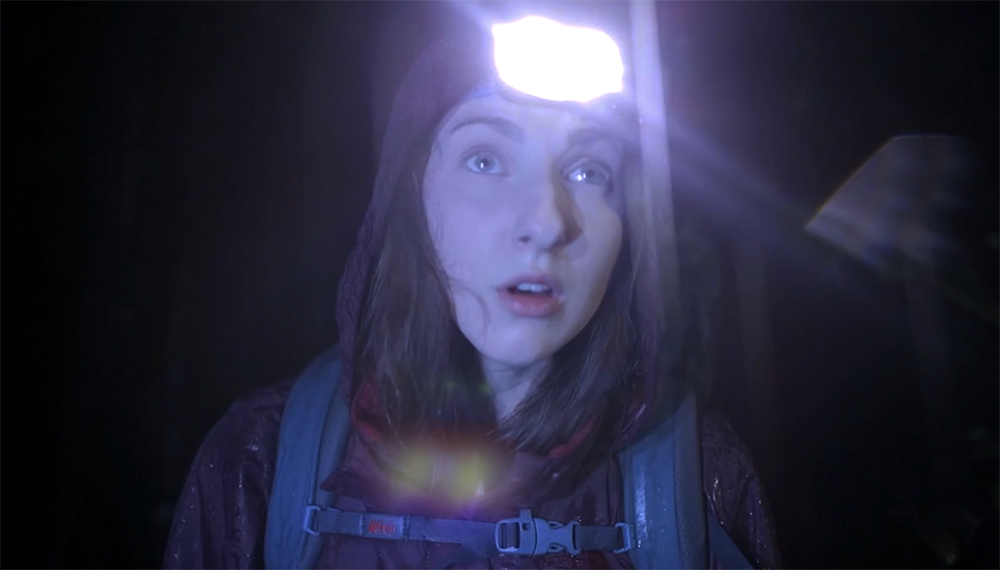 The ironically named PSYCHO PATH is a short film from Dan Robinette, following nature-vlogger Laurel Rhodes as she hikes through a forest in Southern Carolina. However, her wholesome channel ‘Off Rhode’ takes a dark turn as she becomes lost in the stormy night and stumbles upon a cabin that provides much more than shelter from the heavy rain.

The film mixes between regular and found footage avenues, allowing for the switch between Laurel’s chirpy, YouTube-vlogger personality and the dark, eerie surroundings of the rainy woods and cabin. It also allows us to temporarily see things from her point of view; the encasing darkness, creaking door, heavy rain, and the all-consuming isolation and vulnerability. 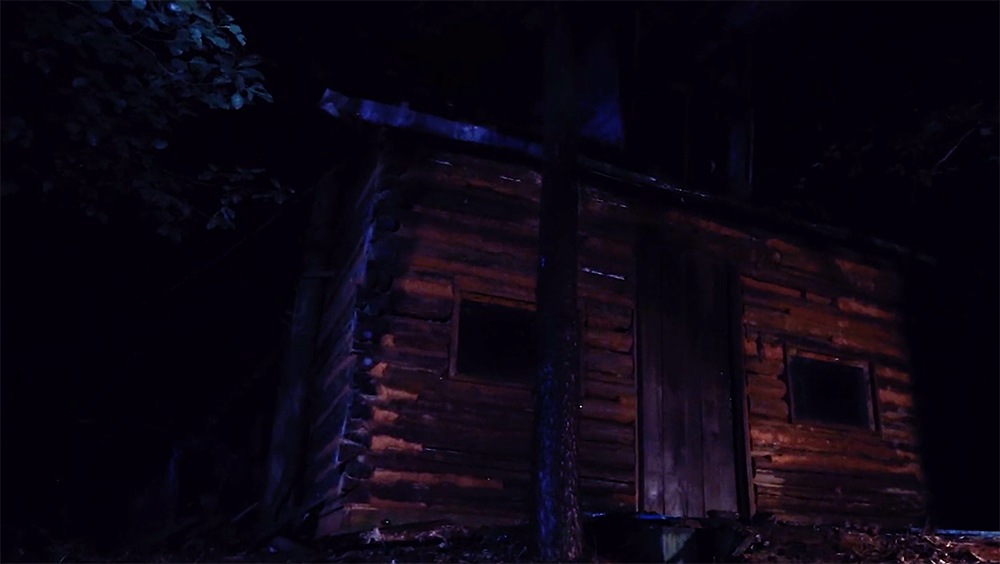 With this, the film creates an unbreakable tension and fear.

It fills you with a building sense of dread that makes you feel as if you’re in Laurel’s hiking boots and, in turn, this creepy situation.

I’ll admit that I found myself sighing slightly at the idea of a cabin in the woods, since it is a heavily overused trope. There was a little voice inside my head screaming,  “Laurel, what the hell are you doing? No, don’t go into a cabin in the woods. It’s night time, it’s raining AND there are creepy carvings in the walls. Do you not understand horror movie logic?” 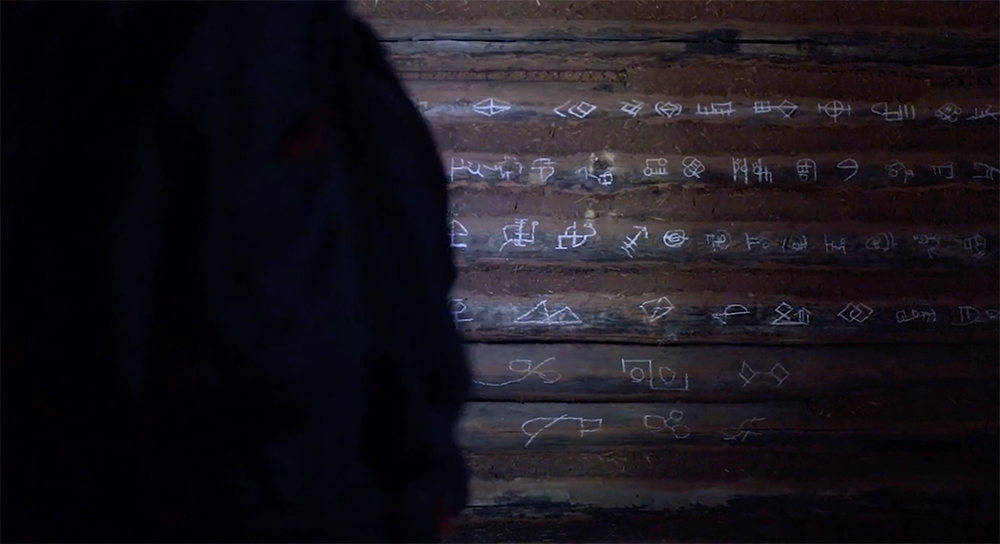 However, I was impressed to see that the cabin actually held some substance instead of just being a blank, cheap excuse to throw a murder into the mix.

It also served to make the horrid crime more interesting and provide more depth and narrative to the film. The dark secret kept inside is well connected to the plot. No lengthy monologue is needed to know what just happened and why.

Bringing new life to old tropes, PSYCHO PATH is definitely a must-see of you’re into a good fright. 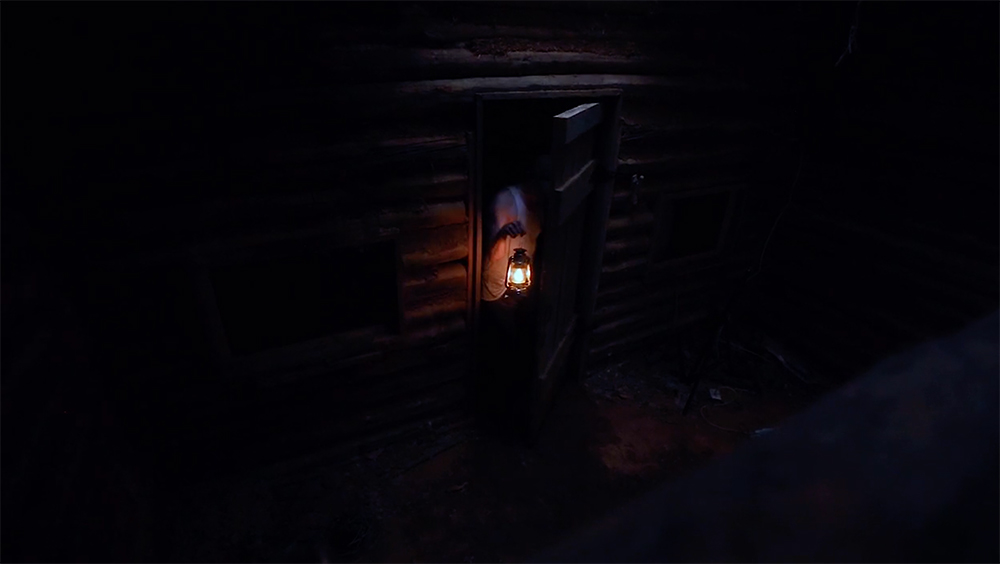 The film from 4 Leagues Media is currently being submitted to the festival circuit, and we’re hopeful it starts appearing regularly at film fests near you. If you have a chance, we strongly encourage you to seek this one out.