We here at Morbidly Beautiful have a history of supporting women in horror. And we’re so proud to introduce you to another very talented woman of horror, Ariel McCleese.

McCleese’s work was showcased at this year’s Women in Horror Film Festival, but she wasn’t one of the many talented artists to get a spotlight in our coverage at the time. We’d like to remedy that now, because she is definitely someone you should know about and keep your eye on.

And while each of McCleese’s shorts are very different in design and execution, there’s a distinct and strong voice that remains consistent throughout her work. 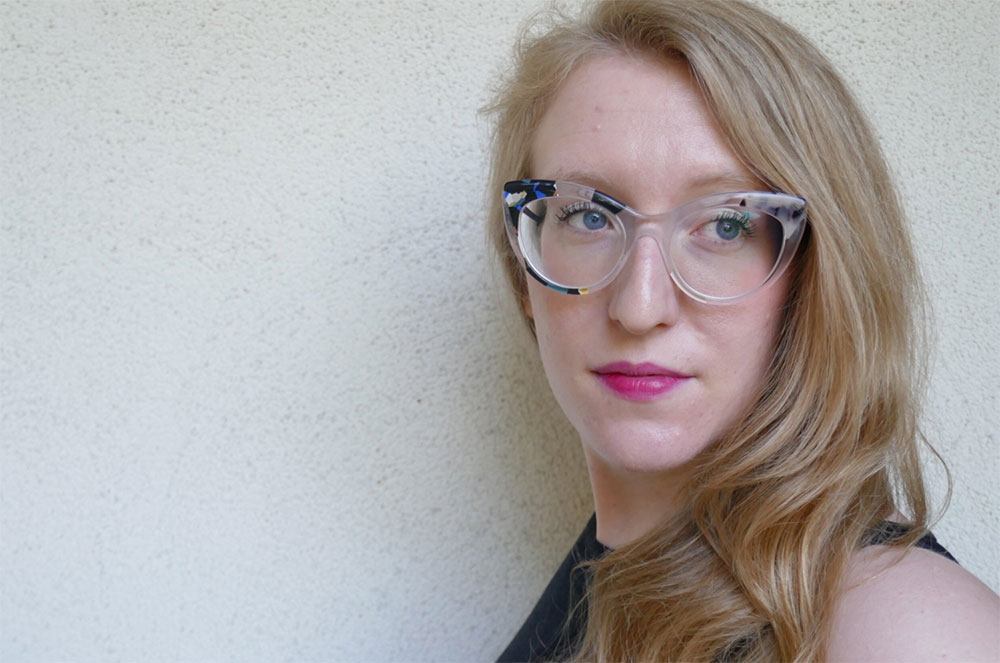 You may have heard of her first short, Daughters of Wolbachia, a technicolor descent into a mad world where women are fighting for their time to rule in the wake of a bacterial apocalypse. The film is visually breathtaking, and you can find stills on her website that showcase the anxiety, softness, and chaos that permeate Daughters.

You can also find stills from her newest short, Hexatic Phase, on her website.

We are fortunate enough to have been given a sneak peek at the Indiegogo-backed film, and we’re proud to bring you one of the first reviews.

In Hexatic Phase, we follow a woman In the aftermath of a sexual trauma, as she begins to melt away.

If you google the term hexatic phase, you’ll find is the state between liquid and solid. In this film, this idea isn’t just explored metaphorically.

During a traumatic sexual experience, a woman begins to melt, her limbs glistening and pooling with clear viscous liquid. Struggling to process the events of the night before, she opens up to a trusted confidante, only to find the validity of her story called into question. Her agency denied and her truth erased, she melts away. The audience is invited to watch the main character’s downward spiral of shame and hurt.

In her own words, McCleese explains the inspiration behind the film:

Inspired by French theorist Luce Irigaray, ‘Hexatic Phase’ explores the liquidity of female sexuality through the metaphor of the melting female body. Occupying the gray, liminal space between yes and no, the film explores the complex nature of consent that is rarely depicted on screen. Rather than reproducing the traditional narrativization of assault which places the event in black and white terms, ‘Hexatic Phase’ provides a more nuanced depiction that reflects pervasive female experience.

The film is a powerful metaphor for just how badly sexual assault can damage us. 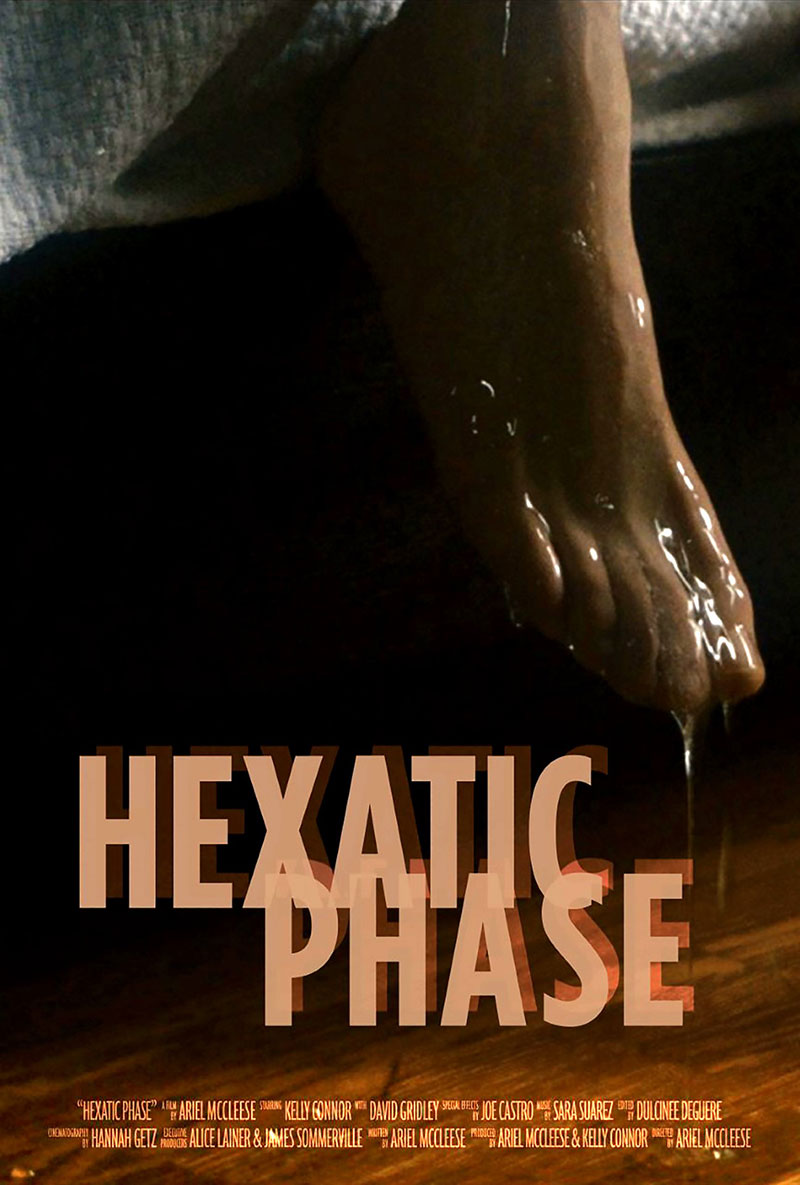 After trauma, we often hurt ourselves even more by trying to force ourselves to go back to who we were before we were harmed — not realizing that we must move forward and become someone new. The process of healing isn’t easy.

It is messy and hard, and you might feel like you’re losing yourself. But really, you are metamorphosing.

With surreal editing and plenty of goopy horror, HEXATIC PHASE is a must watch in the age of elevated horror.

You can discover more Ariel’s work at her website: https://www.arielmccleese.com/.