I’ve always been a fan of the horror short.  It’s an art form that tends to be looked over. Yet, some of the best scares and greatest films I’ve seen have been random short films I’ve stumbled upon on YouTube. In recent years, films like Mama and Light’s Out have broken the ranks of online fame and made it to the big screen. But that doesn’t mean the rest of those tiny terrors need to be banished to the Sunday Block of some unnamed festival.

The Last Call was not a film that I stumbled upon.  It was actually passed on to me, and I didn’t really have much to go on when I started it.

Imagine my happiness and surprise when I realized I just got to watch one of the best shorts of 2019!

Marcus Slabine wrote and directed this Giallo-inspired film of death, revenge and a time before podcasts when we all worshipped the DJs of Radio Land.

The story follows legendary radio DJ Harry Cunningham (played by none other than Terry Alexander from Day of the Dead) on his final day working at WQRX FM radio before he makes the transition to XM. He came into work just do a clip show, takes some calls, and say his goodbyes.

But this isn’t a Frasier re-run. A strange caller demands he unearth a dark secret live over the radio. Harry refuses, and one by one, everyone in the station is picked off by this strange caller who only has one request…play the tape or DIE.

His voice is perfect to be a legend in the DJ world, and he’s believable and cocky without seeming like a dick… a fine line to walk. He also pulls off a range of emotions — from scared to mad to vulnerable — flawlessly, and all within a 17-minute film. My hat’s off to him. I was always a fan, but I’ll never forget him after this.

The rest of the cast did a great job adding a sense of realism to the entire story. It wasn’t a bunch of friends in the background trying not to stare at the camera, but rather a group of very talented actors that knew their characters and knew how to chew the scenery even if they weren’t front and center.

The stand out was our villain, played by Paul Sheehan, who was able to show an unreasonable amount of crazy in only slices of light.

Technically, the film is exceptional, and the talent behind it is evident. 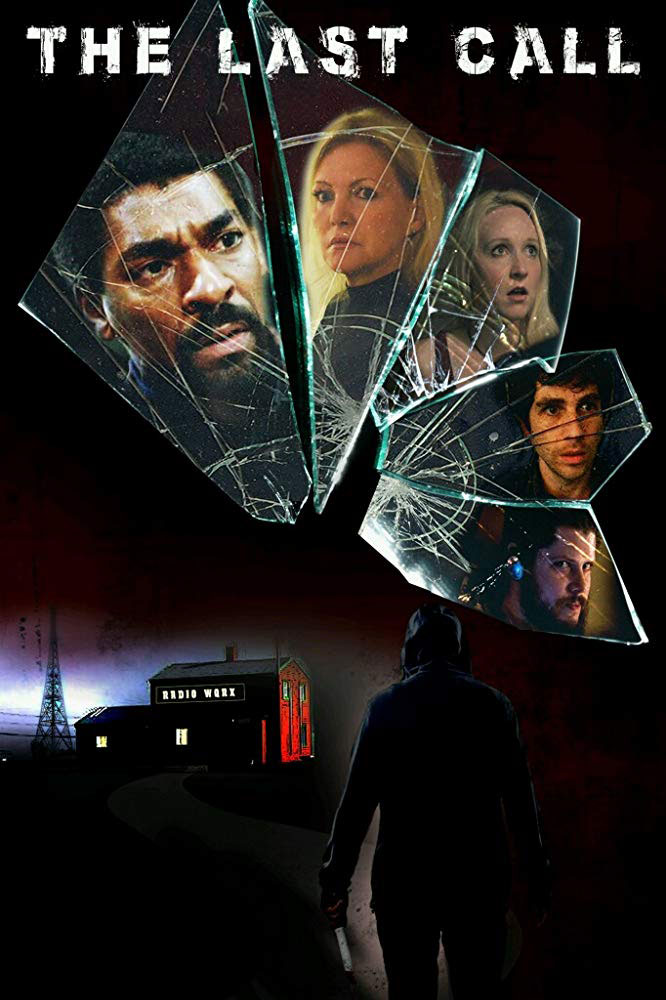 I loved the colors of this flick. Even in darkness the colors were bright, vibrant and very purposefully used. The music was well composed, and the editing was nice and polished. When you think of a short, you often expect to see more of a concept film rather than a feature-quality finished product. But that’s not the case here. This short was next level with regards to its presentation and production levels.

My only complaint, without giving anything away, is that I need the feature length version of this film. Until then, I think I’m gonna watch it again  — and maybe once more, too.

This is an absolute must watch. Keep an eye out for it on the festival circuit, and look for more news on a release date later this year.