It may feel like filmmaking is at a standstill, but Marcus Slabine is making the most of this time, preparing to offer horror fans a dark treat.

The COVID quarantine has put a damper on Hollywood moviemaking lately, but indie filmmakers have always known how to roll with the punches and adapt to make great art in any condition.

Marcus Slabine (The Last Call) is a great example of that independent, can-do filmmaking spirit. He’s back at it with the FIRST legit socially distant virtual quarantined shot feature that abides 100% by all guidelines.

Boy, that was a mouthful. But at a time like this, I’m happy to see the art of horror still has its place! 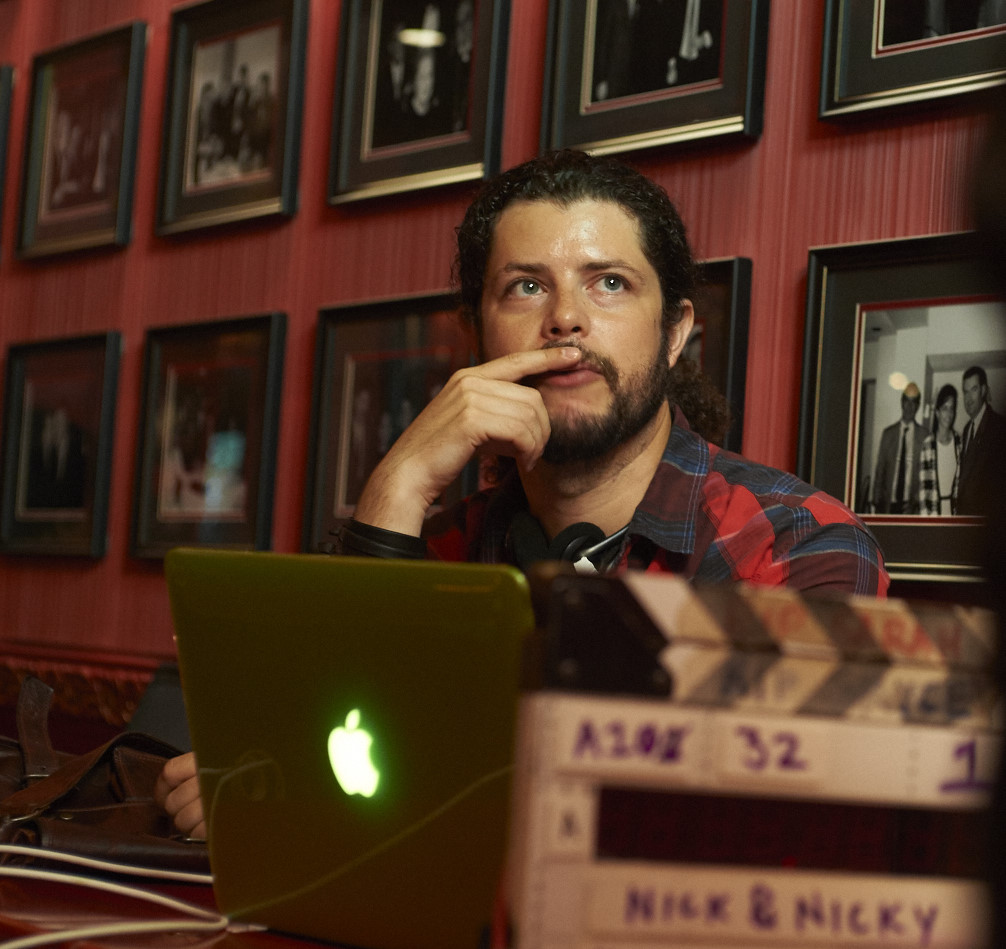 Sophia Hapgood is thrust into a horrifying world after her brother James brings her into a fatal situation. He passes a demon to her that she must spread to others within 6 days or else they both die. Sophia must make a choice to save her brother or find a way to end the curse in this terrifying film called THE DARK OFFERINGS.

Slabine says this of the project:

“The goal of the film is to spread some positive and exciting news out there as opposed to all death and horrible things circulating. We want to bring joy to people’s threads and give the horror community something to look forward to and an entertaining distraction from the real world.”

Slabine is an award winning filmmaker who’s latest film The Last Call has been touring film festivals and gaining praise for the past year (check out our review here). 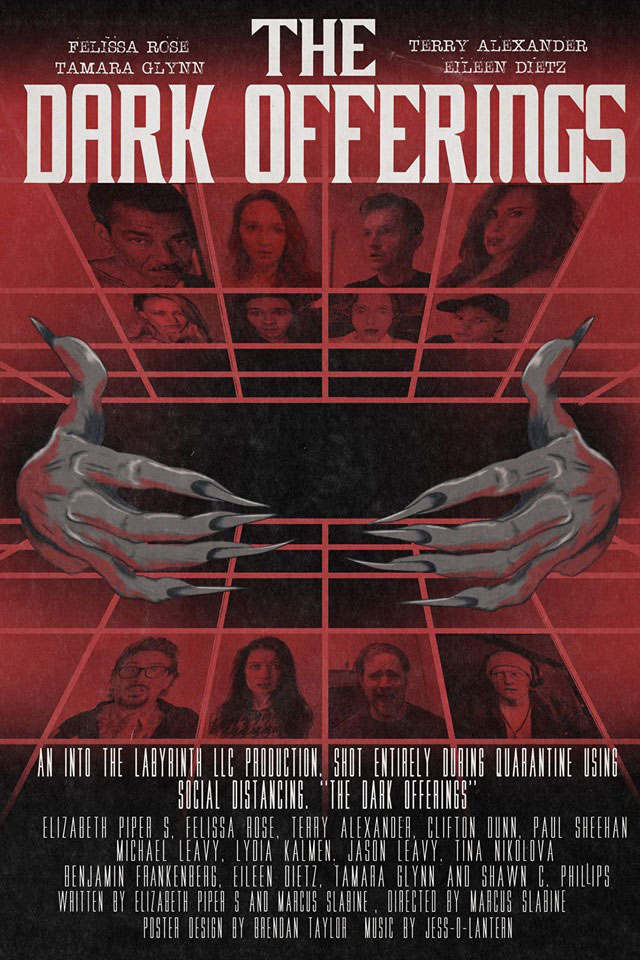 The Dark Offerings comes into the ring swinging with a helluva cast and crew.

Terry Alexander (Day of the Dead), Felissa Rose (Sleepaway Camp) and Tamara Glynn (Halloween 5) are just a few of the legendary names that will be showing up.

The script is co-written with Elizabeth Piper S., an award-winning actress and special effects makeup artist who has worked on shows and films like Evil, Orange is the New Black, and Burn. She also has her own line of FX Blood product called CINE BLOOD: TYPE O!

Check out the entire cast and crew on their IMDb.

The movie is slated for release on Halloween of 2020.  What a perfect treat after a year of tricks!  Keep an eye out for this one. I have a feeling it’s going to be one you won’t want to miss.