This Week in Indie Horror: Briggs and Buff, Saints and Sinners, Extreme Shopping, Hulu Latches On To Parasite, Short Horror Spotlight, and More! 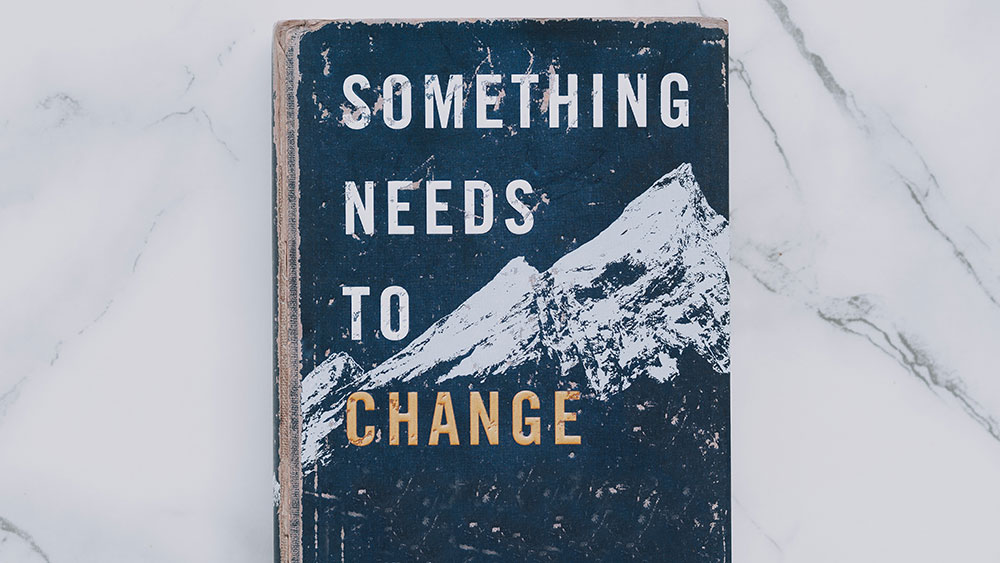 We’ve loved bringing you these content-packed horror news roundups each week. However, based on some great feedback we’ve received, we’re going to be changing them up a bit. First, we’re moving to a bi-weekly schedule, starting March 22nd. This will allow us to make sure we’re bringing you as much useful and engaging content as possible.

Second, our focus will be indie news you may not find on other horror sites, allowing us to stay true to our mission to highlight and celebrate the work of indie artists, writers and filmmakers who often get overlooked by the mainstream entertainment media.

Expect more content dedicated to indie books, music, small businesses, artists, filmmakers and new releases, local horror events and conventions, crowdfunding campaigns, and horror shorts. We hope you are as excited about this new direction as we are, and we look forward to being your go-to source for independent genre news and content that matters.

One of my favorite films out of last year’s Fantastic Fest, Butt Boy follows a bored IT Engineer named Chip who has has an unusual awakening after a routine prostate exam. What starts as a harmless rectal kink, soon grows into a dangerous addiction as he becomes responsible for a missing child. Chip eventually buries his desires in Alcoholics Anonymous and tries to move on with his life. Years later, he becomes the sponsor of Russell Fox, a newly sober detective, who begins to suspect that Chip’s addiction may not be to alcohol, but something much more sinister. Look for our quote in the below trailer from Epic Pictures.

THE INFILTRATORS is a docu-thriller that tells the true story of young immigrants who are detained by Border Patrol and thrown into a shadowy for-profit detention center— on purpose. Marco and Viri are members of the National Immigrant Youth Alliance, a group of radical DREAMers who are on a mission to stop unjust deportations. And the best place to stop deportations, they believe, is in detention. However, when Marco and Viri attempt a daring reverse ‘prison break,’ things don’t go according to plan

Based on the acclaimed Jerzy Kosiriski novel, The Painted Bird is a meticulous 35mm black and white evocation of wild, primitive Eastern Europe at the bloody close of World War II. The film follows the journey of The Boy, entrusted by his persecuted parents to an elderly foster mother. The old woman soon dies and the Boy is on his own. As he struggles for survival, he suffers through extraordinary brutality meted out by the ignorant, superstitious peasants and he witnesses the terrifying violence of the efficient, ruthless soldiers, both Russian and German. This beautiful and powerful film was on the 2020 Oscar Shortlist for Best International Feature Film.

Horror film darling and Scream Queen Jessica Cameron returns for her third time in the director’s chair with a chilling vision: the story of another place, another time, where three female strangers must evade a shadowy force and their own grim pasts, as they try to find a way beyond a nightmare world that exists in a foggy edge of reality. Florence, Molly, and Collette are trapped in a world they couldn’t possibly have imagined…all running from events that happened in their lives; each forced to confront the unthinkable. A Bad Place made its world premiere at Cinequest Film Festival on Sat. March 7th.

THE BONE BOX centers around Tom, a down-on-his-luck guy living with his Aunt. In order to pay off the debts he enlists the help of an undertaker’s daughter. Together, they conspire to find freshly buried bodies in order to dig them up and steal whatever valuable possessions may have been buried with the recently departed. But Tom soon finds that his financial problems are the least of his worries. Beginning March 13th, THE BONE BOX will be available on Prime Video for rent or purchase. Additional platforms will follow soon after. Terror Films has also secured a licensing deal with Shudder, and a release date will be announced soon.

Horror icon Jamie Bernadette (I Spit On Your Grave : Déjà vu) stars in Dead by Dawn, coming this April from Uncork’d Entertainment. A suicidal man in a remote cabin is suddenly faced with protecting a kidnapped woman from three killers and their sadistic games. Unable to contact the outside world and with night falling, he falls backs on creating traps to prevent the criminals from gaining entry. It’s a fight to the death where only the strongest will survive until dawn.