We continue our tour of US urban legends with a one-way trip to the mystery-plagued strip of land known as the Alaska Triangle (14 min) (9.13.19). 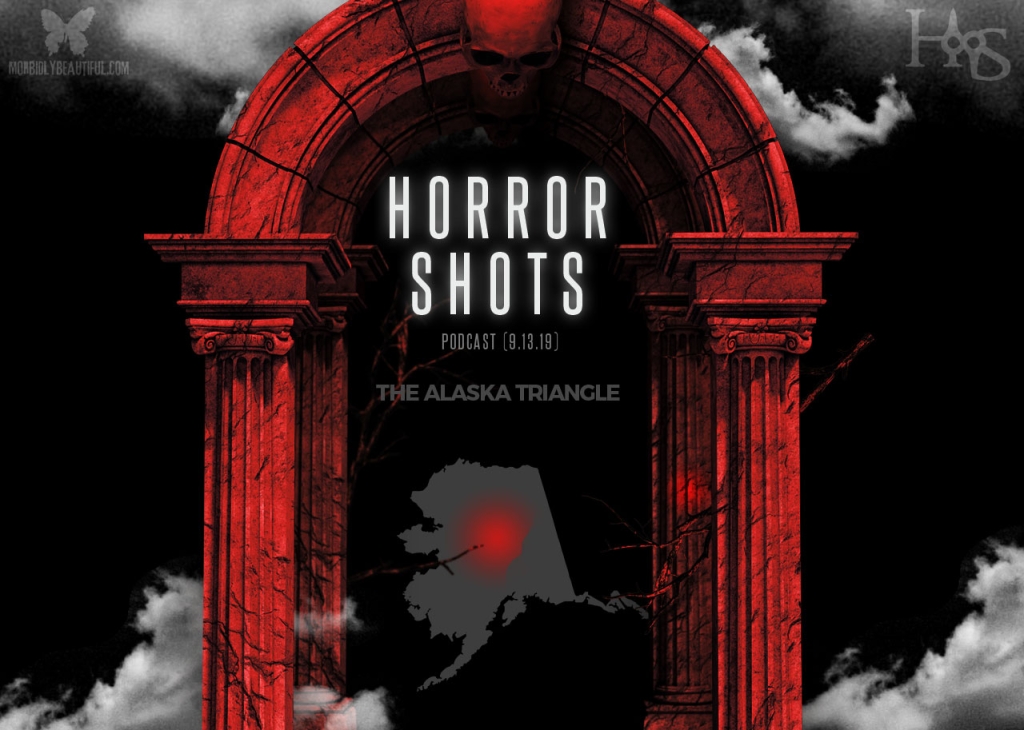 We’re all quite familiar with the Bermuda Triangle – right? The part of the world where everything from people to planes go missing. A place full of paranormal and extraterrestrial reports. Yeah, you know it. But did you know there is another mysterious triangle out there in the world, and it may even be in your backyard.

If you live in Alaska, you’ve probably heard of it. It’s a swath of land between Anchorage, Juneau, and Barrow. And since 1988, more than 15,000 people have gone missing there – a rate that is two times the national average.

There are a ton of different theories behind what’s actually causing the disappearances. 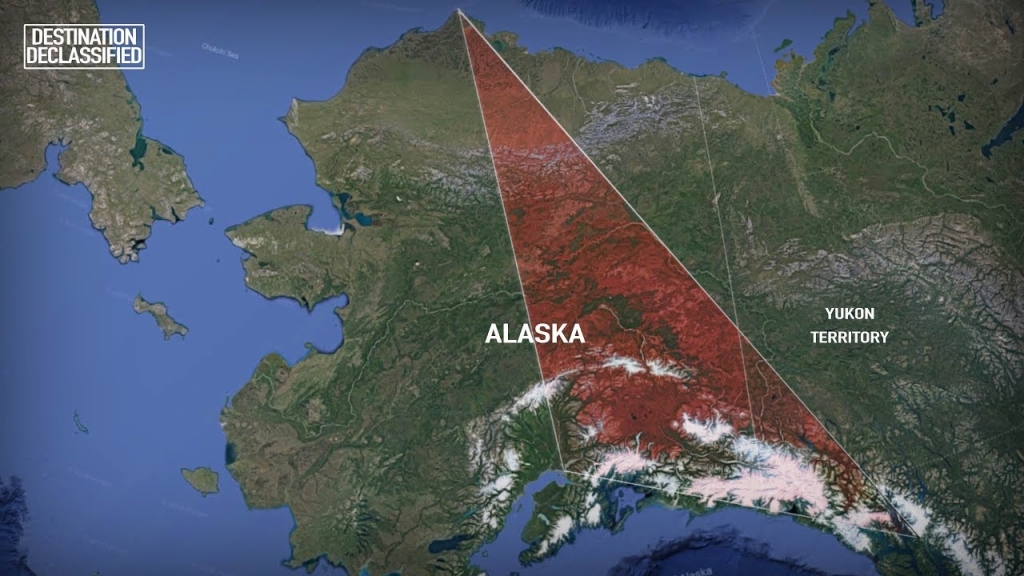 Theories range from aliens to energy vortexes, to simple answers such as geography and the harsh environment. No matter the causes, thousands have disappeared in that specific triangle of land, and that in and of itself is very peculiar.

The area began attracting attention in 1972 when a plane carrying political official went missing while flying over the area in October of that year.

Over the course of month, hundred searched the area. In fact, more than 32,000 square miles were scoured. But no trace of survivors, corpses, or debris were ever located.

From there, things only got worse as more and more people and crafts went missing when traveling that fateful passage. 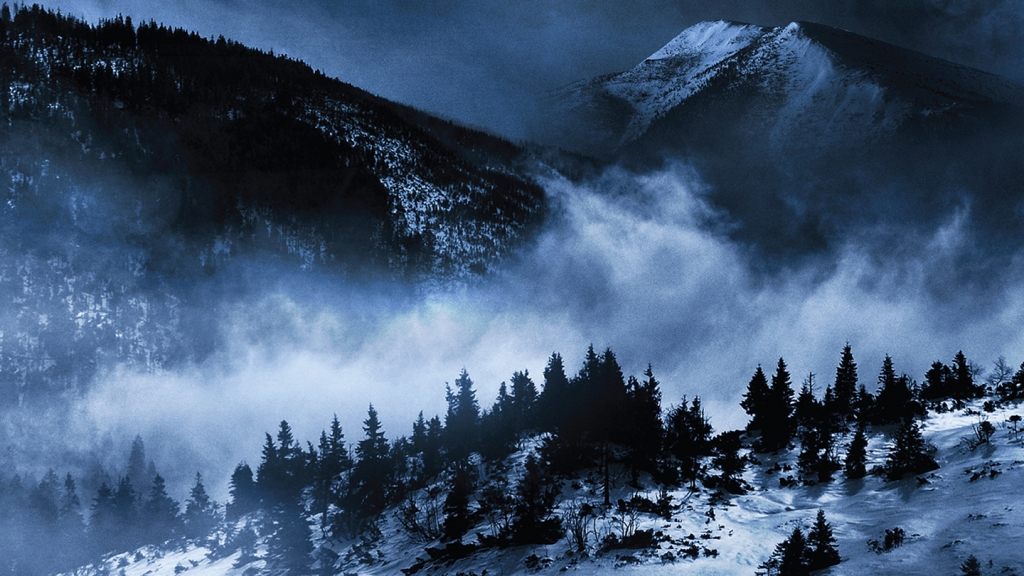 So, what is it? Is it aliens, or maybe it’s the Alaskan native legend of the Kushtaka? Perhaps it’s nothing more than a strong magnetic pull, or harsh weather.

Whatever the case, I’ll do my best to explore it. So be sure to listen to the entire cast for all the information.

Don’t forget as well, there’s still a few more weeks left to drop a review on iTunes or Apple Podcasts for a chance to win some cool stuff! If you’re listening on Stitcher, you can leave a review there and still be entered! Gotta be inclusive!