We continue our tour of the Eerie USA with a stop in Arizona to face the terrifying tale of the Native American Skinwalker (18 min) (9.20.19). 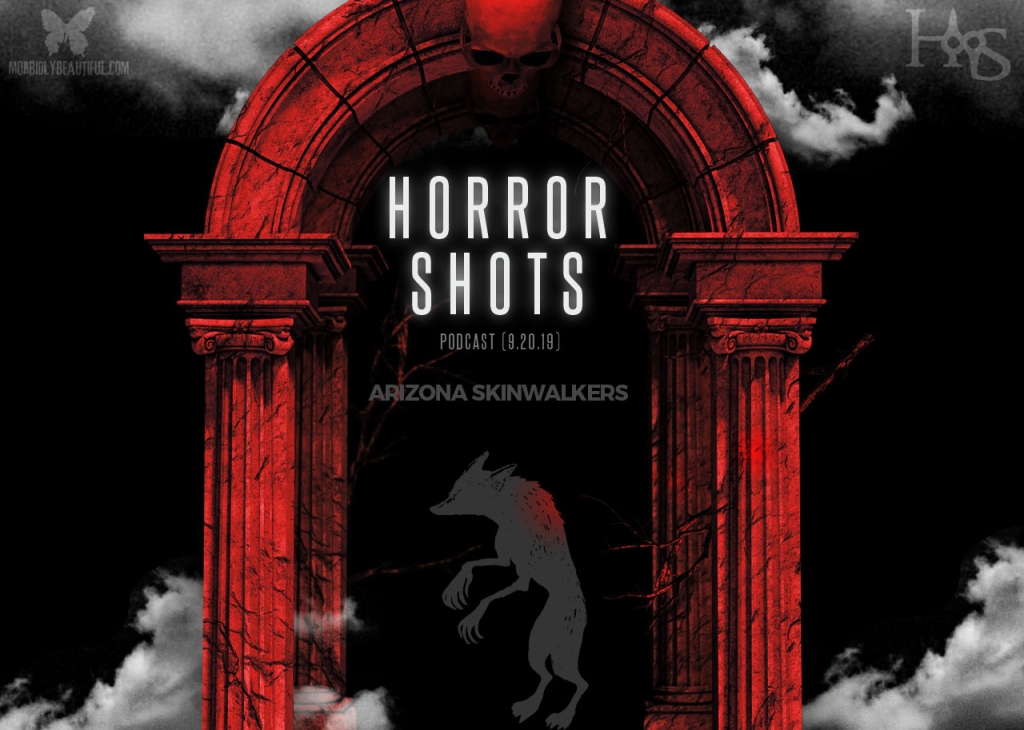 Being a Canadian living in a rather generic part of the country, a desert is something that holds a mystical and nearly magical aspect in my imagination. At the heart of that image sits Arizona, a state rich in native lore and culture. Through what I can only picture are large barren plains and magnificent outcroppings of red rock, lies a land full of intrigue and stories that live on throughout  time. And during my research for this week’s podcast, I discovered I wasn’t wrong.

Arizona has a plethora of urban legends and ghost stories to siphon through – everything from The Chupacabra, to spirits of the old gold rush haunting mines and trails, I had to eventually pick just one: The Skinwalker.

Now, I did something on the Wendigo a long while back, and I thought this would be a bit too similar. Then I started finding stories and firsthand accounts, and the results were far too interesting to pass by. 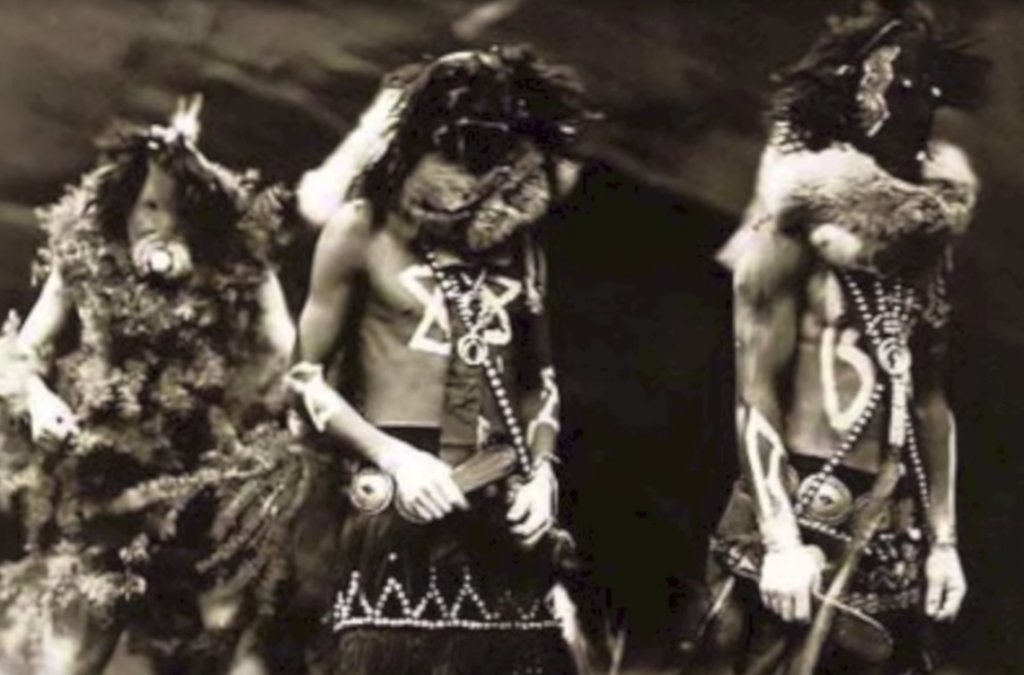 The Skinwalker is believed to be a Navajo shaman who, more or less, went to the dark side — something borne of pure evil and cursed to remain that way for all time. It’s believed that they can take the form of anything, from bird to wolves to bears to even humans. These are stealthy, cunning, and deadly hunters. When not shape shifting, they tend to linger in the rather vile form of something that stands about 5 feet, smells of death, and is covered in long shaggy hair.

These creatures are the things of extensive lore, and have deep roots in the Navajo, and other native tribes’ cultures. There have been accounts of them all over the USA, but it seems that most of their activity is situated in the Arizona deserts. But, you’ll just have to listen to the cast to find out more about these enthralling creatures.