This week, we tackle a monster subject — exploring the legend and lore of dragons throughout history and as part of many cultures (20 min) (8.09.19). 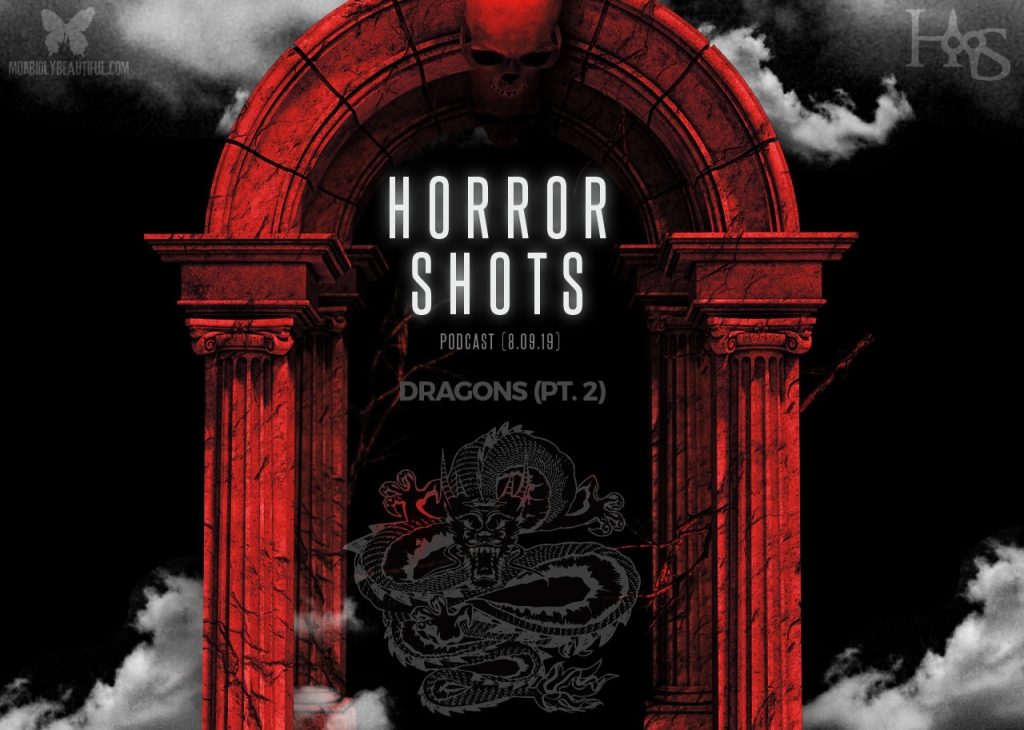 Last week, we took a gander at the mythical and legendary beast known as the dragon. We touched upon many aspects in that first part. But much of it was an introduction into the vast pool of lore available. Today I want to delve deeper into some of the specifics, like St. George and his slaying of a dragon in exotic lands — and what it meant for his own mythos.

Secondly, I will be looking deeper into one of the most well known dragon cultures in the world, the far East. They’re rich in dragon culture, and the most fascinating bit is the contrast between the eastern and western ideas of what a dragon is and represents.

One side of the world looks at dragons as monsters and devils that breathe fire and terrorize. The other cherishes them for the good fortune they bring. 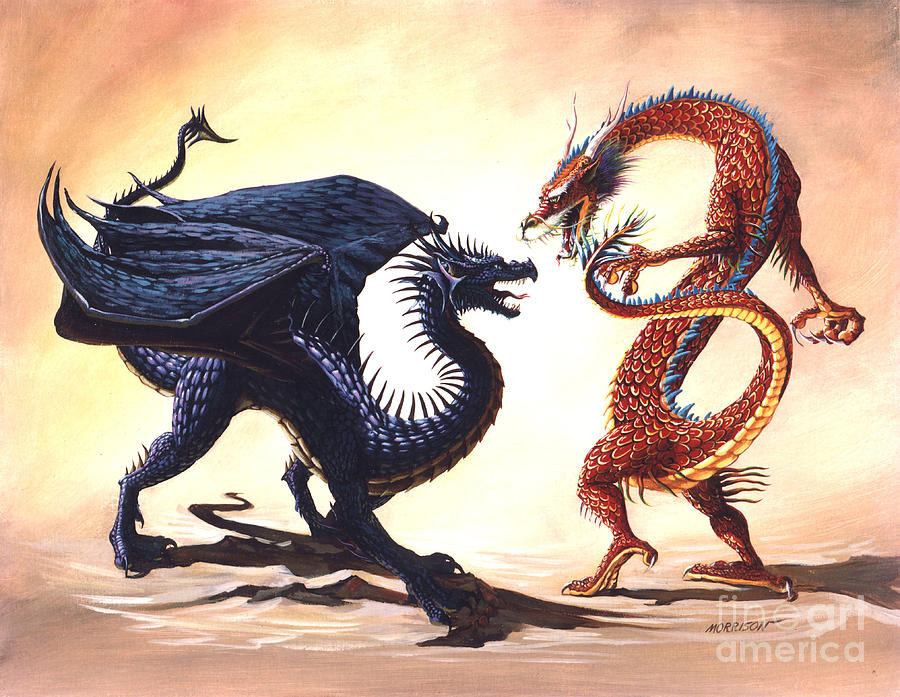 Even further into the juxtaposition is the appearance of the dragon in the two cultures — from dinosaurs to serpents, from scaly to colorful. It’s a really fun and interesting look into what makes these creatures so important. And it’s not just a look at their impact on the past, but also a look at what they mean to us today.

Not only have dragons had cultural significance, they’ve also played an enormous role in popular culture. They’ve helped shape a whole genre of entertainment, gaming, and performances. Entire communities are built off the premise of dragons and their lore. Of course, I’m talking mostly about Dungeons and Dragons, the classic table top RPG that has both inspired and been inspired by the collective lore of the almighty dragon.