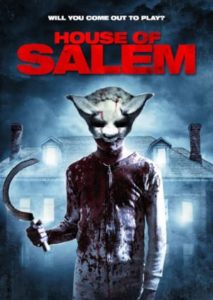 James Crow’s House of Salem defies genre expectations and tells a strange, unique story of a child abduction and the utterly dark and sinister implications of such an act.

The exposition features a somewhat generic scene of clown-masked intruders entering a home where Josh (Liam Kelly), a young boy, and his babysitter are spending the evening. As Josh clings to a stuffed lamb affectionately named St. Peter, the kidnappers put tape over his mouth, a mask over his face, and sequester him off to an isolated house in the British countryside. 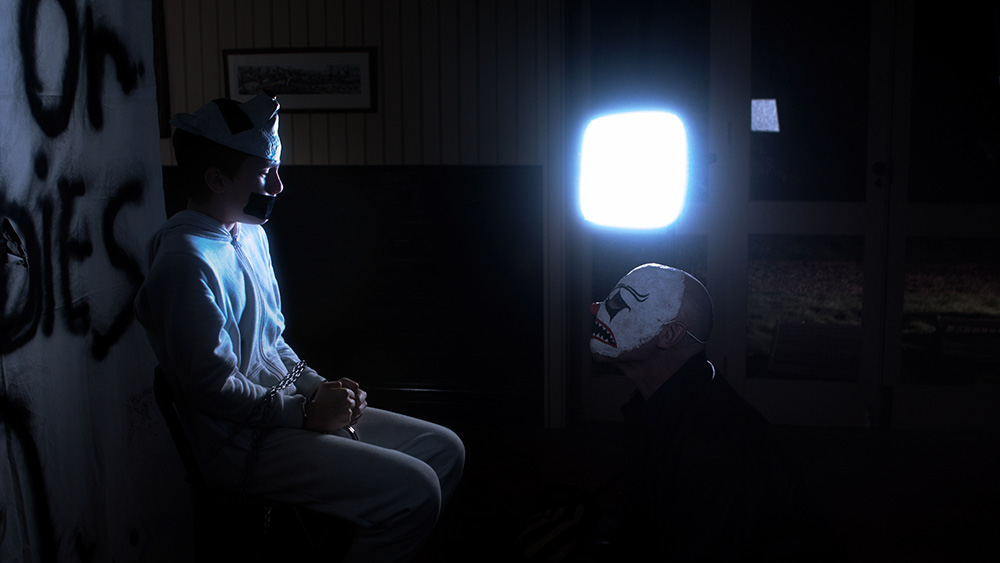 But at this moment House of Salem begins to change, taking unexpected and grim turns. Little do the abductors know that this kidnapping is more than typical; a mysterious cult wants Josh for their own nefarious desires, and the abductors — including Anna (Jessica Arterton) and Jack (Jack Brett Anderson) — will have to decide just how much they are willing to sacrifice and whose side they are truly on.

The lead abductor Jacob (Les Mills) is delightfully cold throughout the proceedings, and his conferences with client Lord Arthur Salem (Tony Fadil) speak to the film’s satanic undertones. Meanwhile, the other kidnappers discover a large collection of videotapes in the house —each one labeled with a child’s name and age. 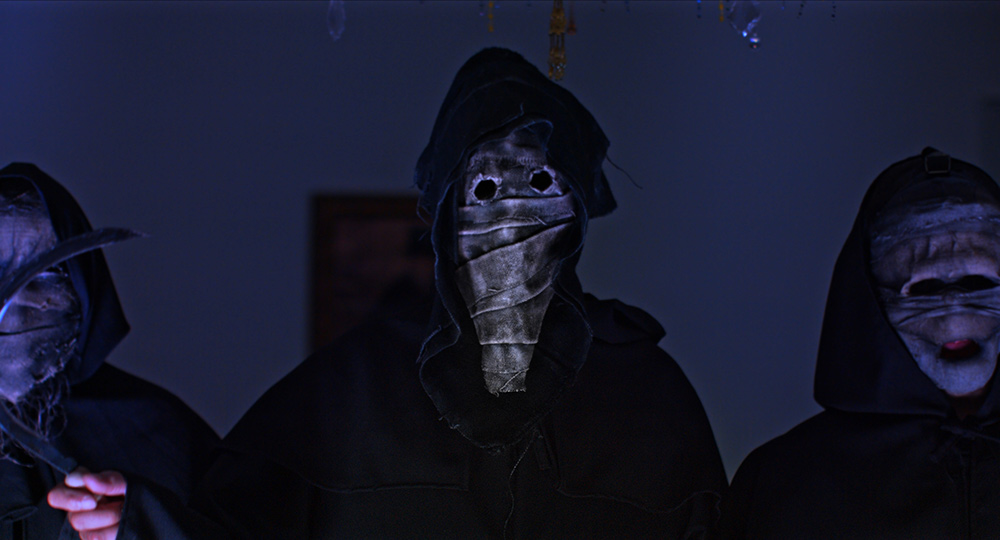 Expertly, Crow deals with such ugly subject matter in a reserved way; the film is not seedy or exploitative, and most of the violence (especially against children) is implied or shown off-screen. At the same time, ‘House of Salem’ has impressively creepy imagery, including the sight of the cult members in their masks and robes, Josh’s psychic memories from his tragic past, and a few scenes of bloodshed. In these scenes, the make-up effects are handled well — somewhat over-the-top and yet still chilling in their own way.

As the film nears its climax, the clutter of multiple characters and various subplots tends to distract a bit from the horror of the cult’s desires — and perhaps with a few minutes sheared off the conclusion House of Salem would land a more visceral punch at the very end. 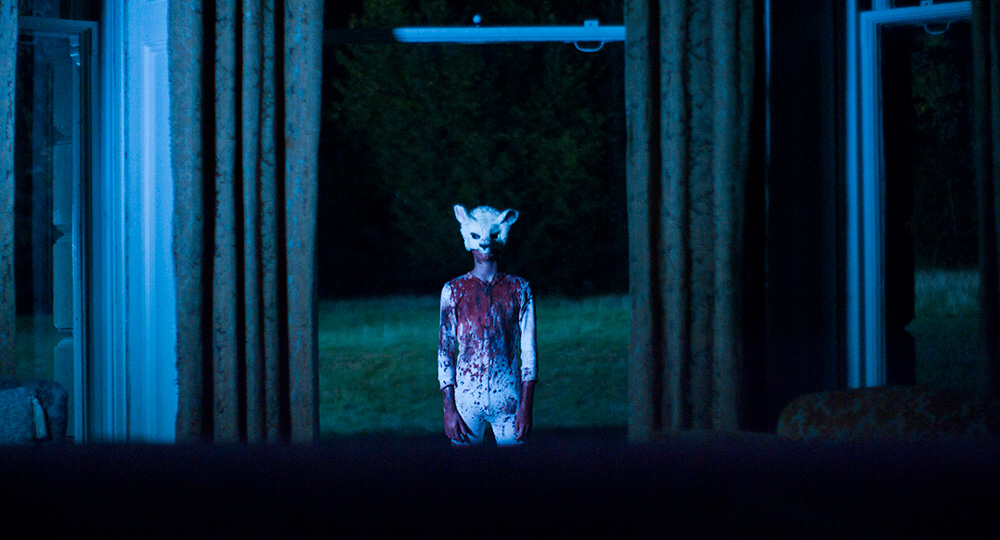 Still, Crow’s film is a joy to watch, filled with robust performances (including many from young actors) and haunting intimations about one of the most vile aspects of our society.

Despite the fact that such motifs have been used in “satanic” B-movies for decades, a screenplay about child abduction and child sacrifice needs to be handled with care in order for the impact of such horrors to be truly felt by the audience. 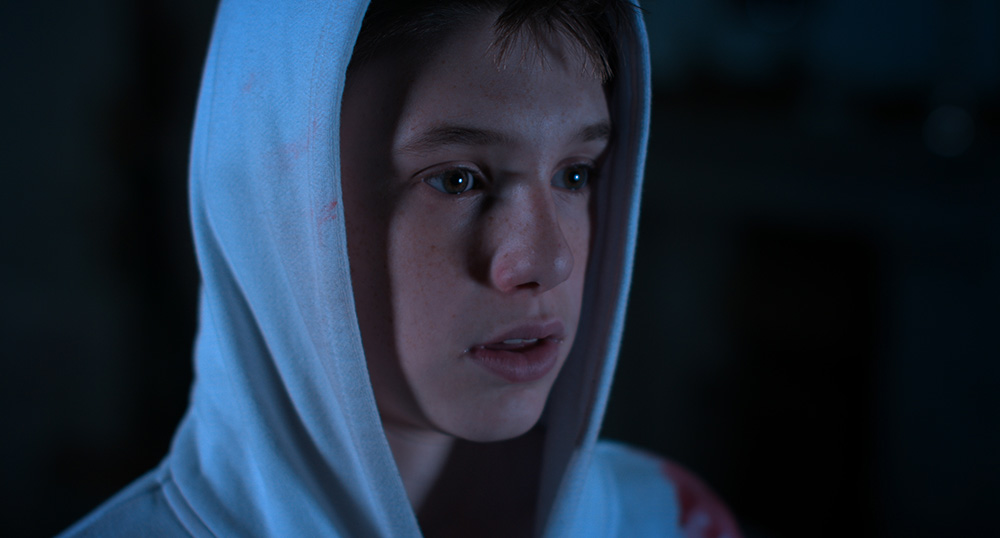 Crow, who also penned the script to House of Salem, opts for strong characterization, rich dialogue, and on-location settings to advance the story; while there are some solid action sequences, the low-budget film succeeds mostly through its ensemble cast and top-quality writing.

A crime thriller with several occult horror elements, James Crow’s House of Salem is a well-made and effective picture that sheds light on the darkest corners of modern society. Just as they did to poor Josh in the film, those scythe-wielding, cloaked cultists may do more than haunt your dreams…