An influential force both in front of and behind the camera, we talk filmmaking, women in horror, and more with indie scream queen Jessica Cameron.

Jessica Cameron does it all. She’s an actress, producer, director, writer, and scream queen. She even hosts her own show on YouTube. With her experience and professional attitude, this small town girl is the indie filmmaker’s dream. I was lucky enough to talk to Jessica about her career, women in horror and of course, horror movies. 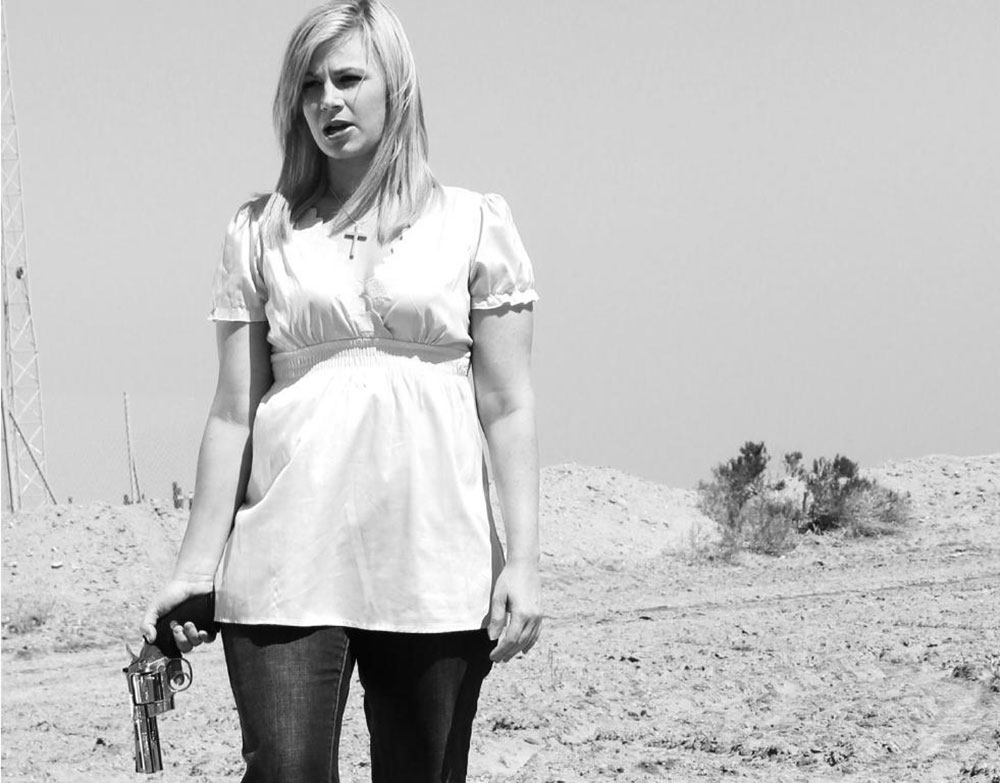 1. How did you get your start in the horror genre?

When I left my day job and decided to pursue acting full time, I was based in the midwest. In the midwest, commercials and industrials are popular, followed by horror films. Since you can make a horror film without an A-lister, so many filmmakers out there make horror films hoping to sell them with the resources that they have. So I started going out and booking horror films regularly. It was never intentional. Though, since it’s my favorite genre to watch, I am quite happy with how it worked out. 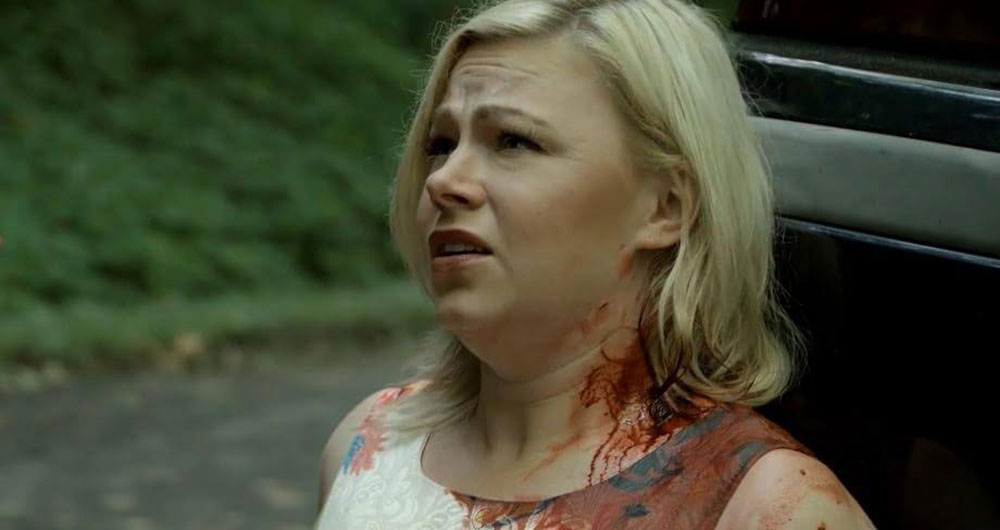 2. You’ve been behind the camera, as well as in front of it. What do you find fulfilling about each role?

Acting was my first love, and I just adore the challenge of bringing the character to life in a way that the audience can appreciate it and in a way that helps the team involved with the production tell the story. With Directing, I love being able to hire those I feel are incredibly talented but might not be getting the jobs that they want or deserve. I also love telling stories that many others would be too afraid to tell. My first film was so graphic that so many directors who were originally approached to direct it wanted to tone it down. As a genre fan, I believe one of the greatest things about indie film is that we can tell the story as it’s intended — and don’t typically have any higher ups making us water it down for the masses. I enjoy the extreme side of horror as a fan and as a filmmaker. 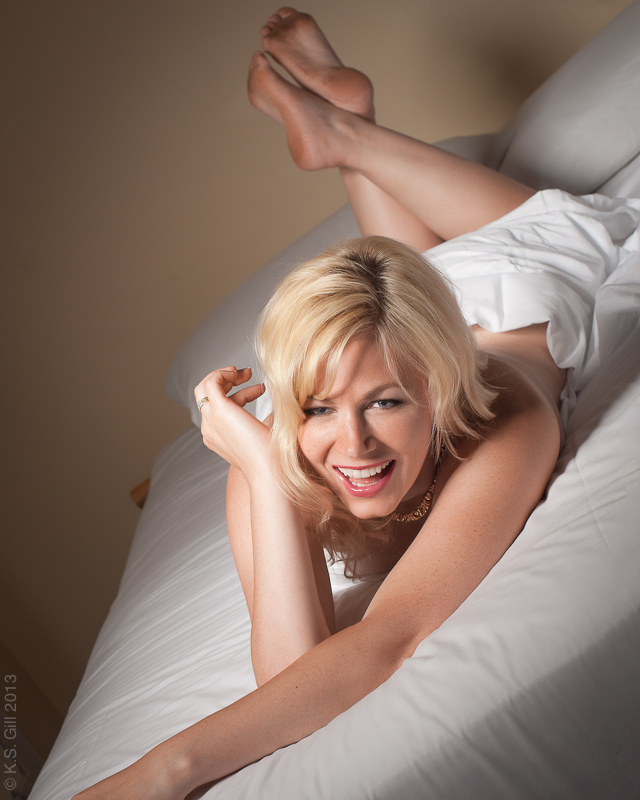 3. How have the roles for women in the horror genre changed, and where do you see these roles going in the future?

I think more and more characters are being written in which women are equal to the men, where women are as smart as the men, and where women can hold their own against the men. I think that will continue. That’s something I am glad about, not just as a filmmaker and actress, but also as a fan. 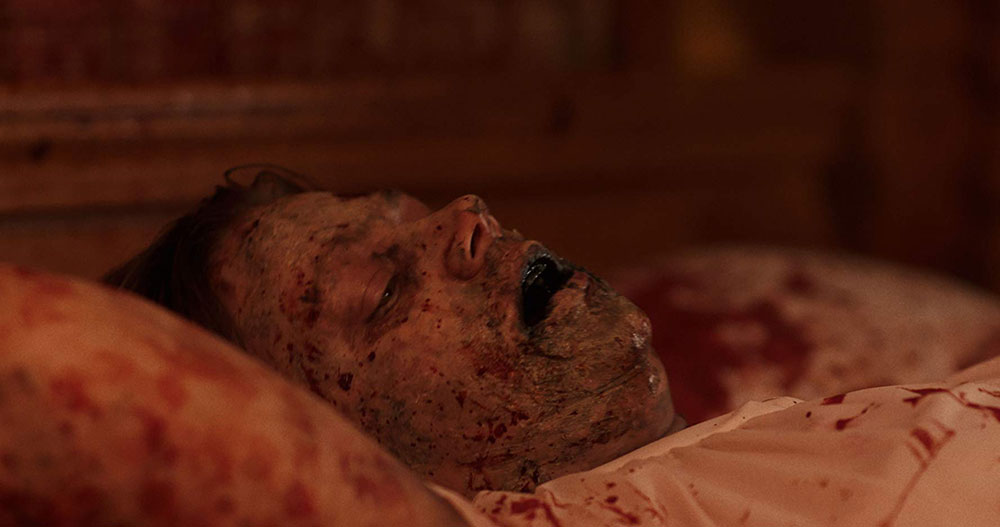 4. What does having a Women In Horror Month mean to you?

What I try to do for Women in Horror Month is honor some of the most amazing and talented women in the industry who I don’t think get enough recognition for their talents. We have some truly exceptional women working both in front and behind the camera, and I like to do my part on my YouTube show Scream Queen Stream to highlight them however I can. This is what I want this month to mean to me and others, an opportunity to support the many great women in the industry who are not always getting the recognition they deserve.

It’s tricky for me, having worked in the business for over 10 years, cause I do think Women in Horror has been used by some to really manipulate the fans and also treat it like a “cool kids club” in which the same few women are held in high regard, while so many others are ignored. I didn’t like cliques in high school, and I like them even less as a grown up. So I do have mixed feelings about that, and also about the fact that as someone who wants to be treated as an equal to my male counterparts, it doesn’t feel necessarily fair to have a month that excludes men. If the roles were reversed, I think that the public would not support it.

It reminds me of festivals who have a best female director award, which is something I personally don’t like. I want to be treated equal, so making a separate award for women seems counterproductive. But these are just my thoughts, and I support women and men who work their ass off 365 days of the year. It just so happens on this month I am reminded to really promote women as much as I can. 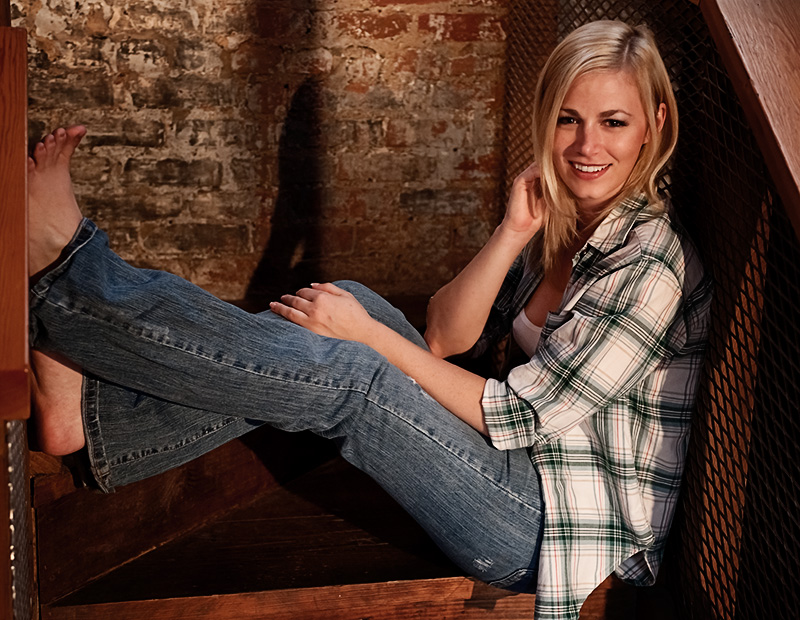 5. Please tell us a little bit about what you are currently working on/have coming up.

Mania, my fucked up lesbian love story is set for a release this year. I have not been given permission to share the details, but as soon as I can I will. You can watch the trailer below.

Lilith will start screening this year and hopefully secure its release. The trailer for that one is below.

An Ending (which will be retitled, but I don’t know to what just yet) is in final stages of post production, and I am very excited to share that with the world via film festivals this year. Stay tuned for a trailer to drop in the not so distant future, as well as premiere details.

I have a 4 films in script stage that I am really passionate about. I can’t really speak on them (I swear it’s bad luck to discuss a film prior to funding), but as soon as I have news I will be sure to tell you! 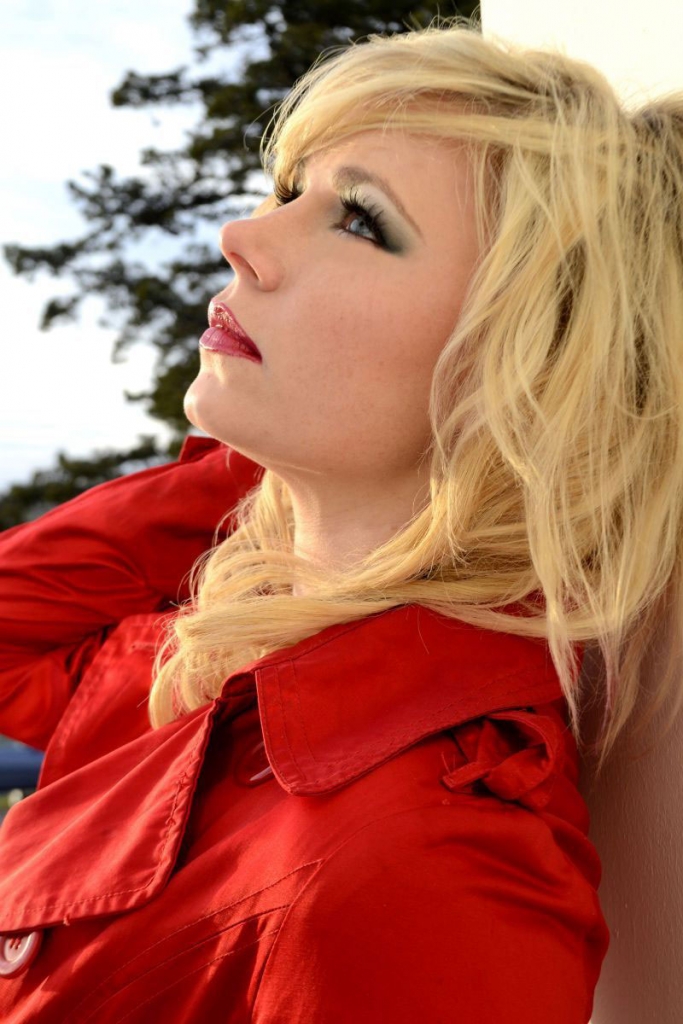 6. Any words of advice for someone just starting out?

So much, lol. Let me start with my advice to actors. First get trained and take classes. Learning the craft is crucial for any type of success in the business. I recommend that you take classes whenever you can, and whenever your schedule and finances allow. Acting is a skill that you need to practice like an athlete trains for a marathon. Second, try and get as many auditions as possible. I have this theory that after your 100th audition, you are just much better at the art of auditioning. You own the room in a different way, a way that really allows the rest in the room to see the performance cause you don’t have the same fears, questions, or concerns while you are doing the audition.

Third, learn about building your fan base on social media before you are told that you have to. When you are told that you have too, it’s likely too late. As an actor promoting your films and yourself is a huge asset, take advantage of it. Fourth, be early to set, know your lines, and mind your own business. The more you are a pleasure to have on set, the more you will work.

As a director, the most important thing I would say is to get off your ass and start doing it. Don’t wait for that million dollars in financing that might never come, or that perfect location. Figure out a story that you are passionate about telling and can do with what you have access to and focus on that. Your first film will not be a masterpiece, and it doesn’t need to be. You will learn so much each and every time you make a film.

Also if you are starting out, get on any and every set you can. Work hard while observing everything from a neutral place. See what works on other sets and what doesn’t. This will save you endless time and money when working on your own. 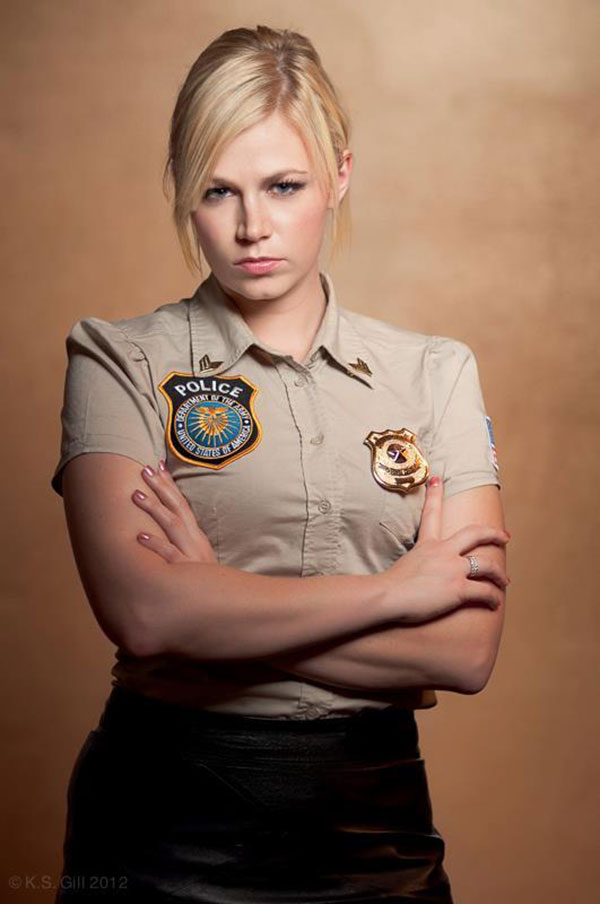 That is a hard one. I have 5 that keep rotating for the top spot depending on my mood. I would have to say the original Martyrs, it’s just so powerful. I still remember where I was, who I was with, what I thought when I first saw it. And every time I see it, I find more layers in it. While it is intense in its nature, it’s so textured with meaning and context. It’s certainly not for the faint of heart, but if you can handle it, I don’t think you’ll be disappointed