I recently had the pleasure to interview award-winning Portuguese director, Jose Pedro Lopes. We talked about his stunning debut feature The Forest of Lost Souls, the challenges of working on a micro budget, his filmmaking influences, and the importance of film festivals for indie films. 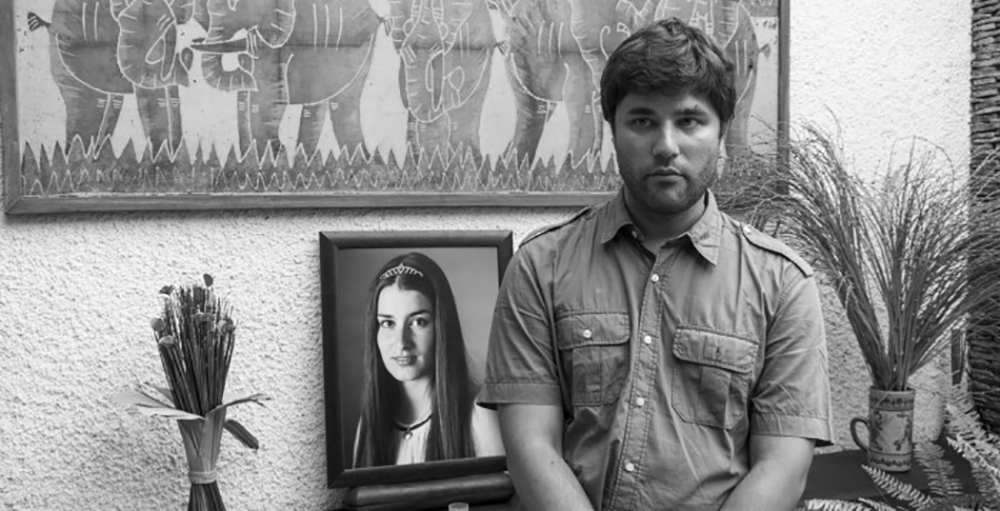 Can you give us a little information about your background, and insight as to how you got into filmmaking?

When I was a teenager I made home movies with my friends – usually replicas of Hollywood movies I liked. Also, I grew up in the 90s, so I spent a lot of time at video stores.  I went on to study Business and Management – but eventually that turned into producing and making films. I’ve always made short films – with money, without money, even without scripts! 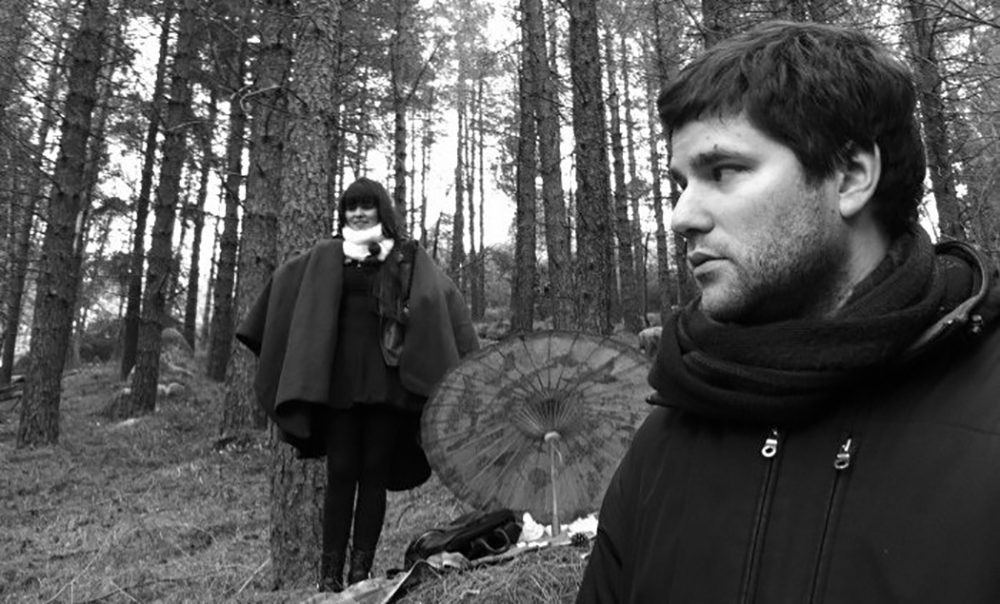 What drew you to the story of “Forest of Lost Souls”?  The subject matter of suicide is quite subjectively controversial – how did you approach this with such a sympathetic standpoint?

‘The Forest’ is the combination of two ideas I wanted to put on film. One is that there is always someone evil waiting to take advantage. Like if there is a tragedy, you’ll have people who try to make money off of it. So, in a suicide forest, there could be someone who preys on sadness.

Did you find working with a micro-budget challenging?

We’ve made short films with no money for a while, so this was handled like four shorts films in a row (Irene’s story, Ricardo’s story, Filipa’s story and Carolina’s story).  It is easier if you have friends and people who you like working with. We work on each other’s films. I would love to have proper funding, but micro-budget doesn’t mean no money. Still, it was a risk. 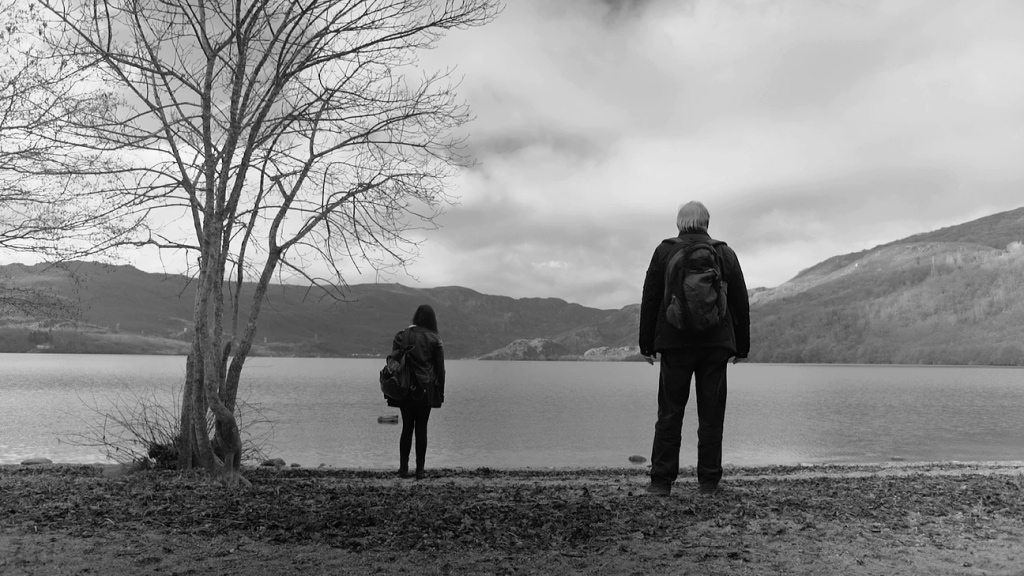 How long did it take to produce the film from scripting through to completion?

We started writing it in 2013. We filmed in the summer of 2014 and winter of 2015. There was more filming in 2016. It was too long of a process. We could and should have made it in a year. At some point, I thought it was never going to be finished.

Did you always plan for the film to be in black and what, or was it an aesthetic decision after you’d shot?

It was always going to be B&W. It was a way of really isolating the characters in the sad world they live in. And it also made it easier for the film to go from drama to horror without being too shaky in the aesthetic. 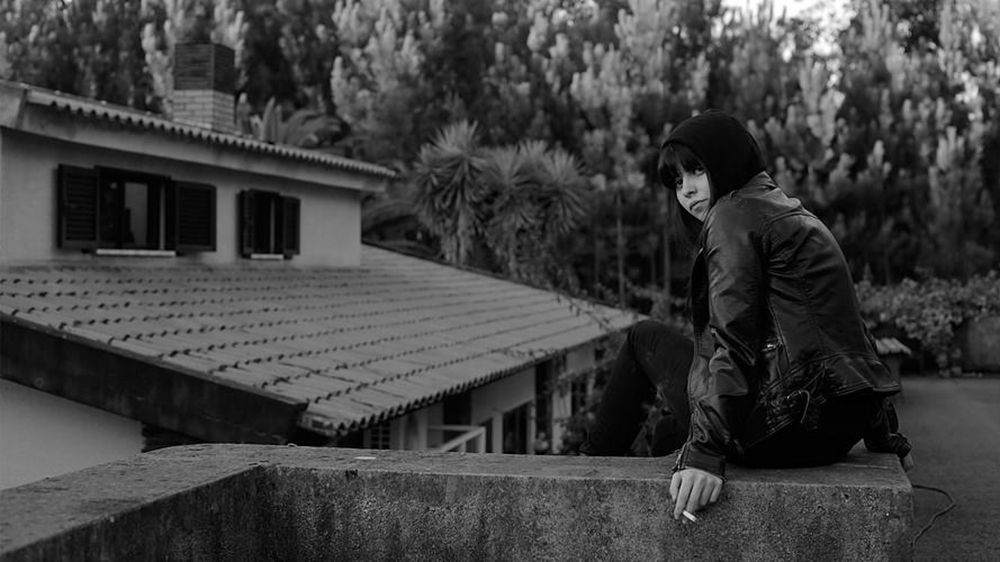 When you were writing the screenplay, did you have particular actors in mind for the roles?  The emotional depth of interaction between the two main characters is very believable. Had they worked together before, and did they have a lot of rehearsal time/character work together before shooting?

Yes – no doubt. Daniela Love was meant to be the lead, as this character is sort of a dark version of a lovely character she plays in a short called “Video Store” that I wrote in 2014. The other actors are people I knew through work, and I felt they were good for the roles. Jorge Mota is a (Portuguese) national treasure in terms of acting. Without him, I think the film wouldn’t work as well. 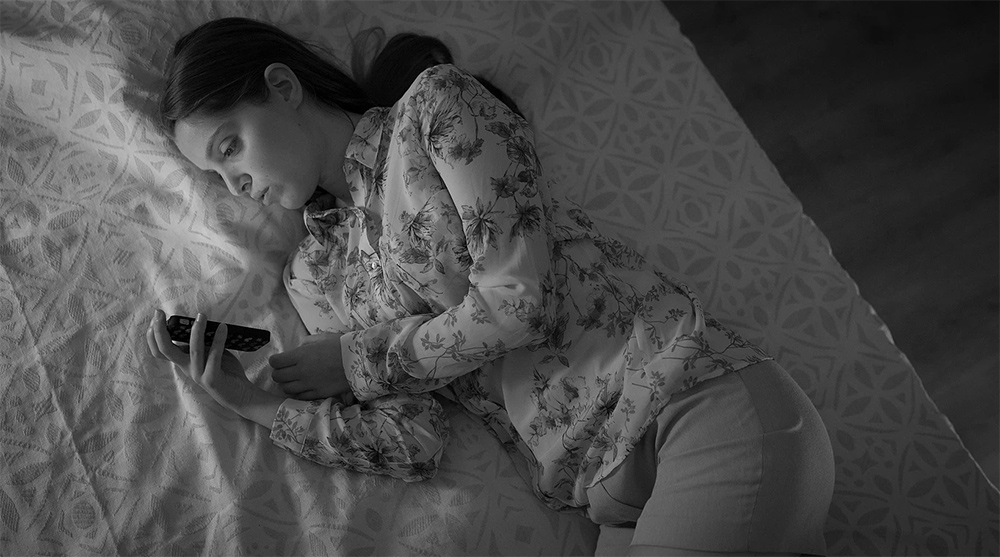 The films runtime is quite short at 71 minutes, but it felt to me like a much longer film (in a good way!) Did you have to cut anything from the finished film, or was it always intended to be the elegant symposium of imagery that it ended up as?

We shot a different ending that didn’t work. But, apart from that, what you see is pretty much what was shot exactly. While writing, I had some subplots involving the family I wanted to shoot. But we ended up not doing it. Clocking the film was hard. I would rather it was 80 or 90 minutes. But, in the end, the rhythm was what mattered.

What films did you draw on for inspiration when making the film?  Is there a particular director you’d point to as your main influence on this project?

John Carpenter is a big reference, and Halloween is a big inspiration for the second half. But the whole project is inspired by dark fantasy Japanese films like “Miss Zombie” by Sabu and “Audition” by Takeshi Miike. You have inspirations, and then the film changes and changes, and it becomes its own self. 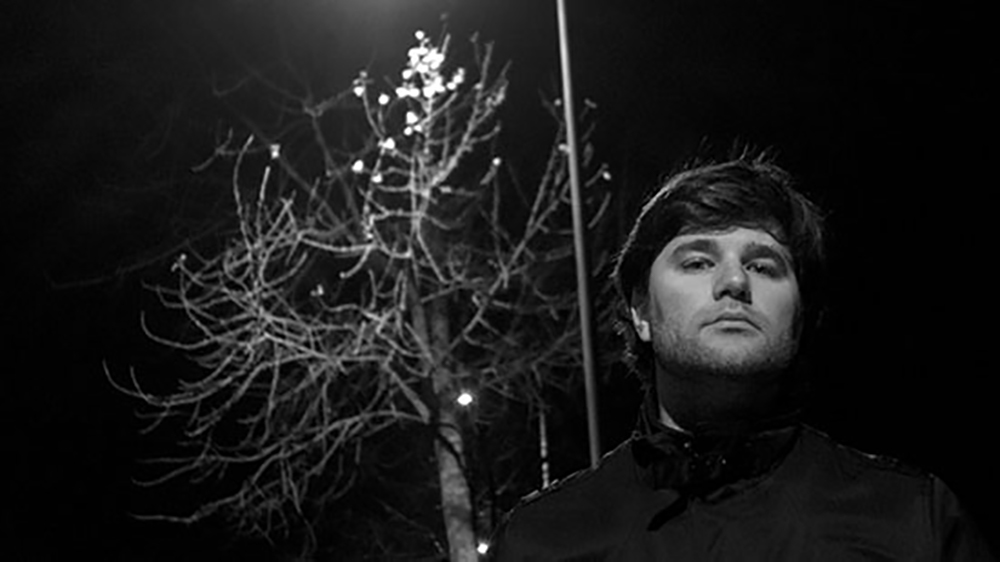 Why this film & subject matter for your first feature?  Are you primarily drawn to horror, or are you a big fan of other genres?

I’m a big fan of art horror and crossover films, like “A Girl Walks Home Alone At Night”, “Evolution” or “The Eyes of My Mother”. But in our production team, this project was the one more developed and more into the money and resources we had. It was a bit risky for it being so strangely structured though.

The film recently won the audience award for best feature at the Triple Six FF in Manchester, UK. How important do you think festivals are for promoting indie horror films, and did you expect the film to be so well received outside of your homeland of Portugal?

Triple Six did a terrific job for a first time festival. Festivals are important, but they shouldn’t be seen as a goal in themselves. That is one of the reasons I’d rather do features than shorts. In the end, I thinking getting it to mainstream audiences in all platforms is the goal. In festivals, it’s like playing with friends. In Portugal, the film opens on October 19 theatrically, and I’m very excited to see how non-horror audiences react. But the foreign reception has been great and has created some anticipation. 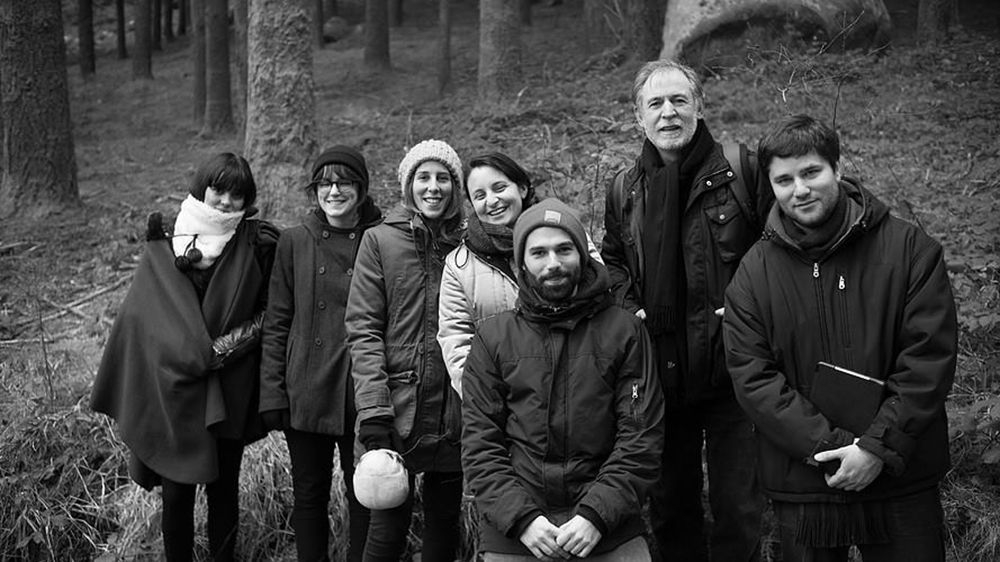 What’s next on the horizon for you?

We’re applying with some new feature projects to the Portuguese film fund. And I’m developing a new feature that could be done with as little resources as The Forest. So either way I hope something new will come out in the next two years. Let’s see.