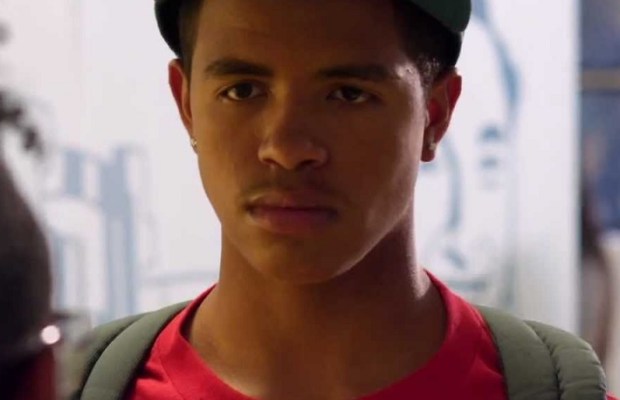 Mandela Van Pebbles in We The Party’

SAW’s eighth sequel, SAW: Legacy, is directed by sibling duo Peter and Michael Spierig from a script by Pete Goldfinger, Josh Stolberg, James Wan and Leigh Whannel. Producers Mark Burg, Gregg Hoffman and Oren Koules all returned to produce the film, as they did for the others in the SAW franchise.

A plot is currently unknown, yet filming has already been completed. We can expect to see the sequel open in theaters just in time for Halloween though! SAW Legacy hits theaters October 27th.