Cast Your Vote in “The Horror Movie Awards”

As the decade comes to a close, help select and recognize the best horror of the past ten years; cast your online vote by December 27th. 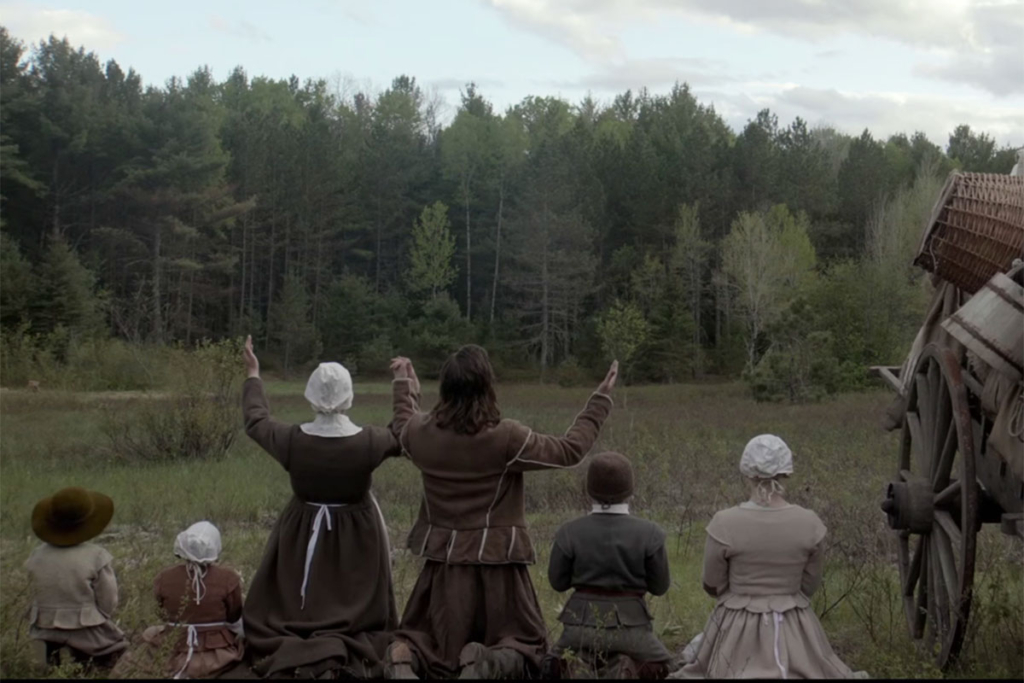 We’re so excited to take part in the all-digital, annual “The Horror Movie Awards” which gives genre fans the chance to recognize the best films of the year. For its inaugural year, fans will not only be able to vote on the best horror of 2019, but they’ll also be able to cast their ballot for a decade’s worth of exceptional horror.

You can vote on the best horror movies of the past ten years online at the link below. 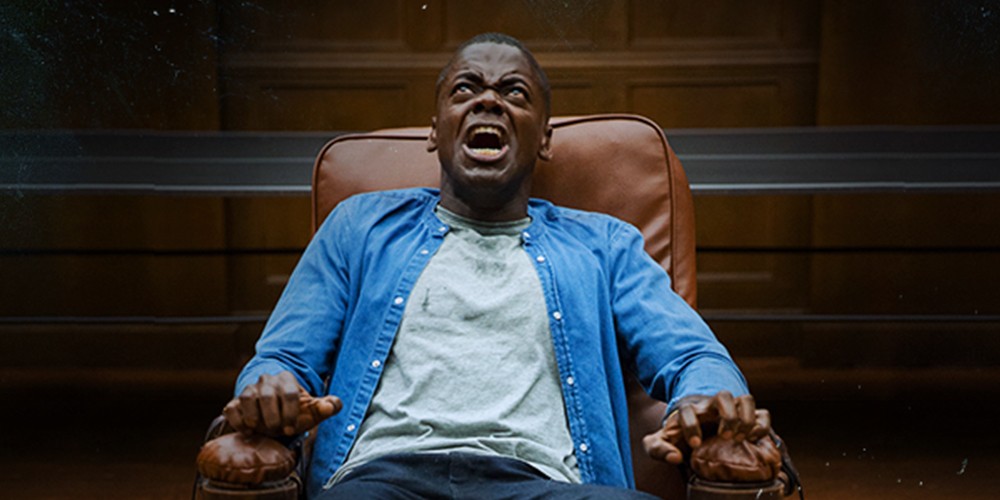 The first nonprofit “The Horror Movie Awards” was founded and programmed by filmmaker Andrew J.D. Robinson, the founder of the hugely popular 15 SECOND HORROR FILM CHALLENGE.

We at Morbidly Beautiful are excited to take part in this event. Not only will , we be eagerly casting our votes in the online survey, but we’ll also be sharing our team’s picks for the TOP 10 HORROR FILMS OF 2019, which will be revealed during the results video on December 30th. It was such a phenomenal year for horror that we are having trouble narrowing down our choices!

Vote for your favorites: https://s.surveyplanet.com/jA4Xaihi. 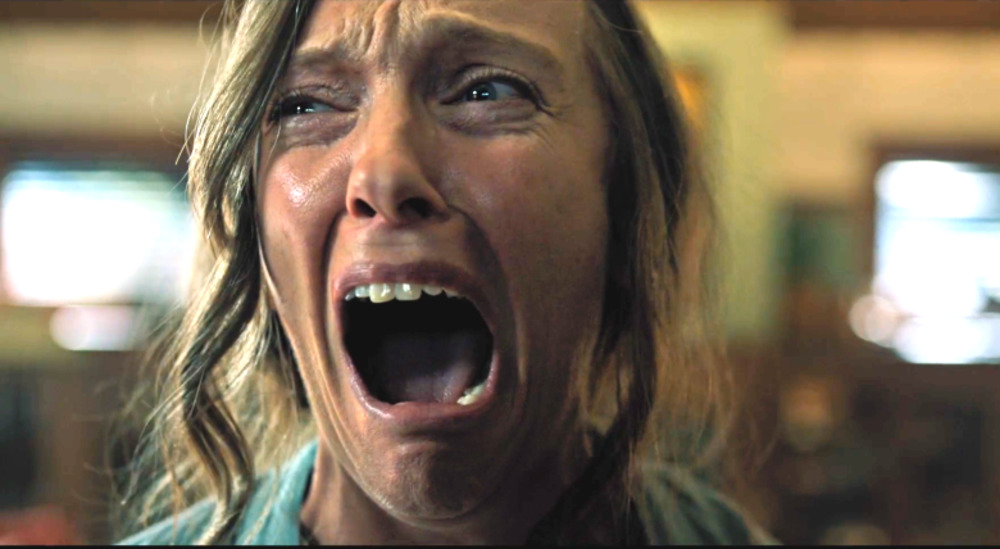 The past ten years have been referred to be many as the golden age of the genre, in which we’ve seen a decade-long transformation of horror — giving us many films that have been both lucrative and critically acclaimed. In 2017, Andy Muschietti’s “It” became the biggest horror hit of all time. And the decade gifted us with many thought-provoking films — like Hereditary and Get Out — that transcended the genre, broke into the mainstream, and proved that horror has so much more to offer than just jump scares and gore.

Horror as a genre, though often critically dismissed, helps us confront our darkest sides and our collective fears. It’s often a powerful vehicle for important social and political commentary, and we have historically seen some of our best, most enduring, and most influential genre films during times of extreme political turmoil. 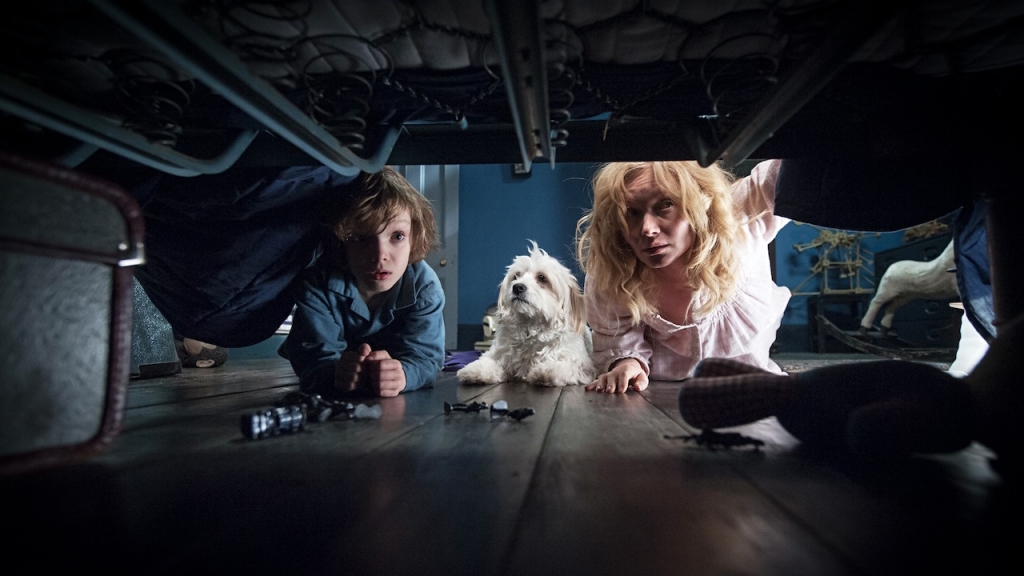 Thus, it’s not surprising that, amid the increased polarization of a country divided, the genre has risen significantly in prominence — yielding some of the most memorable and successful films since horror’s heyday in the 70s and 80s.

With a decade marked by such creative excellence, there are numerous strong contenders for the best horror films of the 2010s. Now’s your chance to help celebrate a historic decade of horror by casting your vote in the first annual THE HORROR AWARDS.