The Dark Side of Hollywood: Jayne Mansfield and Anton LaVey Make an Unlikely Pair in Entertaining New Documentary, Mansfield 66/67 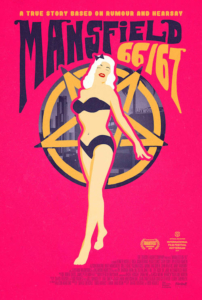 Quirky, tongue-in-cheek, and morbidly humorous, the documentary Mansfield 66/67 depicts the life of former Hollywood starlet Jayne Mansfield and her relationship with the founder of the First Church of Satan, Anton Lavey.

But unlike most documentaries that attempt to base their findings on fact, filmmakers Todd Hughes and P. David Ebersole openly admit that the majority of their film comes from rumor, hearsay, and tabloid press clippings. This fun, unique approach makes Mansfield 66/67 entertaining, and the fact that a lot of the footage is intercut with animations and musical numbers only adds to the amiable appeal (though, admittedly, one can’t help but feel that some of these additions were included to pad the film’s running time). 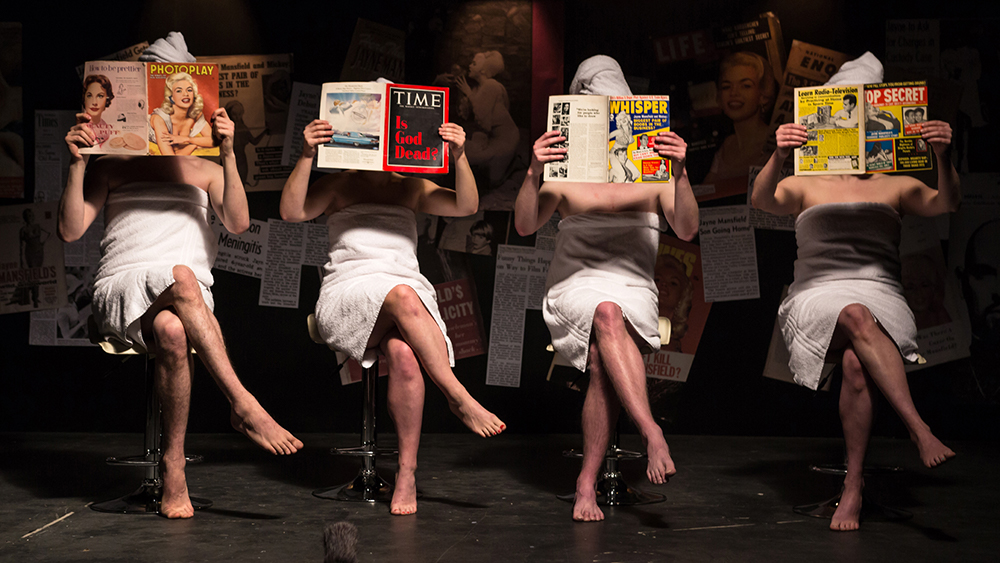 Devout fans of Jayne Mansfield might not learn anything new throughout the picture, but the documentary is perfect for those who have only a passing knowledge of the blonde pin-up and who have an interest in the ways in which “satanic influence” has impacted the glossy world of Hollywood entertainment.

The documentary features a number of recognizable figures who delight in commenting on Mansfield and all the various rumors and legends surrounding her rise to fame and her troubling downfall. Filmmaker John Waters, drag performer and actor Peaches Christ, and punk rocker Marilyn are just a few of the voices heard in the film; legendary underground filmmaker Kenneth Anger also comments throughout (sometimes referring to himself in the third person), as does Mamie Van Doren and Tippi Hendren. 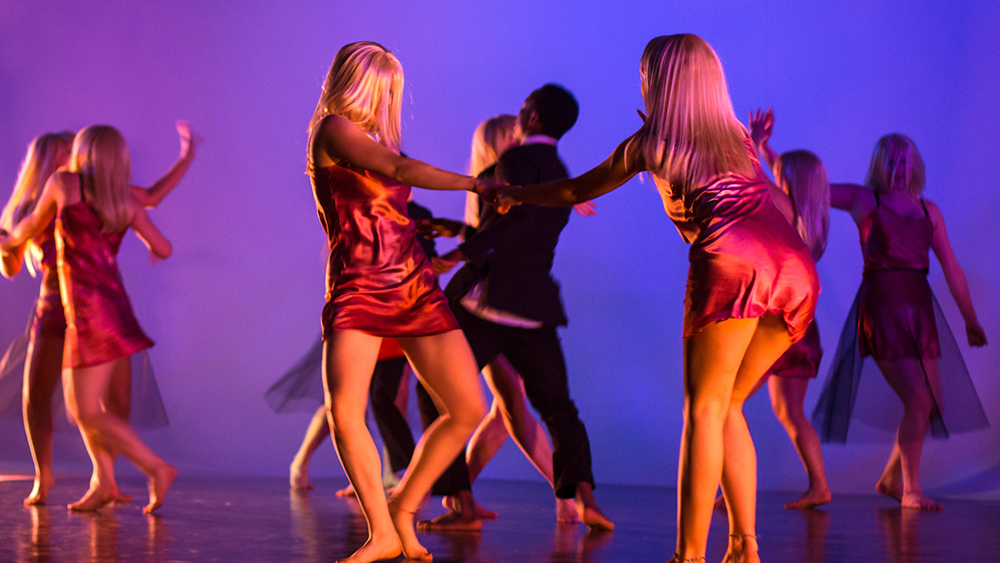 All of these opinions come together to form an engaging mosaic of Mansfield’s life, from her burgeoning film career to her fateful meeting with LaVey, from her decline in stardom to her tragic and violent death in a car accident (whether or not Mansfield was actually beheaded in the accident becomes a famous point of contention).

While the lighthearted approach of the documentary doesn’t make every segment compelling, it remains really fun to watch. Filled with humor and with darkness, the documentary never looks down upon its subjects, and instead captures the interesting and sometimes bizarre circumstances of their lives. 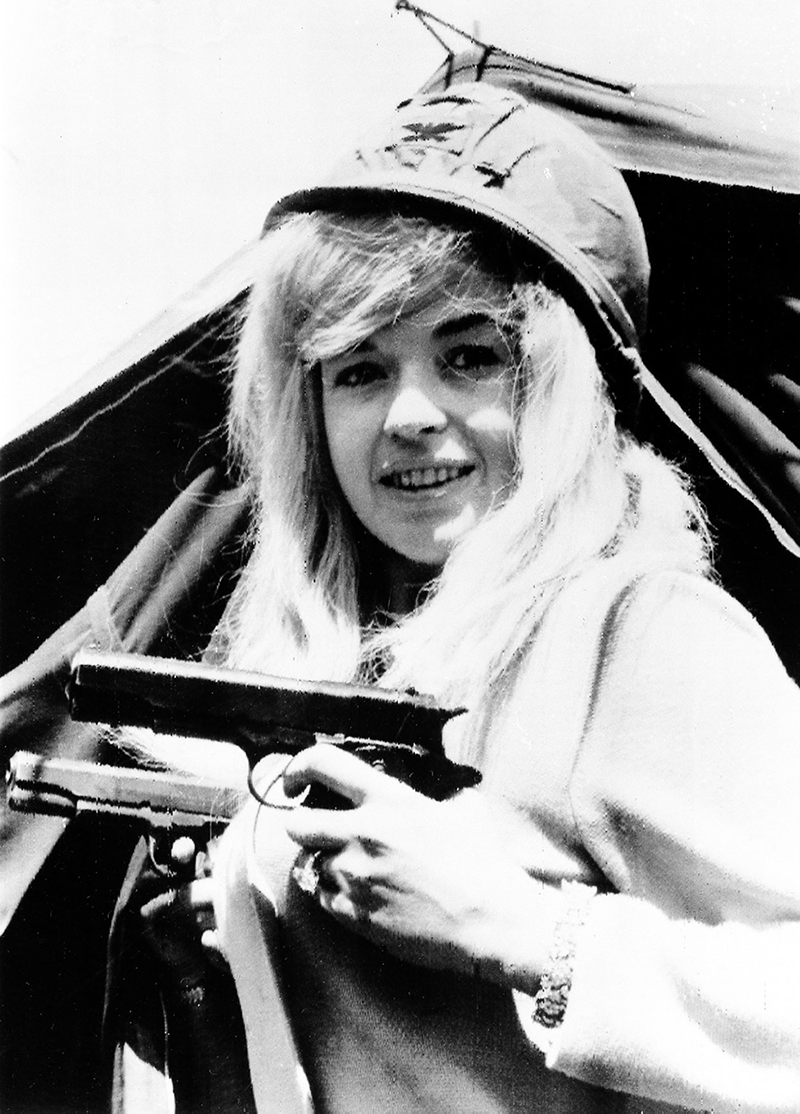 The primary conflict within the documentary occurs between Mansfield, LaVey, and Mansfield’s lawyer and paramour, Sam Brody. Out of jealousy and spite, did Anton LaVey put a curse on Brody, and was that the cause of Brody’s death in the same car accident that took Mansfield’s life? Some might argue that this is a fairly absurd theory, and yet it proves morbidly fascinating for those who believe in the supernatural or in the powers of witchcraft.

In addition to this spooky narrative, the film also depicts Mansfield in a sensitive light. Through clips from her films and interviews, audiences learn of the substance behind the beauty — and it is this angle that elevates the documentary out of the tabloid arena and into something more meaningful. 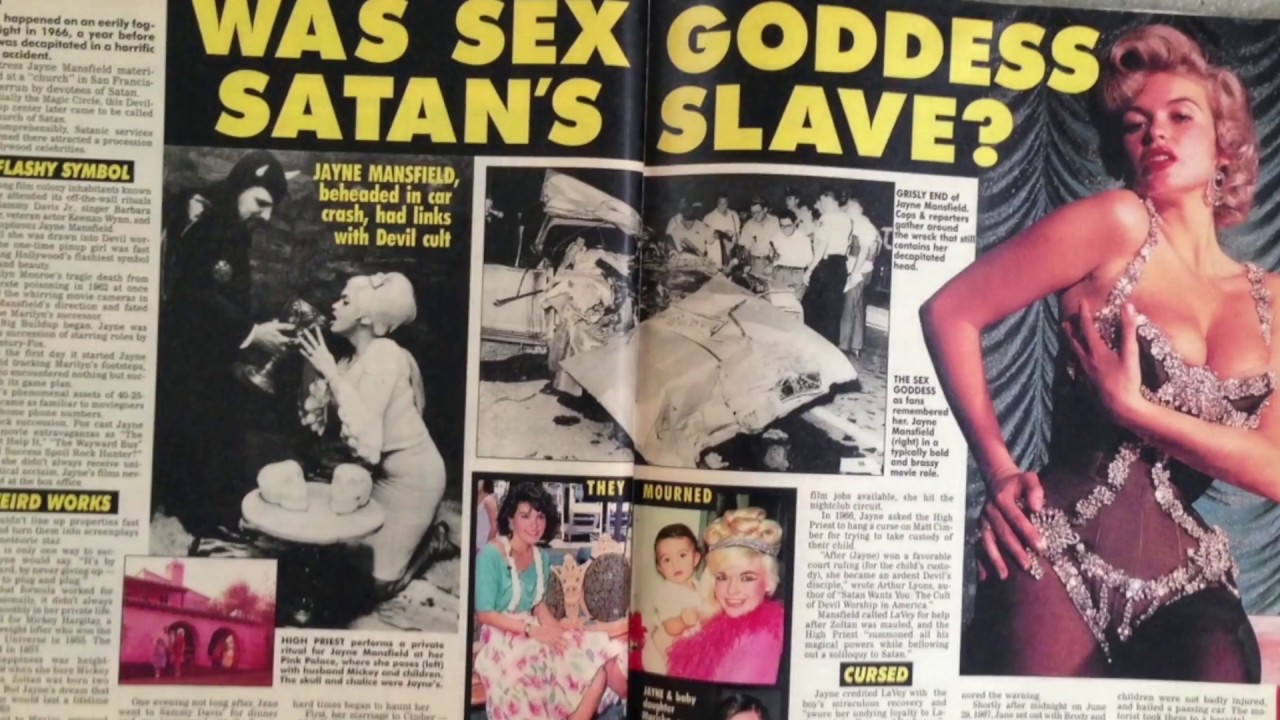 While none of their analysis proves particularly revealing or unique, academics and scholars also take part in the documentary, commenting on the time period in which Mansfield reigned supreme and the ways in which her buxom beauty contributed to a certain image of women in Hollywood.

Ultimately, what Mansfield 66/67 uncovers about the relationship between Mansfield and LaVey is fairly scant — but the film definitely has its allure and intrigue, especially for fans of dark conspiracies.