When it comes to the most deranged and disturbing horror films of all time, few scratch the surface like the hidden horror gem “Hunting Humans”. 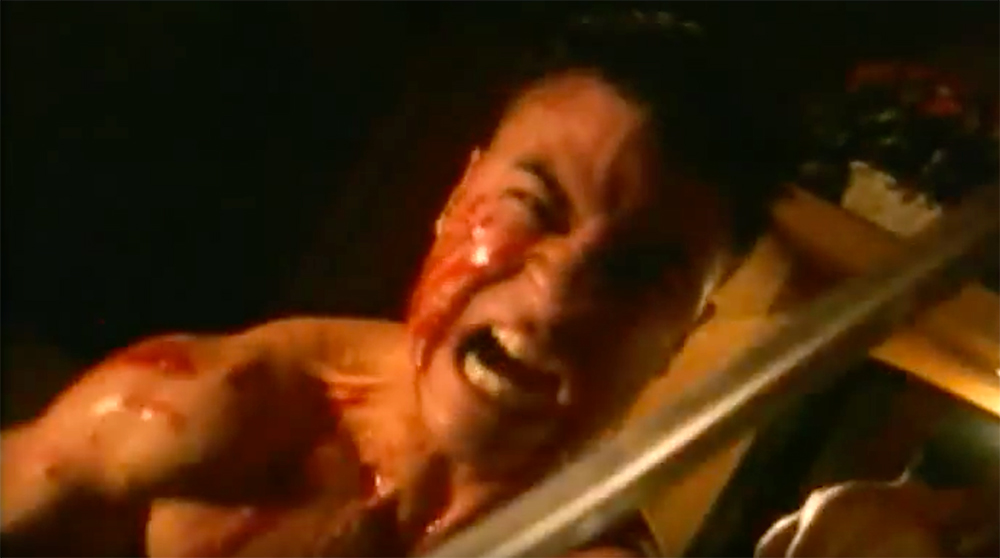 According to statistics released by the FBI, there are, on average, around twenty-five to fifty active serial killers in the United States at any given moment. Pause for a second and ask yourself how well you know the people you encounter on a daily basis. Can you trust your coworkers, neighbors, or family members?

What makes this film so menacing is how it explores the dark underbelly of civilization and shows us what it’s like in the mind of a serial killer. Since the dawn of mankind, murder and mayhem have plagued our everyday lives. Destruction and death are just what humans seem to do better than any other species, and this film masterfully shines a light on the dark side of human nature. 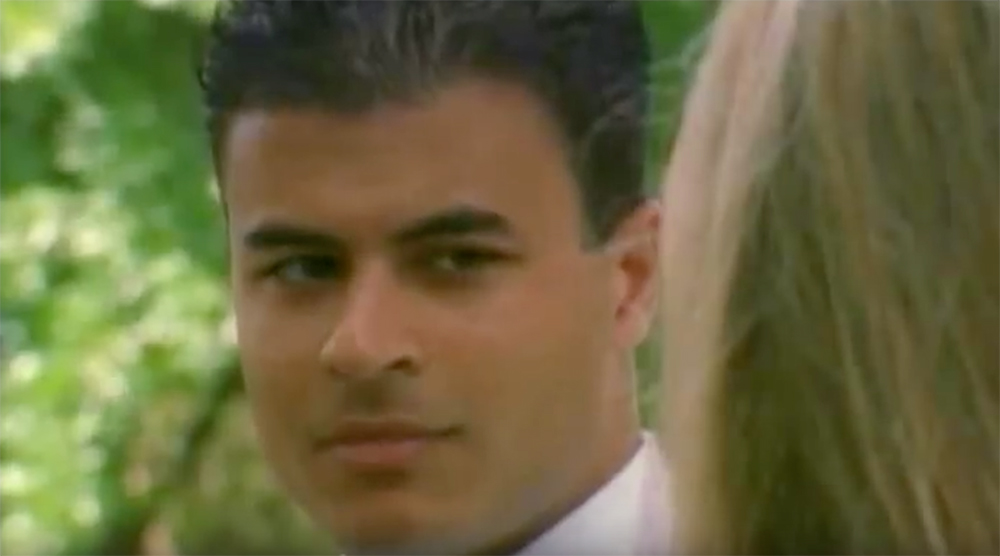 Hunting Humans is about two vicious killers going head-to-head in a deadly competition to outdo each other, each vying to rack up the highest body count. However, the game quickly evolves into a battle of wits and determination as the killers turn their murderous intentions toward each other in lieu of the contest. Will anyone be left standing or will death reign supreme?

This sadistic and nasty piece of filmmaking plays like a handbook on how to be a serial killer. It’s essentially a step-by-step guide for getting away with murder, making it an incredibly unique film that stands out in the serial killer sub genre. 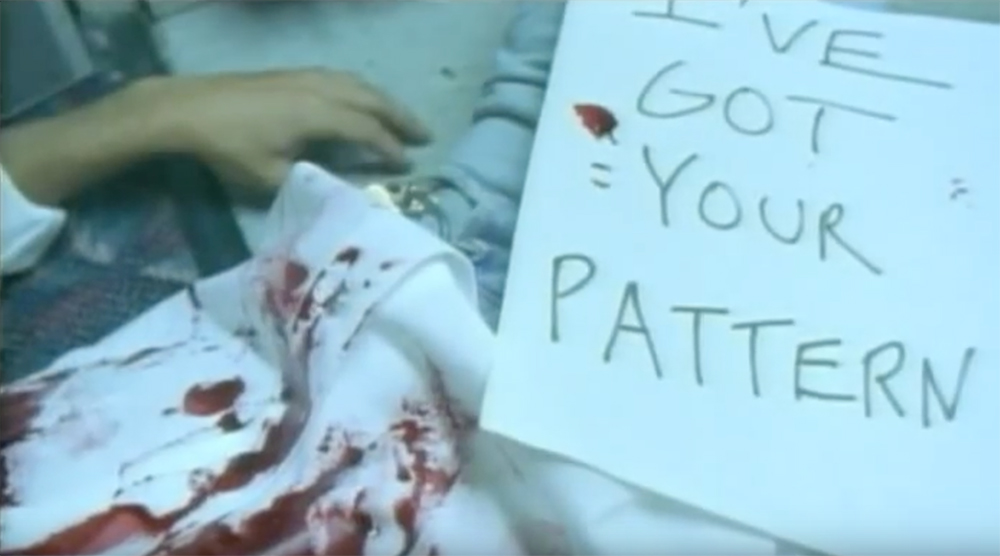 The fact that the DVD of this film was found in the rig of the infamous “Highway Killer” Adam Leroy Lane when he was finally apprehended after a brutal killing spree adds a level of evil that’s nearly unmatched.

To be fair, the technical quality of the film isn’t the best mostly due to the extremely low budget. It’s a bit grainy at times and has more of a home movie/found footage appeal. However, the story and script are so intriguing it’s easy to get lost in it without even noticing and completely overlook all the technical flaws.

The film is vicious and mean spirited, with a seriously genius plot and premise. 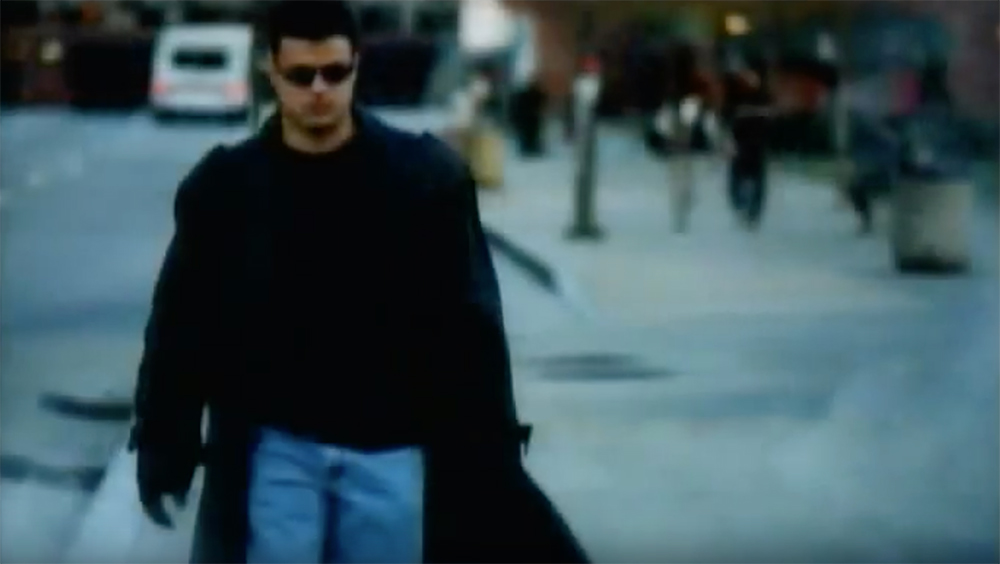 It’s very well written and the simple understanding of the intent the film is implying is enough to cause you to lose sleep at night. Coming to the realization that serial killers hide amongst us in plain sight and stalk their prey without detection is a truly terrifying thought.

Hunting Humans is a forgotten genre gem. It revels in a degree of extreme brutality and violence that makes it a difficult watch but is also rewarding at the same time. It’s gruesome and original, and despite how horrific it is, it went virtually unnoticed when it was released. Sadly, it never seemed to find the cult following it deserves.

If you haven’t seen this bone-chilling film yet, it’s definitely worth checking out. It’s not for the faint of heart and is likely to keep you up at night.

So, lock your doors and stay alert; you never know who might be watching.