Monster’s Pick: Next Time I’ll Aim for the Heart

Based on a terrifying true story, “Next Time I’ll Aim for the Heart” is a powerful, compelling, beautifully shot and acted film — a must see. 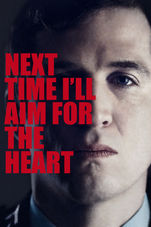 They say that you can spend a lifetime with someone and still never truly know them. That it’s the quiet ones you have to look out for. But what happens when that person is your sworn protector?

Next Time I’ll Aim for the Heart (La Porchaine fois je viserai le Coeur) is an international horror thriller, based on true events. 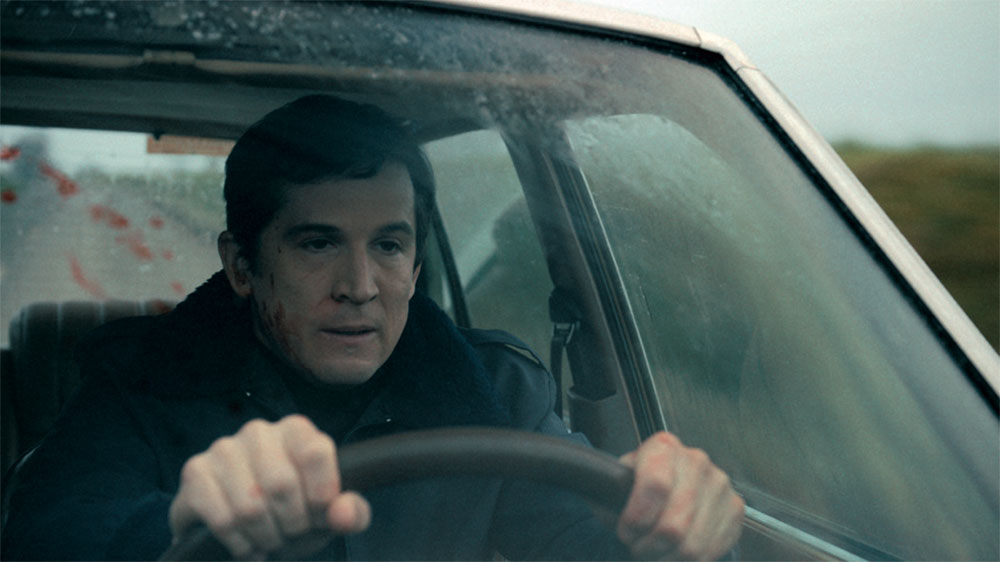 Alain Lamare was a Gendarme (French police officer), infamously known for his barbaric, murderous rampage which took place in Oise, France from 1978-1979. His savage urge was initiated when he began running over women with his vehicle. Eventually, Lamare graduated to picking up young female hitch hikers and shooting them, spouting his venomous catch phrase, “I’m going to hurt you,” before unmercifully dumping their bodies.

For months Lamare taunted his fellow Gendarmerie, sending them multiple letters, all the while keeping his cool around his constituents, being careful not to slip up. Originally, investigators had suspected a police officer as the culprit, due to similar phrases and words used in the letters sent. However, they were told to look elsewhere and explore other options by those in charge.

Guillaume Canet is simply fascinating as the menacing and brilliantly sinister, Franke Neuhart.

Fitting the bill perfectly, Canet sunk into the role, producing one of the creepiest, most spot on villains. His portrayal of the infamous killer is like a slow creeping nightmare that invades your head while you sleep. The character was easily likable, yet something just wasn’t right about him. You get the feeling that he’s a bit off, a vibe of madness and confusion lingering like an un-healable wound. 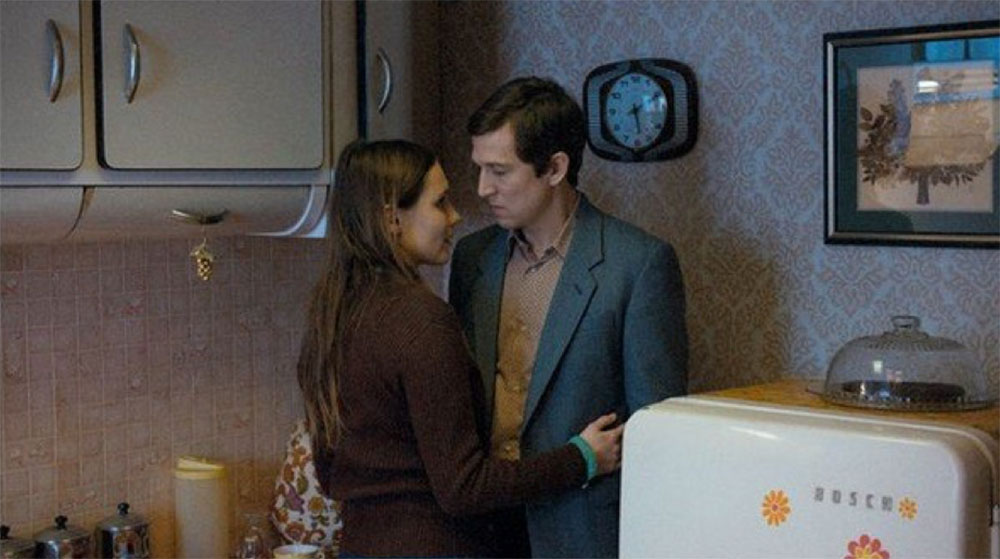 Next Time I’ll Aim for the Heart is labeled as a French crime thriller. While it’s not considered a horror film, the genuinely scary and dominating performance from Canet provides a strong indulgence of the genre. The fact that the film is based on the true story of Alain Lamare, makes it that much more frightening. To think that these events actually took place in real life and more than likely in an extreme psychotic state, is pure absolute horror.

The scenic views were astonishingly breathtaking, giving you the feeling of being right there with the characters in the bristling countryside. The visuals accomplished in Next Time I’ll Aim for the Heart, are nothing short of spectacular. They are imposing and strikingly effective in creating a dark, ominous veil. 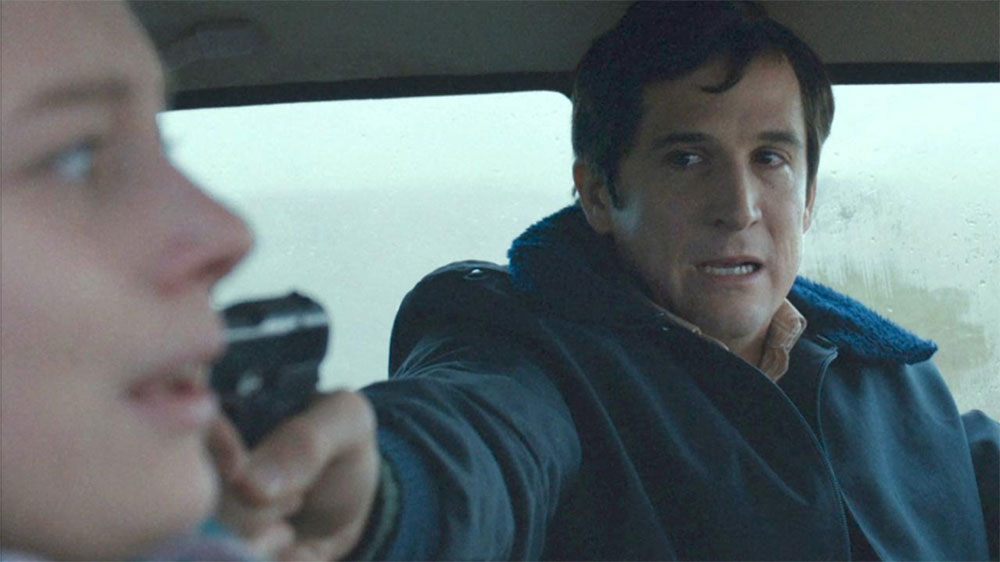 The film generates a feeling like that of something near your bedside, waiting to pounce at any given moment. It’s unbridled fear at its peak.

This film implores no gore, although it’s extremely violent in nature. The costumes were reminiscent of the time period and the lighting and shadowing was just as it should have been. The dialogue was also very entertaining, watching the protagonist play cat and mouse with his brethren Gendarmerie. In addition, the cinematography was crisp, moving and playfully inviting. 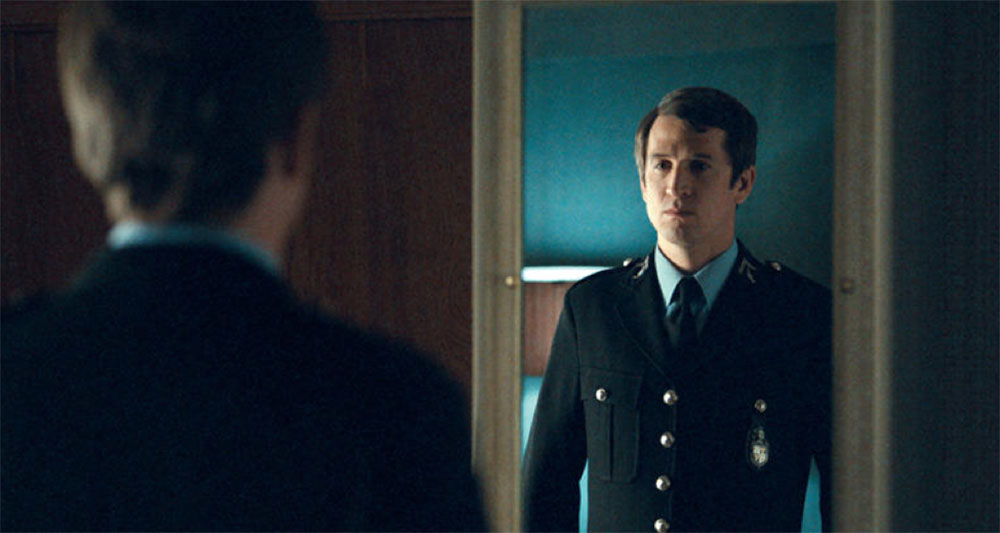 In the end, the rush of adrenaline and the thrill of the kill was too much to handle, causing a slip up which ultimately lead to the capture of Lamare. Many were flabbergasted and beyond shocked to find out that the source of their fear was a person who was sworn to protect them. It reinforces the point that monsters do come in all shapes, forms and sizes.

I give this powerful and emotionally fueled whirlwind of a film 2.5 out of 3 scratches for its genuinely terrifying appeal.

Overall, Next Time I’ll Aim for the Heart was rather hard to peel your eyes from. There was just something about it, a sort of masked curiosity and excitement that seemed to go hand in hand. It was tough not to fall instantly in love with it. So if you are looking for true terror based on real events, check out this masterful piece of art. Just remember to be safe. You never know who’s lurking in the shadows.