All aboard the murder train: The latest adaptation of Agatha Christie’s “Murder on the Orient Express” is a remarkable ride from beginning to end. 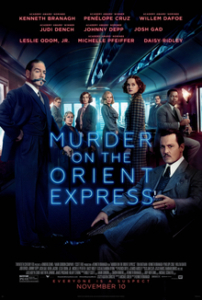 The clock silently ticks, as darkness compliments a foreboding array of violence. A congregation of passengers, a world renowned detective, and a mysterious murder that’s nearly impossible to solve. It’s a game of whodunit in this clever and sleek murder mystery.

“Hello darkness my old friend, I’ve come to talk with you again.”

Some of the best films are those in which you try to crack the code and pluck out the murderous culprit responsible for the sliming of characters. While Murder on the Orient Express is more of a mystery film, the dark cloud cast and somber mood give off a heavy incentive of horror. 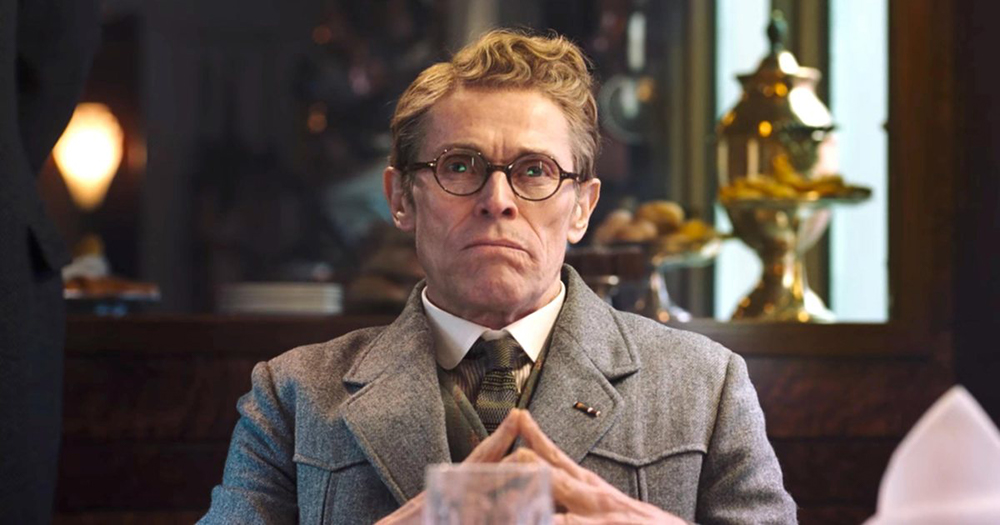 With a new cast and a modern day stitching, this film is equal too-if not better than its predecessor.

This thoroughly impressive film stood out like a bright light amidst a gloomy night. Being a fan of the original film since a young age, it was surprising to see a film this good find its way out of the muck involved with remakes. It’s not often that a remake is as good, if not better, than the original; especially a film remade forty three years later. 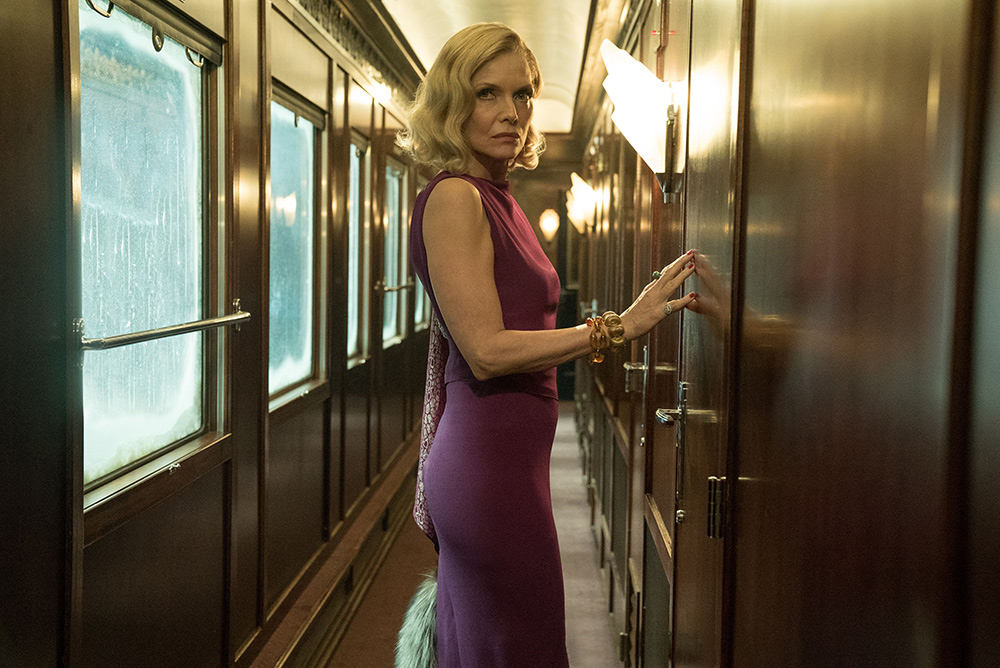 Everything functioned and blended together gorgeously in this. There were just so many things done right. From the special effects, to the costumes and make-up, to the acting and directing, to the always entertaining plot/storyline, this films swings fluently like a homerun hitter. Exciting and full of twists and turns, Midnight on the Orient Express is train ride like no other.

It comes as no surprise that the acting in Murder on the Orient Express was phenomenal, like a deeply rooted tree soaking in nutrients. Every character was taken seriously and represented with energy and enthusiasm, despite being a remake. With such a talented and experienced cast, it’s of course no shock how great the portrayals really were. 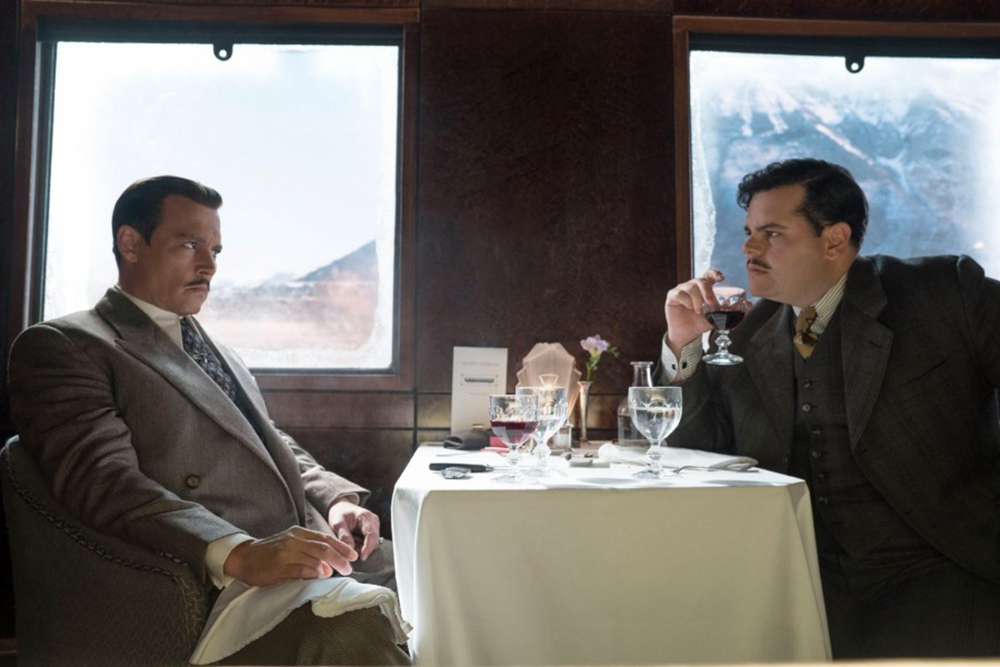 The cinematography was beautifully breathtaking. The locations were scenic and extremely attractive, supplementing some really elegant and graceful shots. The majority of the film takes place in a snowy landscape, which truly builds a numbing, wintery cold, adding to the forecasted vibe the film centers around.

The makeup and costumes transport you to the projected time and place, making you feel like you’re actually living inside the film. Every character had their own unique quirks and look, contributing to one hell of a good time: including the incredible mustache of Hercule Poirot, which I couldn’t peel my eyes away from.

There wasn’t a single scene in Murder on the Orient Express where the viewer wasn’t totally engrossed in what was happening. 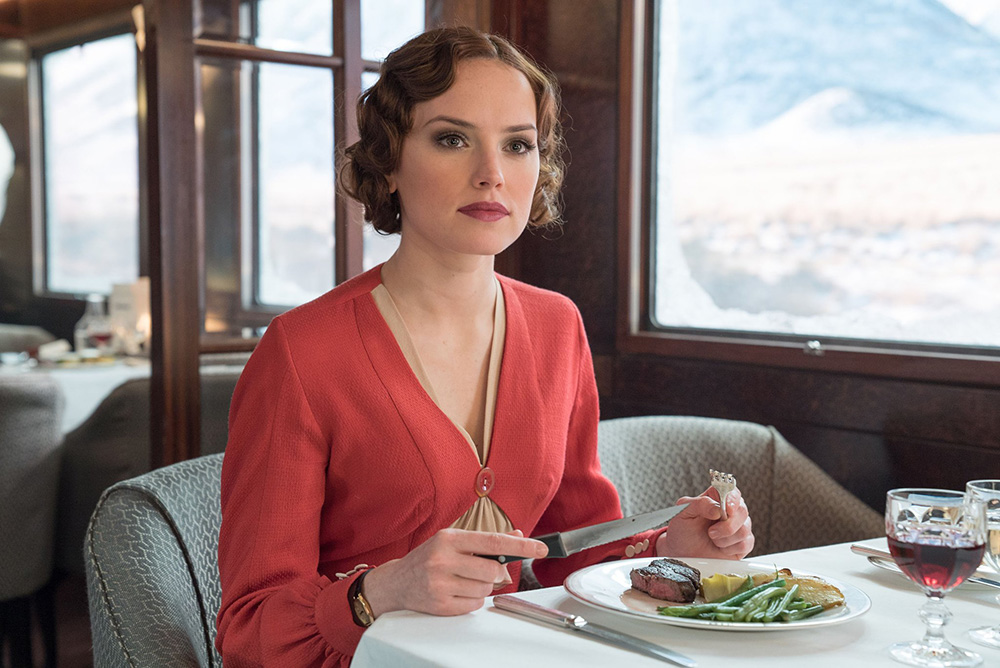 The thing about this film, is there’s a strong emphasis on an underlying subject of how far one would go considering their circumstances. What would it take and how bad must things be in order for one to commit a heinous crime. The subject is preciously what has baffled and intrigued minds for centuries. What causes us to go a little mad sometimes?

Every being endures pain and heartache in their lifetime, but at what point does it take over and consume the soul. When does it become too much? At what point does the inner struggle become too heavy to bear, causing someone to slip off the deep end? When does the switch flip? And when do they finally say that’s enough? That is merely a puzzle piece of what is secretly concealed beneath the surface of this film. 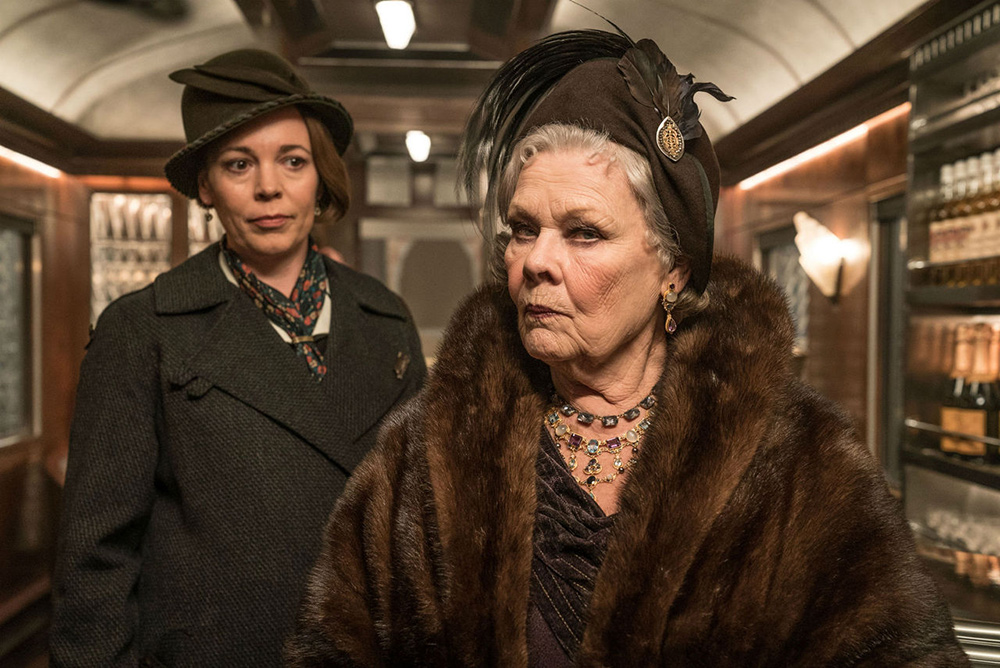 Overall, I give this film 2.5 out of 3 scratches for the fact that it is a nearly perfect and vast improvement upon the original.

In conclusion, this film is better than expected. It’s a clever and well played intellectual murder mystery, towering above the rest. So, if you’ve yet to give this film a view, do yourself a favor and check it out. It’s an entertaining time for anyone who craves a little intrigue.