Why Is Foreign Horror Better?

While America has produced some true horror classics, foreign horror continues to shock, scare, and satisfy in ways we are hard pressed to match. 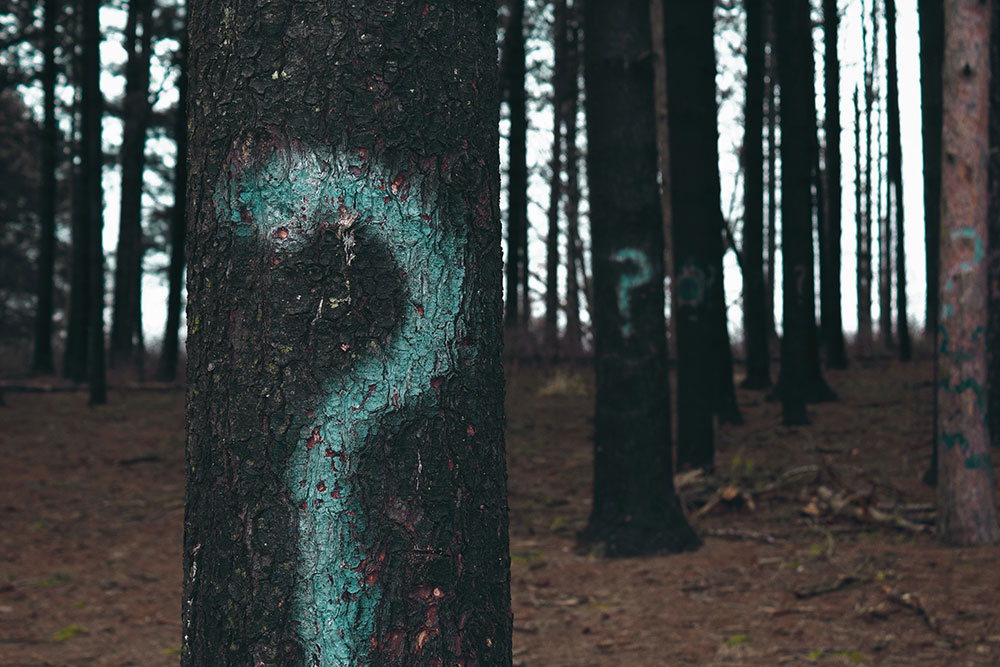 I know it’s hard to imagine, but there was a time when access to horror films was limited to your local cinema and television stations. Perhaps you were lucky enough to see Psycho or Night of the Living Dead or Rosemary’s Baby during those ancient times. You almost certainly weren’t lucky enough to catch any of the delightfully terrifying offerings from other countries, offerings such as Suspiria, Black Sunday, or Kuroneko. And then thankfully, along came the video rental shop and we finally were allowed a glimpse into a whole new world of horror.

With the advent of the Internet, however, the flood gates opened (think the elevator scene in The Shining), and the glimpse became unfettered ogling. The Italians reveled in over-the-top gore. Germans had mastered vampire and serial killer flicks. And the Japanese simply owned the vengeful spirit sub-genre.

These films were not only different, they were (dare I say) better. The question is: why?

Now, I know you’re saying to yourself, “You’re crazy! Nothing is better than Dracula or The Exorcist or The Omen or…”

Calm yourself, fellow horror nerd. Of course, we’ve created some of the greatest films right here in the good ole USA. This fact does not diminish the cinematic achievements of other countries — achievements we were and are still hard-pressed to consistently match.

I feel there are two reasons for this: culture and money. “We are afraid of what we don’t understand” is a universal constant, and history provides a multitude of sad and disturbing examples of what happens when this fear is put into action. Persecution, genocide, holocaust. The Inquisition, the Crusades, and Hitler’s Final Solution are probably the best known examples of fear-based reactions to cultural (religious) differences. But how does this depressing paradigm help prove my point? 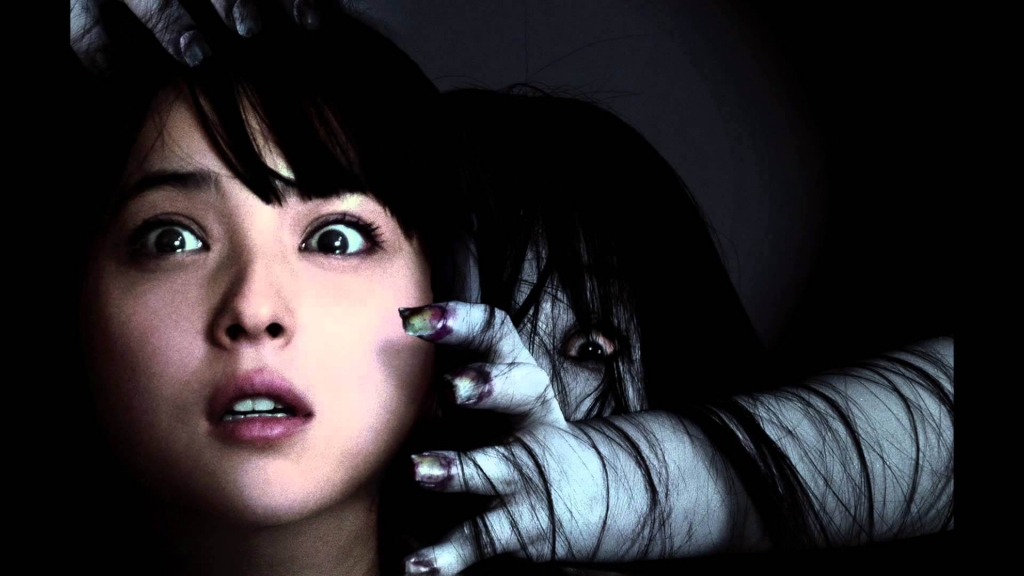 Most Americans haven’t been exposed to foreign cultures and therefore are less likely to understand them. So when a country like Japan or Germany or Italy produces a horror film, it’s imbued with their respective cultural nuances; nuances we don’t understand. For example, Japanese folklore is rife with tales of spiteful ghosts wreaking havoc because they were murdered when human. They hold a grudge to an extent we’ve never dreamed of. Everyone, women and children included, is fair game for the spirit’s vengeance. And that, frankly, is scary as hell.

The other reason I feel we are at a disadvantage in creating consistent, quality horror is money, or more specifically, greed. Hollywood is and always will be about the box-office take, so fewer risks are taken on scripts deemed too offensive or grotesque. And that brings me to the MPAA rating system. Films rated R, NC-17, or X are essentially DOA with regard to ticket sales. Small independent filmmakers hurdle this obstacle by making direct-to-video movies, and to be fair, some aren’t half bad. 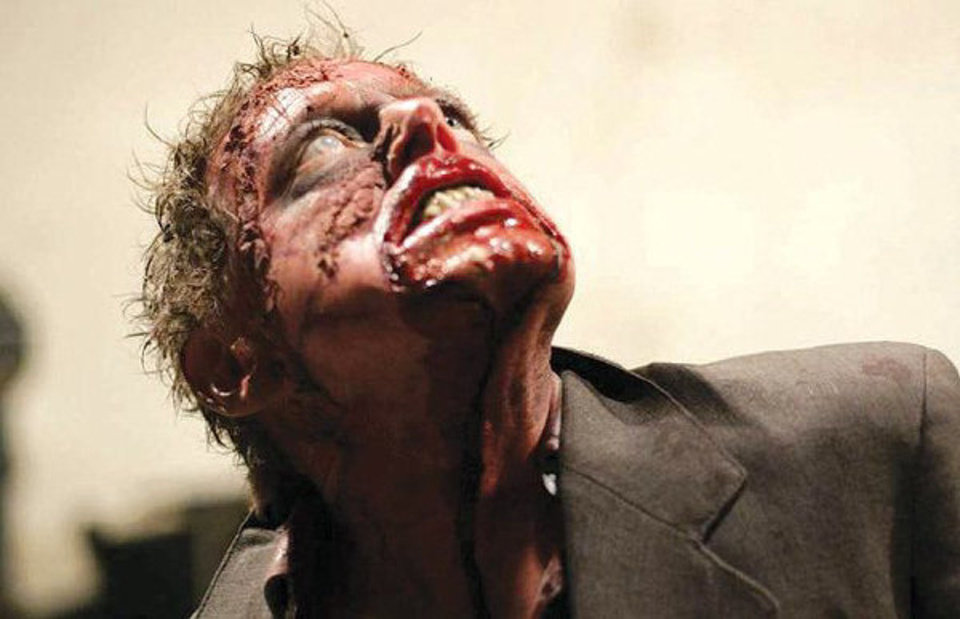 Most foreign countries have a rating system similar to ours, although the factors considered when bestowing a specific rating can vastly differ. While full frontal nudity and too much profanity may garner an R-rating in America, other countries will give it their equivalent of PG-13, which means larger audiences and more money. I’m not sure I agree with the assertion that “greed is good,” but I do know greed is the reason the majority of our horror is watered down for the masses. This is what originally prompted me to search out foreign horror, and I was generously rewarded.

Two of the best zombie movies ever made (in my humble opinion) are French and Korean, The Horde and Train to Busan, respectively. Ghost or haunted house flicks that genuinely scared the ever-loving crap out of me came from Thailand and include Shutter and The Screen at Kamchanod.

There are many more where these came from, and I encourage you…no, I beg you to sample the international fare that is so readily available to you via Netflix, Amazon Prime, YouTube, Shudder, and other streaming platforms.

For some of the films I suggested, I do recommend you have a clean pair of underwear at the ready. No, seriously.