We chat with British scream queen, singer and multi-talented artist Dani Thompson about her career and impressive slate of upcoming projects. 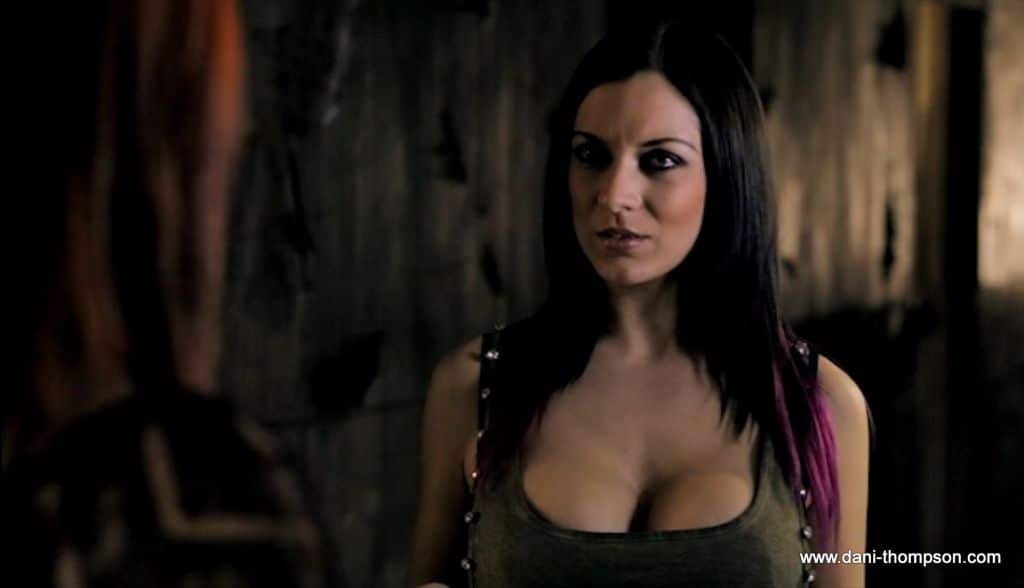 THIS EPISODE: INTERVIEW WITH DANI THOMPSON

NHE host Scott Murphy chats to Brit-Horror’s current premier scream queen, Dani Thompson, about her impressive career to date and her many, many upcoming projects.

In the interview (beginning at 1:45), Dani talks to us about her work on many of the movies we have been talking about in recent weeks, including Alexander Churchyard & Michael Holiday’s Mosaic, Tony Mardon’s The Witches of the Sands, and some of the Mychoverse projects she is attached to.

Plus, we discuss how she initially got into acting, how she got into horror, and what her dream role would be.

Elsewhere in the interview, Scott talks to Dani about her debut album “Vamp”, whether she is likely to tour the album (now that gigs are becoming a thing again), and just how she finds the time to juggle being an actress/model/TV presenter/food blogger and singer.

You can listen to “Vamp” here and visit Dani’s official website here.